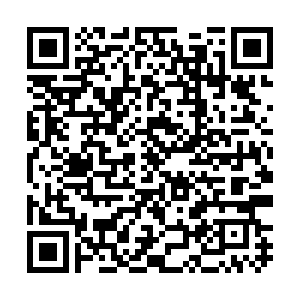 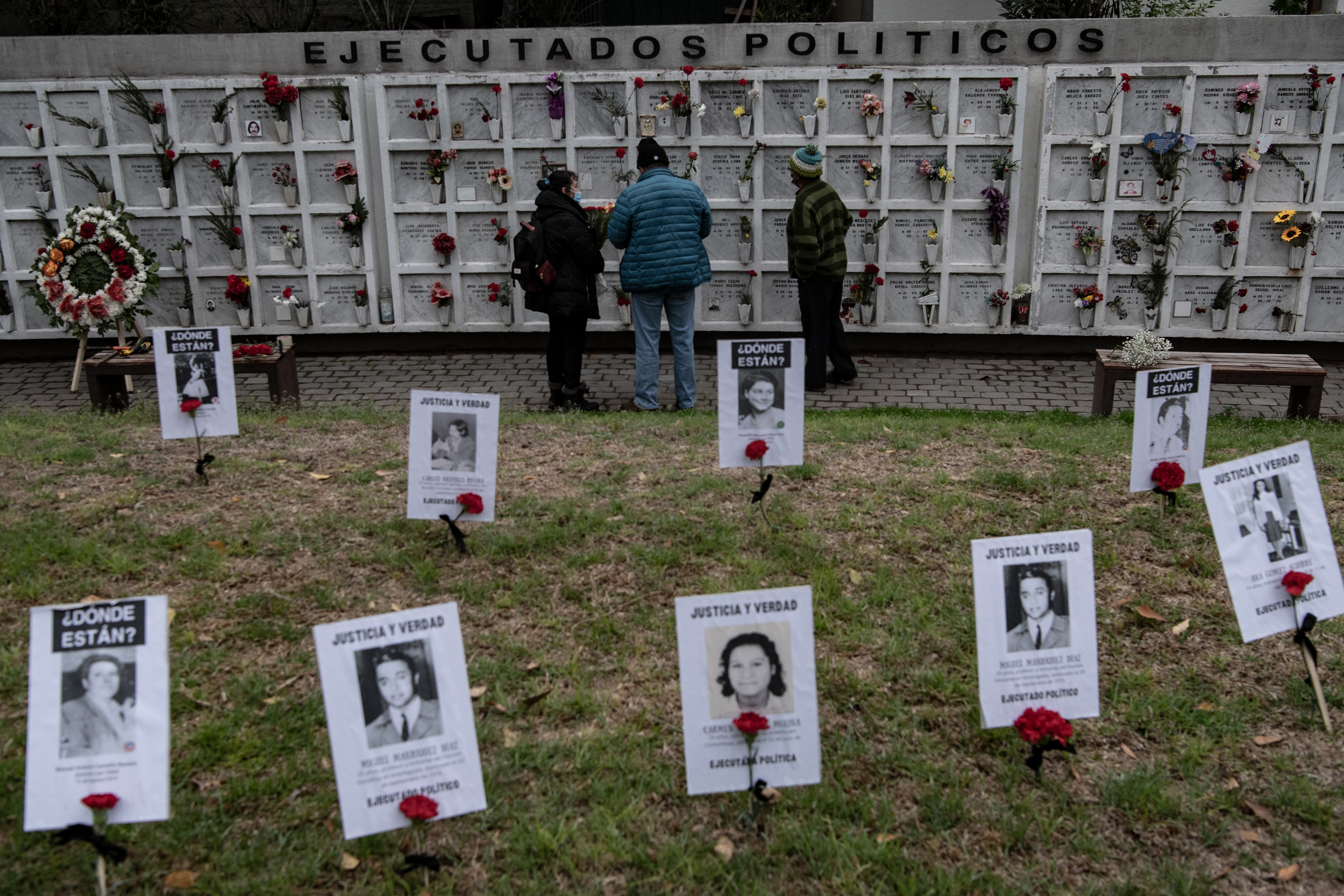 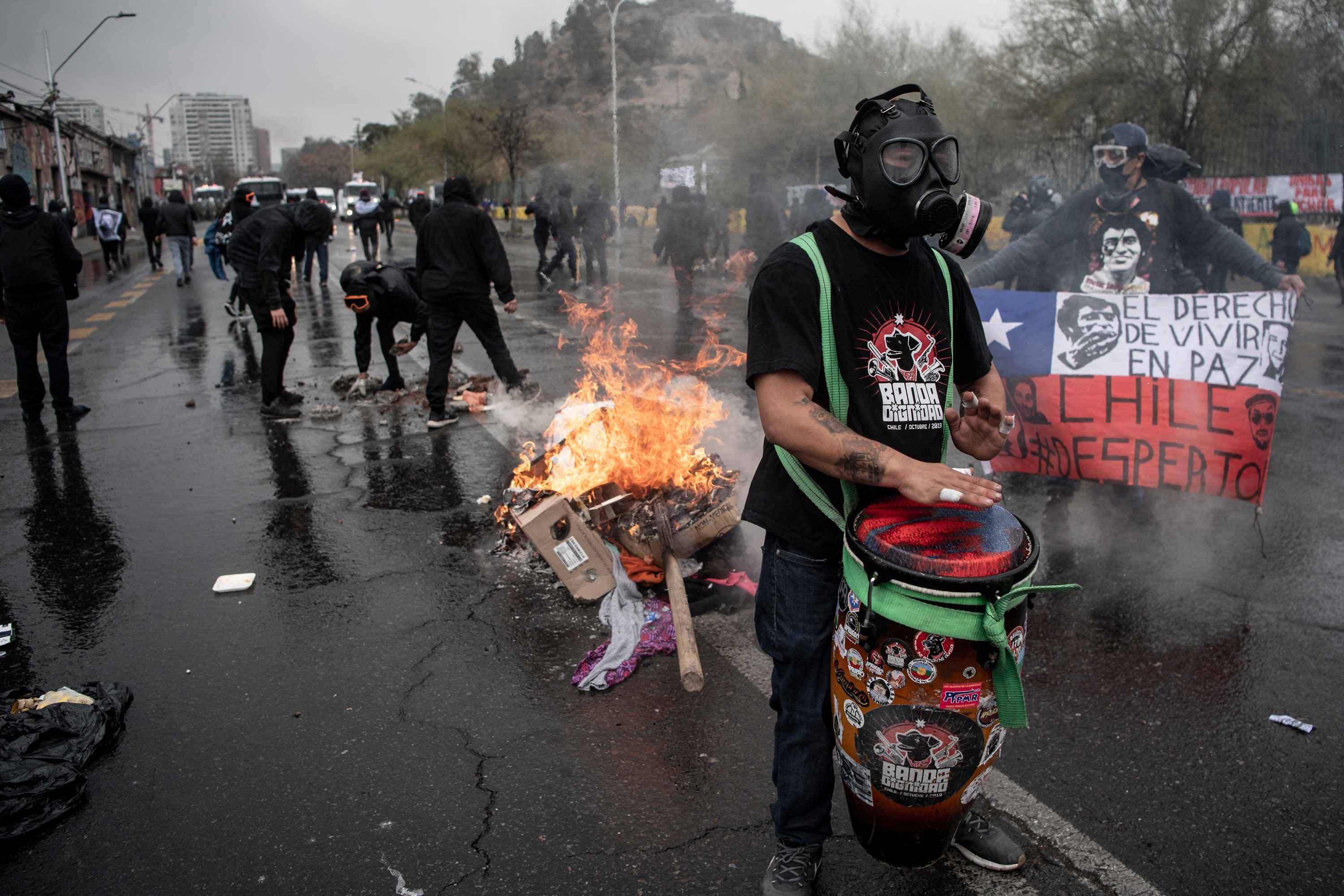 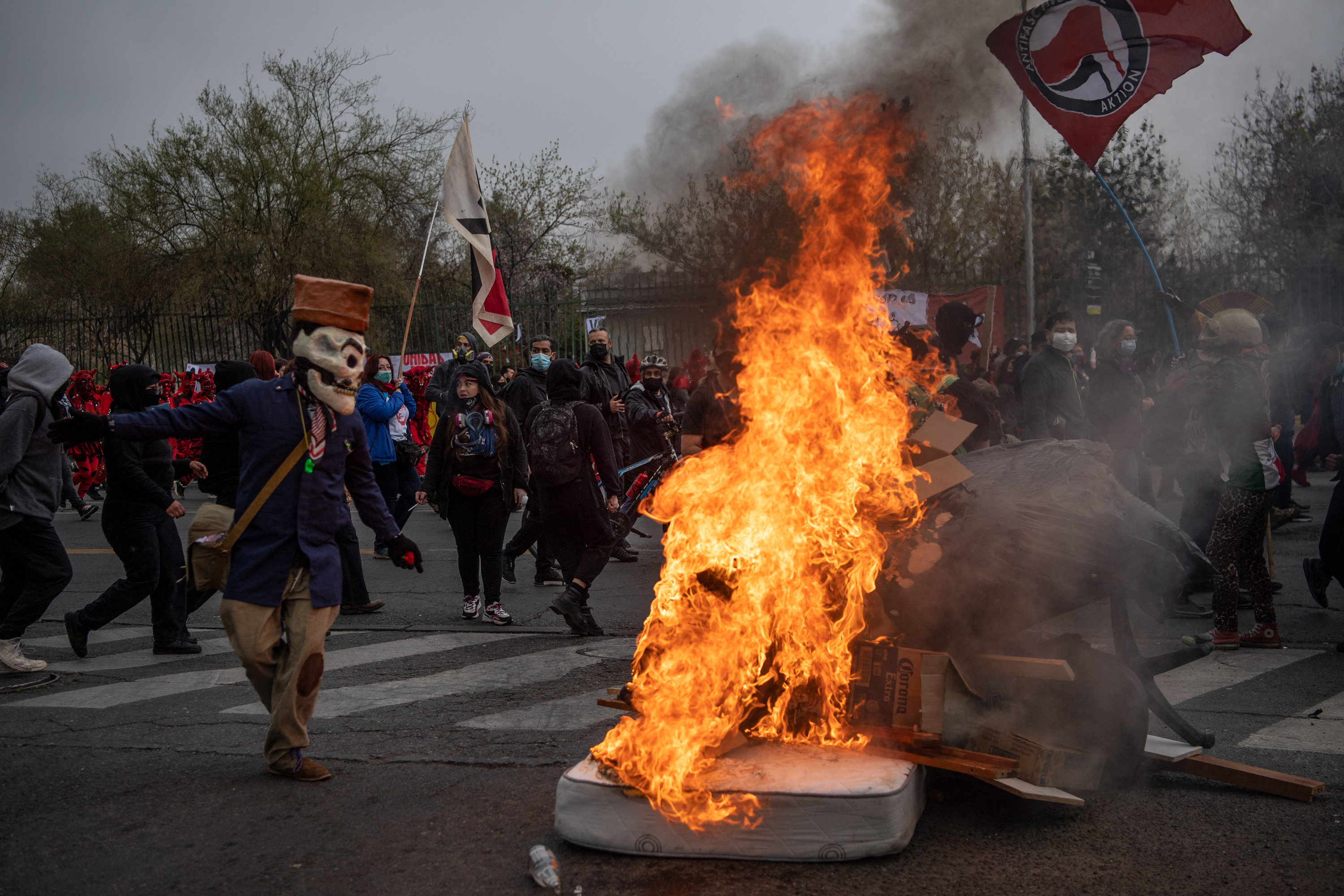 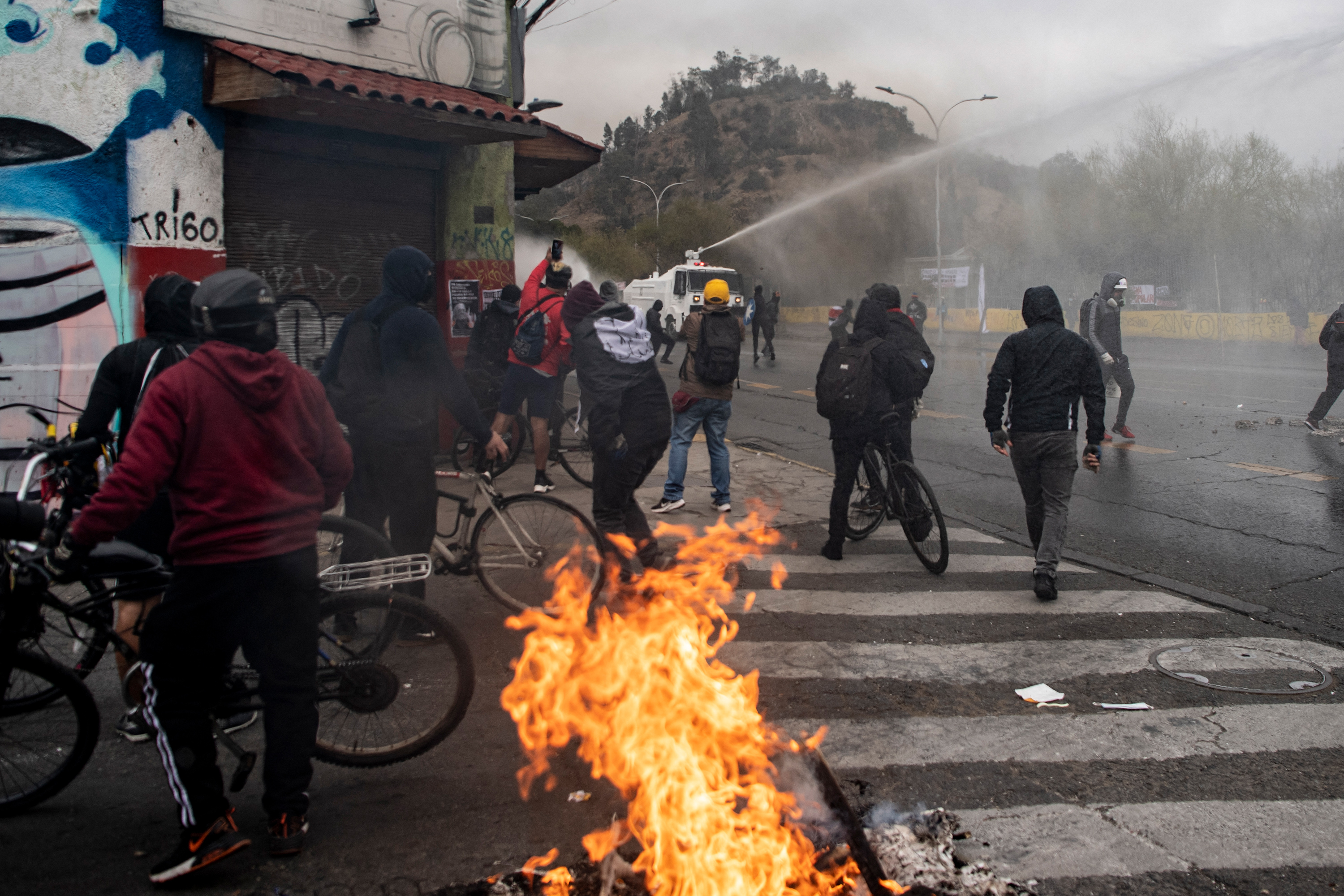 Demonstrators clash with Chilean riot police during a tribute in commemoration of the 48th anniversary of the coup, in Santiago, Chile.

Political parties and civil associations paid tribute to former Chilean Pres. Salvador Allende (1970-1973) and the victims of the dictatorship of Augusto Pinochet (1973-1990), on the 48th anniversary of the coup that overthrew the socialist leader and began the military regime.