The FBI released a newly declassified document on Saturday, related to its investigation into the September 11, 2001, attacks, and allegations of support from the Saudi government for the hijackers, following an order by President Joe Biden.

The heavily redacted 16-page document provides a summary of a 2015 FBI interview with a man who had regular contact with Saudi nationals in the U.S. These nationals are alleged to have assisted Nawaf al-Hazmi and Khalid al-Mihdhar, the first hijackers to arrive in America.

Early this month, Biden ordered the Department of Justice and other agencies to review FBI documents related to the probe for possible declassification and public release over the next six months. Sunday's release was the first following the new directive. 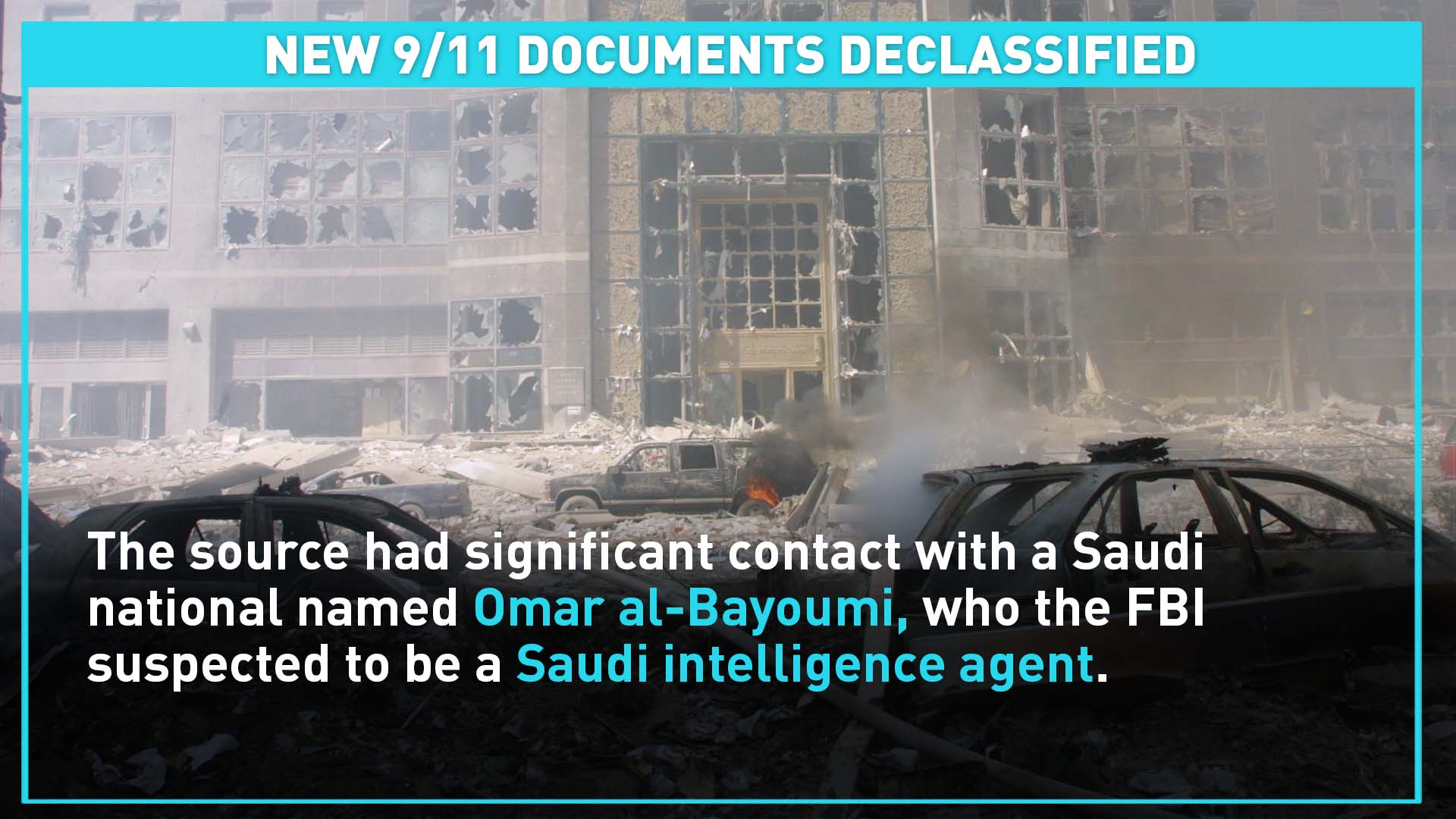 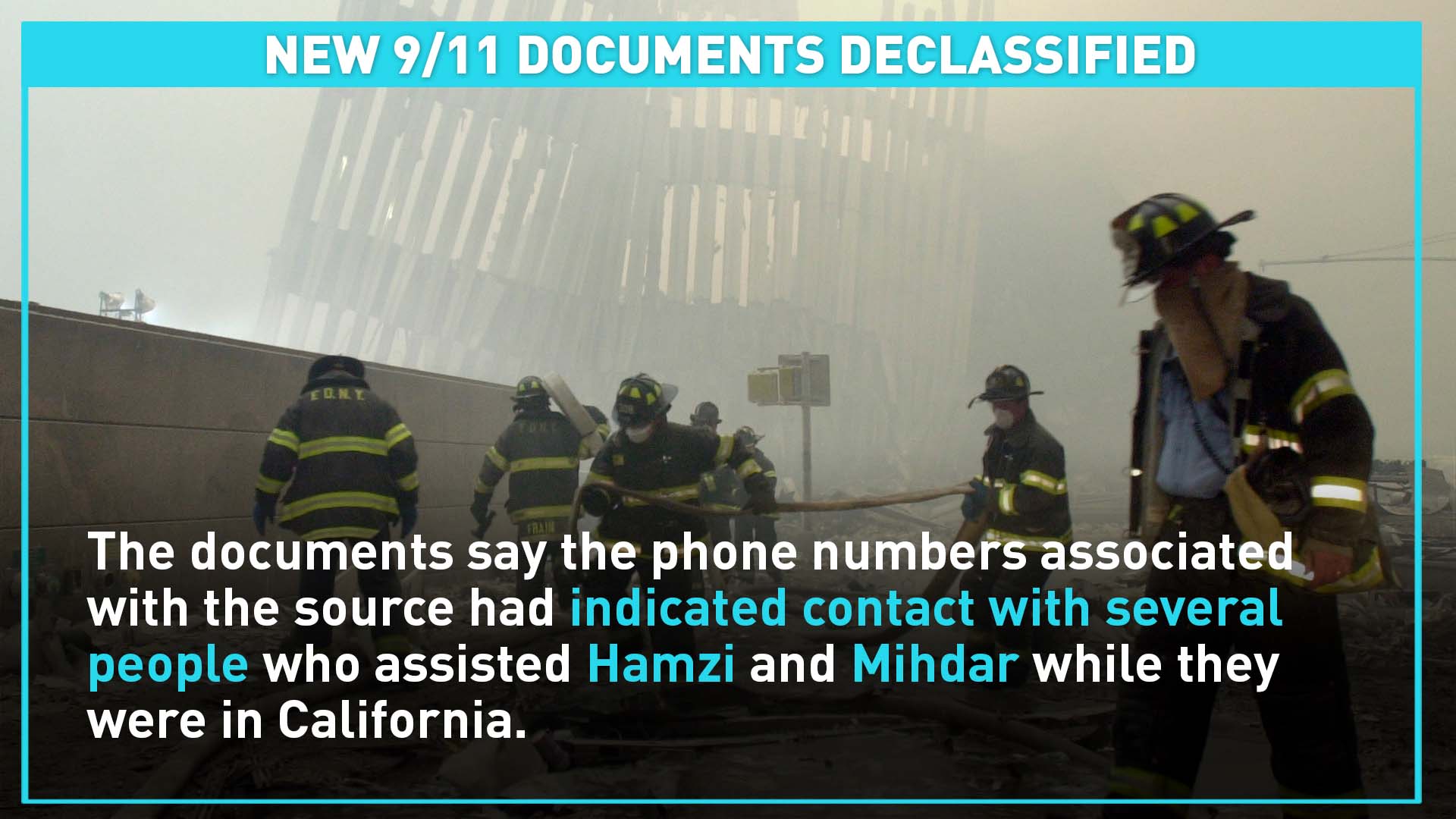 What’s in the documents?

The 2015 interview conducted by the FBI with a U.S. citizenship applicant who previously worked in Saudi Arabia's consulate in Los Angeles, had previous contact with Saudi nationals that investigators believe provided “significant logistic support” to Hazmi and Mihdhar.

According to the summary, the man had “multiple personal and phone contacts” with these individuals including a Saudi national named Omar al-Bayoumi, who FBI investigators suspected of being a Saudi intelligence agent.

Bayoumi helped the hijackers get settled in San Diego, co-signing the lease on their apartment, and helping them open a bank account.

Bayoumi told investigators after the 9/11 attacks that he had a chance meeting with the two hijackers in a Los Angeles restaurant. 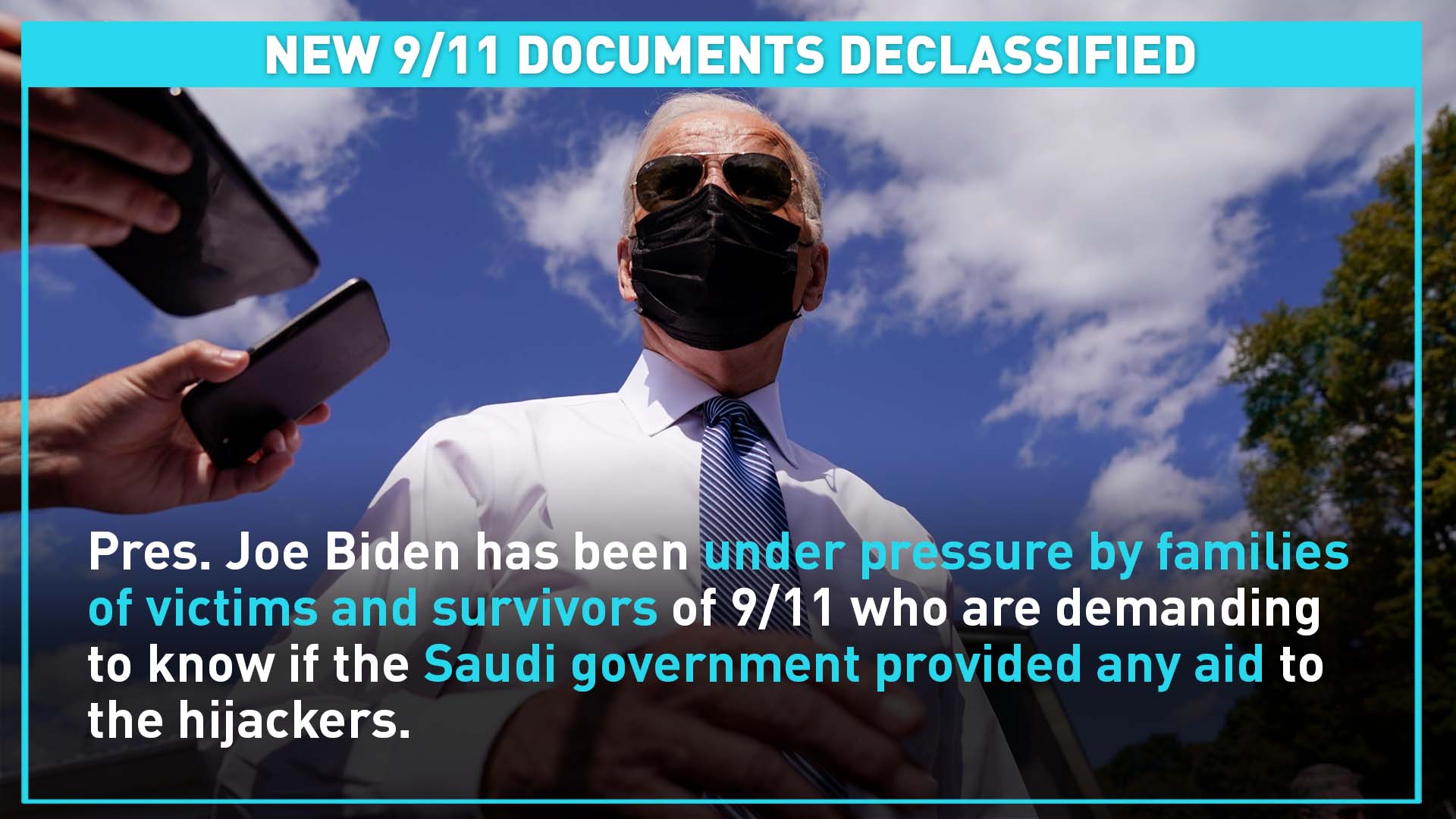 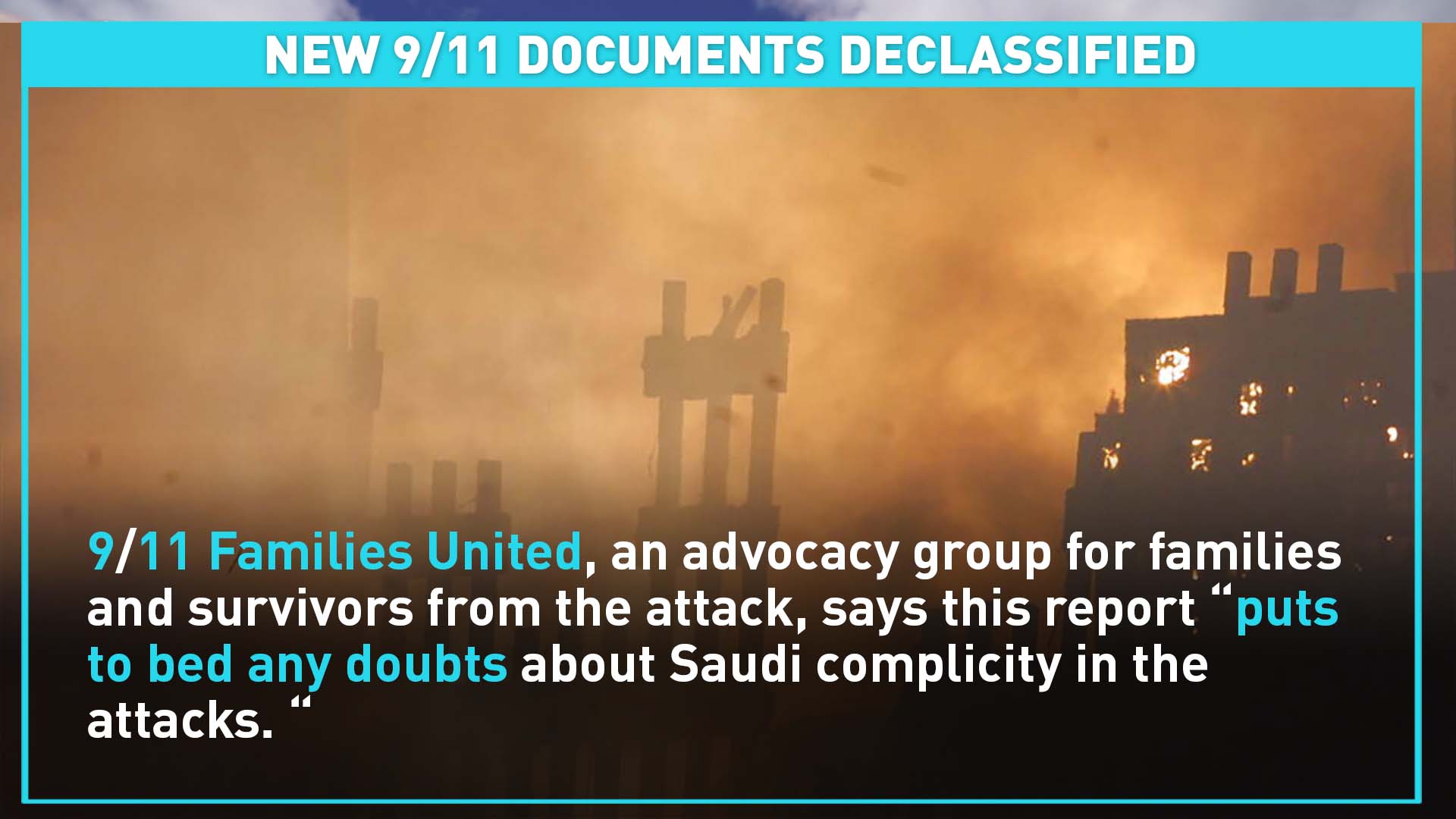 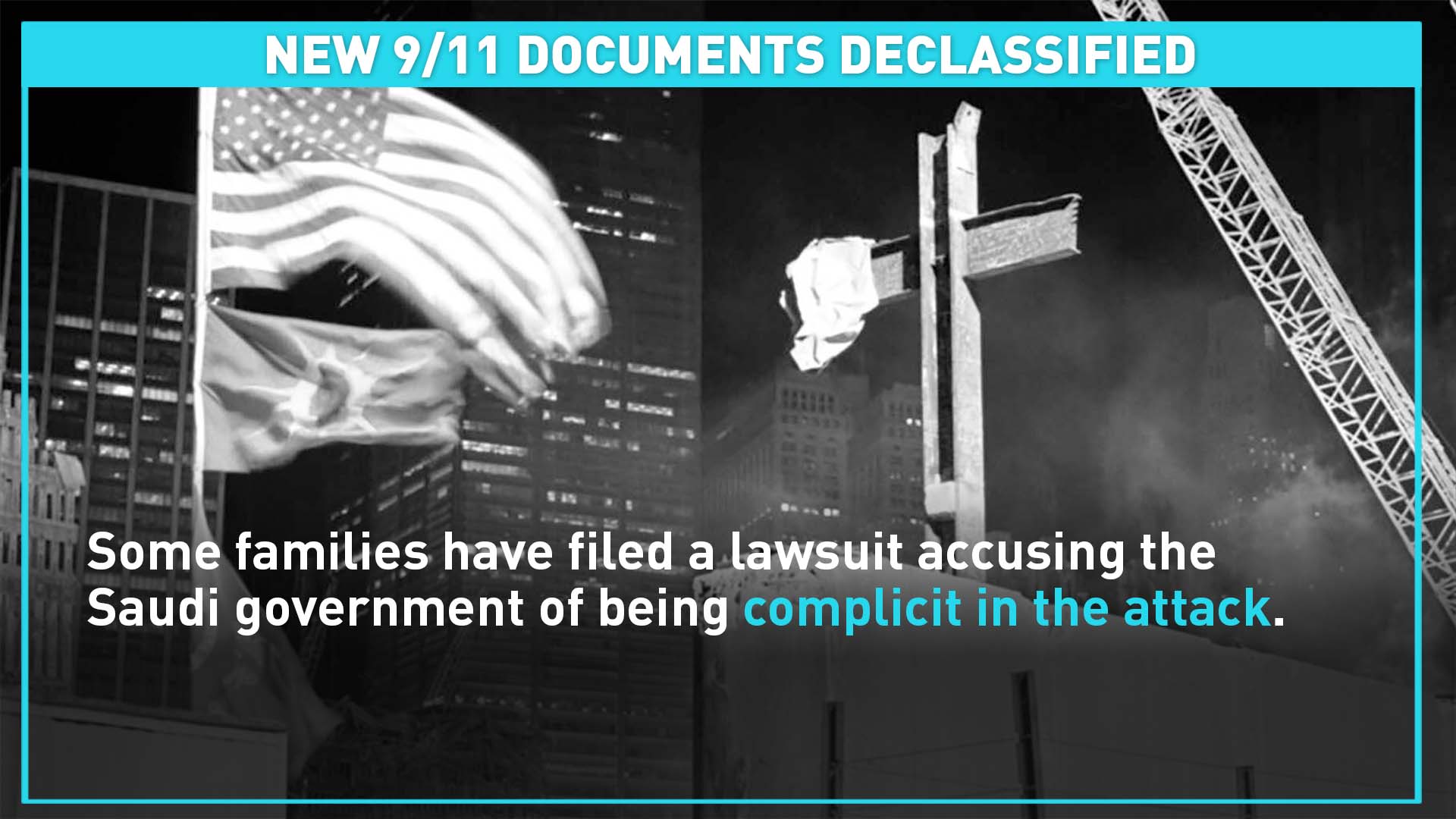 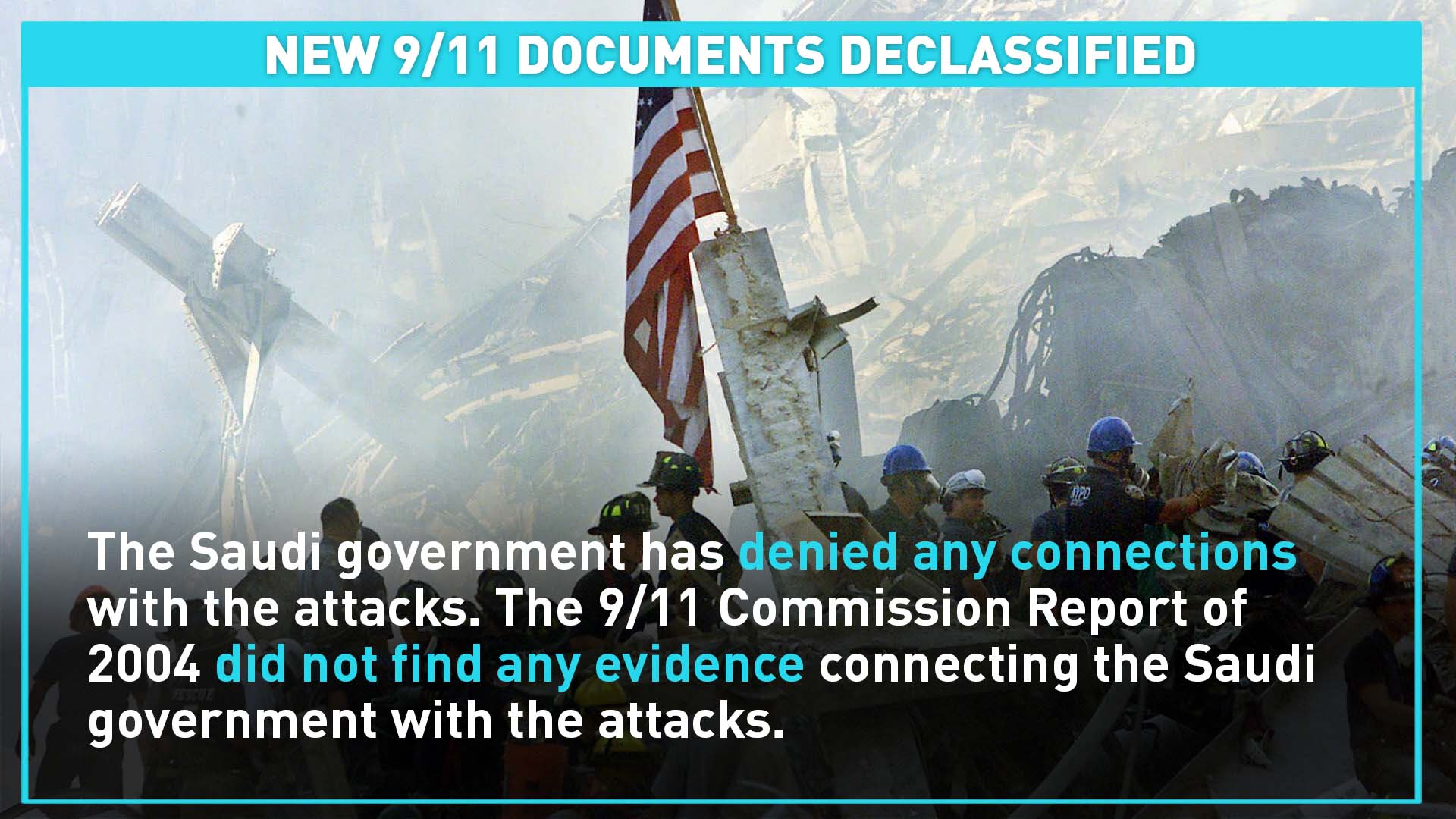 Why is it important now?

Biden faced pressure in the days before the 20th anniversary of the attack from victims’ families to release more records and information as they pursued a lawsuit in New York alleging senior Saudi officials were complicit.

Fifteen of the 19 hijackers were Saudi citizens.

9/11 Families United, which represents families and survivors of the attacks, released a statement saying that the release of the document "puts to bed any doubts about Saudi complicity in the attacks.”

The Saudi government has always denied any involvement.  On Sept. 8, the Saudi embassy in Washington said it welcomed the release of the classified documents.

The 9/11 Commission report 0f 2004 did not find evidence that Saudi leaders were connected in the attack, but said Saudi nationals played key roles in funding Al Qaeda.