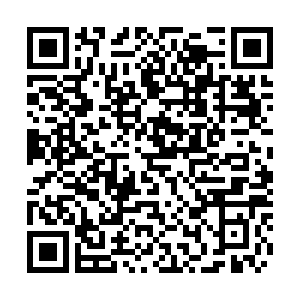 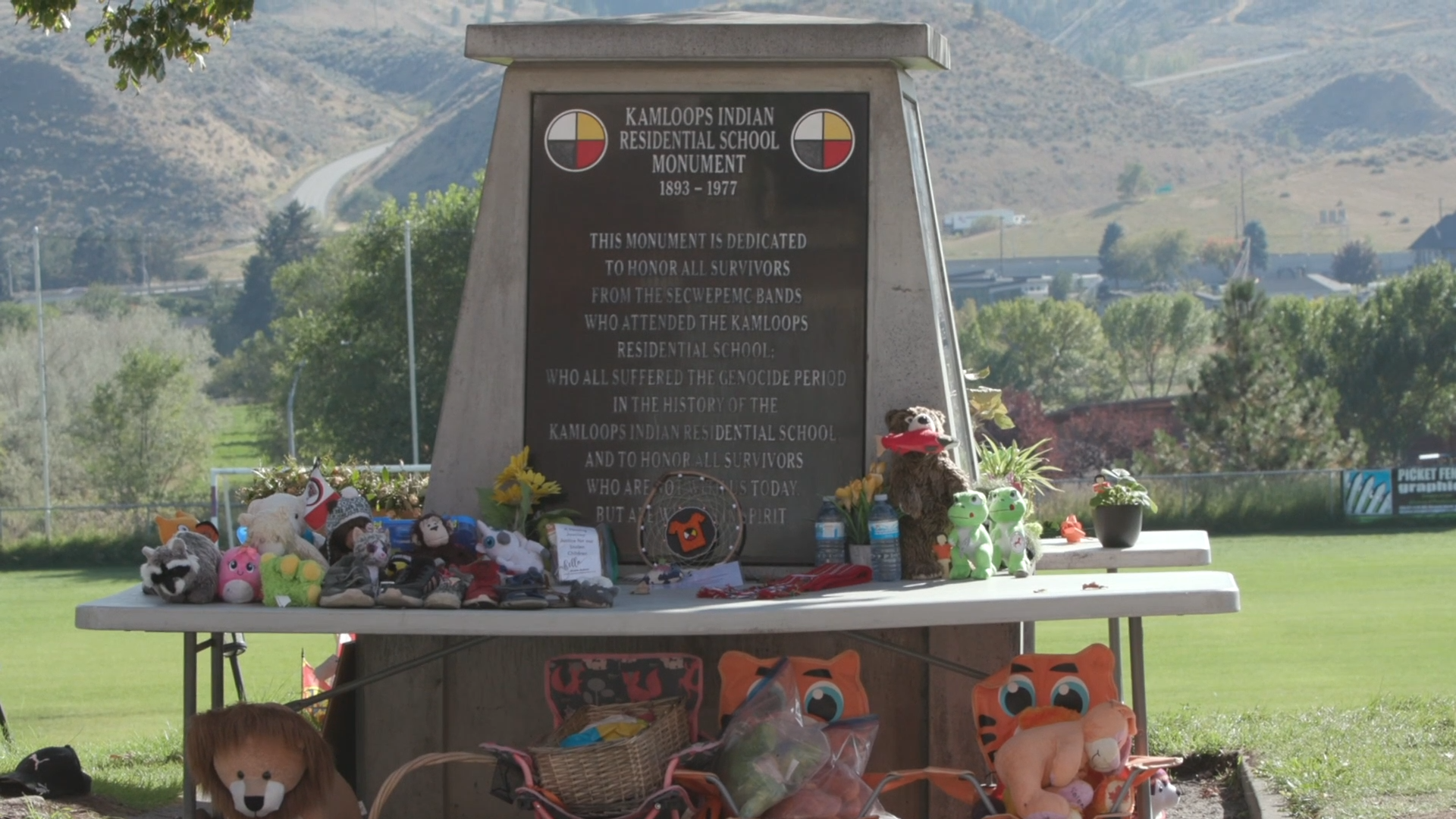 When 82 year old Evelyn Camille was told of the discovery of 215 unmarked graves in an apple orchard next to the Kamloops Indian residential School, run by the roman catholic church, she burst into tears.

"Finally they found them" she told her daughter.

Camille attended the school in Canada's western province of British Columbia for ten years and tells CGTN that many students knew about the "missing children".

"We had heard that some kids were being sent home. So, you know, we thought that they were okay. They're lucky, but they never did reach home. We knew the worst but we didn't want to say it, that they were killed by the "black robes".

"Black robes" was the nickname the children gave to the priests and nuns that ran the school and the ones many students accused of sexual and physical abuse…sometimes leading to death.

Forced to Attend Residential Schools
For many years, the indigenous people of Canada were considered wardens of the state, meaning the federal government was in charge of their well being and thereby began residential school in the late 1800s to educate that segment of the population.

All across the country, children were taken from their parents and placed in these schools.

"I was about 5 or 6, when they tore me away from my parents. It was just terrifying," recalls Camille. "They came to the reserve where I was from and loaded all the students, all the "little Indians", into the big cattle trucks and drove us up here. They said it was the law for our children to be educated in the "white way".

The indigenous students were then forced to cut their hair, wear western style clothing, convert to Catholicism and speak only English in a move that was to "kill the Indian in the child."

In addition to religion, only basic math and English was taught to a grade 8 level says Paul Michel, the executive director of Indigenous Education at Thompson Rivers University in Kamloops. 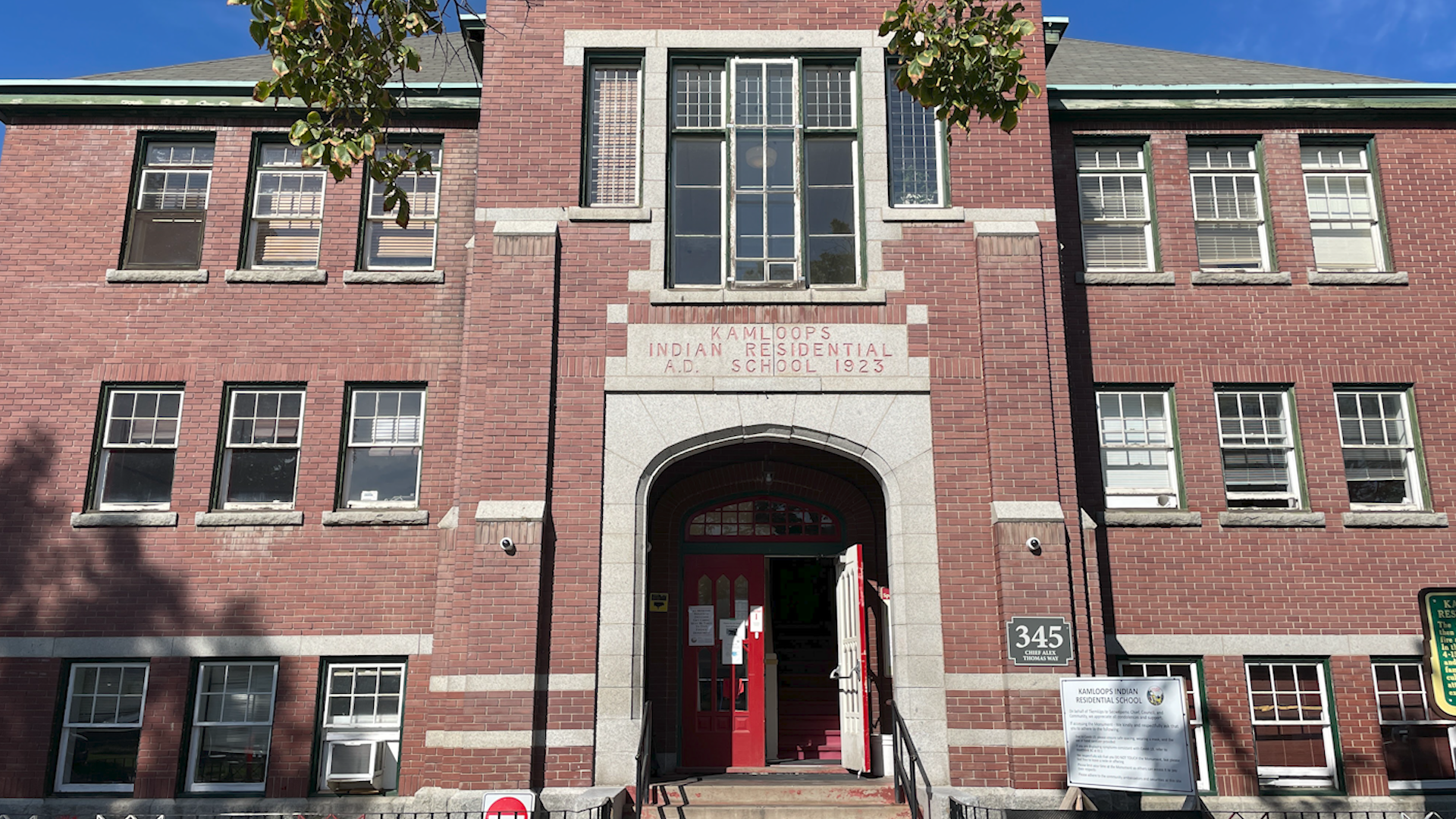 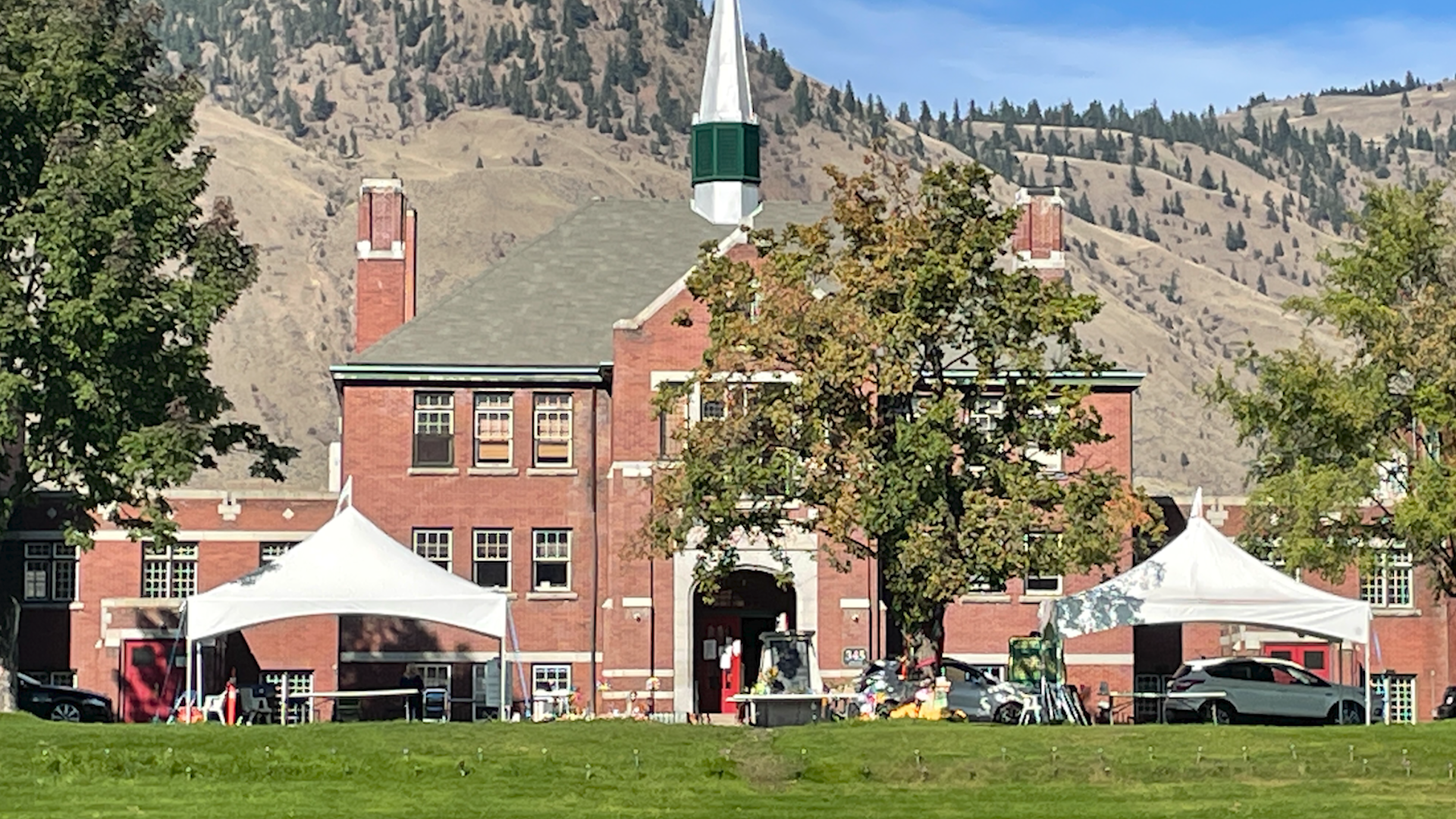 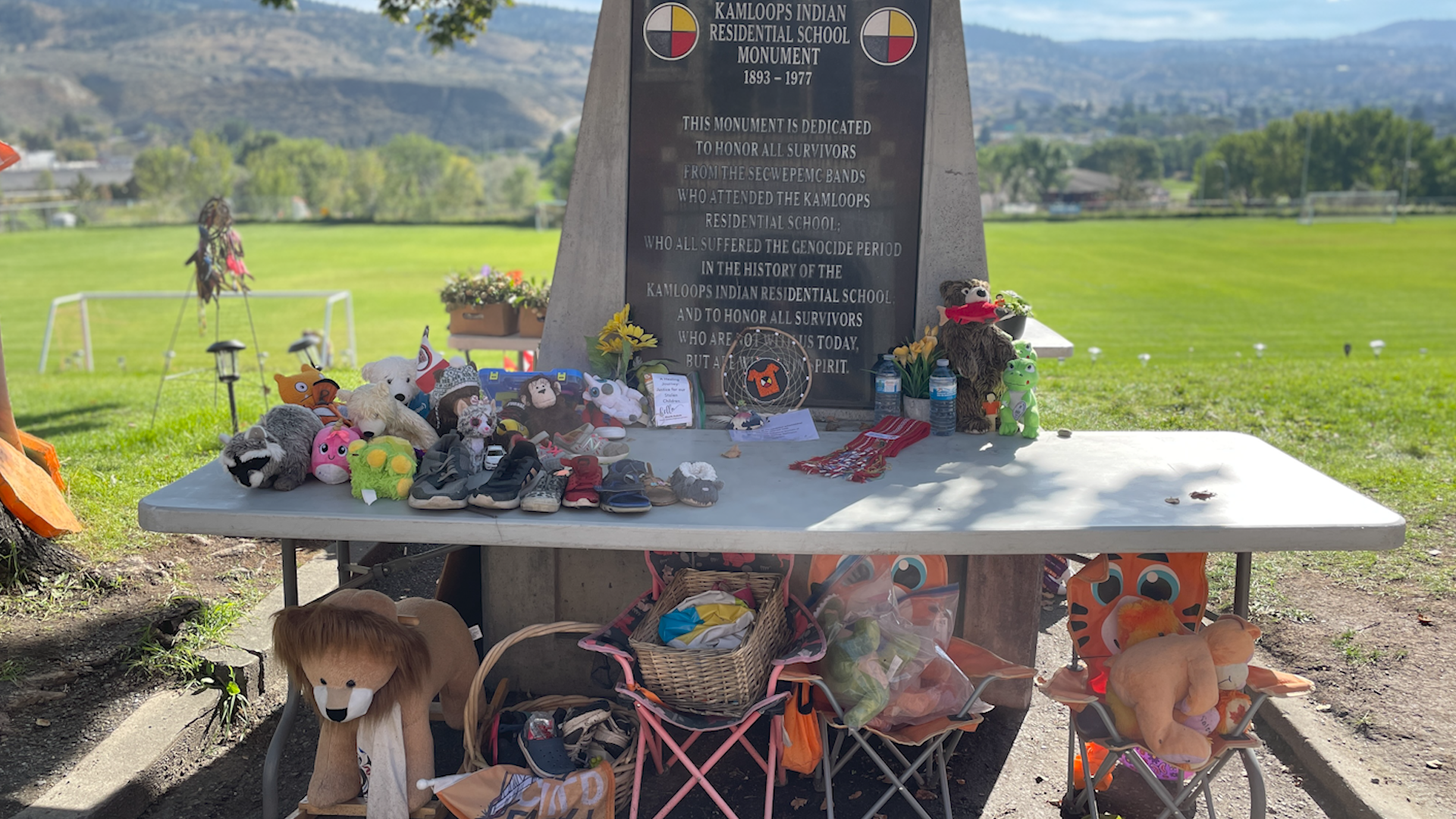 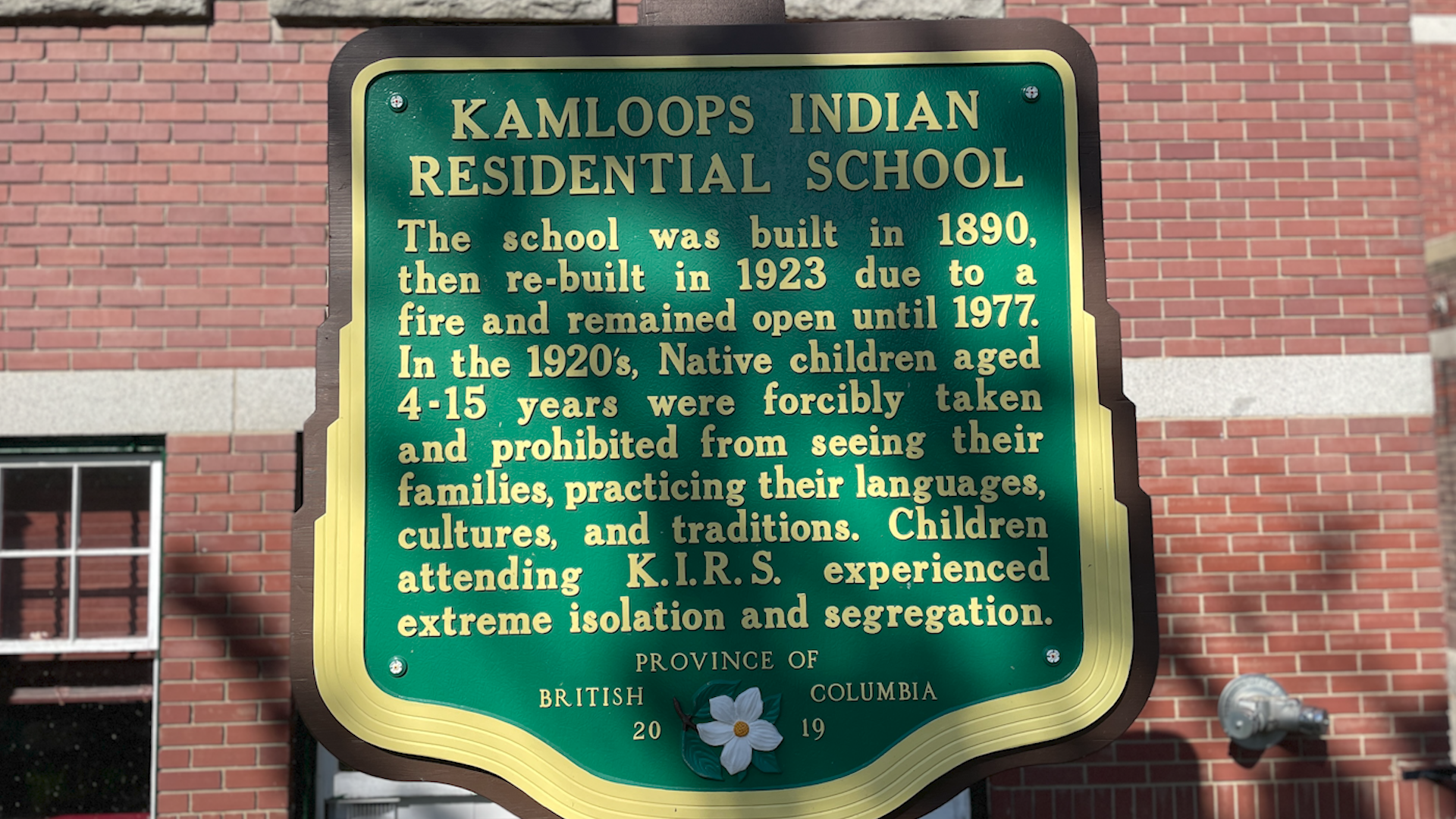 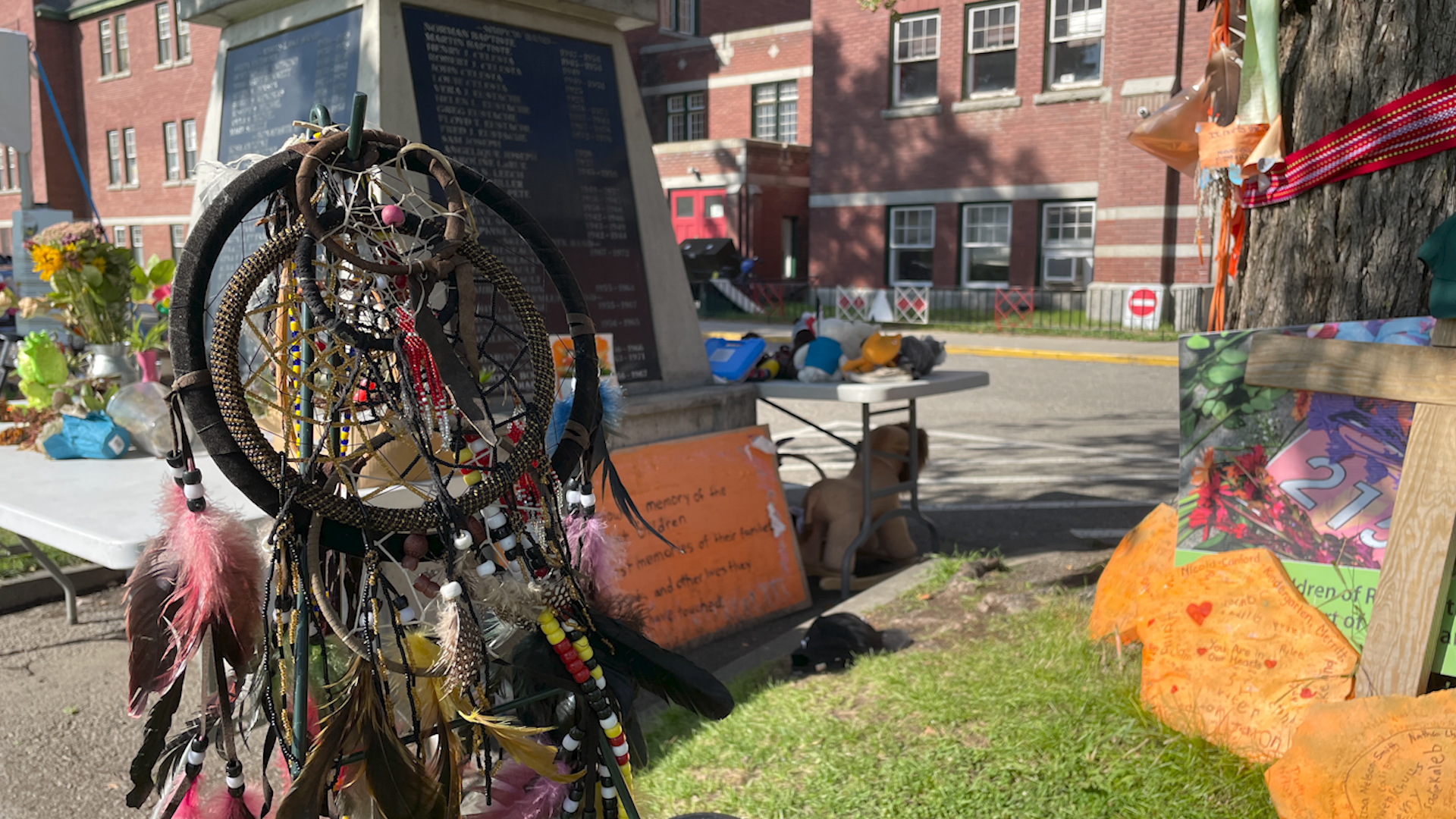 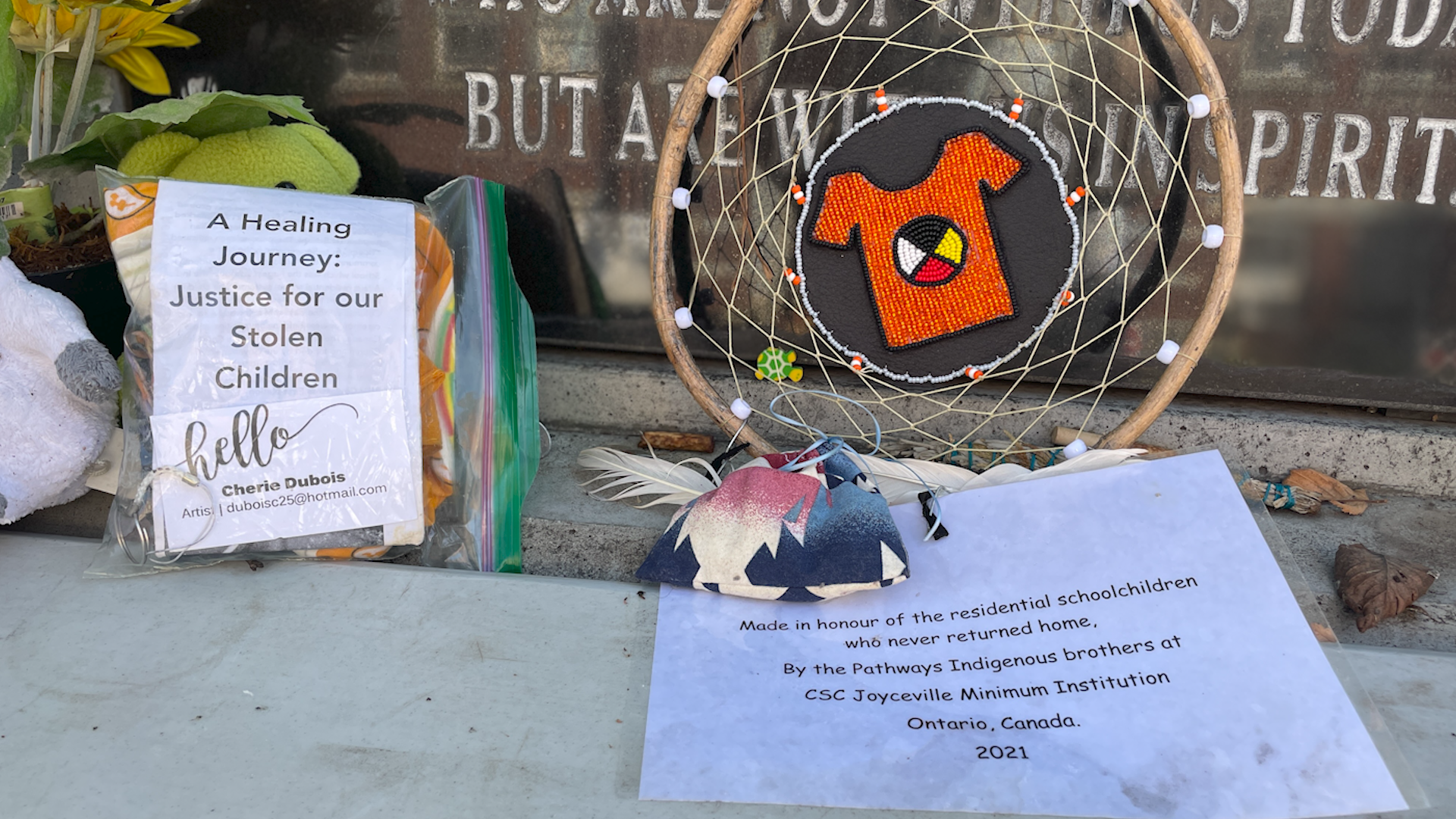 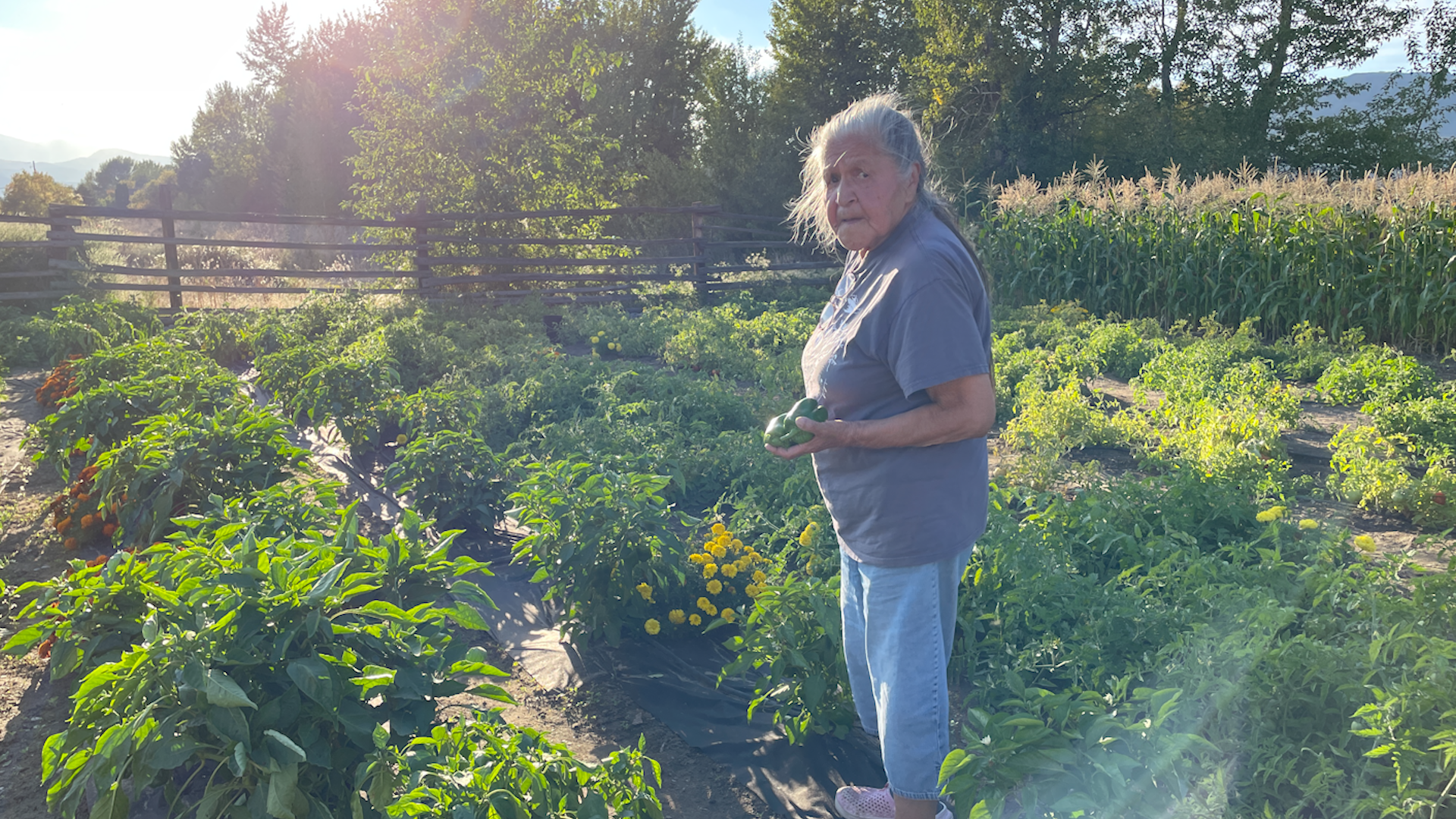 Secrets Kept
As a first nations support worker, after leaving the school, Camile tried to talk about what happened, but was always told to keep it quiet.

"I did talk about it in some of the schools and the parents came up to me, 'you don't talk to our children with those lies'," she recalls. "They didn't want the children to know the horrors and that, but now it's here, the well-known fact."

Community Divided
While Canada’s last residential school closed in 1996, the scars of what happened in them runs deep.

In an effort to document the history and lasting impacts of these schools, Canada’s Truth and Reconciliation commission was launched in 2008.

After seven years of investigation, a 2015 commission report concluded that Canada’s treatment of its’ indigenous population through their Indian Residential Schools, operated by the church, amounted to cultural genocide.

While compensation was offered by the federal government to the indigenous communities, work continued to uncover more horrific truths.
The discovery of more than 1,300 unmarked and undocumented graves on the grounds of residential schools across Canada earlier this year is just the beginning says Michel.
"They're estimating over 10,000 or more they're going to find throughout these residential schools in Canada. They're looking through the records right now and they can find the ones officially buried in the Catholic graveyards, but they're not going to find any records of the ones buried in these unofficial graveyards. The story is that sometimes the children at the residential school had to bury their own fellow children."

Following the latest discoveries, Canada has marked September 30th as national day for truth and reconciliation.