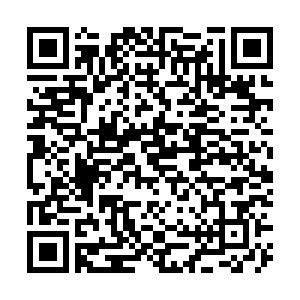 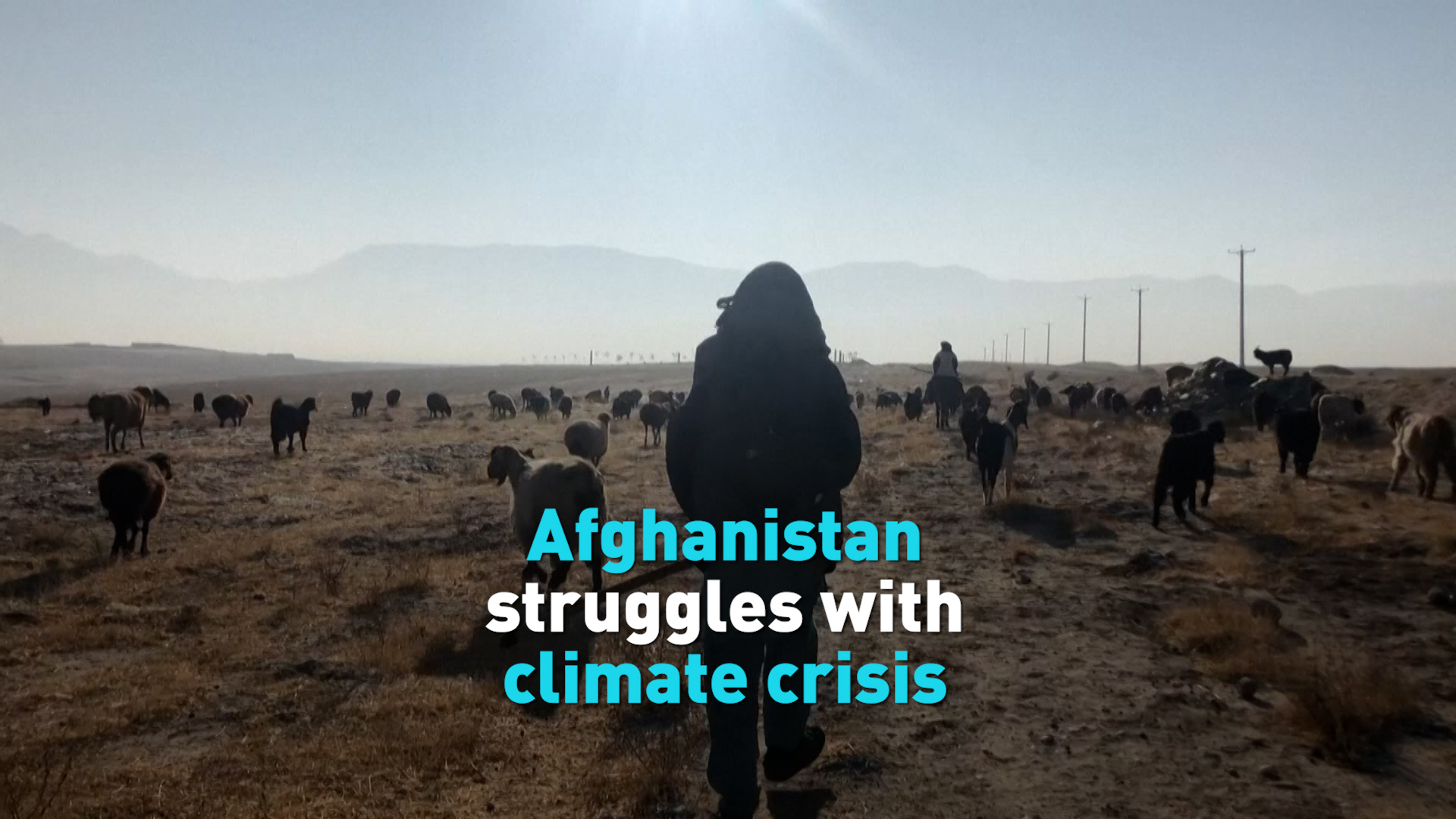 The impact of war and climate change has become a growing threat for millions in Afghanistan, as the Taliban return to power.

Parts of the country have warmed twice as much as the global average, while spring rains have declined in the country’s farmlands.

Decades of floods and droughts have left many hungry.

The immediate impact of climate change has been on food insecurity and natural resources.   The U.N. warned that millions could run out of food before winter, while a million children are at risk of starvation and death if the need for food is not met.

A study from the World Food Programme, the U.N. Environment Program and Afghanistan’s National Environmental Protection Agency found that 80% of conflicts in the country were linked to natural resources, with climate change amplifying many of these crises.

Climate change might have played some role in the Taliban’s return to power in rural regions. The group reportedly often exploited Afghan farmers who were unable to pay off lenders after crop and livestock were destroyed. It created discontent and government resentment.

Still, the uncertainty of Taliban rule has made the food crisis more perilous.

While the United Nations said more than $1 billion in aid has been pledged to the country, the U.N. is still grappling with how to work with the Taliban.

The Taliban have hinted that confronting the climate change crisis will be a part of the new government, promising to support green initiatives and environmental protections. The Taliban have been accused of involvement in climate-harming activities, like illicit logging and mining.