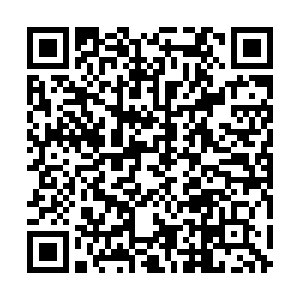 At the 48th session of the Human Rights Council on September 14 to 15,  Venezuela, The people of the Democratic People’s Republic of Korea (DPRK), South Sudan, Laos, Sri Lanka, Dominica, Armenia, Maldives, Tanzania and other countries spoke highly of China’s human rights achievements and pointed out that the affairs of Hong Kong, Xinjiang and Tibet are China’s internal affairs, and the outside world should not interfere.

Venezuela appreciates the Chinese government’s efforts to eradicate poverty and promote the well-being of people of all ethnic groups across the country, including Xinjiang.

DPRK also points out that human rights should not be used as a political tool under any circumstances. The Human Rights Council and the OHCHR should respect national sovereignty and territorial integrity and non-interference in other countries’ internal affairs.

South Sudan expressed its support for China’s implementation of “One Country, Two Systems” in the Hong Kong Special Administrative Region.

Dominica will continue to support China’s policies and said each country’s independent exploration of modernization path worthy of respect.

The Maldives said China is an important development partner, and the relationship between two countries is based on mutual respect for sovereignty and territorial integrity. Maldives also supports the one-China principle and China’s implementation of “one country, two systems.”

Tanzania said Xinjiang issues are China’s internal affairs, and external forces must not interfere. Tanzania noted the efforts made by the Chinese government to protect and improve people’s livelihood. China has made important contributions to the cause of international poverty reduction.