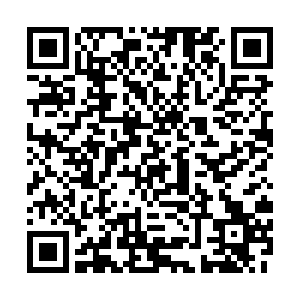 The U.S. Department of Defense admitted that a deadly U.S. drone strike in Kabul in late August mistakenly killed 10 civilians and not an ISIS-K member who posed an ‘imminent threat’ as they previously believed. 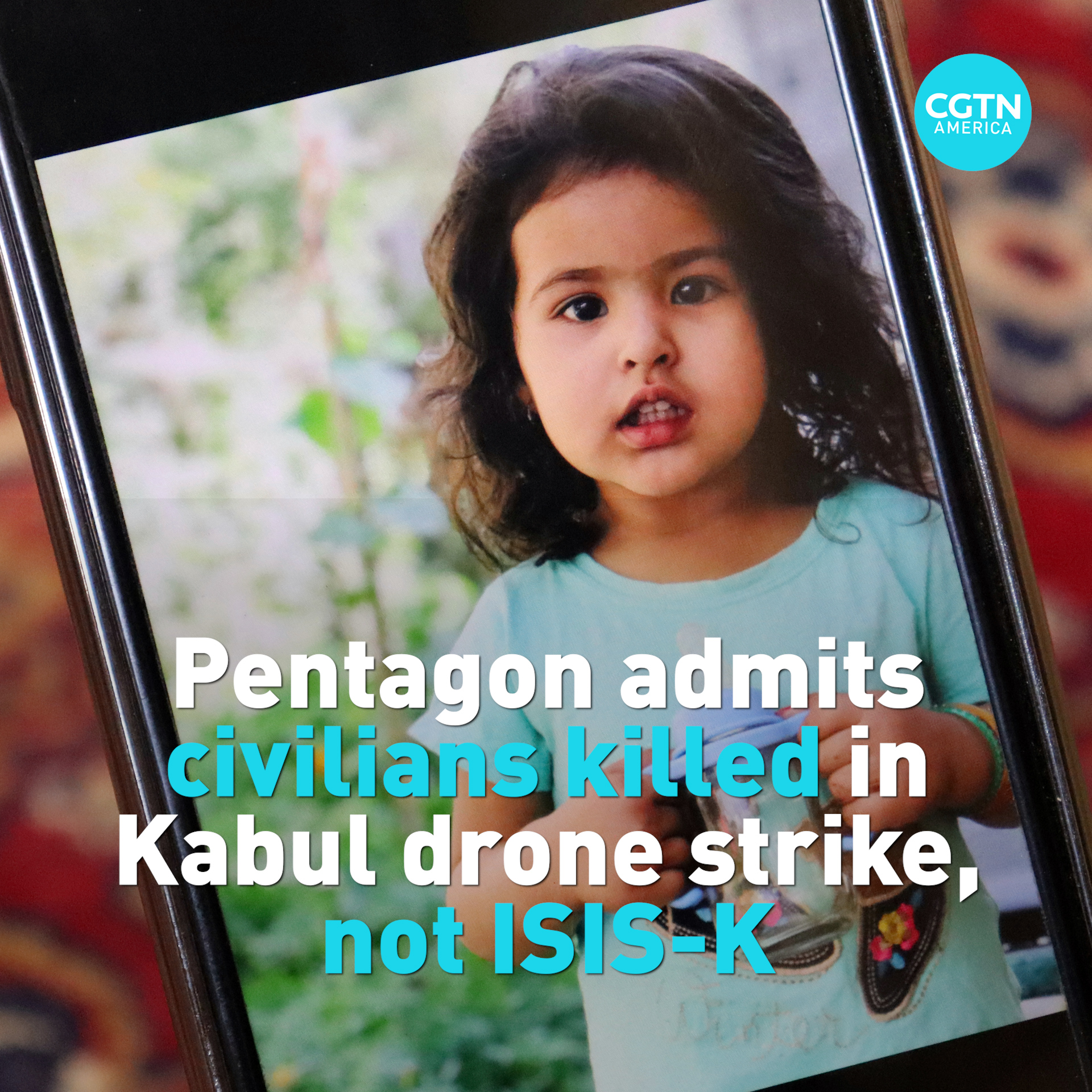 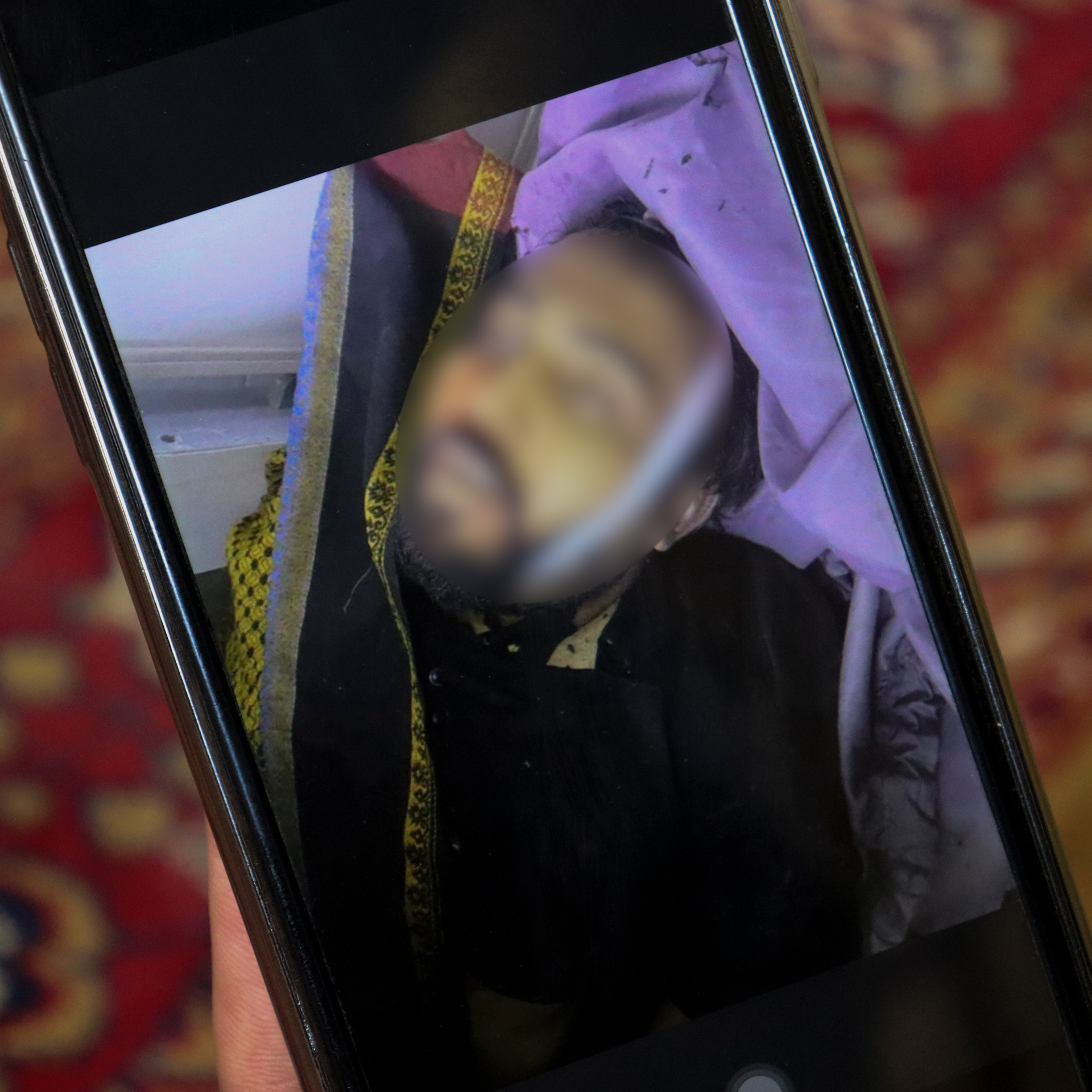 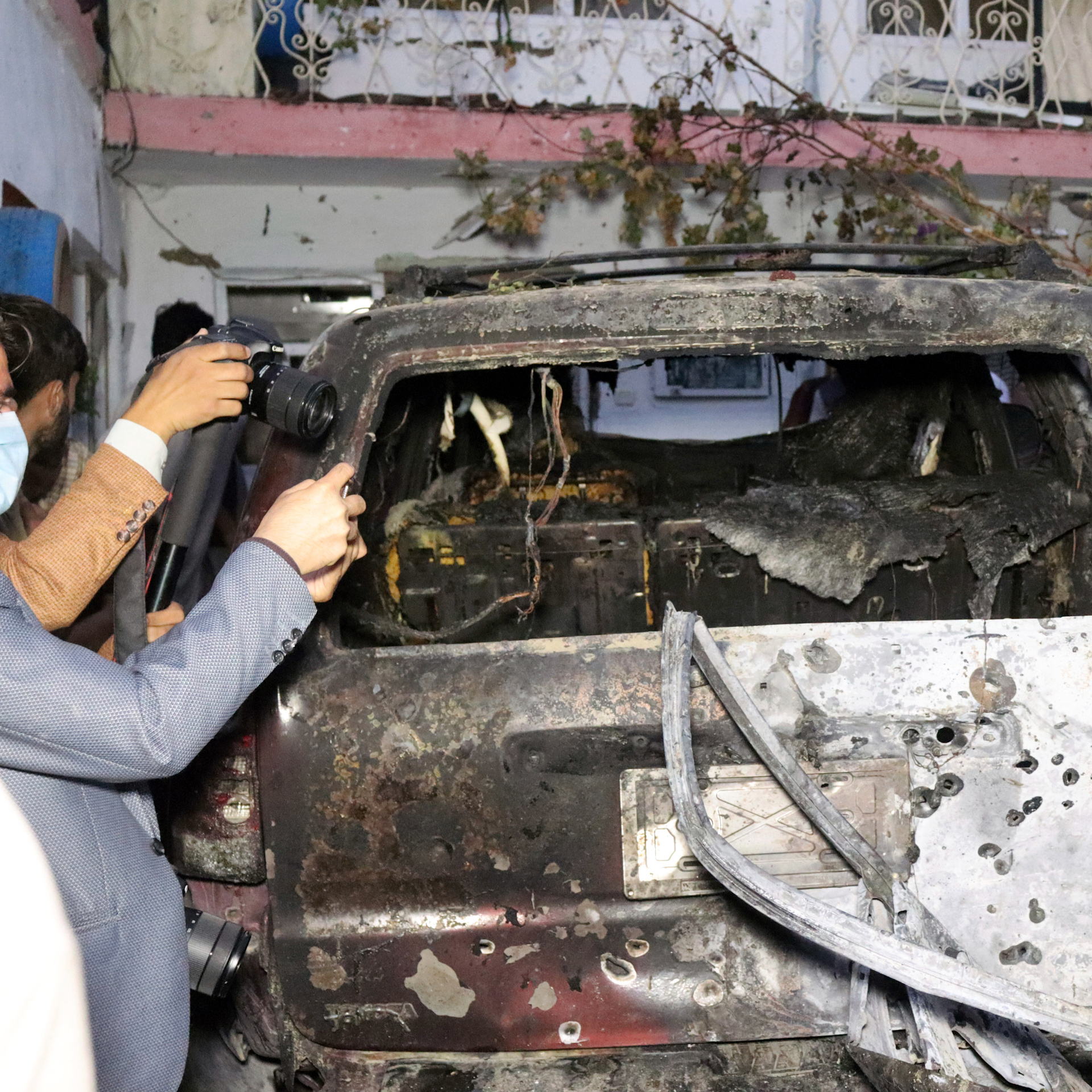 The U.S. fired an ‘over the horizon’ drone attack on Aug. 29, hitting what they said was a member of ISIS-K, but following an internal investigation and an in-depth NYT report, officials on Friday admitted they make a mistake.

The strike killed Zemari Ahmadi, a long-time aid worker who was employed by a U.S.- based company which provided food relief to poor and starving Afghans. Nine other civilians, including seven children were also killed.

The U.S. Hellfire missile hit Ahmadi's white Toyota car as it parked in his family home, an investigative report by the New York Times showed. His family and children ran out to greet him, putting them in the blast radius of the missile hit. 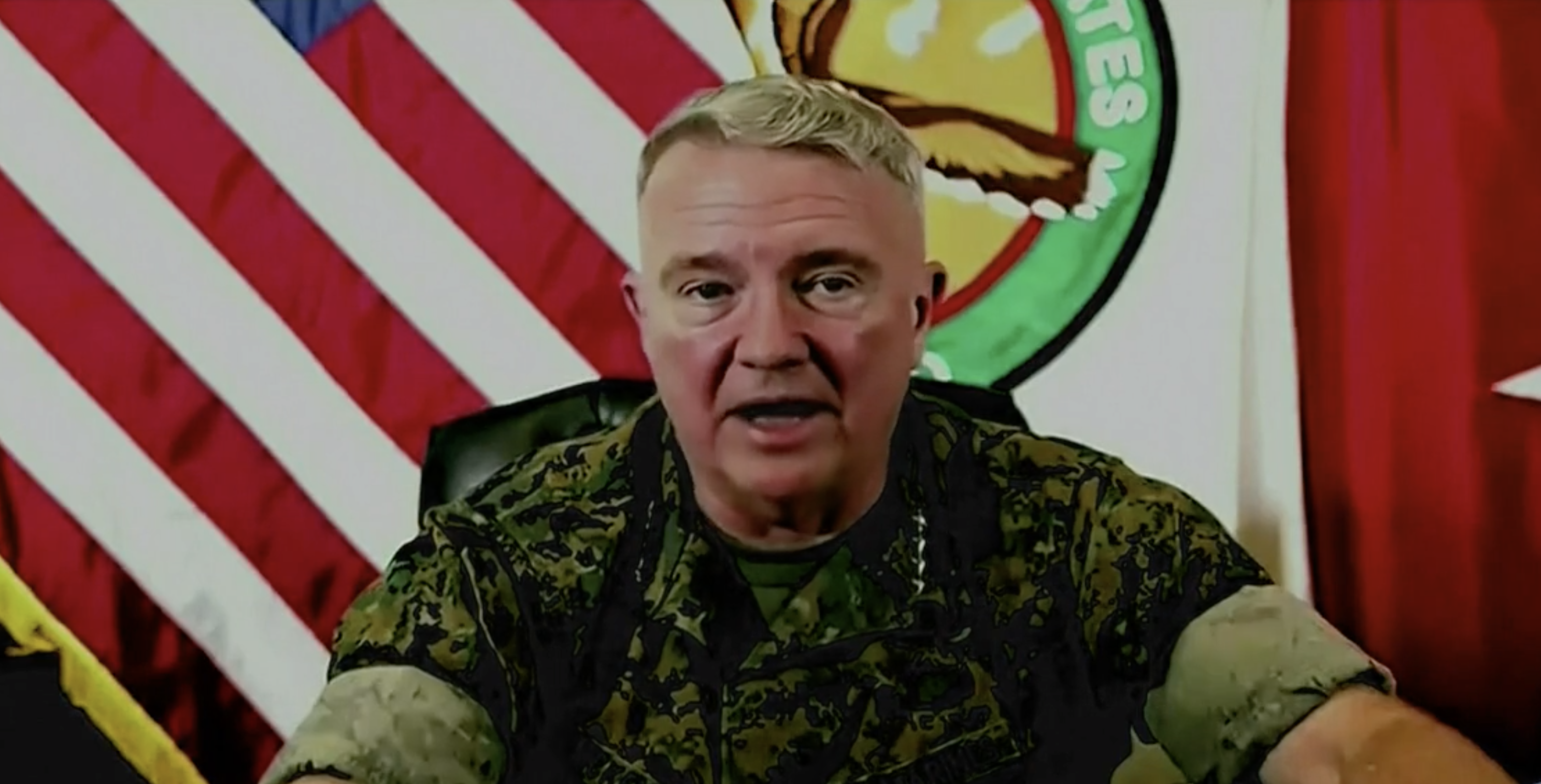 Friday’s announcement was in stark contrast to earlier assertions by the Pentagon and top military officials who said the strike was justified and correct, with the top U.S. military Gen. Mark Milley calling it, “righteous”.

Defense Secretary Lloyd J. Austin III told reporters Friday, “We now know that there was no connection between Mr. Ahmadi and ISIS-Khorasan, that his activities on that day were completely harmless and not at all related to the imminent threat we believed we faced, and that Mr. Ahmadi was just as innocent a victim as were the others tragically killed.”

U.S. General Kenneth F. McKenzie Jr. spoke at the press briefing and offered his apologies to the victims, their families, and the aid organization which Ahmadi worked for.

The Pentagon said it will work to pay reparations to the family members of those killed in the drone strike. Without U.S. forces on the ground in Afghanistan, officials admit that it may be difficult but still recognize their obligation.