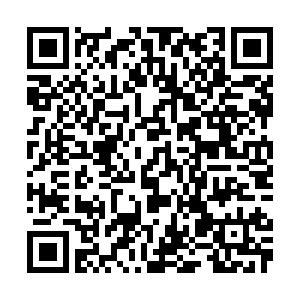 Qin Gang was welcomed as China’s Ambassador to the U.S. by the George H. W. Bush Foundation for U.S.-China Relations and the U.S. Carter Center on Wednesday.  Watch his full keynote address here.

Qin Gang opened his address by reflecting on the idea of democracy.  He said a democratic country is one that is ruled by the people, and the sovereignty of the people.  Whether the people have the right to govern their country and whether their needs are met.

He said the governing party, the CPC, has served the people whole-heartedly. What China is today is a whole-process democracy, Qin Gang said, adding that Chinese people’s satisfaction with the CPC has been over 90%.

He said a system is that is democratic depends on whether it can represent the overall interest of people and whether the people are satisfied.

Both the Chinese people and the American people desire peace and prosperity. He said that though the countries are different, this is the biggest commonality between the two.

Qin Gang spoke on the importance that the two countries break down their idealogical barriers, disregard the zero-sum mentality, and regard each other without losing their own distinctions.