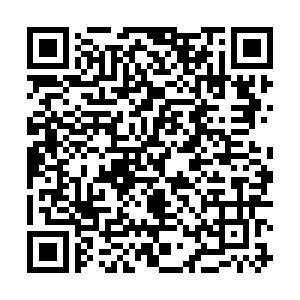 Mexican Immigration agents are carrying out raids to detain migrants in the Mexican border town of Ciudad Acuna, while officers patrol the banks of the Rio Grande River.

As of late Friday, no migrants remain at the Texas encampment where as many as 15,000 mostly-Haitian asylum-seekers had gathered earlier this week under a bridge.

U.S. Department of Homeland Security Secretary Alejandro Mayorkas said that 12,400 migrants have been allowed to enter temporarily into the country to make their appeals to an immigration judge, and 5,000  are being held in custody pending expulsion or permission to seek a claim for legal residency. Mayorkas also said about 8,000 migrants “have decided to return to Mexico voluntarily.”