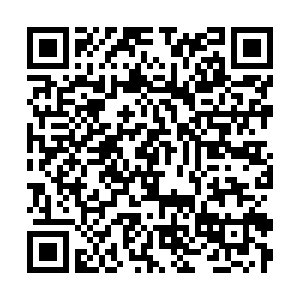 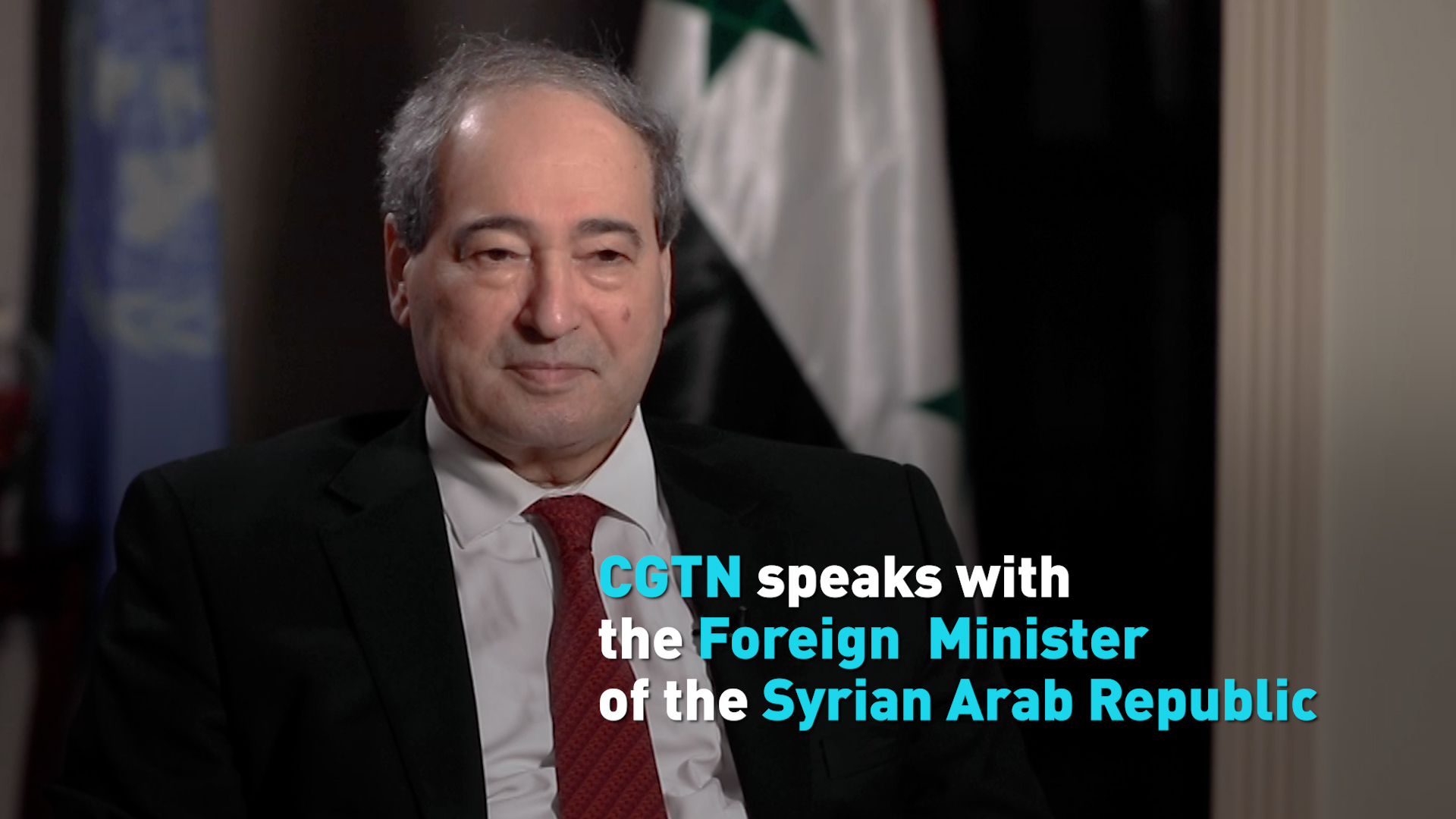 "But we are still suffering the economic sanctions by the West," he said.

Because of economic sanctions, Syria has been unable to process foreign currency to buy needed supplies, such as medicines from other countries, especially during the COVID-19 pandemic, he said.

He said the refugee crisis is also a result of the sanctions, saying that refugees will face a survival crisis after returning to Syria, which indirectly leads to the unsolved refugee problem.

Aid between the factions inside Syria

For some time in the past, the UN Security Council has been engaged in a long-running debate over whether humanitarian aid in Syria should be delivered "across the border" through Syria's neighboring countries or "across the border" between the factions inside Syria.

Commenting on the issue, Mekdad said "across the border" through Syria's neighboring countries violates Syrian sovereignty.

This kind of aid may have two problems, he said, adding that the countries concerned may reap benefits through the process and the aid is usually in rebel-held areas, where supplies are not distributed to civilians but can be found on the black market.

The Syrian government will help humanitarian aid between the factions inside the country, he said.

U.S. should get out of Syria

American troops are out of Afghanistan. They should be out of Iraq, out of Syria, he said.

"The U.S. military presence is so big in Afghanistan and much smaller in Syria and Iraq. It is best for them to leave and let the Syrian people deal with our own problems," he said.