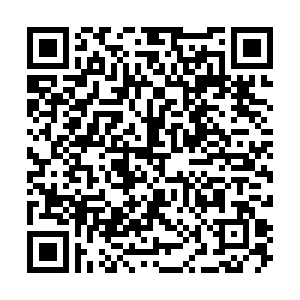 Gabby Petito's disappearance and death has dominated U.S. national headlines but it's also led many to question, why don't missing people of color get the same kind of media attention?

It describes the disproportionate media coverage of missing white women and girls who are often young, follow a white American beauty standard, and are upper-middle-class, compared to minorities.

While Black people make up 13 percent of the U.S. population, they also make up 35 percent of missing person cases, according to data from the Federal Bureau of Investigation's (FBI) National Crime Information Center's (NCIC) list of active missing persons.

White people make up 76 percent of the population and account for 54 percent of missing person cases.

A 2013 study by Zach Sommers, a sociologist at Northwestern University who studies crime, found that while there are more missing white people, the intensity of that news coverage compared to people of color is different.

In the study, Sommers looked at every missing person case reported on by four media outlets and then cross-referenced that coverage with the FBI's NCIC.

The outlets were a mix of local and national news from different regions of the country.

He found that news outlets were more likely to repeatedly report on missing white women, which increased the total number of articles written about them.

"White women and white girls are dramatically overrepresented. They make up about half of all news stories written about missing persons. It found that African-Americans who go missing receive less coverage or less likely to appear in the news at all," Sommers told Tampa's WFLA News Channel 8. 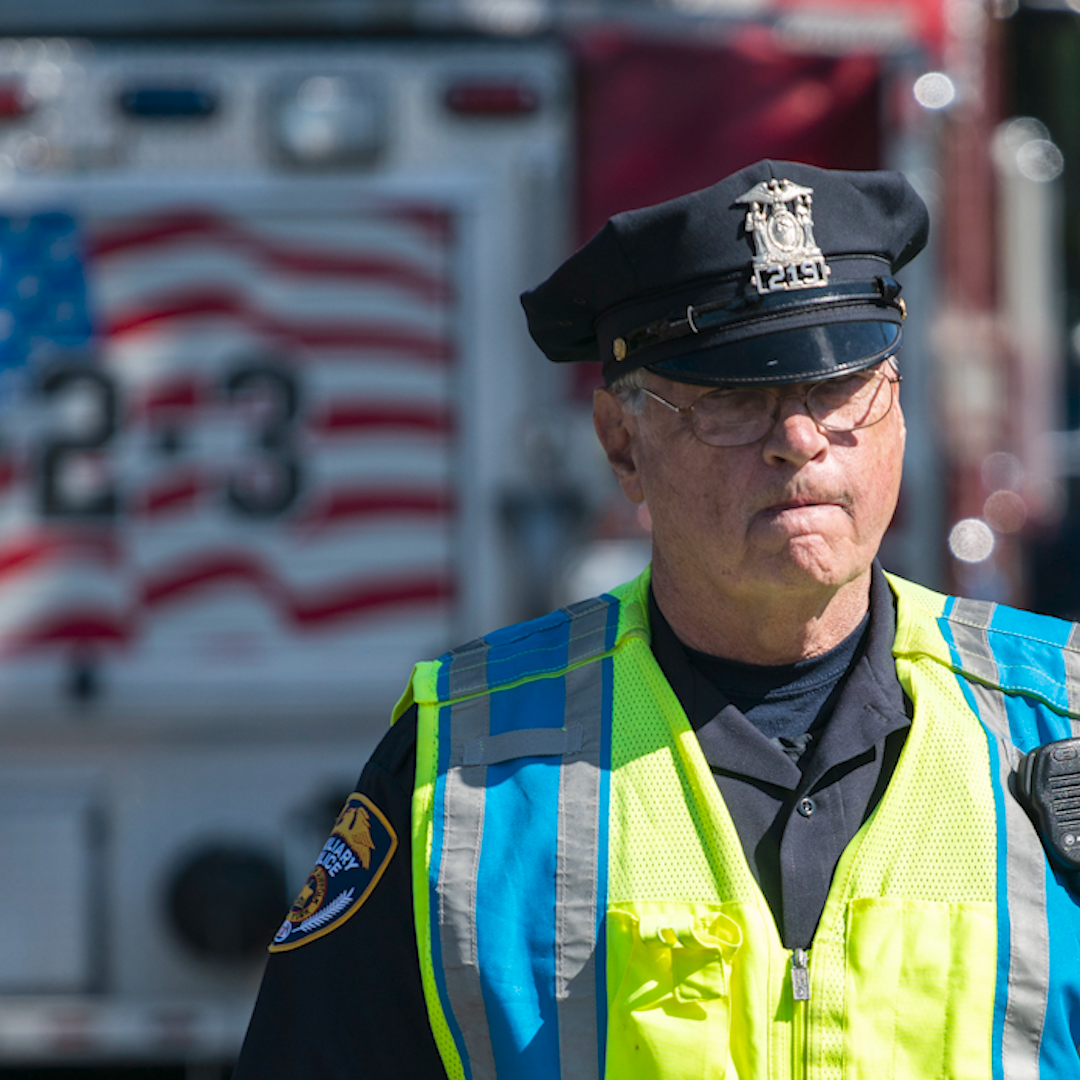 Families of missing people of color across the country have expressed their frustration with media coverage disparities and not knowing what happened to their loved ones.

Many Native American groups have also pushed police and media to show equal coverage when it comes to the thousands of missing and murdered indigenous women.

Gaby Petito's body was found nearly two weeks after the search began. Her disappearance launched a massive search effort by federal and local agencies and a national manhunt for her suspected killer.

But many minorities and people of color remain missing nationwide, some have been missing for years, and little progress has been made toward their cases.

Many of these families say there needs to be more attention not just in the news but also within their local law enforcement for missing minorities.

"What we tend to see is when Black women and girls go missing, they are much more likely to be identified as runaways and then you don't get the same level of law enforcement engagement, support, and you don't get Amber Alerts," Minnesota State Representative Ruth Richardson told CNN.

She adds, "so there are lots of things within our systems that have been set up in ways that are really failing these families and these Black women and girls when they go missing."

In regard to his research, Sommers says diversity within U.S. newsrooms also impacts news coverage, which in turn can impact public sympathy.

"What people are saying who study 'Missing White Woman Syndrome' or commenting on this is that this should be something we need to expand the pot here. It shouldn't be Gabby or someone else gets coverage. It should be Gabby and the 14-year-old young Black man who goes missing," says Sommers.

Richardson says the Murdered African American Women and Girls Taskforce will make recommendations for improving how Minnesota handles Black women and girls missing persons cases. The goal is for police to give fair treatment in their cases, to create a state level office for the issue and create path for their stories to make the news.