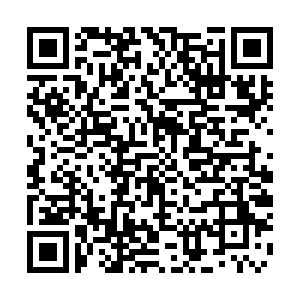 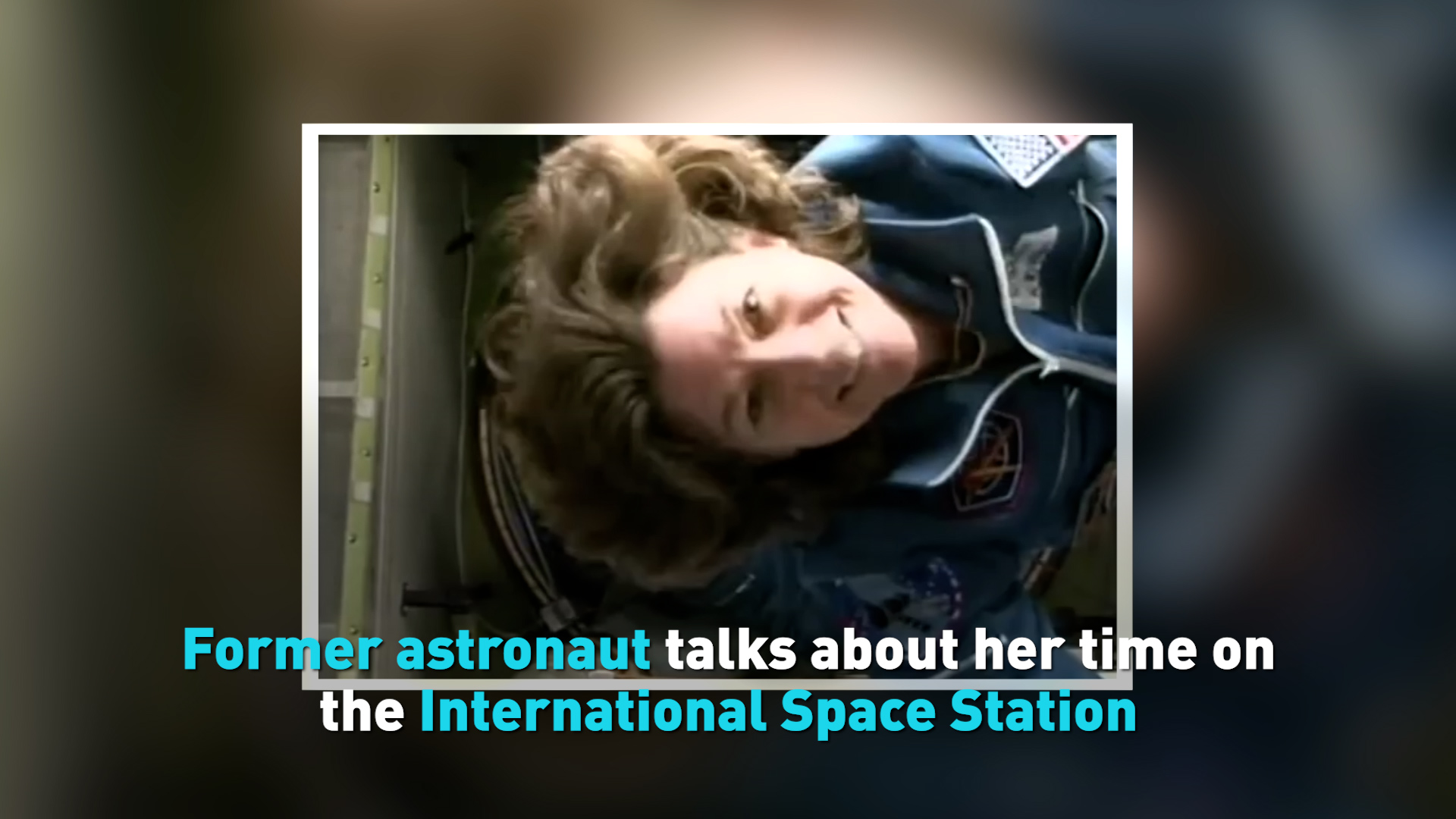 And in 2010 and 2011 she spent six months living on the International Space Station.

But, living and working with all men was not for Coleman, a big deal.