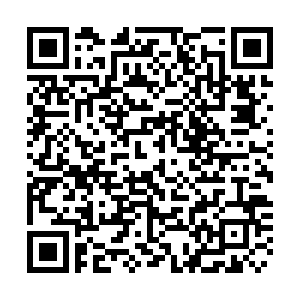 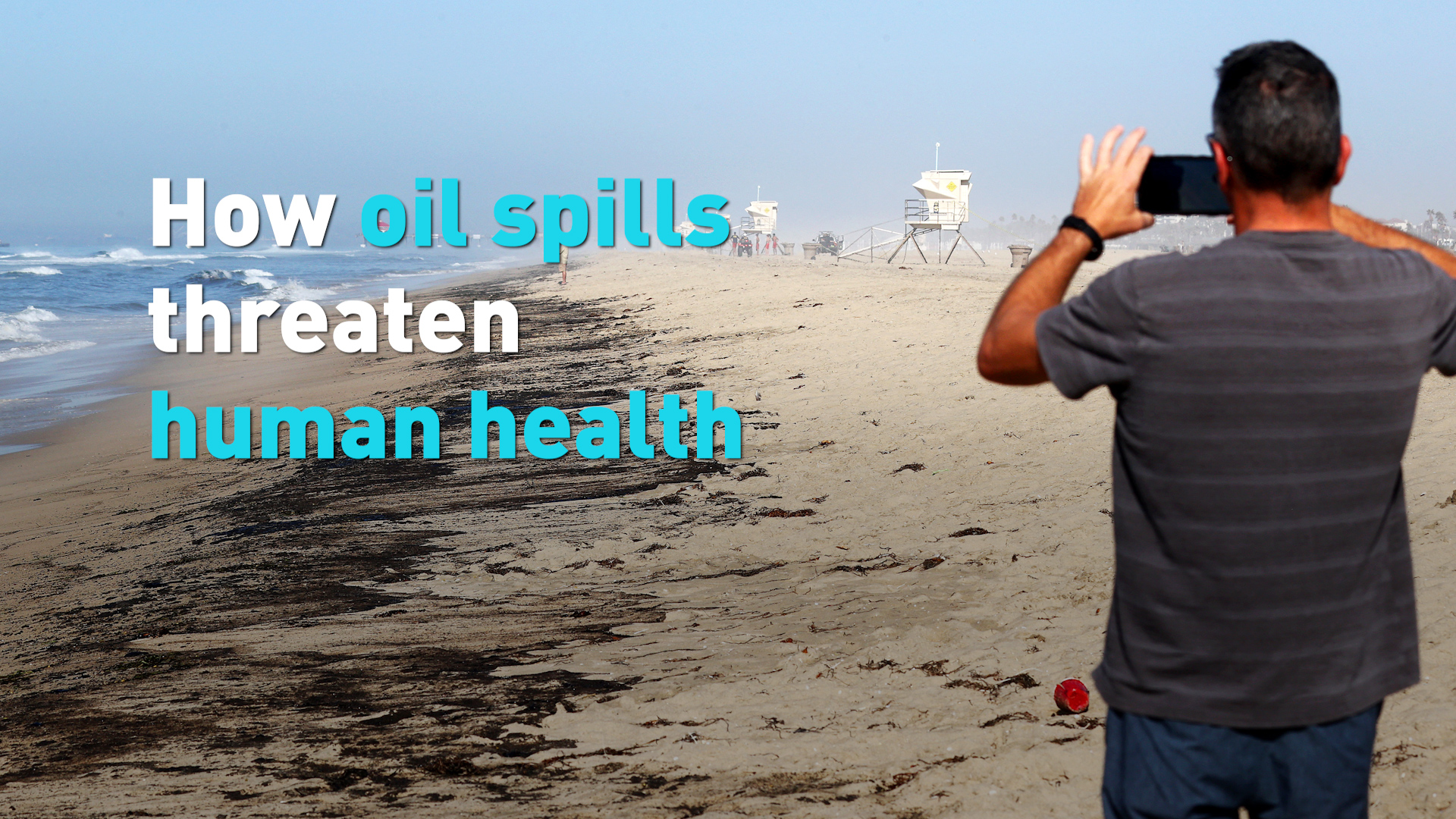 At least 572,000 liters (126,000 gallons) of heavy crude oil have spewed into the ocean off the coast of Huntington Beach in Southern California after the anchor from a ship apparently broke an underwater pipeline over the weekend. The oil has washed up on protected marshland and closed beaches and coastal fisheries.

The disaster not only leaves a scar on local wildlife and the environment, but officials are also worried about the health impact on people.

“The effects of oil spills on humans maybe be direct and indirect, depending on the type of contact with the oil spill,” Country Health Officer Dr. Clayton Chau said in a statement. The advisory is also warning people to not surf, bike, or exercise near the impacted coastline.

Oil spills have the risk of exposing people to dangerous chemicals in the water, land and in the air. The leaks could lead to lung and liver damage, cancer and reproductive risks, according to Jamie Alan, Pharm.D., Ph.D., associate professor of pharmacology and toxicology at Michigan State University, speaking to Prevention.

The OC Health Care Agency says that children, the elderly, and people with respiratory issues are most likely to have trouble after exposure to these dangers.

Research into other major oil spills has shown long-term health risks, especially for those cleaning up the mess.

A report on the health impact from the Deepwater Horizon disaster in the Gulf of Mexico in 2010 found that people who worked on the cleanup experienced persistent issues with hematological, pulmonary, and cardiac functions.

The OC Health Care Agency issued a health advisory following this most recent pipeline breach, urging people who may have encountered oil from the spill to seek medical attention.