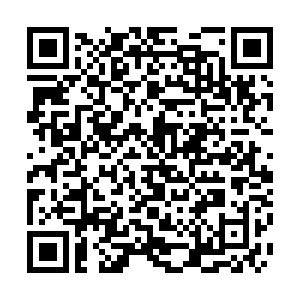 The Chinese ambassador to the U.S. Qin Gang advised Washington to leave “007-style” Cold War playbooks to Hollywood movies after the CIA announced it has created a new mission center to deal with China.

Why does the U.S. think it can beat China via intelligence? Because it thinks China’s rise is a result of luck and conspiracies.

Why does the U.S. think China has luck and conspiracies? Because the U.S. enjoyed luck and used conspiracies in the past. It’s a lucky nation in the New World, and it had a string of conspiracies exposed over the past 200 years.

China was not that lucky with 8 strongest powers invading Beijing in 1900, 16 countries led by the superpower U.S. to fight the Korean War in the 1950s, etc. Under a tough environment, there is no condition for China to hide a conspiracy for too long.

It HAS to rely on honest work, such as laying out a plan and get it done.

To learn what China wants to do next, CIA’s China Mission Center should just buy a printer, print it out and read it — That’s a lot cheaper than spending U.S. taxpayers’ money playing James Bond!

Learn more about the 14th five-year plan from CGTN’s reporter Han Peng, who did this video in March. 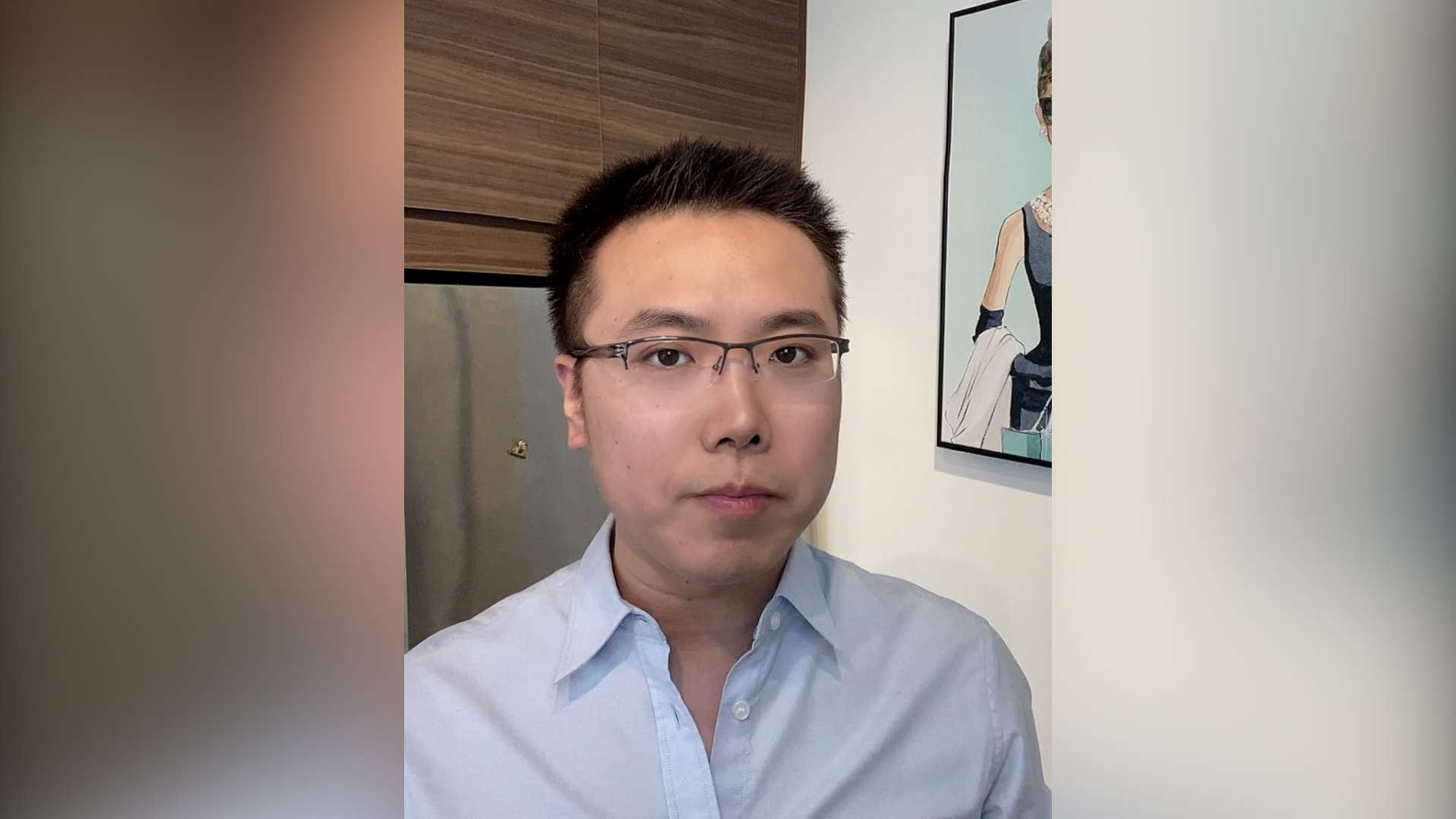