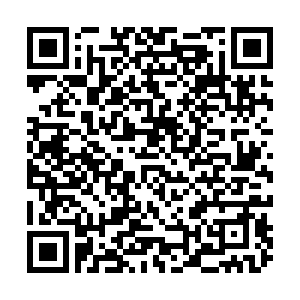 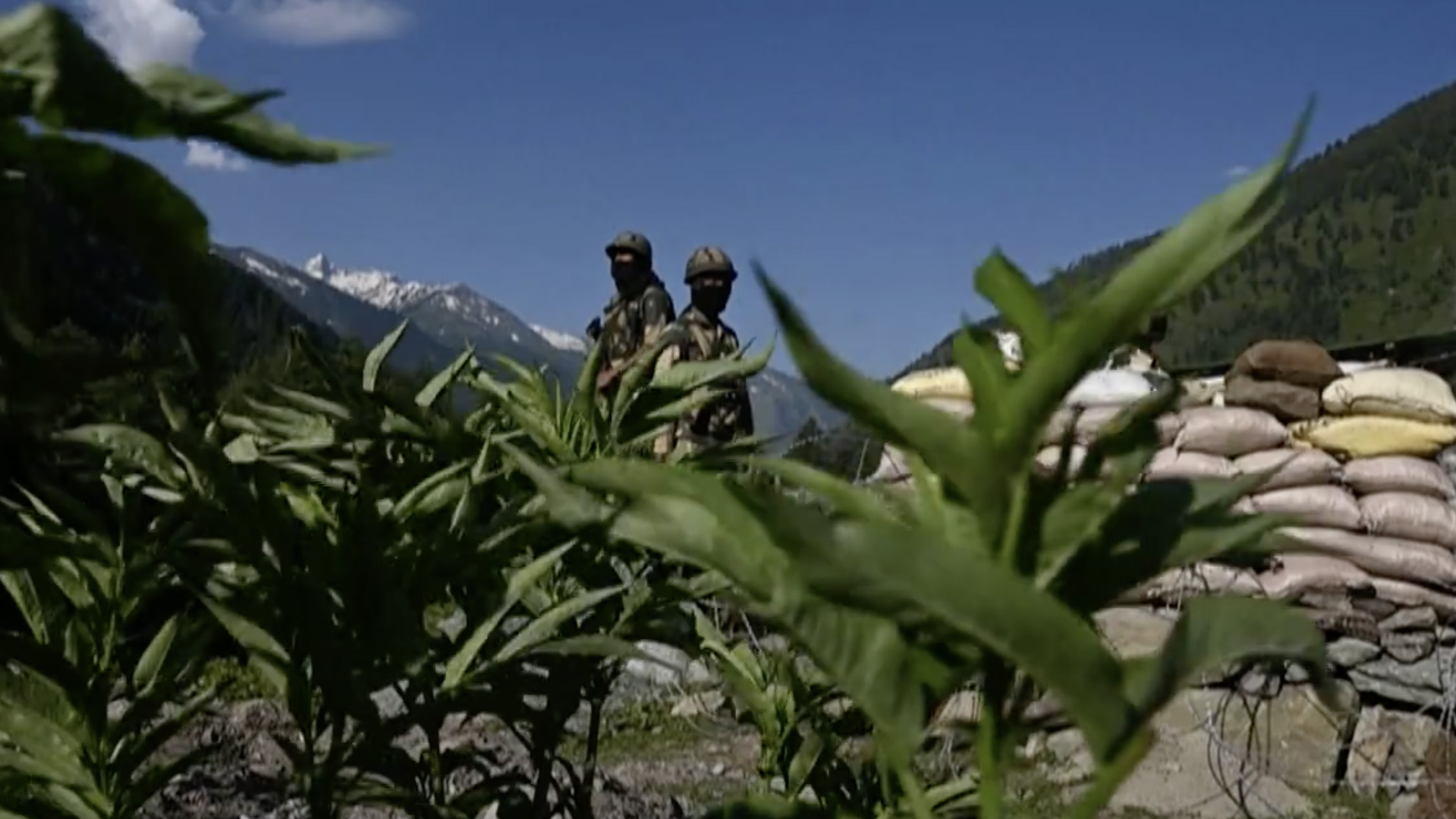 China on Monday accused India of "unreasonable and unrealistic demands" and urged the country not to misjudge the situation, as the two sides held the 13th round of the corps commander-level talks on Sunday.

According to senior Colonel Long Shaohua, a spokesperson for China's People's Liberation Army (PLA) Western Theater Command, the talks were held on the Chinese side of the Moldo-Chushul border meeting point.

In a statement after the talks were held, Long said China had made great efforts to promote the easing and cooling of the border situation and fully demonstrated its sincerity toward maintaining the overall status of the relations between the two militaries.

"However, India still insisted on the unreasonable and unrealistic demands, which made the negotiations more difficult," he said.

China's resolve to safeguard national sovereignty is firm, Long said, calling on India to cherish the hard-won situation in the China-India border areas and abide by relevant agreements and consensus between the two countries and militaries.

The spokesperson also voiced the hope that India will show sincerity, take action and work with China to jointly safeguard peace and stability in the border areas.