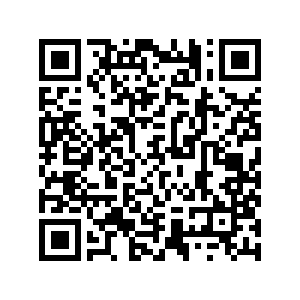 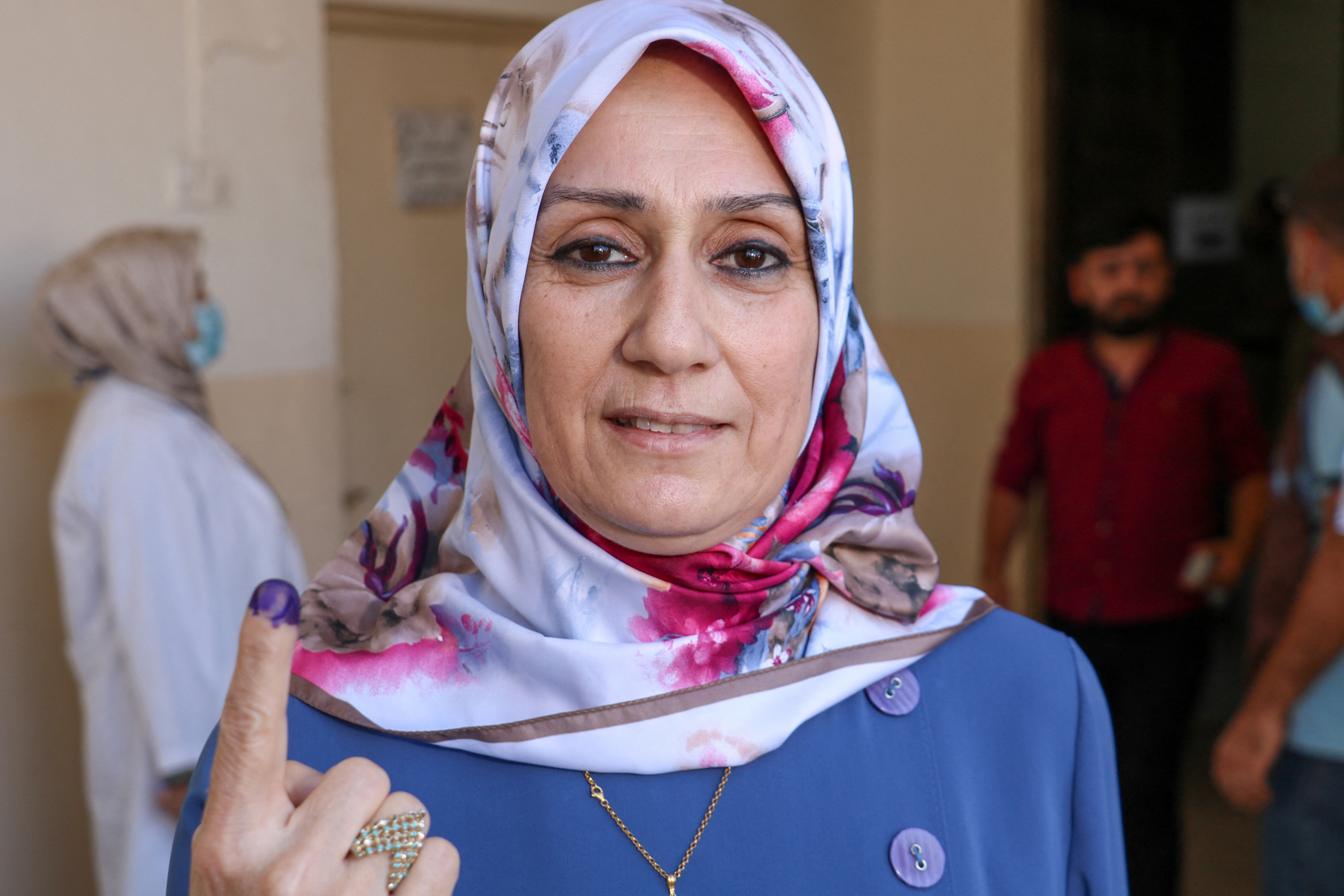 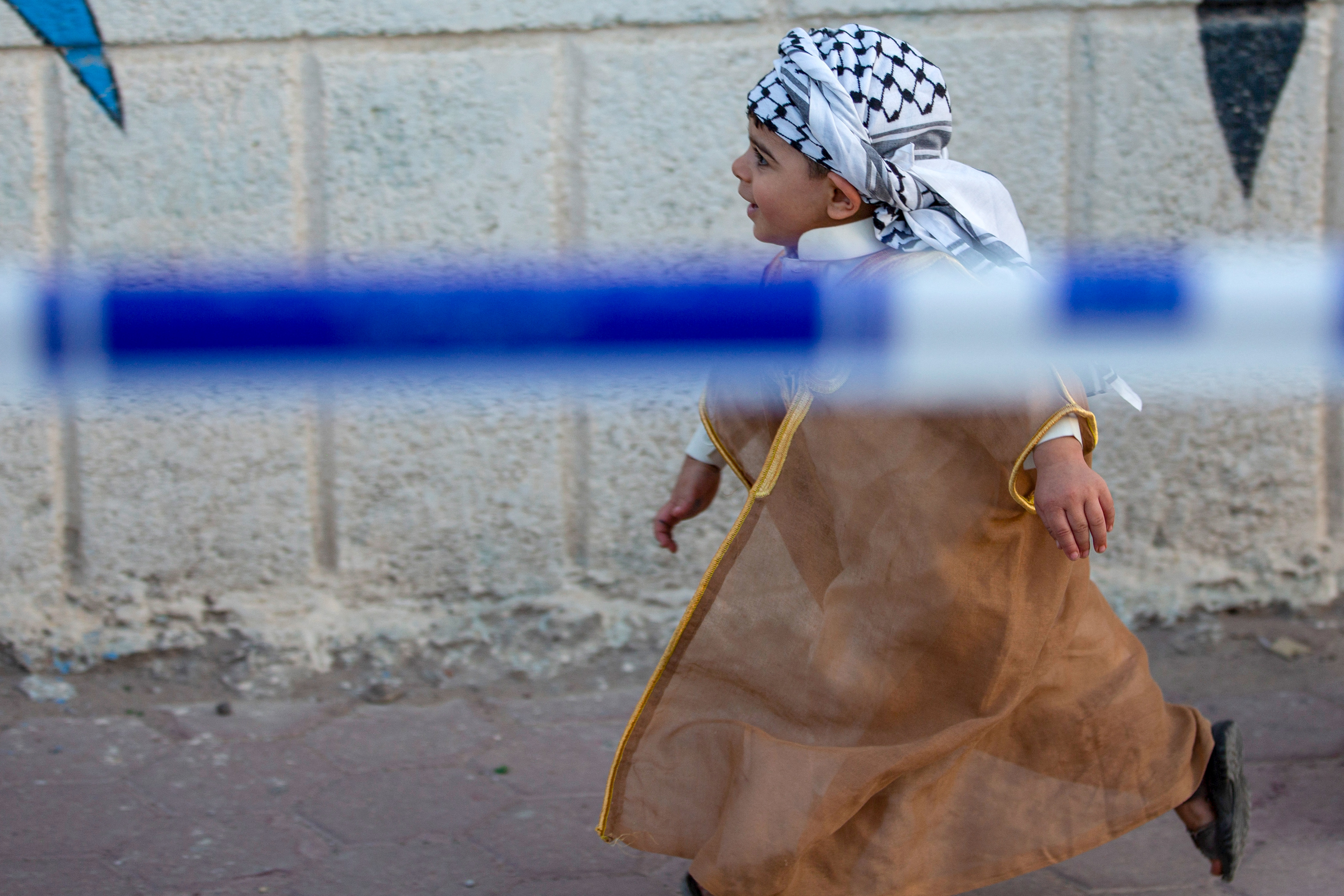 Iraq’s elections are being held early, in response to mass protests that erupted in 2019. It’s the first time a vote is taking place because of demands by Iraqi protesters on the streets.

The vote is also taking place under a new election law that divides Iraq into smaller constituencies — another demand of the young activists — and allows for more independent candidates.

A UN Security Council resolution adopted earlier this year authorized an expanded team to monitor the elections. There will be up to 600 international observers in place, including 150 from the United Nations.