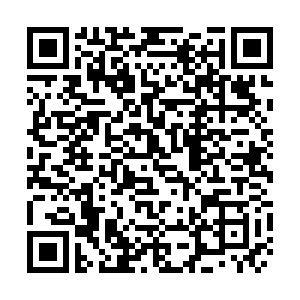 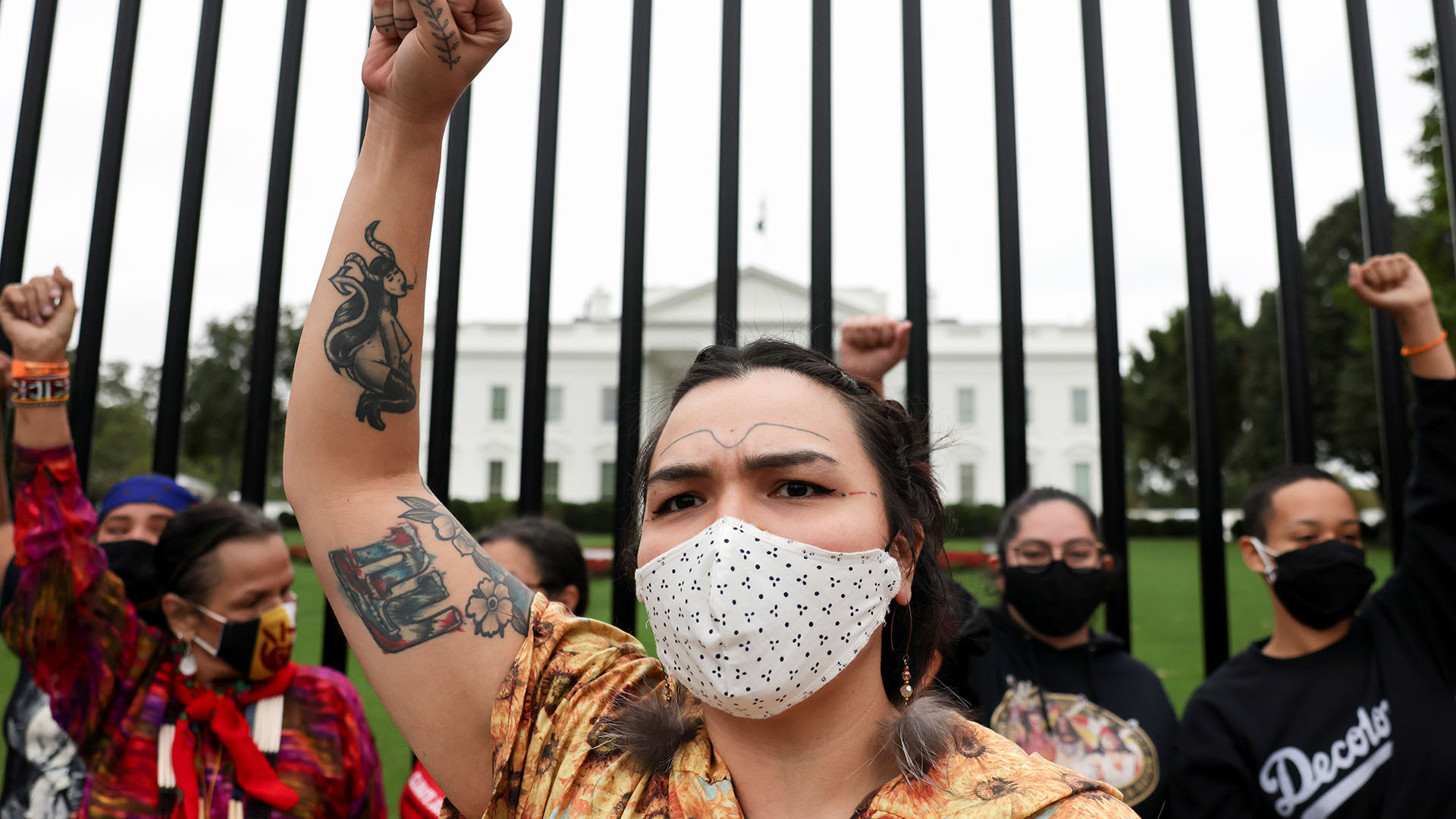 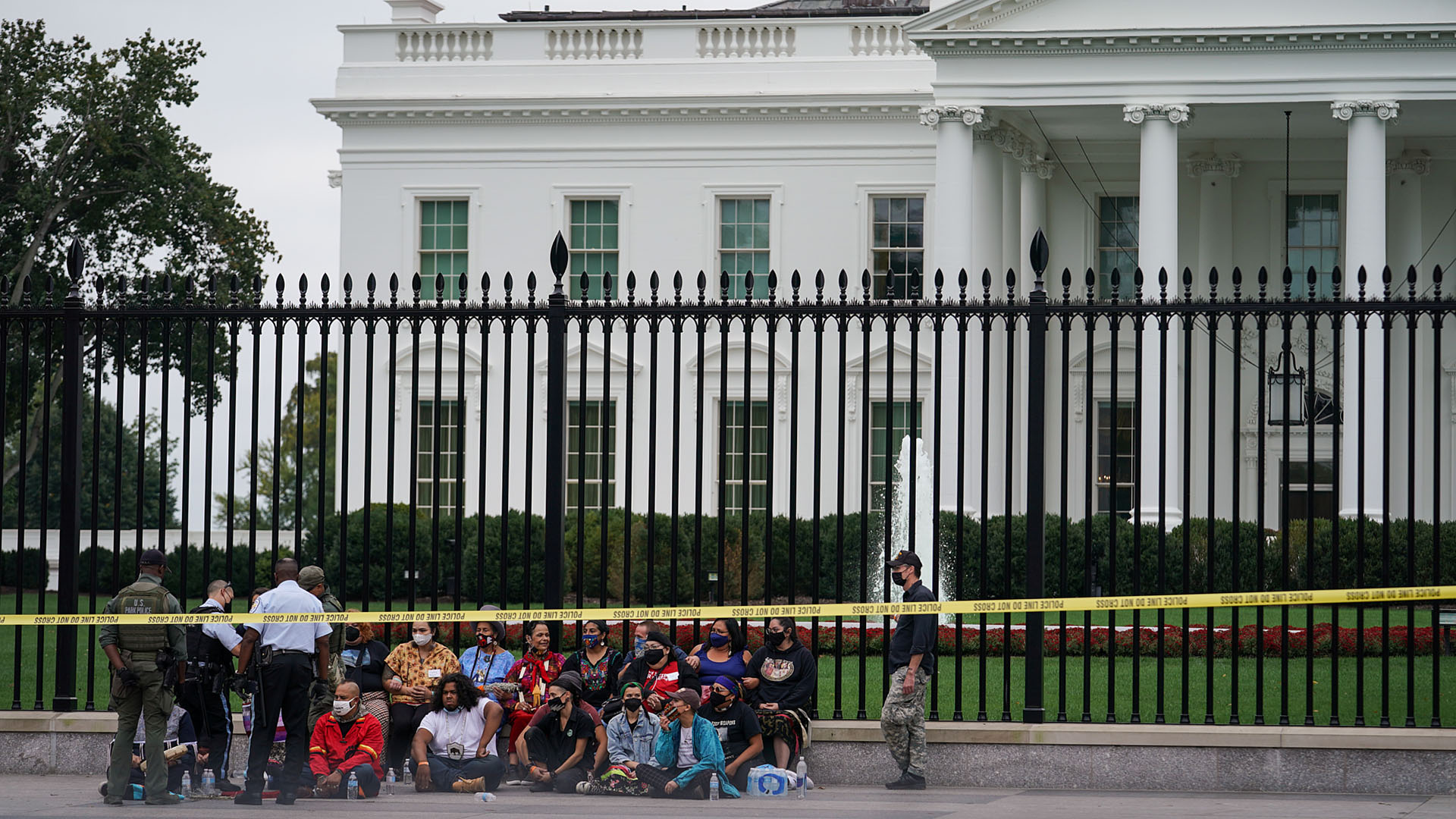 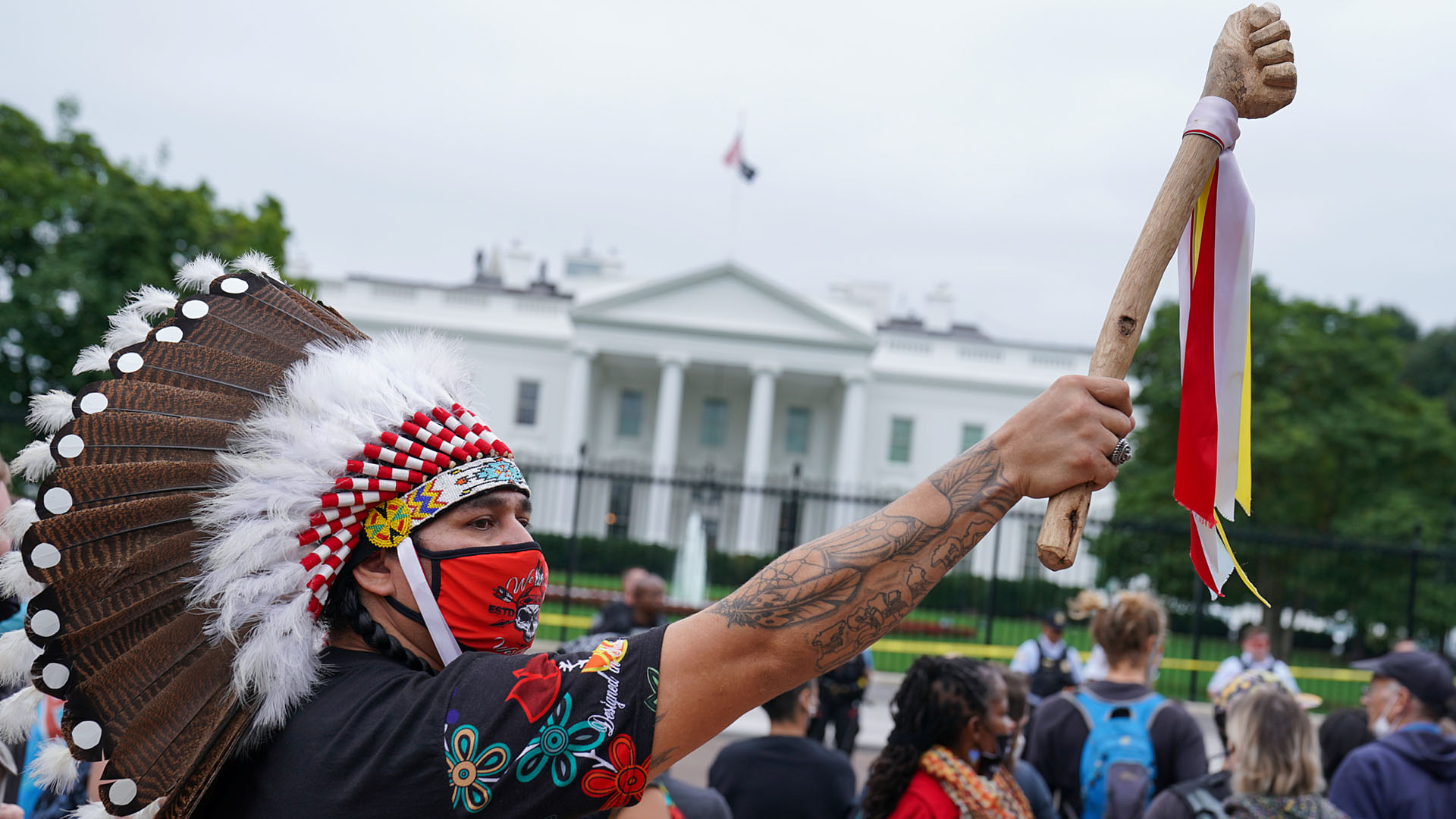 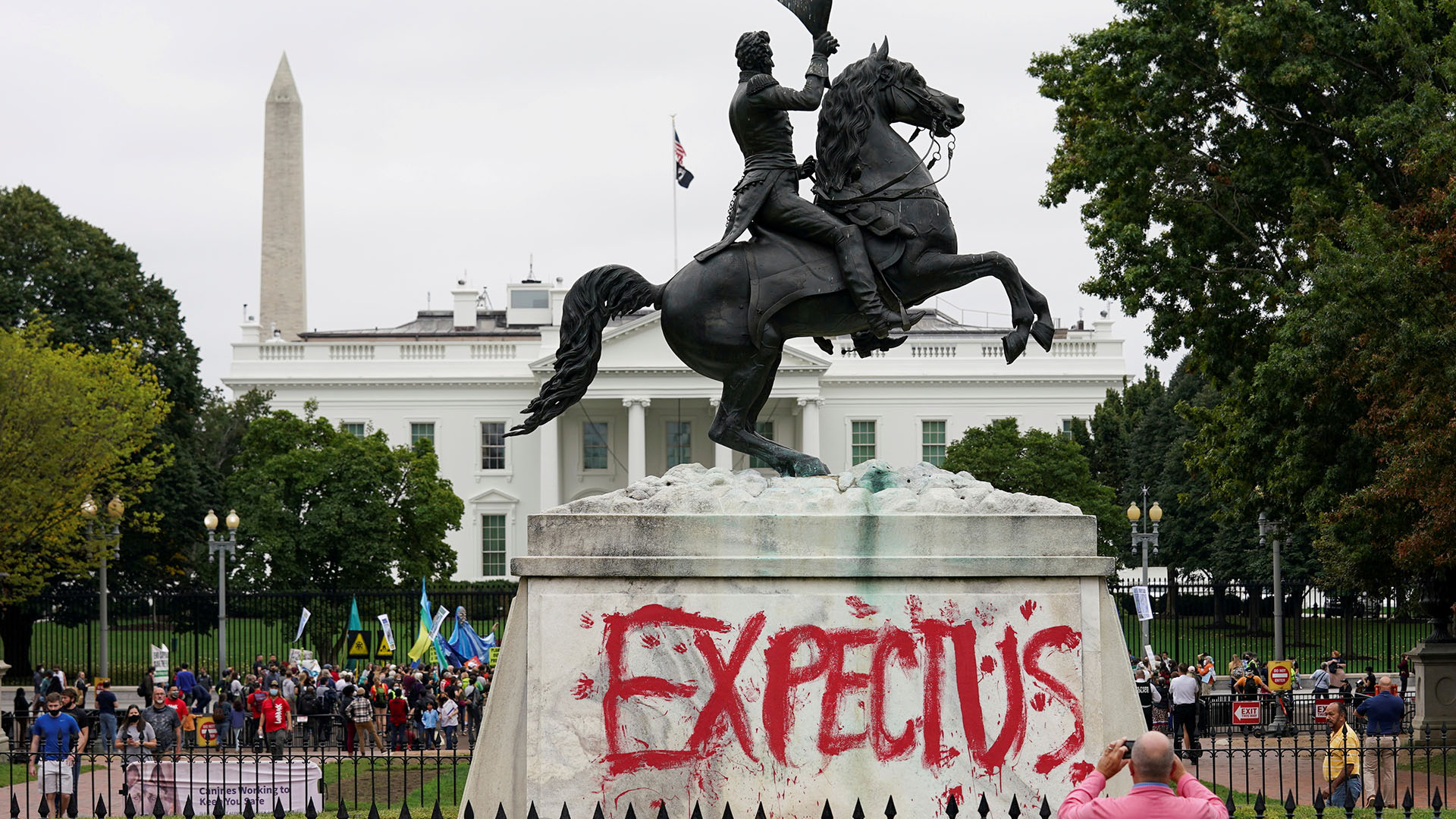 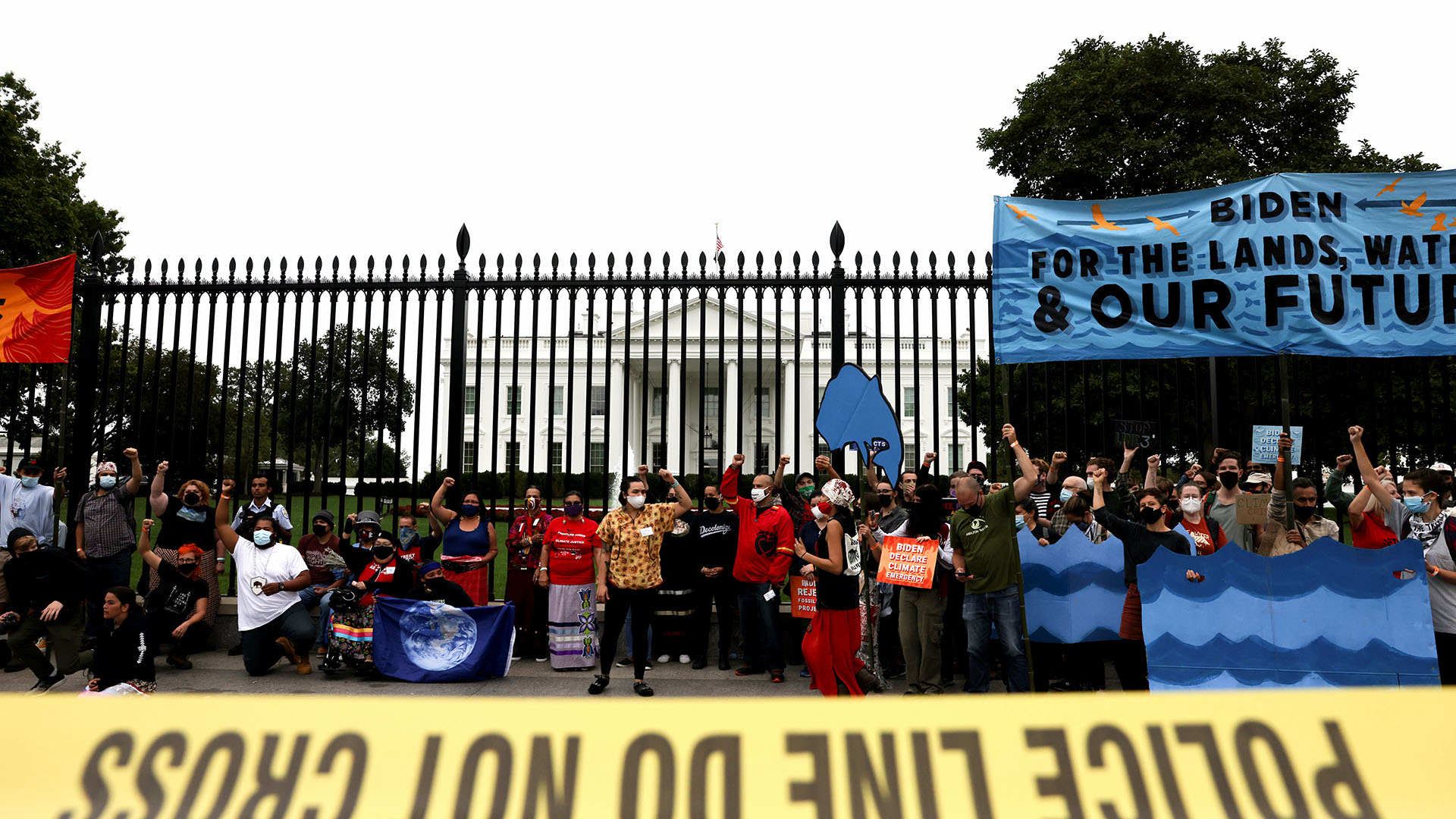 Protesters sang, danced, and prayed during the rally, as tensions rose between activists and police at the location. Police detained some protesters, but no arrests were made. The statue of former U.S. President Andrew Jackson was vandalized during the demonstration