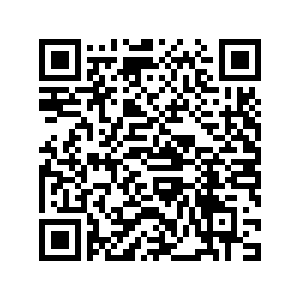 The Amazon rainforest, often considered the lungs of the Earth, is reaching an uncomfortable tipping point – since 1988, nearly one million square kilometers (over 24 million acres) of the rainforest has been destroyed.

The Amazon, which is a greater carbon absorber, now releases more carbon that it stores, adding to the global climate crisis.

Brazil, which is home to the greatest expanse of forest, saw a major rise in deforestation, reaching a 12- year high in 2020, according to data from the country’s national space research agency INPE.

According to the Monitoring of the Andean Amazon Project (MAAP), at least 79 percent of deforestation has happened in Brazil.

Despite decreasing slightly between 2004 to 2012, deforestation soared under administration of President Jair Bolsonaro. Since entering office, Bolsonaro has weakened the environmental enforcement agency and called for more commercial farming and mining in the region.

Peru has also been a major part of the deforestation in the Amazon – data from Oxfam found that deforestation in Peruvian Amazon has been responsible for a sizable amount of carbon emissions.

The data analyzed how agribusinesses, especially for industrial-level oil palm and cacao plantations, has released more than 2.8 million metric tons of greenhouse gases in 20 years.

Actions to slow the deforestation have failed and in 2019, seven Amazonian countries signed the Leticia Pact, which aimed to drive sustainable forest use and reforestation.

However, Indigenous leaders have said pledges have been left unfulfilled, with little evidence that the governments are taking the crisis seriously.