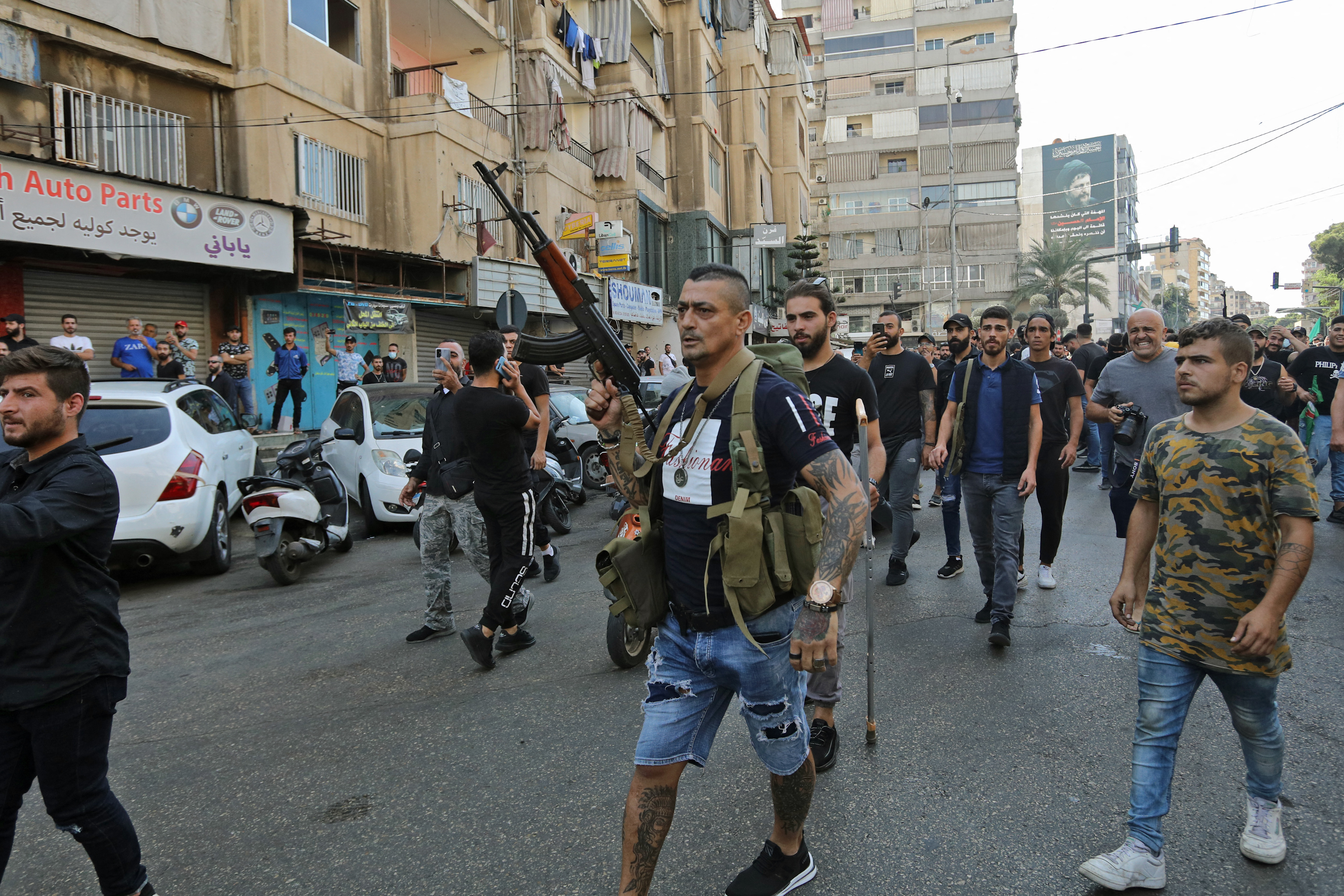 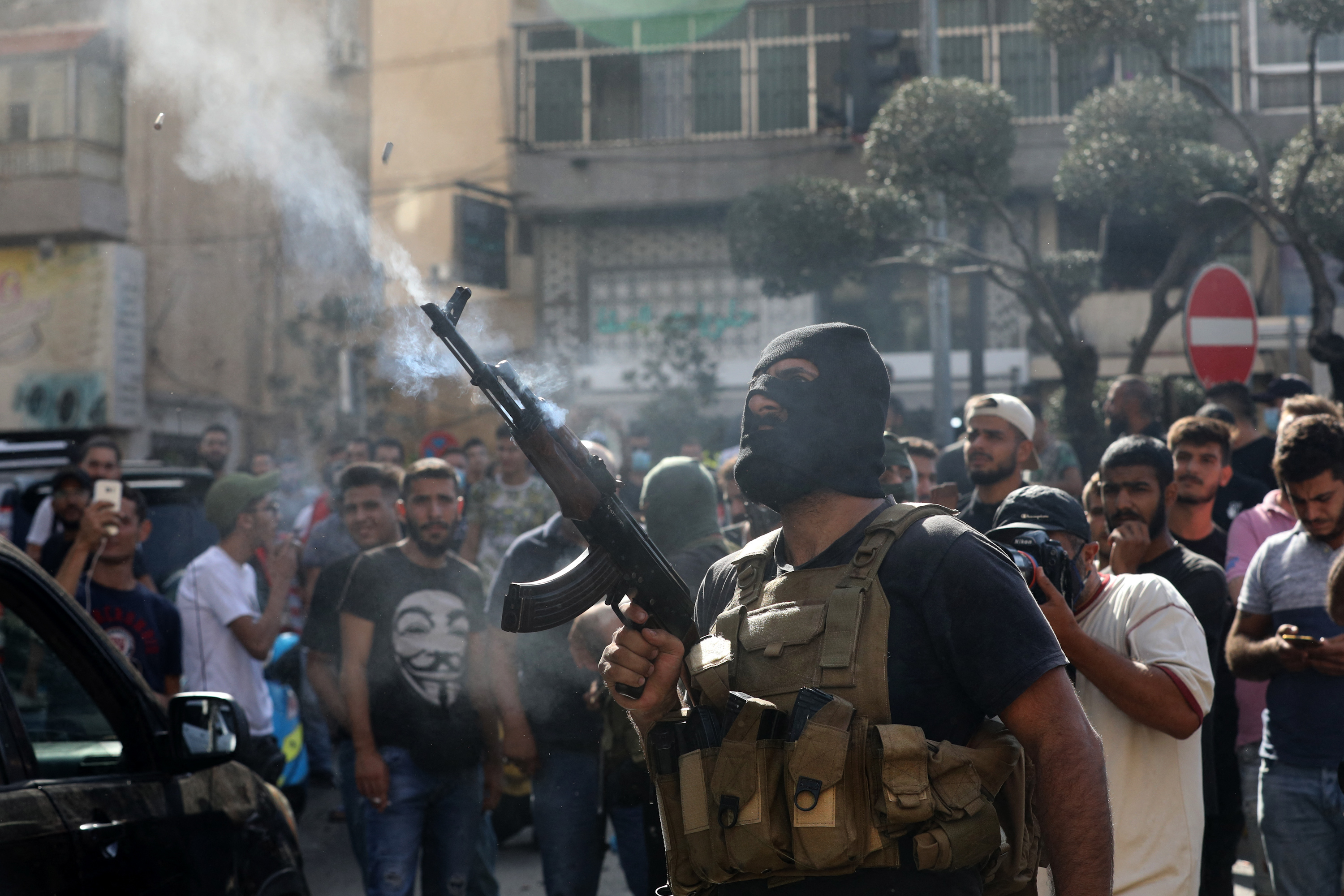 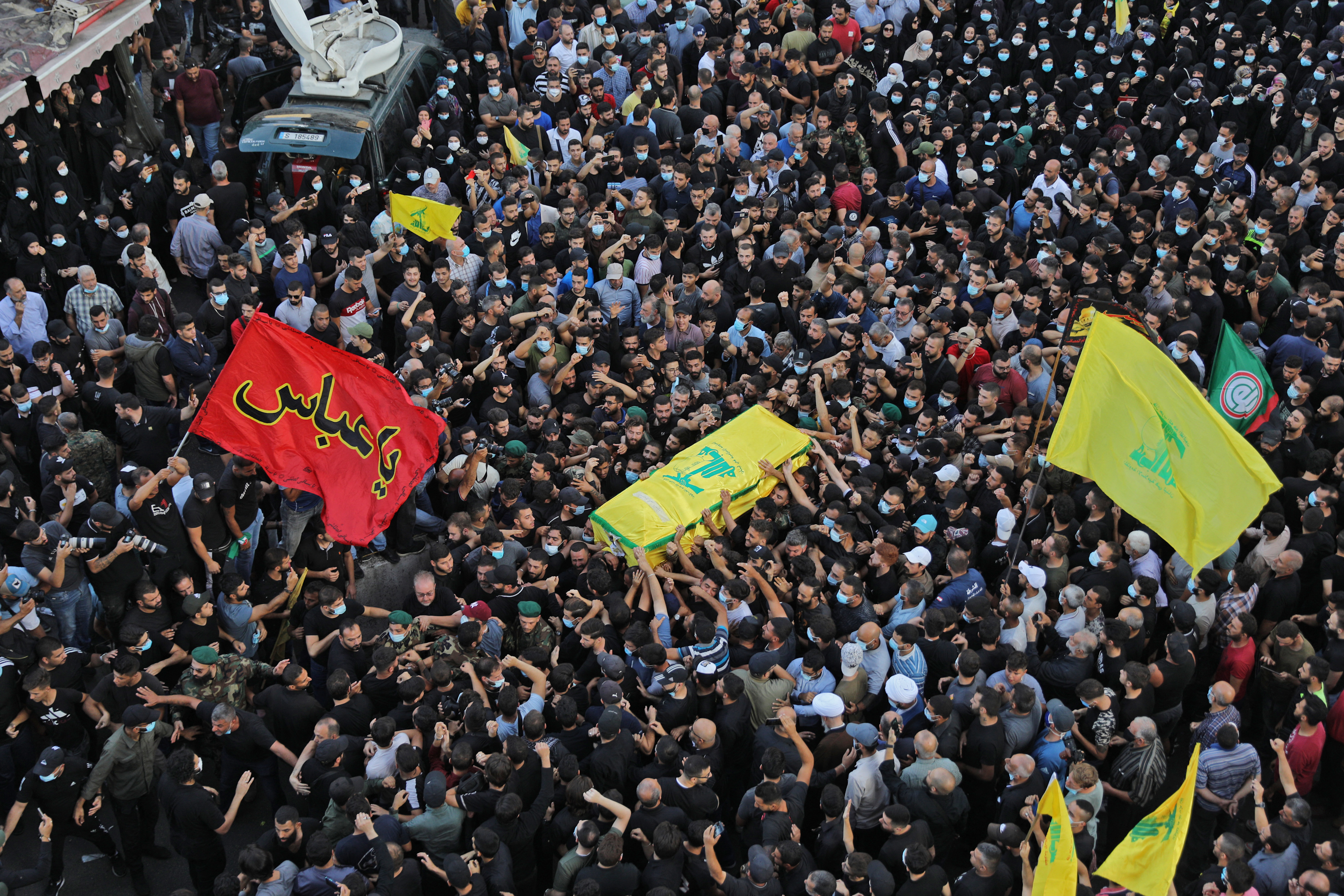 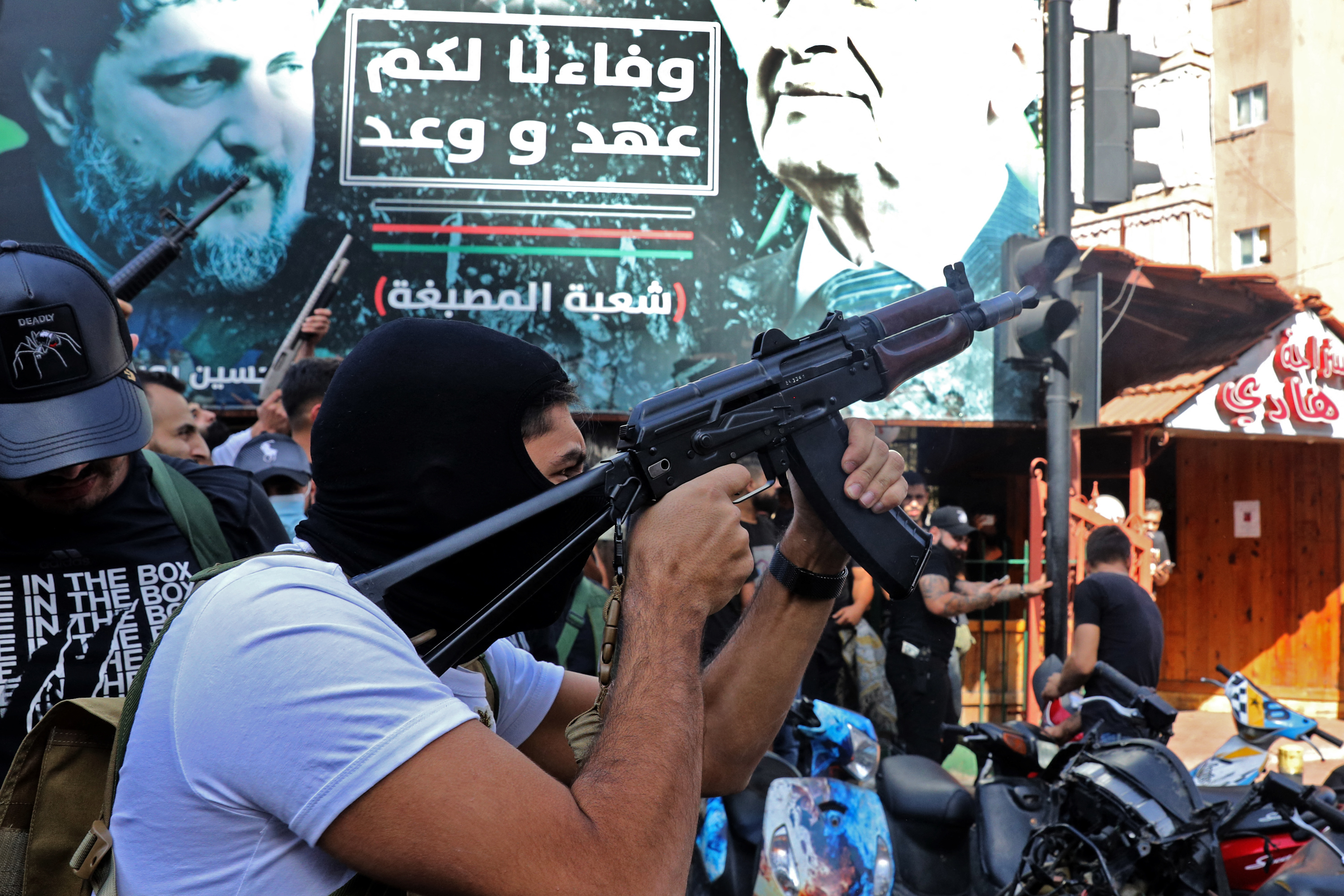 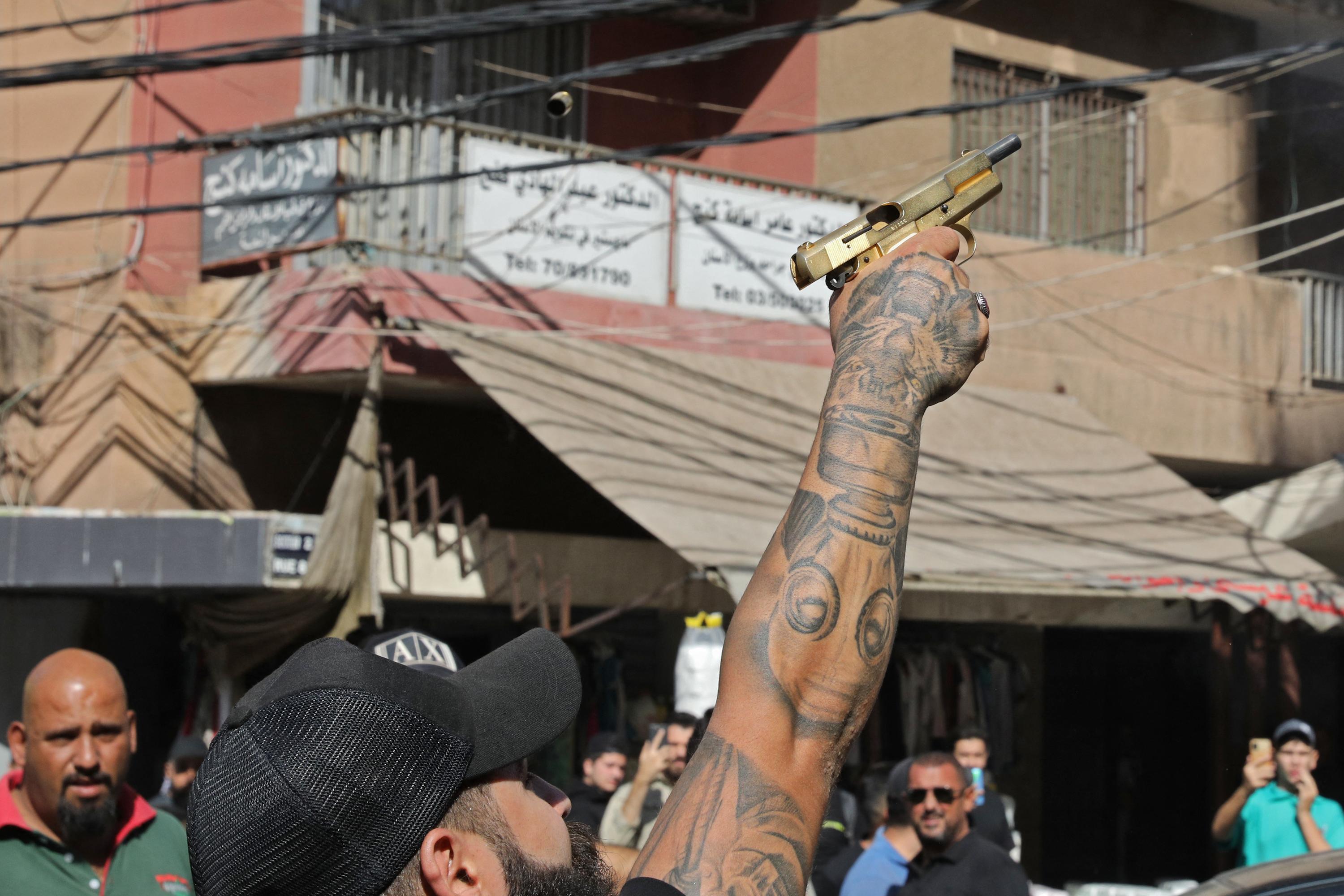 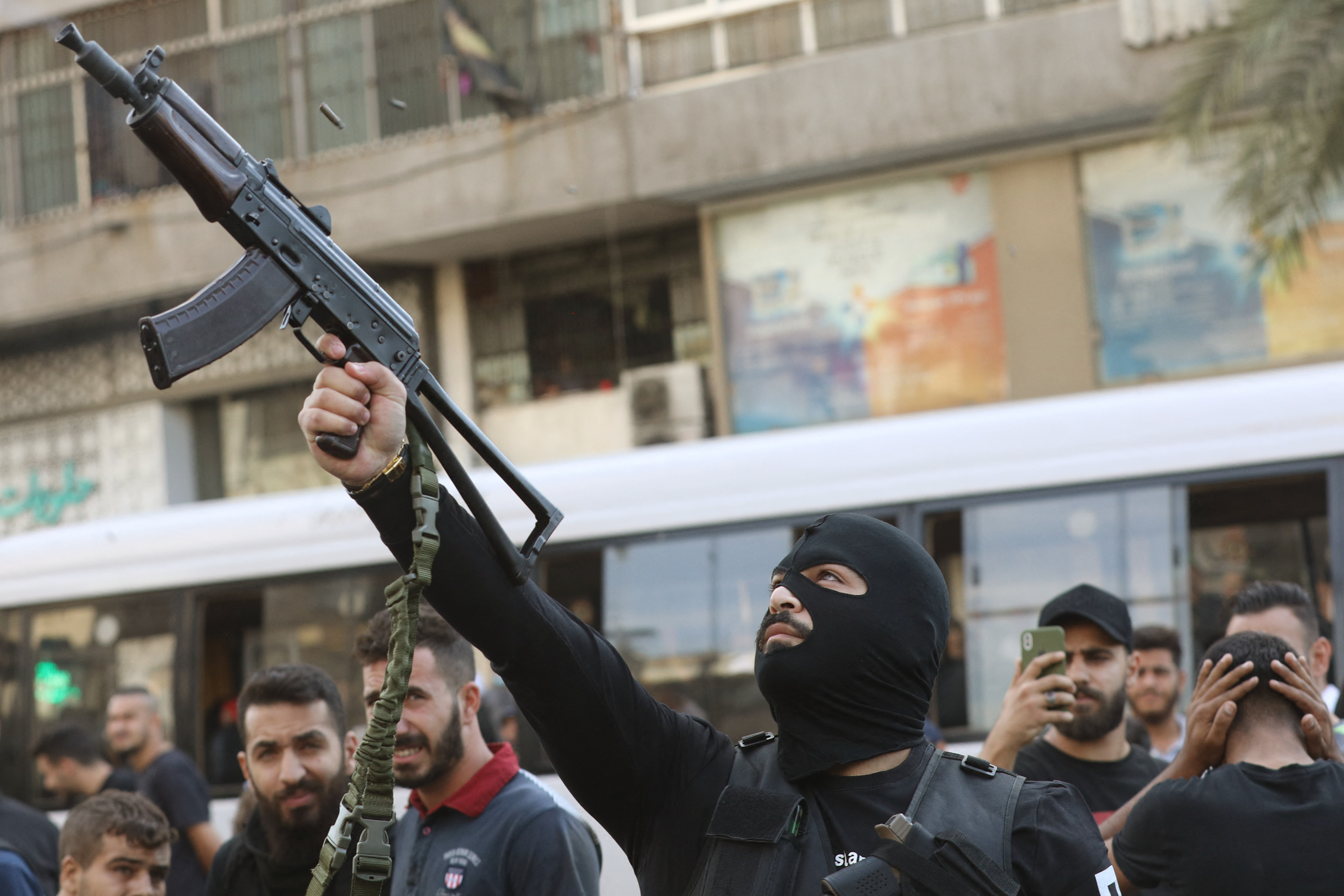 Thousands of mourners gathered for the funerals of members of Lebanon's Hezbollah movement who were killed during clashes in the Tayouneh neighborhood of the capital Beirut's southern suburbs a day earlier.

Lebanon buried the victims of its deadliest sectarian unrest in years after gunfire gripped central Beirut for hours and revived the ghosts of the civil war.