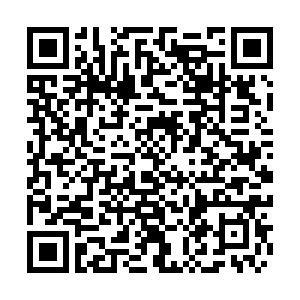 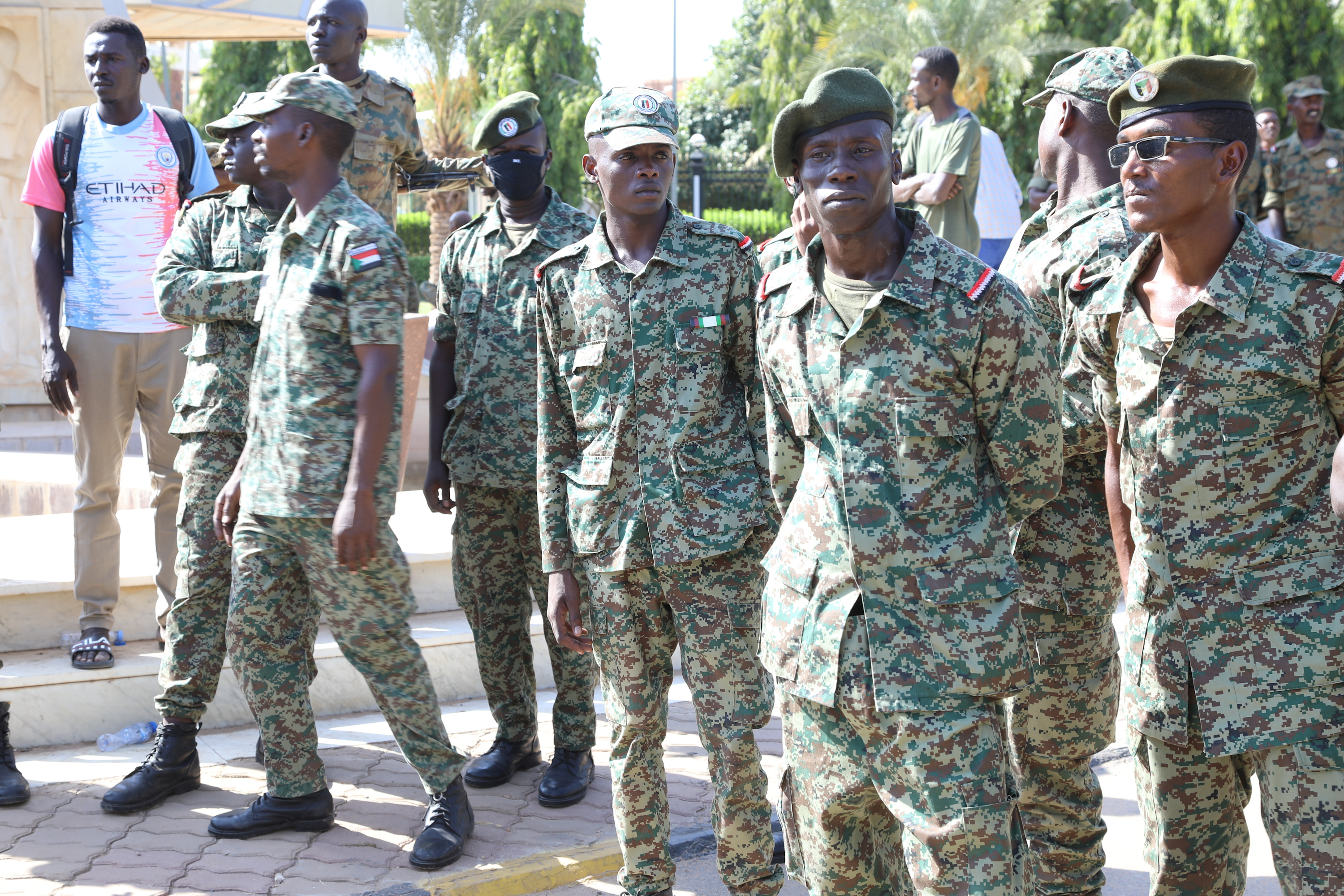 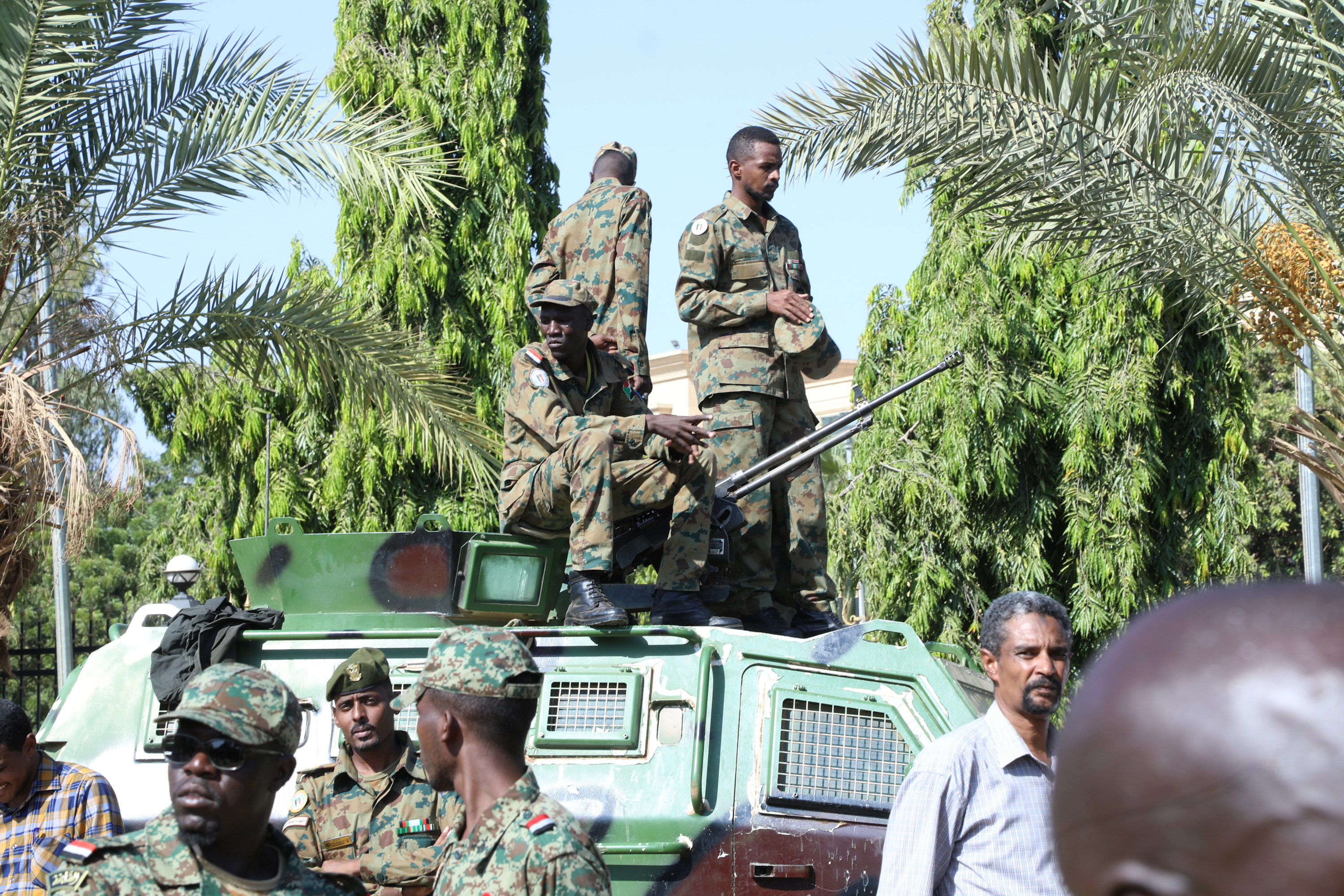 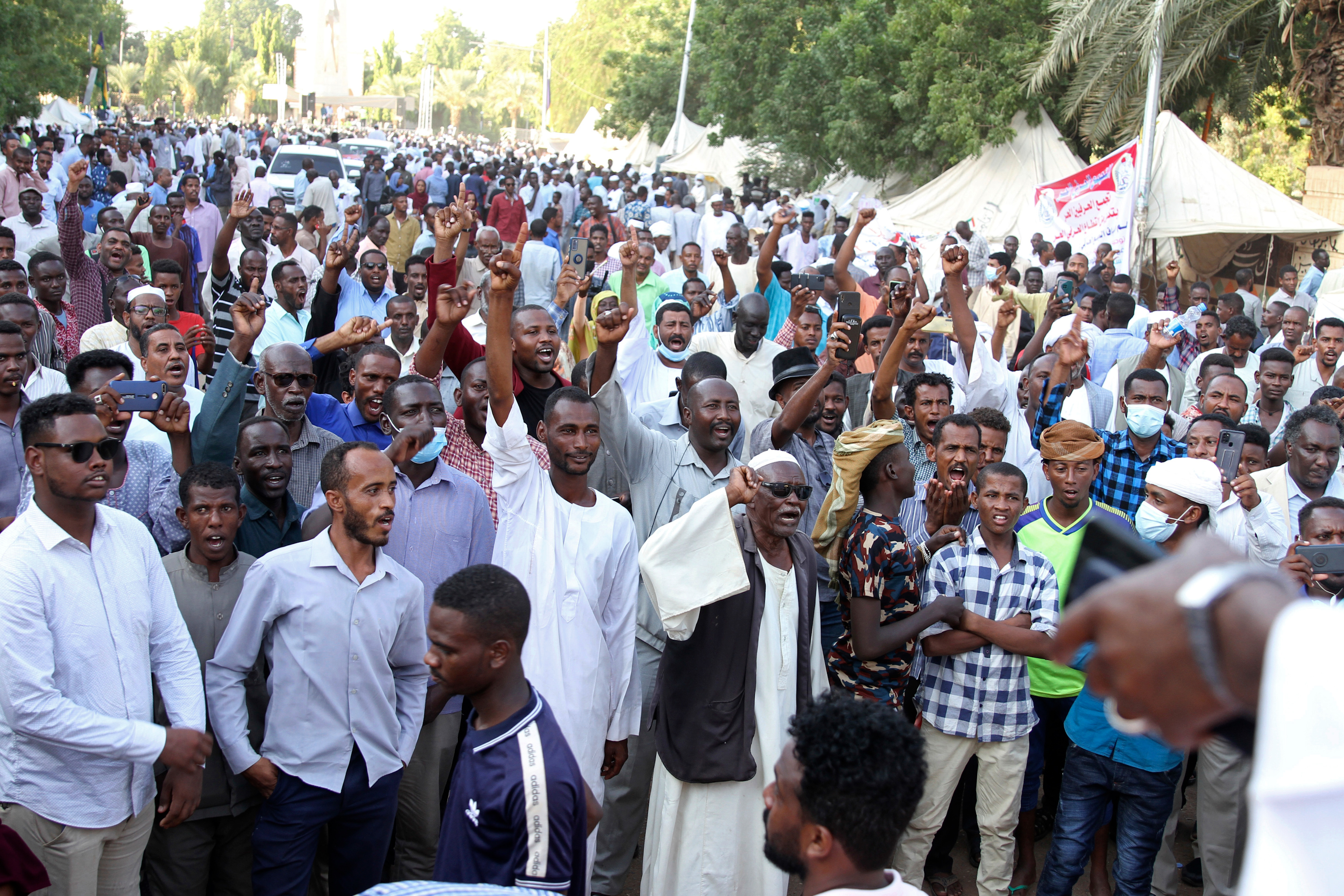 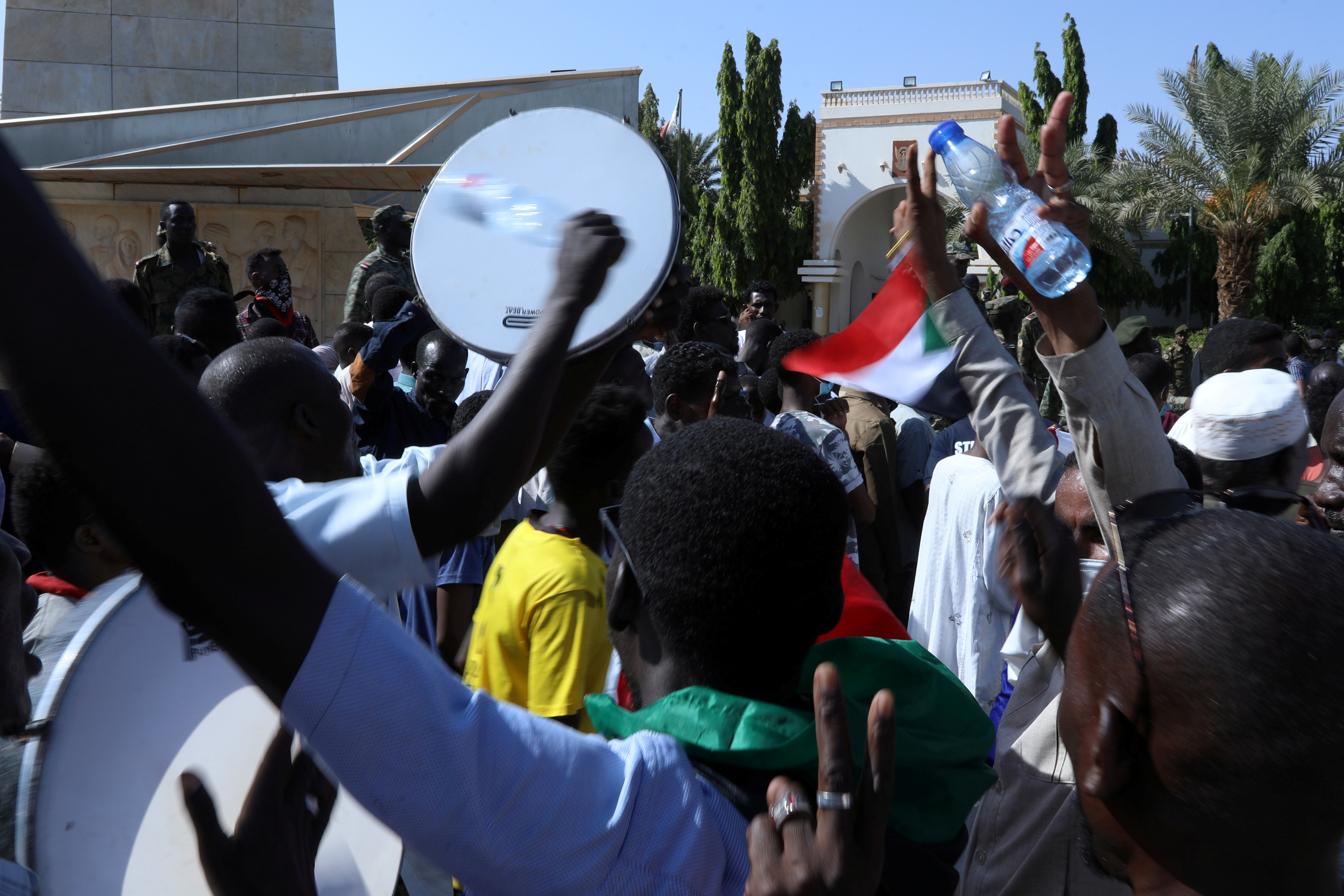 Thousands of pro-military demonstrators in Sudan’s capital are demanding the military take full control of the country, following two years of a military/civilian transitional government which saw a steady rise in prices for staple goods and devalued currency.

The military made an uneasy truce with civilian leaders in 2019 following the ousting of former President Omar al-Bashir.

Civilian political parties have been accused of mismanagement while military rulers are accused of seeking to execute a coup.