Download
When will Afghan women and girls return to school?
April Lanuza 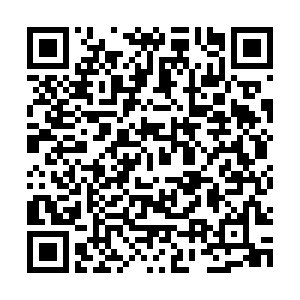 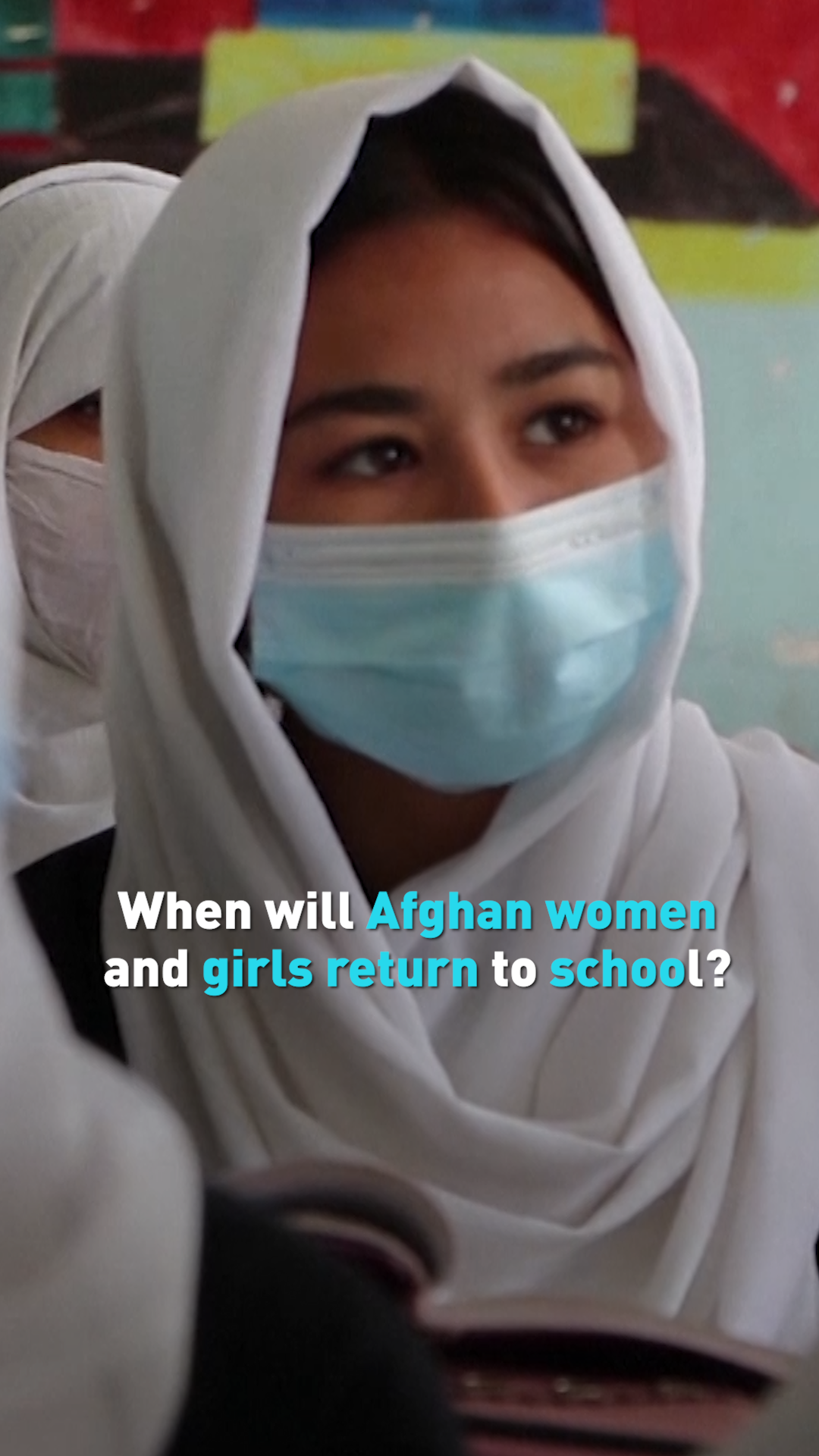 All Afghan women and girls will soon be able to go back to school. Saeed Khosty, a spokesman for the interior ministry, told Al Jazeera, the Ministry of Education will announce the reopening date.

"From my understanding and information, in a very short time all the universities and schools will be reopened and all the girls and women will return to school and their teaching jobs," said Khosty.

Over two months after the Taliban retook Afghanistan, the group has been facing pressure from the international community to uphold women's rights and allow them to continue working and attending school.

But shortly after takeover, girls were told to stay home from school so the new government could establish a "safe" learning environment.

Only boys and primary school girls could keep going to school.

The Taliban then said they would be making changes to the classroom. Classes had to be segregated, including teachers, and women would have to wear an "Islamic hijab."

A Taliban spokesman also said they were working on ways to provide safer transportation and other facilities for better education.

During the Taliban's previous ruling in Afghanistan from 1996-2001, women and girls were forbidden from education.

It wasn't until the 2001 U.S.-led invasion that women and girls began attending schools and universities.

With the fall of the Taliban, more schools opened and female literacy reached 30% by 2018, according to UNESCO.

But many are warning, the Taliban’s actions contradict their promises to allow women back to school and work, which can threaten progress the nation has made.

The Ministry of Women's Affairs compound was turned into offices for the religious morality police, which enforces the Taliban's rules.

And so far the new government includes no women. They say women could be included in the future.

Only men make up the new 38 appointments named to deputy positions in the government.

While thousands have fled Afghanistan since the Taliban came back into power, many are fighting from within to keep their rights.

But the Taliban met their peaceful protests with violence. People who were protesting for various reasons, including women's right to work, to freedom of movement, to education and political participation, were disbanded by Taliban men using live rounds, batons and whips.

The international community is continuing to push toward the government including women in Afghan society.