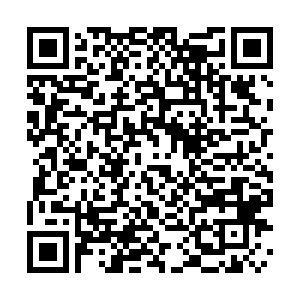 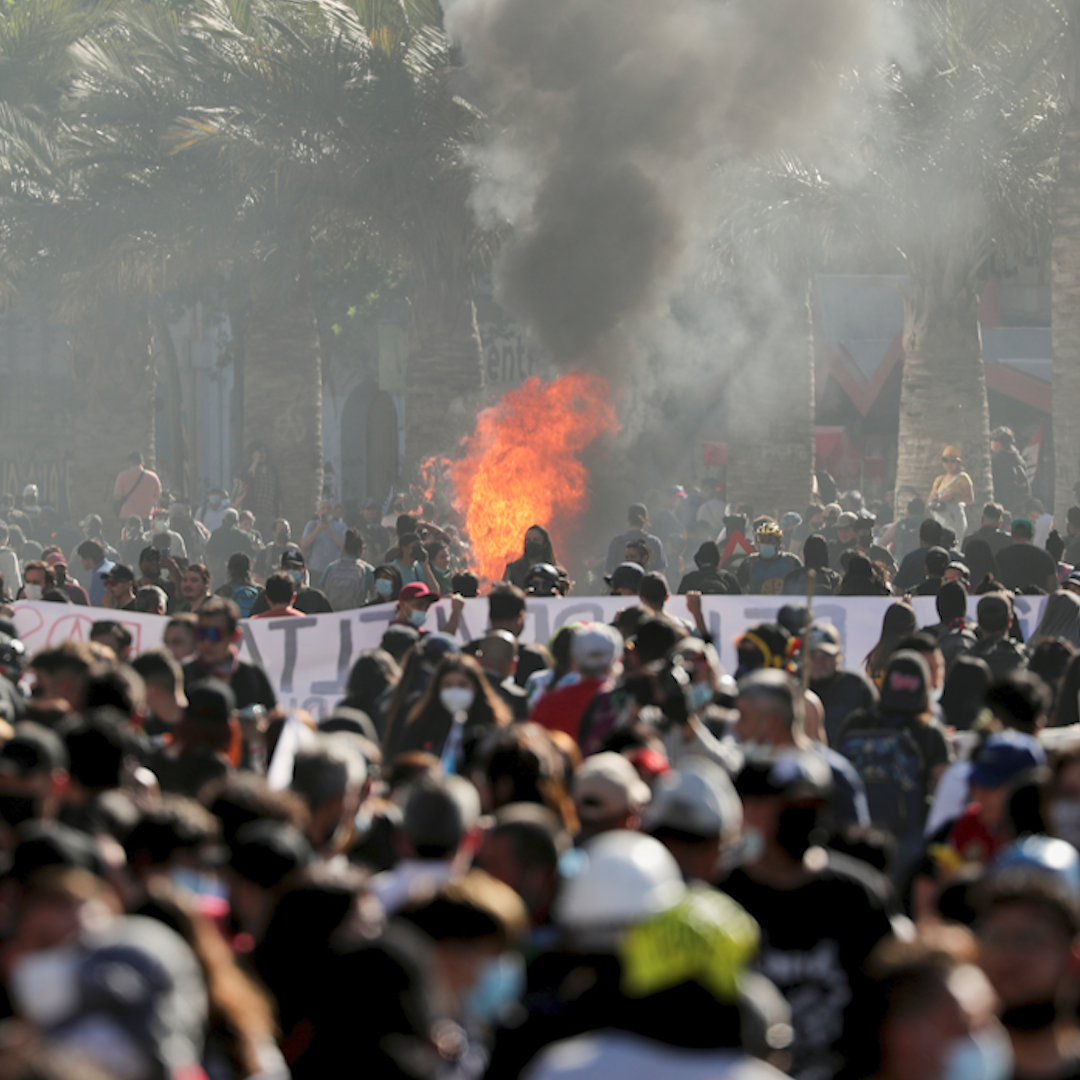 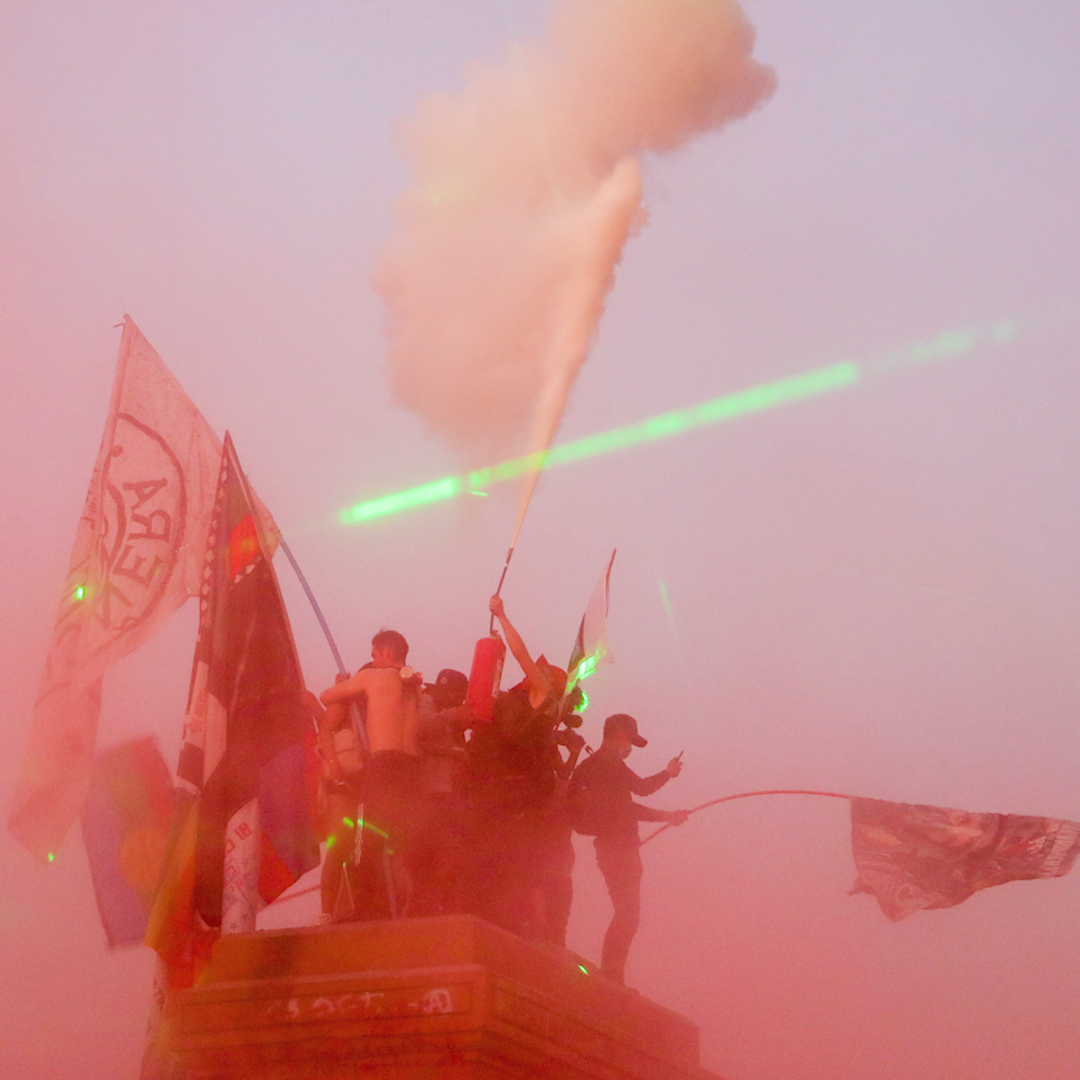 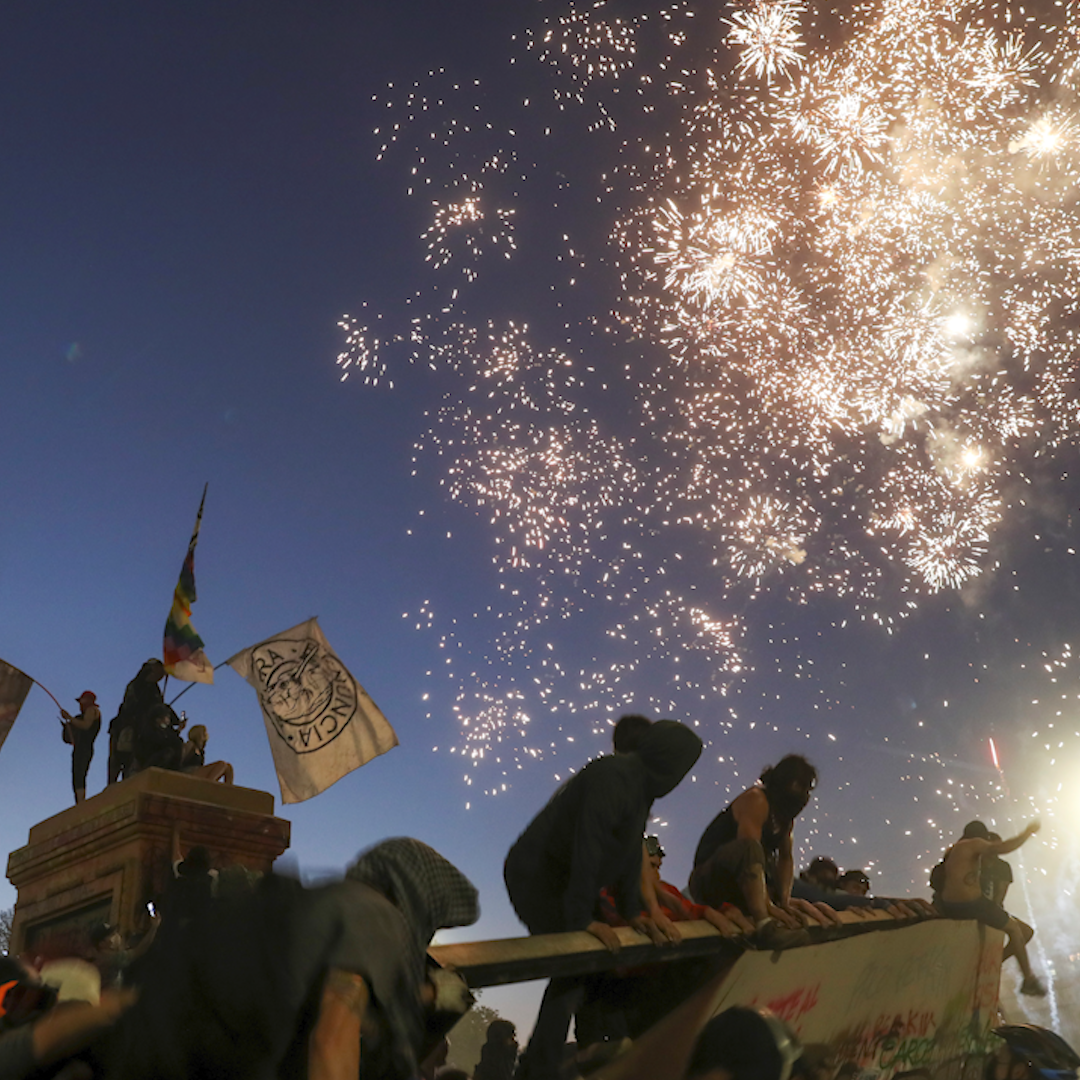 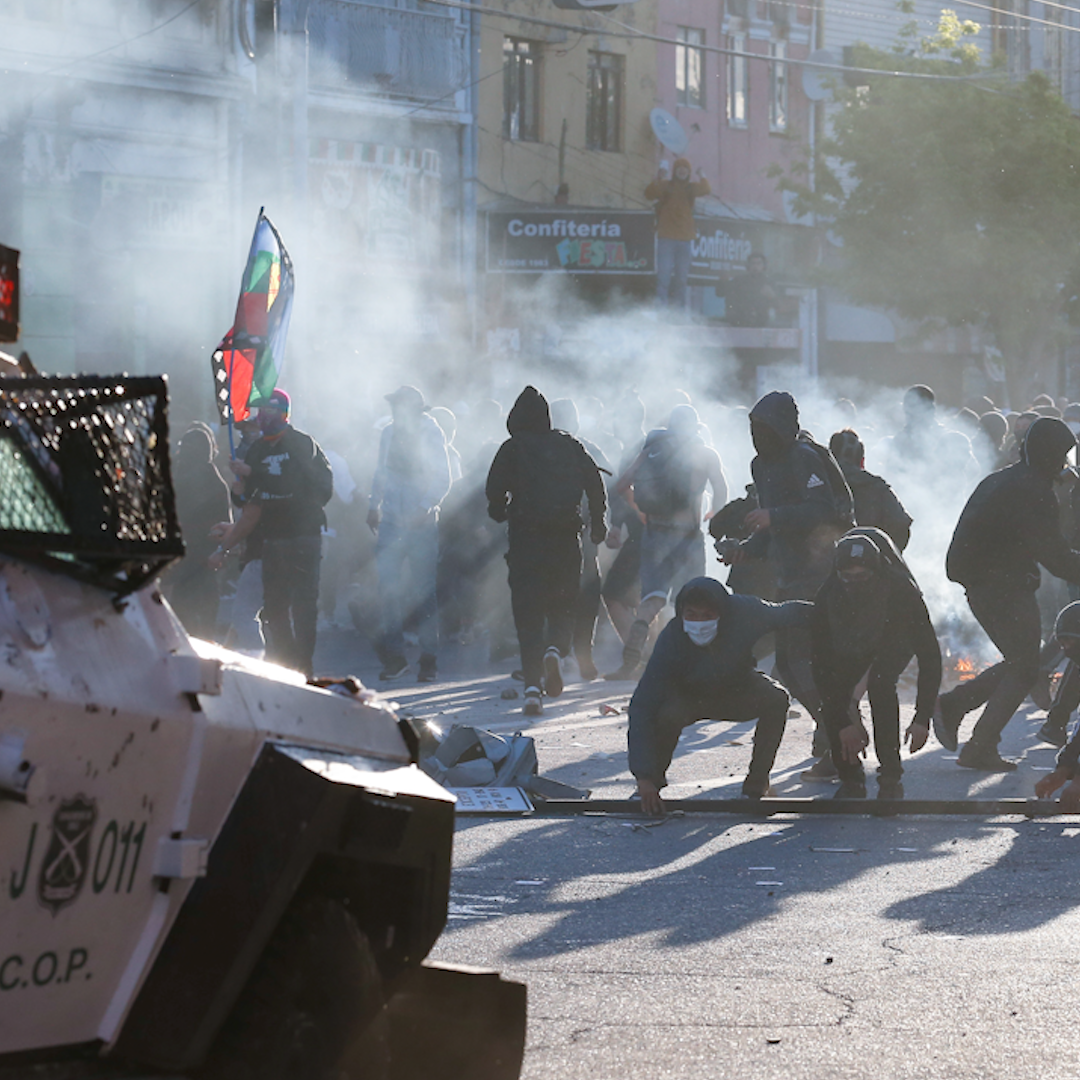 Chileans marked the second anniversary of anti-government protests with demonstrations across the country. While most of the protests were peaceful, some turned violent.

During the 2019 protests that lasted months, people demanded changes to their government and constitution. Now, the nation is preparing for presidential and legislative elections on November 21.