Download
Photos from inside a Kabul drug rehabilitation clinic
CGTN 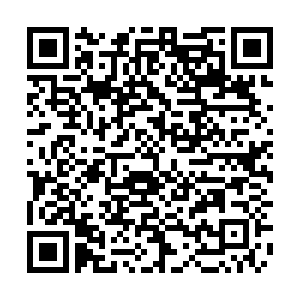 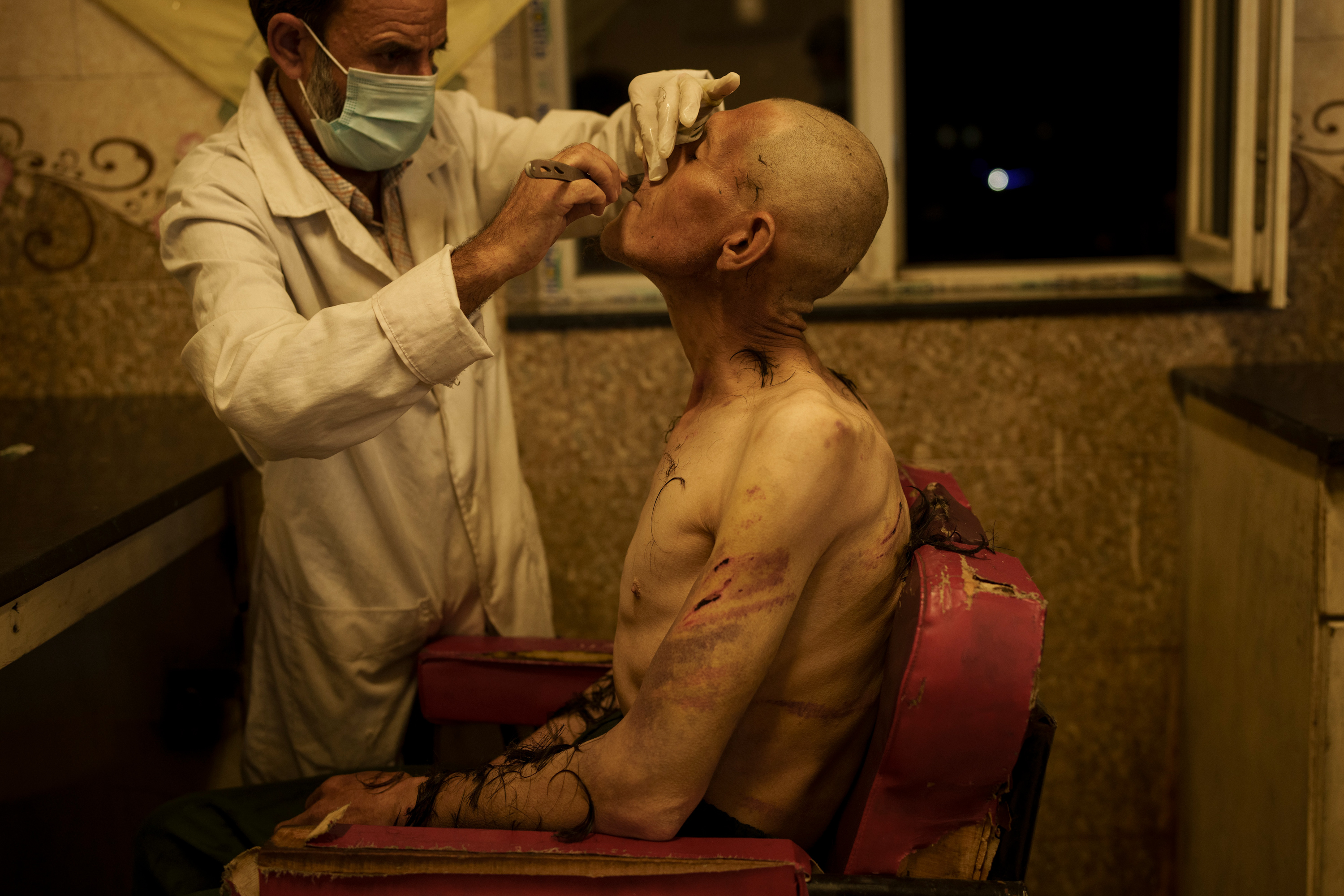 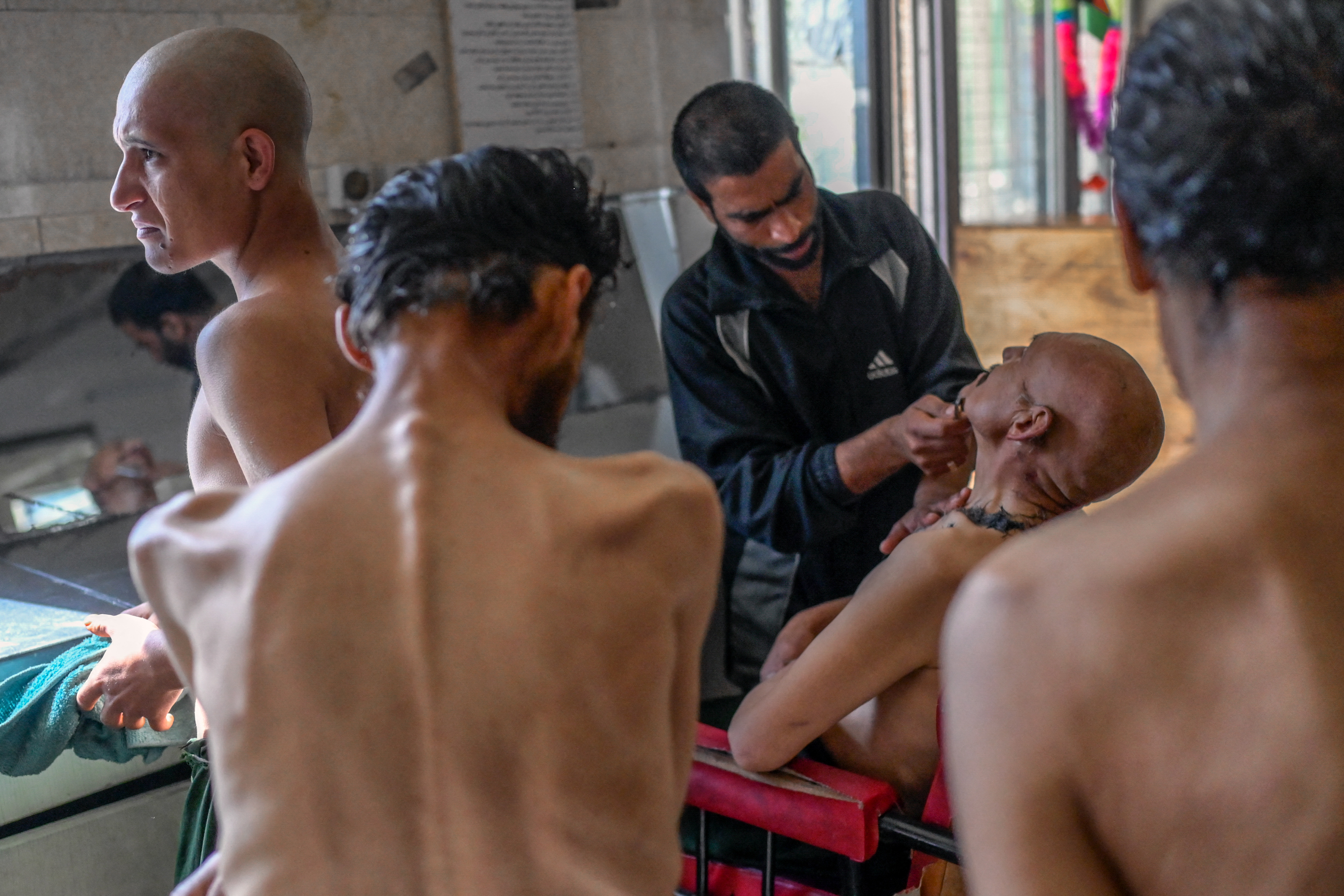 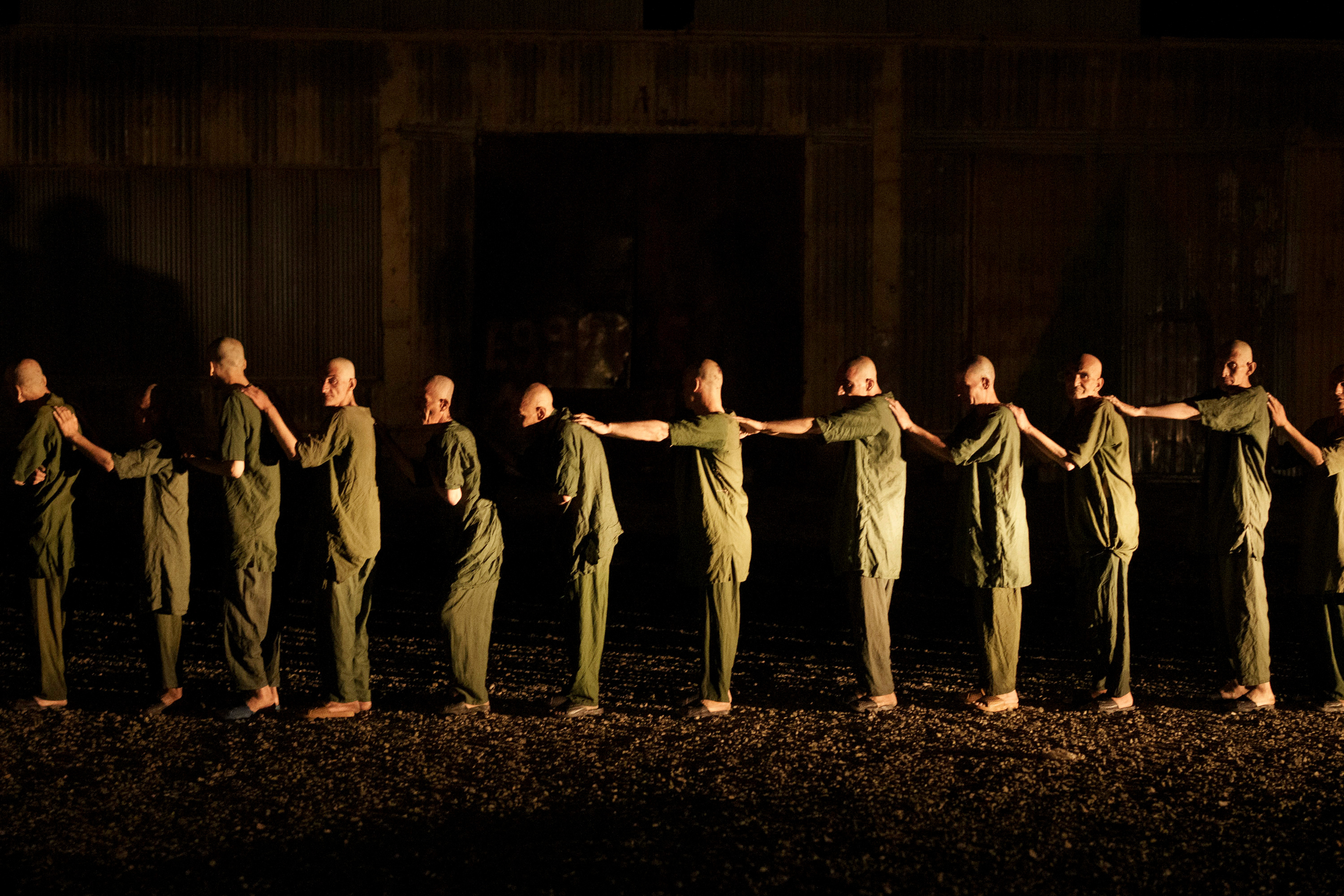 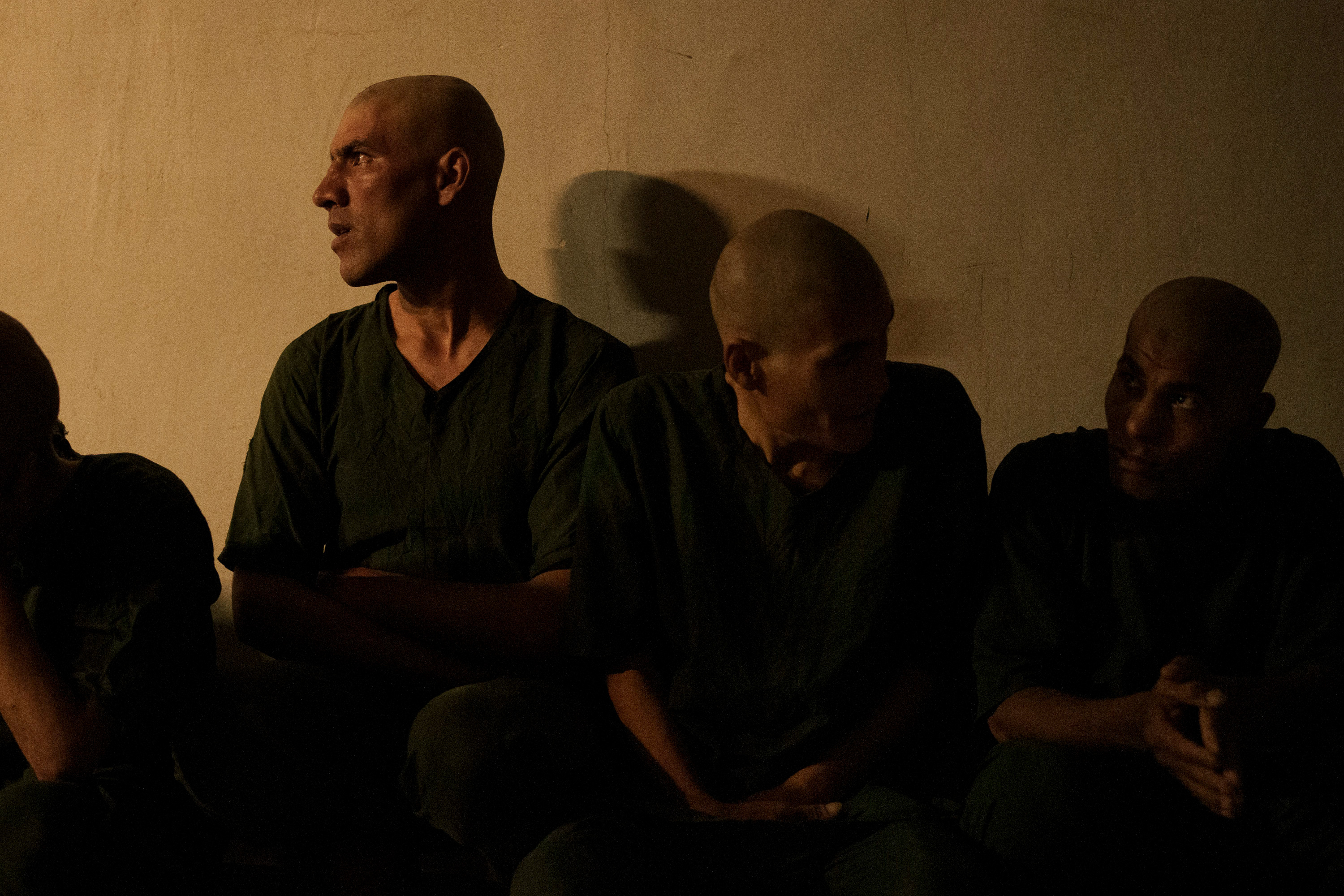 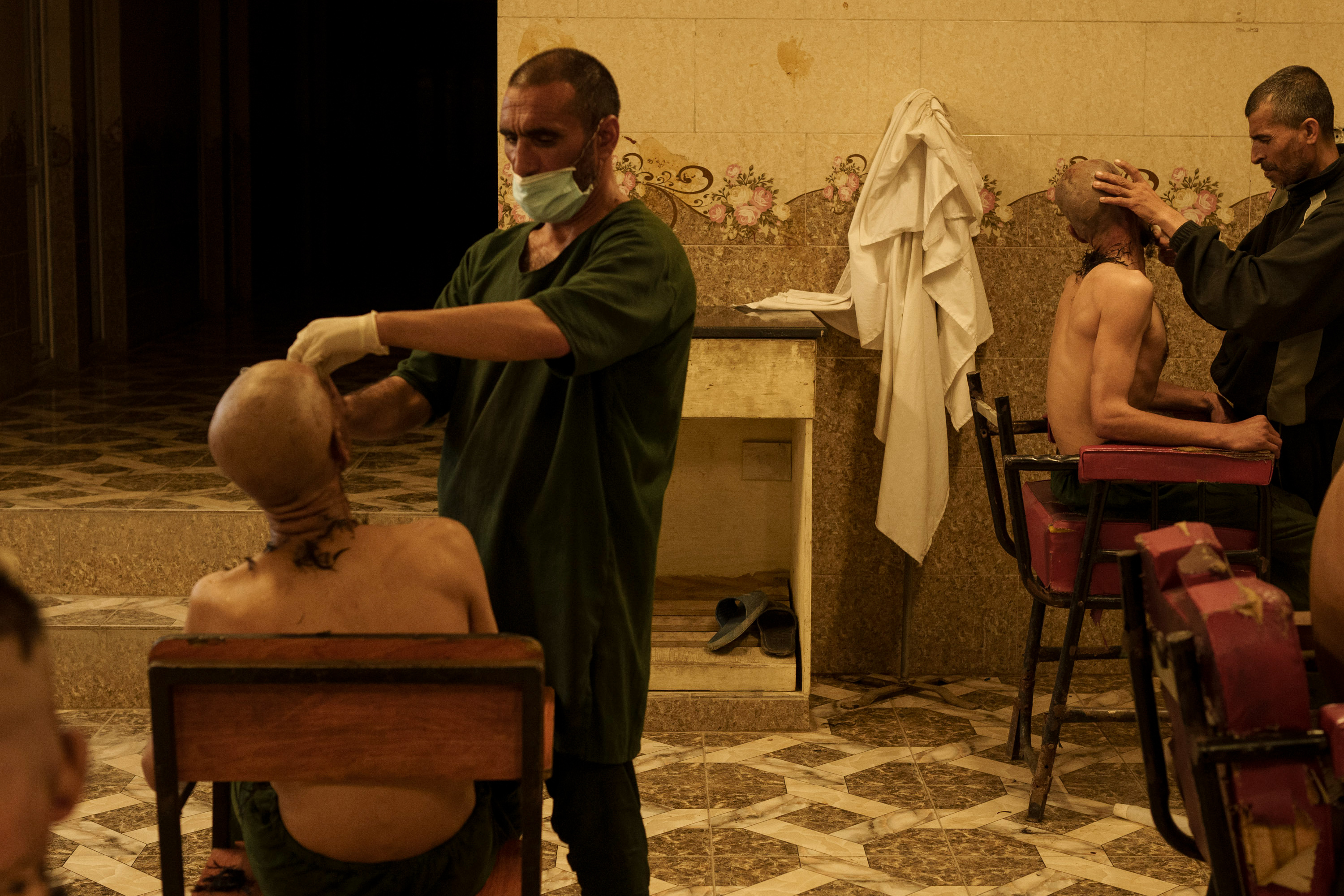 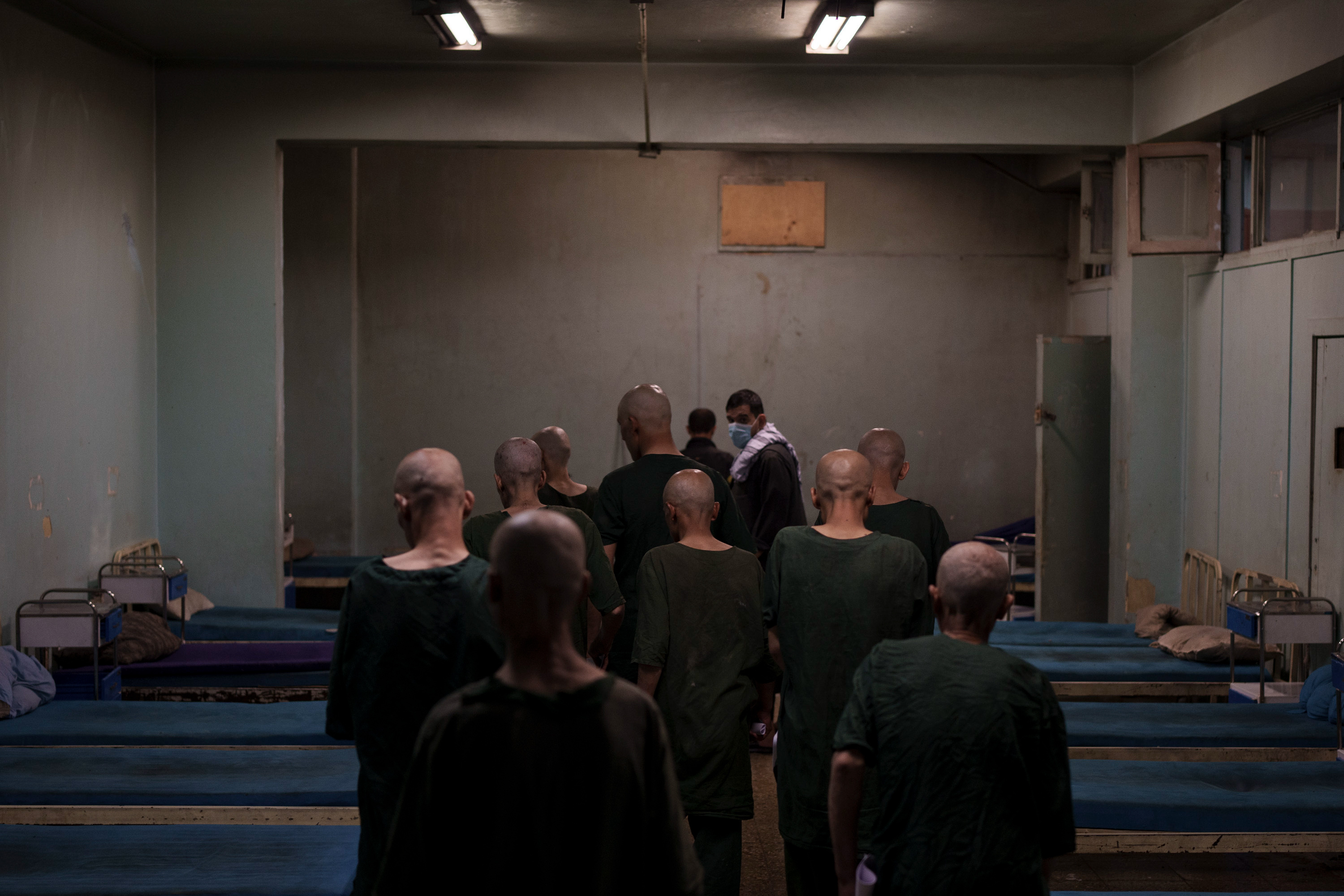 Drug addicts in Kabul are facing difficulties in treatment. The Taliban has been gathering suspected drug users and admitting them to a rehabilitation hospital in the Afghan capital, but a lack of funding may be hindering patients' care.

The Taliban has asked the U.S. and other Western powers to release financial aid to the country in order, they say, to help the people of Afghanistan.

As more nations begin to recognize the Taliban government of Afghanistan, the U.S. and some others still hold out.

Afghanistan produces up to 90% of the world's illicit heroin supply, and also faces a severe local drug abuse epidemic which the Taliban says they want to stop.