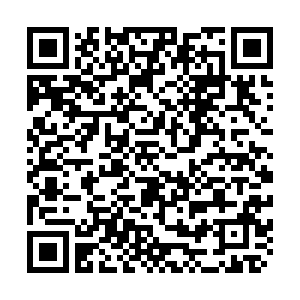 In a scathing report, Brazilian senators investigating President Jair Bolsonaro’s response to the COVID-19 outbreak have accused him of “crimes against humanity.”

In a draft of the report, lawmakers on the 11-person panel had initially recommended Bolsonaro be charged with genocide and homicide but agreed Tuesday to drop the charges due to “technical reasons.”

Those charges would have included mass homicides and genocides against Indigenous groups in the Amazon, where the coronavirus killed scores of people and caused crises at hospitals that ran out of oxygen.

The report is a culmination of a six-month investigation led by the special COVID-19 Senate committee that held more than 50 hearings that were also viewed on evening newscasts.

“The decisions were technical, not political,” opposition Senator Humberto Costa said to Reuters. “We can’t run the risk of the report being thrown out by a judge because the characterization of the crimes was not precise.”

Now, the inquiry will recommend charging the president with nine separate offenses along with crimes against humanity, including charlatanism, incitement to commit crimes, and the propagation of pathogenic germs.

The report asserts that Bolsonaro intentionally let the coronavirus infect much of the country, killing hundreds of thousands in a failed bid to achieve herd immunity and save the Brazilian economy. 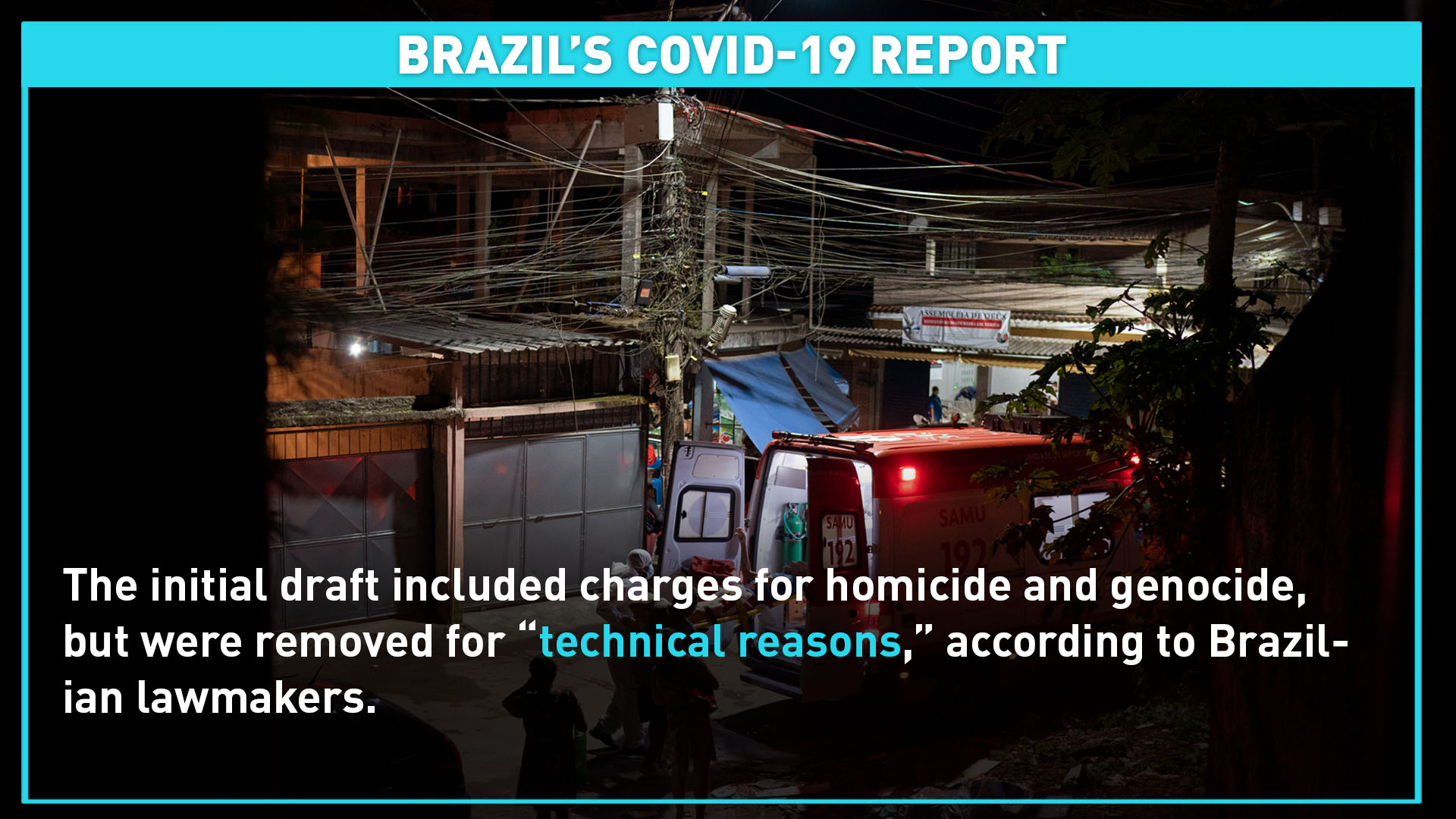 More than 600,000 people have died from COVID-19 in Brazil, the second highest death toll after the U.S.

The full 1,180-page document describes Bolsonaro administration’s response to the coronavirus pandemic as anti-scientific and “slovenly.”

The report accused Bolsonaro of pushing unproven drugs like hydroxychloroquine to treat the virus, despite tests that showed it was ineffective. The report also says the administration caused a monthlong delay in distributing vaccines in Brazil after ignoring over 100 emails from Pfizer and instead, decided to overpay for an unapproved vaccine from India, which was later canceled over suspicious of graft.

Bolsonaro policies were blamed for the deaths of more than 300,000 Brazilians in the document.

Excerpts gathered by the New York Times ahead of its release, also recommended criminal charges for 69 other people, including three of Bolsonaro’s sons and a number of former and current government officials.

Bolsonaro has dismissed the inquiry, calling it politically motivated. Still, the report comes ahead of the contentious 2022 federal election where Bolsonaro is up for re-election, and the president’s popularity has slumped due to the pandemic.

The draft report will still need to be voted on by the Senate commission, where it could be altered or vetoed, and criminal charges are not guaranteed. 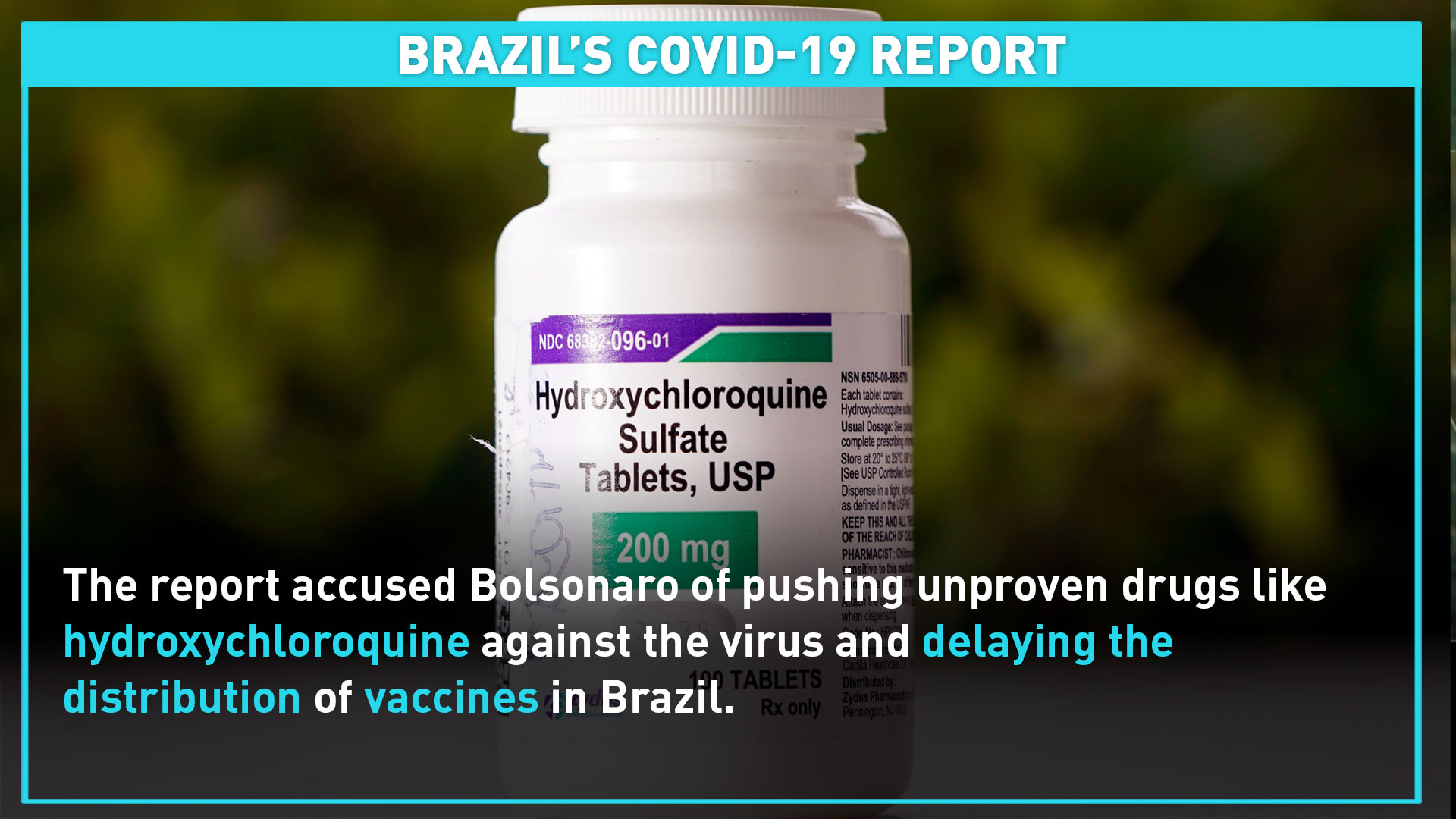 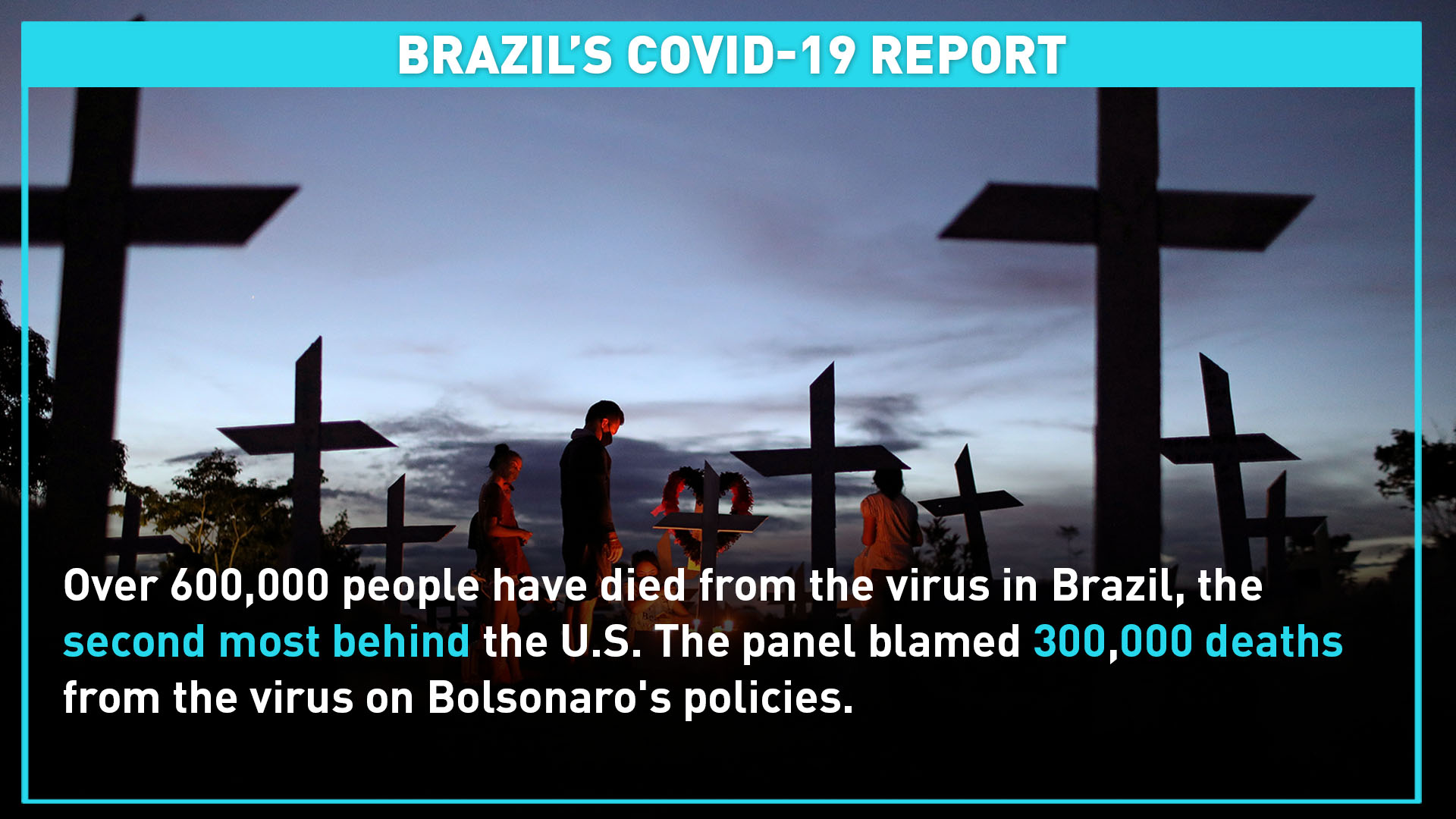 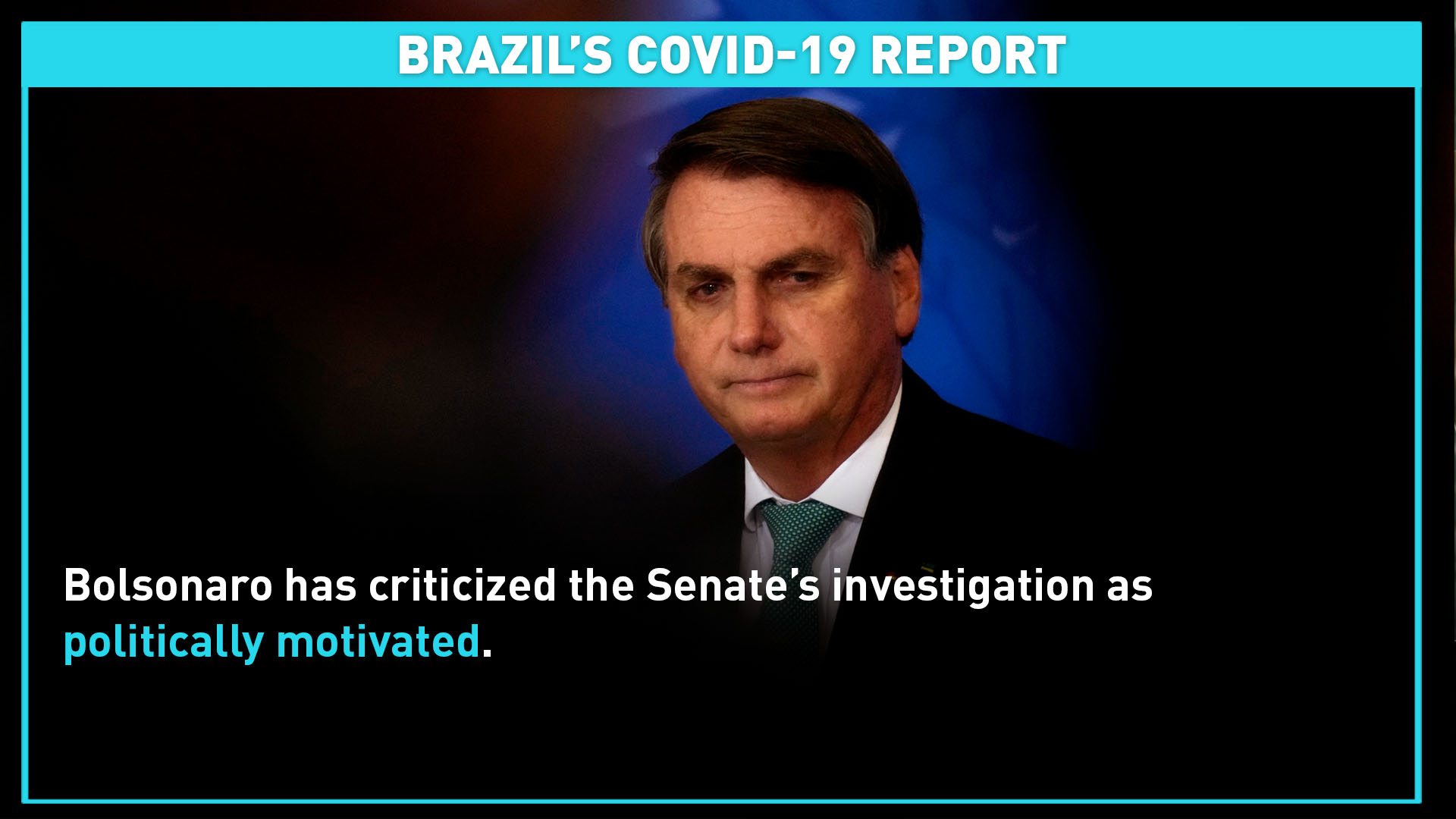