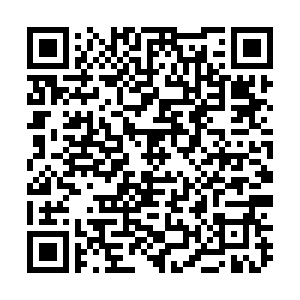 Sixty-two countries have made a joint statement in support of China's promotion and protection of human rights at the Third Committee of the 76th Sessions of the United Nations General Assembly.

Cuba delivered the statement Thursday on behalf of the 62 countries that supported China's human rights development on a path suitable for its national conditions and opposed any interference in the country's internal affairs in the name of human rights.

The joint statement stressed that respect for sovereignty, independence, and the territorial integrity of states and non-inference in their internal affairs was a basic norm governing international relations.

The statement added that issues related to Hong Kong, Xinjiang and Tibet were China's internal affairs that brook no interference by external forces.

The signatories reiterated support for China's implementation of "One country, Two systems" in the Hong Kong Special Administrative Region.

The statement said that all parties should abide by the purposes and principles of the Charter of the United Nations, and the principles of universality, impartiality, objectivity, and non-selectivity.

All parties should also respect the right of the people of each state to choose independently their path for human rights development in accordance with their national conditions and treat all human rights with the same emphasis.

It calls upon all states to uphold multilateralism, solidarity and collaboration and to promote and protect human rights through constructive dialogue and cooperation.

The statement emphasized the 62 countries opposed the politicization of human rights and double standards.

The countries also opposed unfounded allegations against China out of political motivation or based on disinformation and interference in China's internal affairs under the pretext of human rights.

Islam in Xinjiang in the eyes of a Ugandan Muslim