Download
How much will it cost to stop climate change?
CGTN 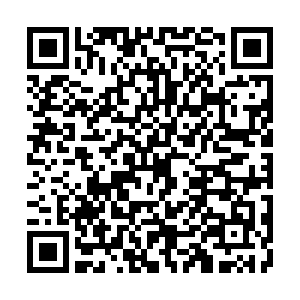 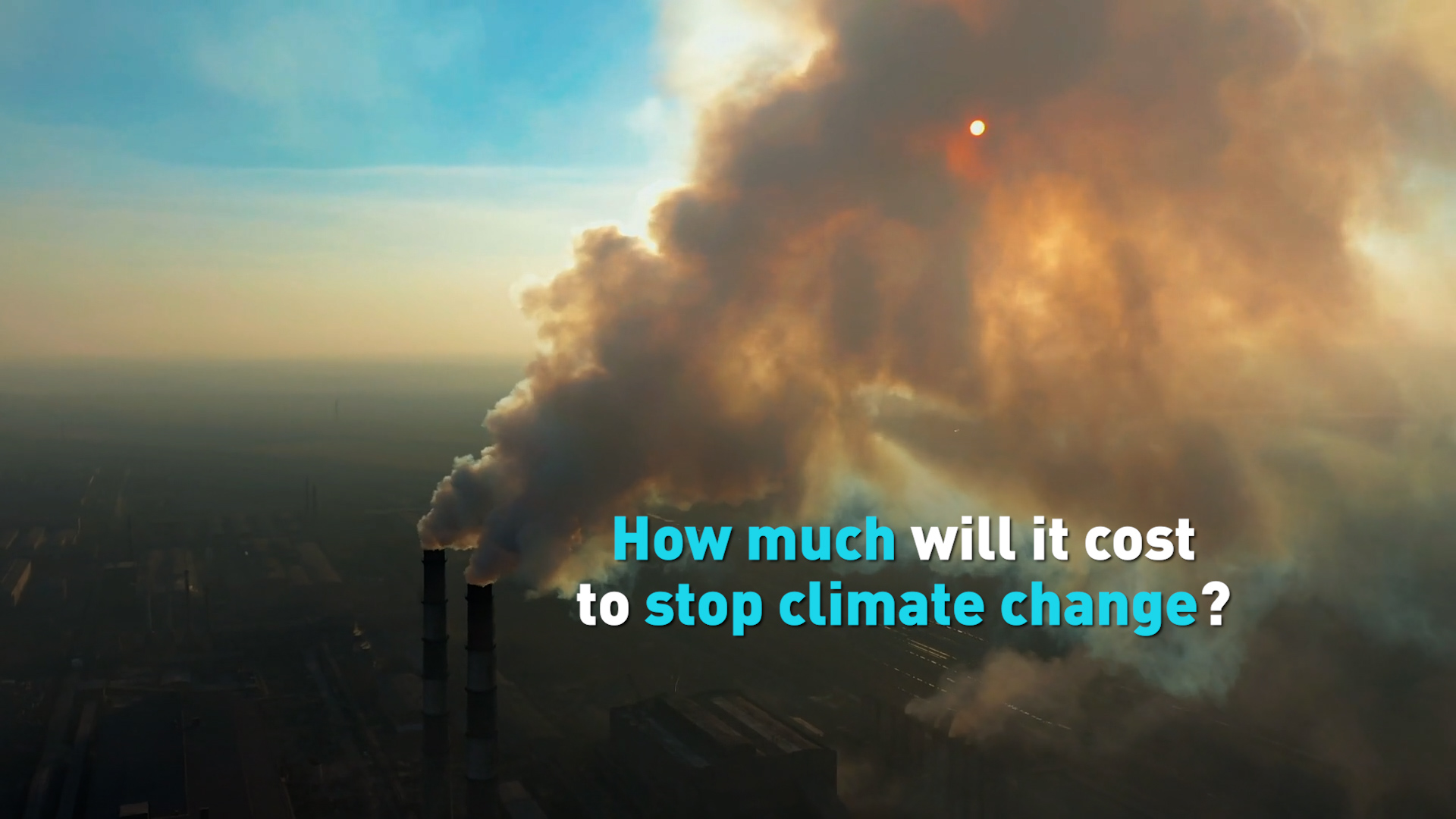 As the world struggles to fight the COVID-19 pandemic, climate change is also another challenge facing humanity and requires a global response.

According to a report from Swiss Re that compared with the level of growth without climate change, the effects of climate change is expected to reduce global economic output by 11 percent to 14 percent by 2050. Swiss Re is one the world’s largest providers of reinsurance and insurance.

The impact of climate change could cause the global economy to lose up to $23 trillion each year.

Swiss Re reported that if countries succeed in controlling the global average temperature rise to under 2 degrees Celsius (3.6 degrees Fahrenheit) higher than the pre-industrial level target set by the Paris Agreement in 2015, economic losses would be trivial.

But the current level of emissions is far from these targets. Swiss Re said that the global temperature may rise by 2.6 degrees by 2050 based on current trajectories.

This will affect countries all over the world, the U.S. economy would be reduced by as much as 7 percent  while Canada, Britain and France could lose between 6 percent to 10 percent of their potential economic output. And the levels of wealth in the Philippines, Malaysia, and Thailand would drop by nearly half.

And it would take between $300 billion and $50 trillion to end global climate change over the next two decades.

U.S. President Joe Biden promised that the country would reduce its greenhouse gas emissions “by half” from 2005 levels in this decade.

China has called for global efforts to launch a green revolution and pledged to achieve carbon neutrality before 2060.

“COVID-19 reminds us that humankind should launch a green revolution and move faster to create a green way of development and life,” Chinese President Xi Jinping said in an address delivered via video link to the General Debate of the 75th session of the United Nations General Assembly last month.