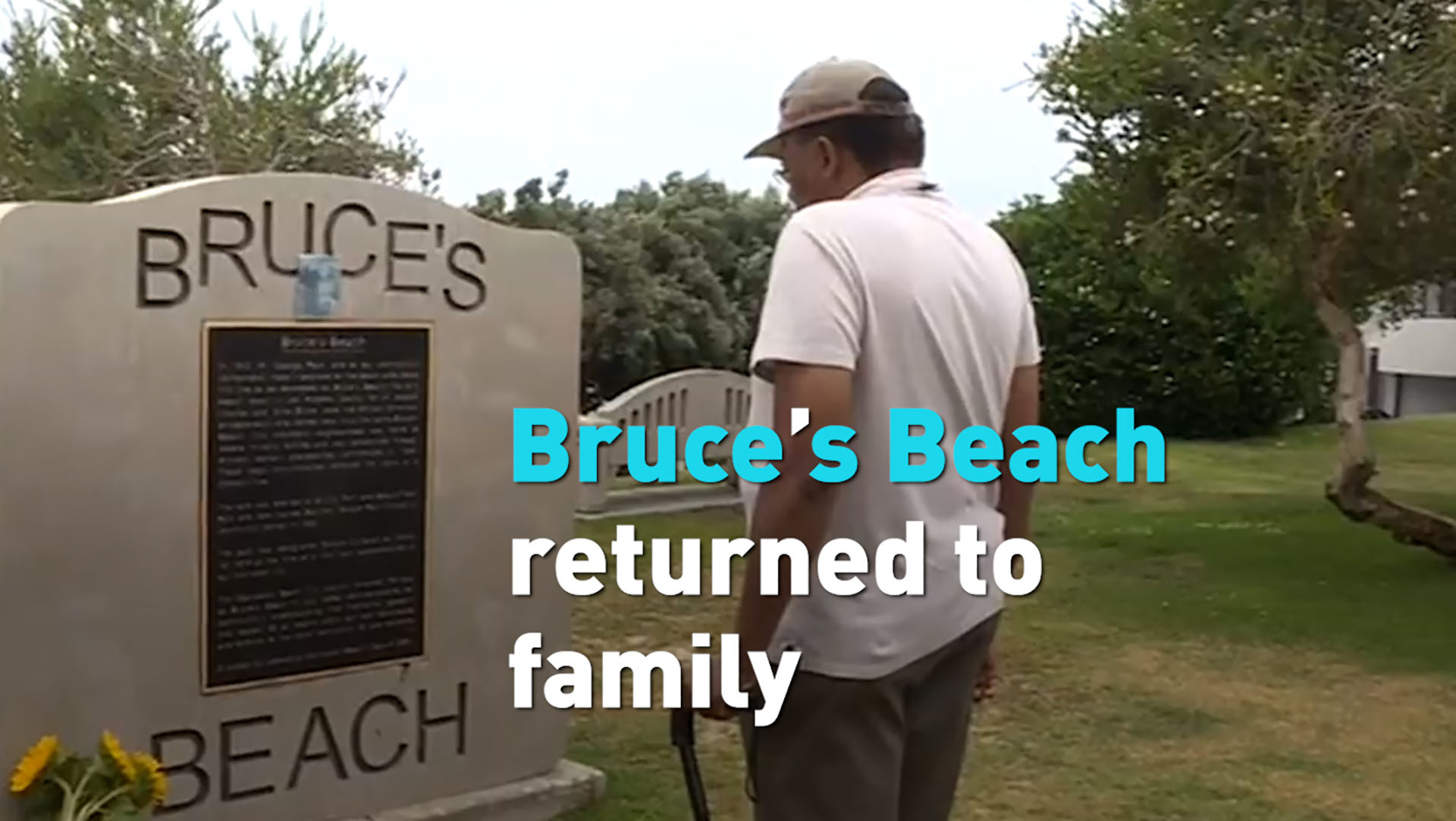 After a long legal battle, a prime beachfront property in southern California has been given back to the descendants of its original landowners.

The so-called “Bruce’s Beach” was once a resort south of Los Angeles, owned by and operated for African Americans in the 1900s.  It was later seized by the city during an era when state and local laws enforced racial segregation in many parts of the U.S.

But descendants of the Bruce Family and the public have been pushing to return the high-value property to its rightful owners.