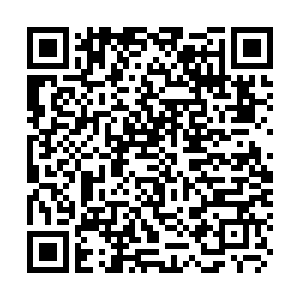 Facebook CEO Mark Zuckerberg said his company is rebranding itself as Meta in an effort to encompass its virtual-reality vision for the future, what Zuckerberg calls the "metaverse."

Zuckerberg presented a keynote experience Thursday sampling the company's vision for Meta and the fundamental building blocks that will create an 'embodied internet' where users are in the experience.  Zuckerberg says the metaverse will be the successor to the internet.

Everything will feel more 'natural and vivid' and will deliver a deep feeling of presence.  The next version of the internet will be built around people he said.  The way users attend online games, meetings, will all be reshaped for with a shared sense of space and  presence.

Users will be able to 'teleport' to all kinds of new spaces and whole worlds, where they can feel present, in 'joyful and immersive' ways.  Instead of looking at a screen, users will be in the experience, Zuckerberg says.  He predicts in the next 5-10 years the metaverse will be just as real and convincing as the actual world. 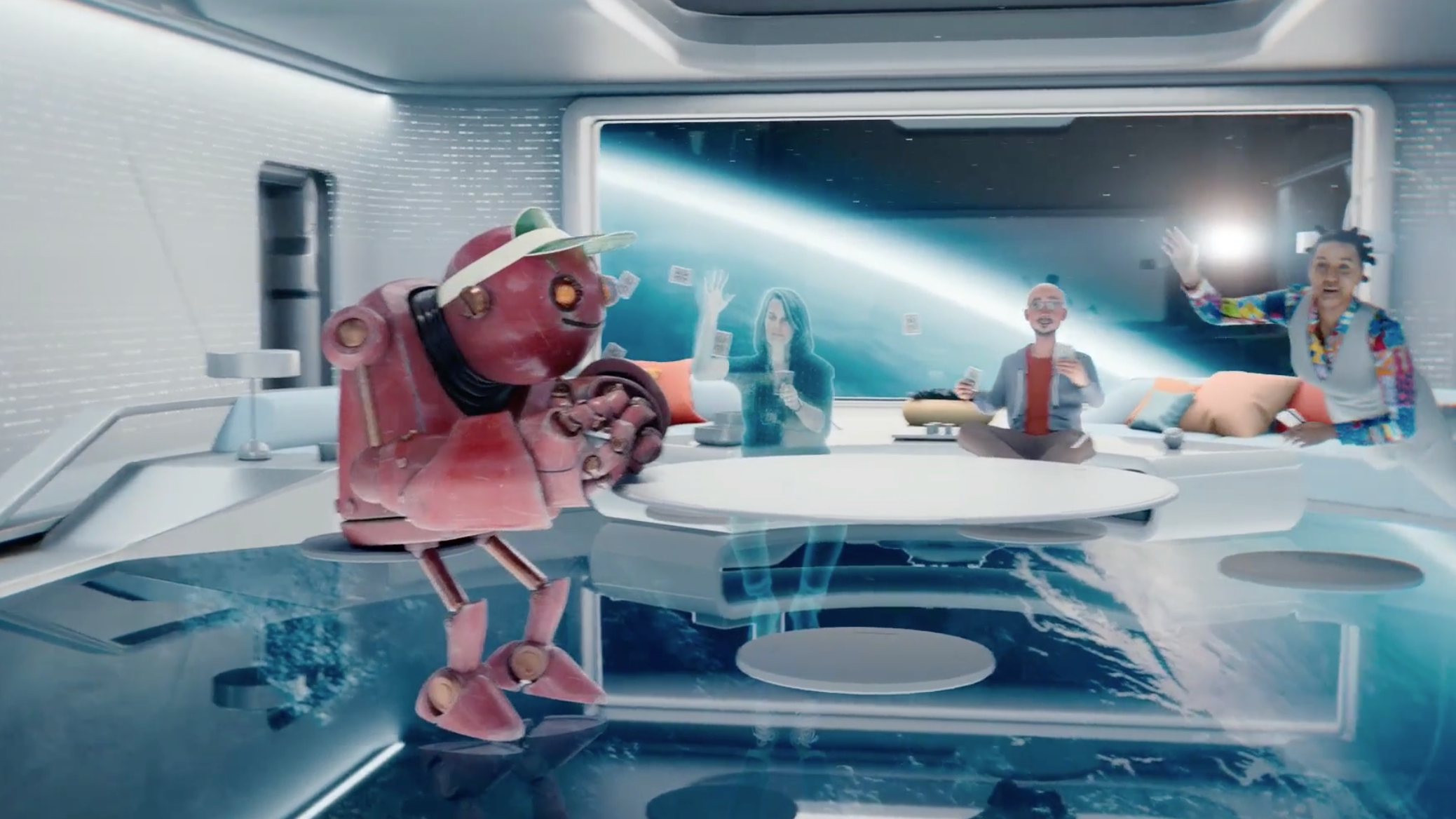 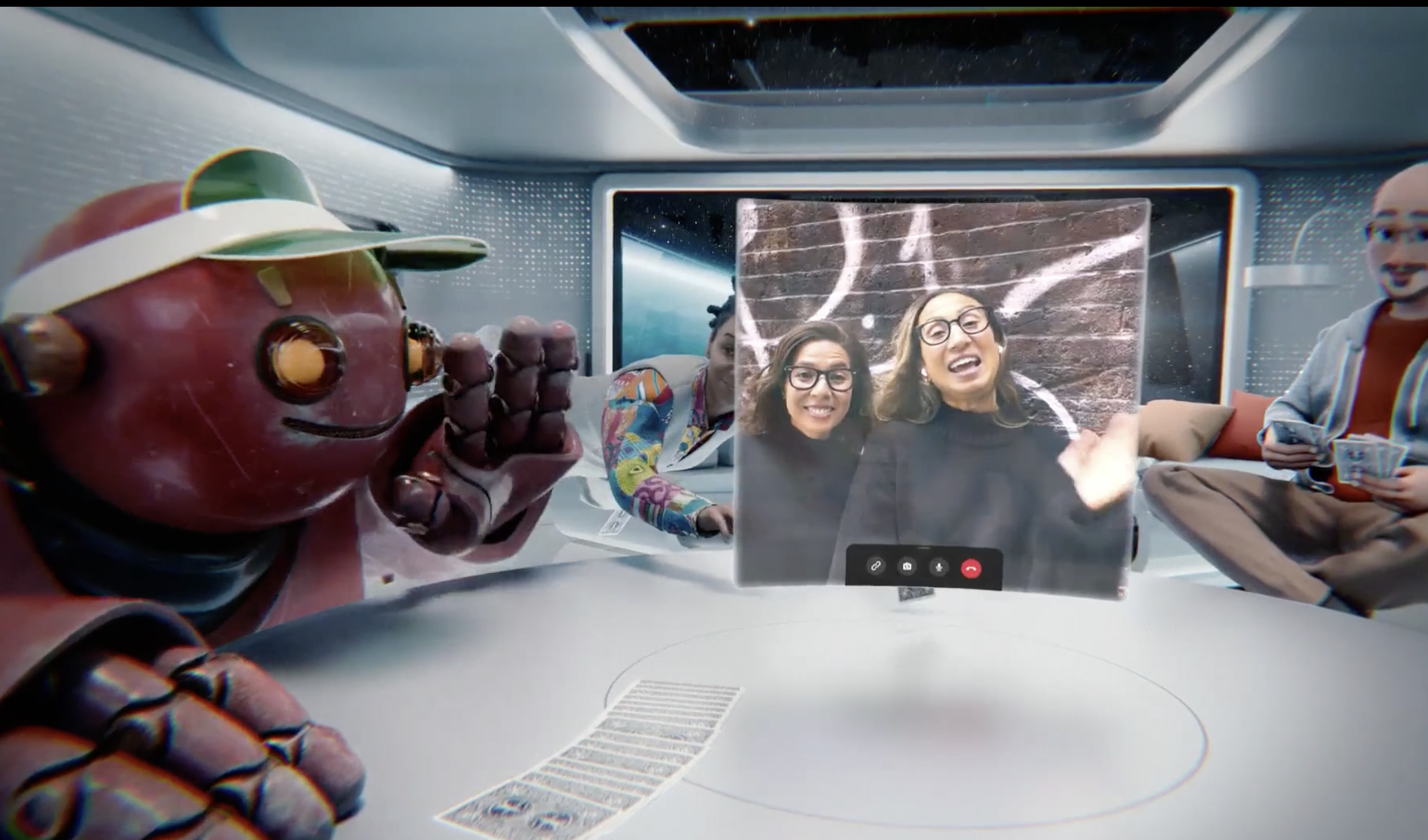 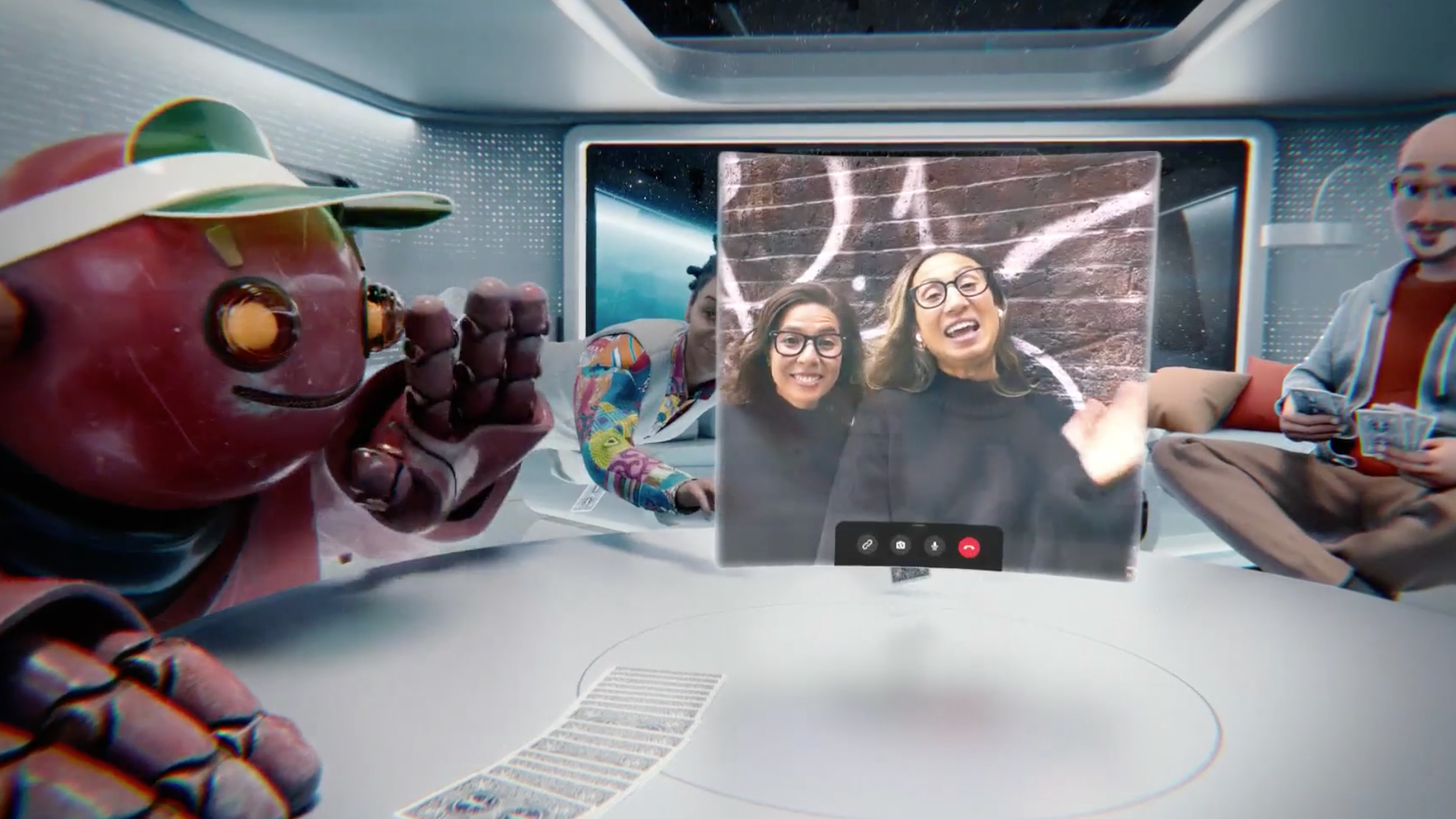 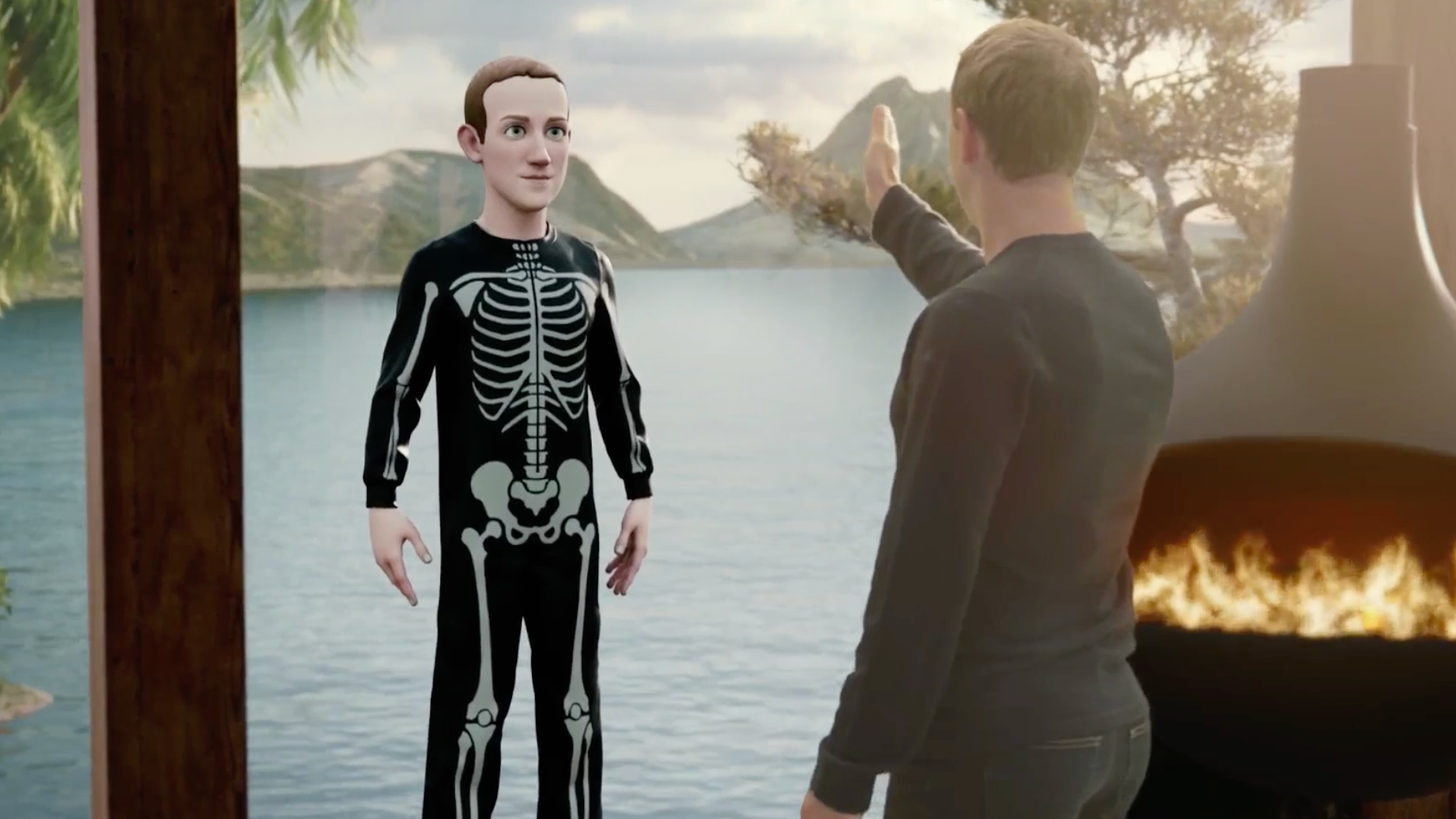 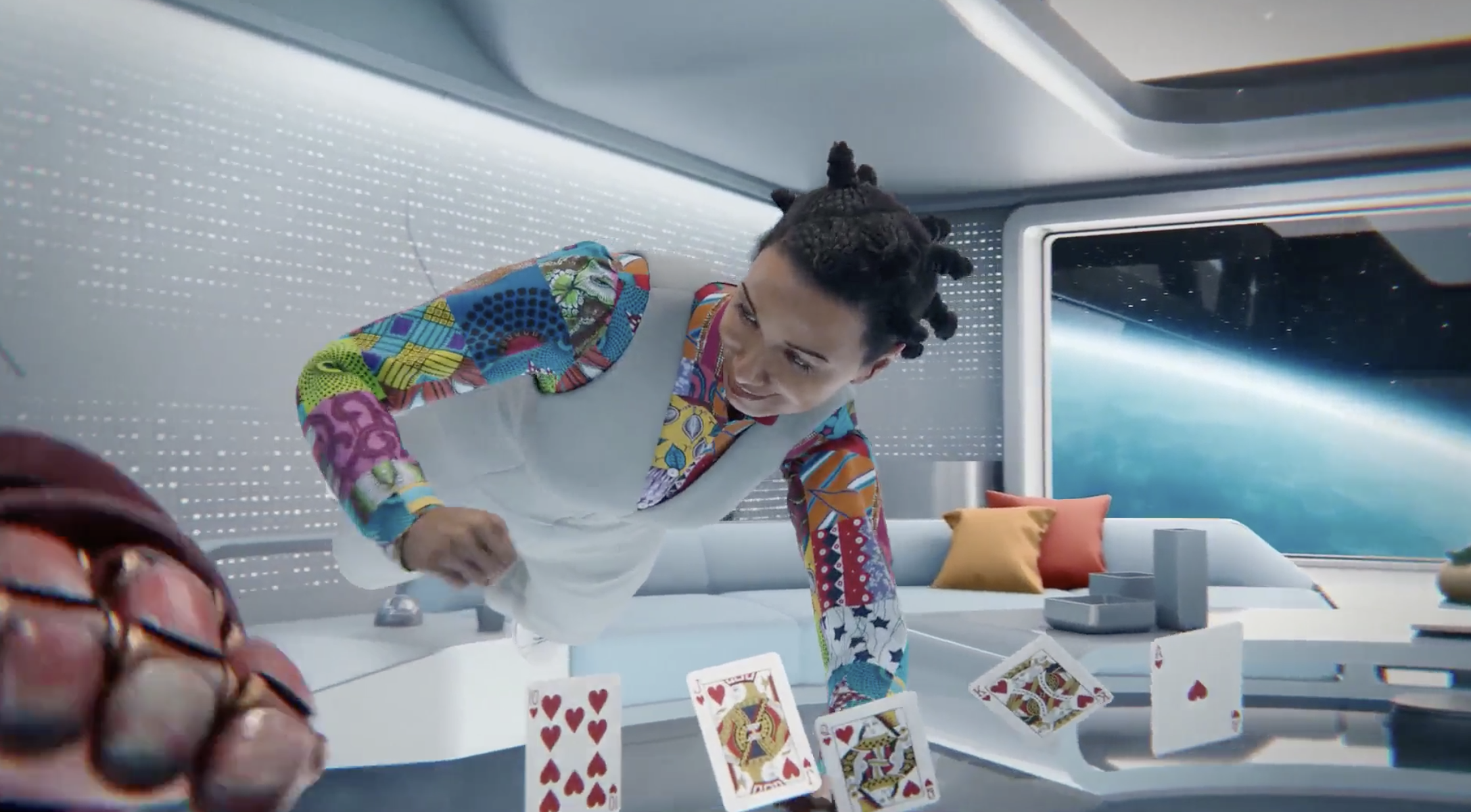 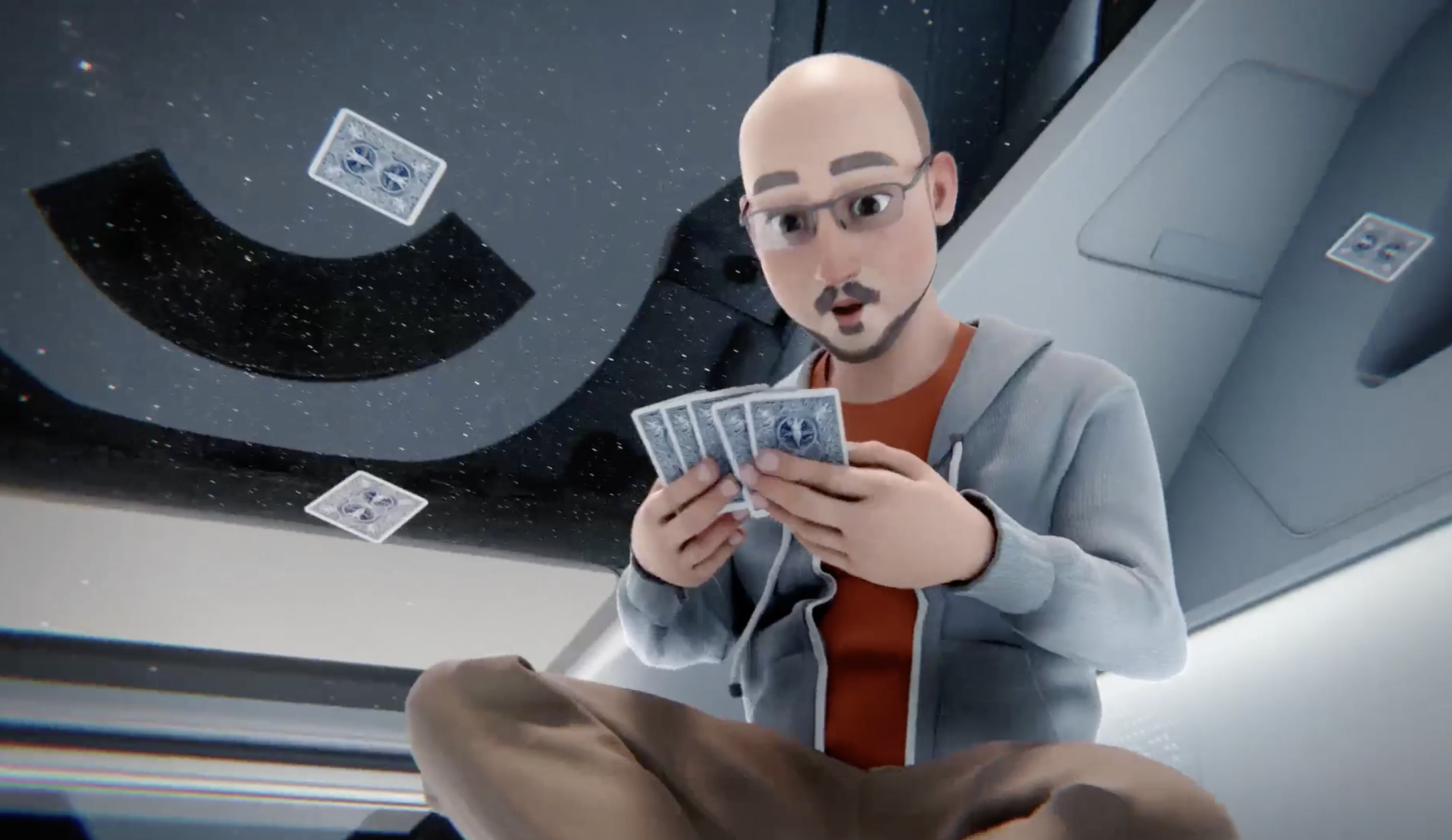 Skeptics point out that it also appears to be an attempt to change the subject from the Facebook Papers, a leaked document trove so dubbed by a consortium of news organizations that include The Associated Press.

Many of these documents, first described by former Facebook employee-turned-whistleblower Frances Haugen, have revealed how Facebook ignored or downplayed internal warnings of the negative and often harmful consequences its algorithms wreaked across the world.

"Facebook is the world's social media platform and they are being accused of creating something that is harmful to people and society," said marketing consultant Laura Ries.

She compared the name Meta to when BP rebranded to "Beyond Petroleum" to escape criticism that it harmed the environment. "They can't walk away from the social network with a new corporate name and talk of a future metaverse."