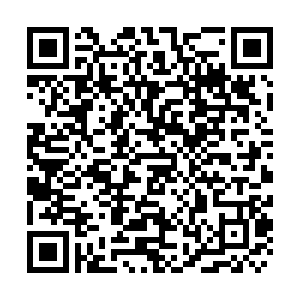 Environmental Journalist Tom Horton describes how climate change has impacted Chesapeake Bay and whether it's too late to save the home he once knew.

CGTN America's Sean Callebs also tells the story from 2013, when he visited Iceland to cover glacier melting for CGTN and he explains why "Climate Reporting" is more important now than ever before. 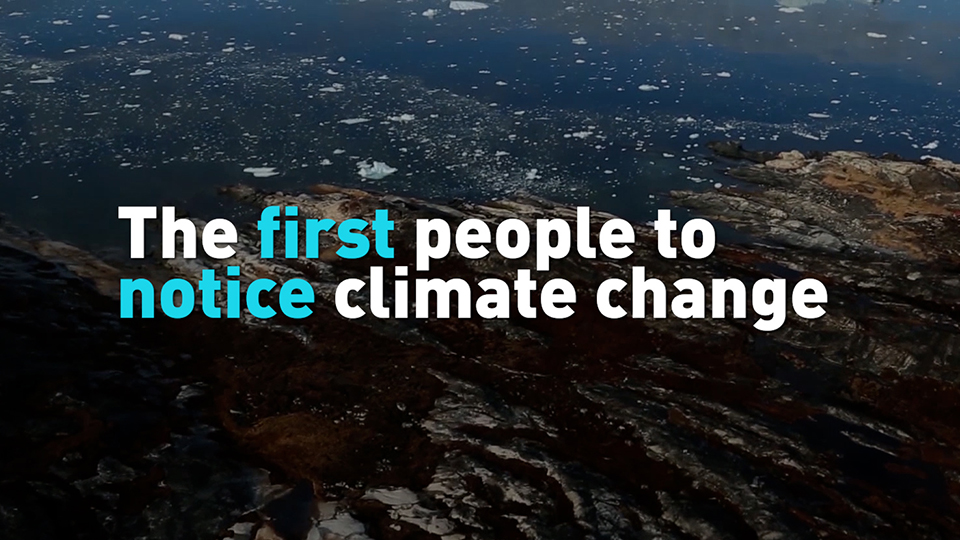 In addition, Callebs describes how inhabitants from the Arctic Circle knew about climate change before scientists. 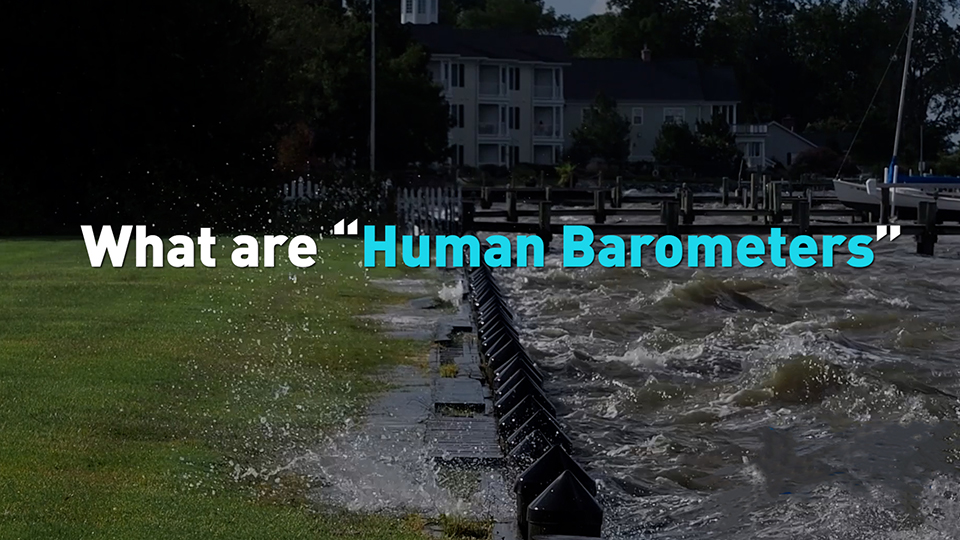 Freelance journalist and independent filmmaker Mike Kirsch who has worked with the U.S. networks for the last 30 years, he witnessed that the U.S networks spent millions of millions of dollars on covering wars and called on the western media especially the United States to do more coverage on climate change.

"CGTN is taking the lead internationally in bringing attention to this, making people think, and see it and feel the story." he added.

He also talks about climate change "Human Barometers" as people who experience climate change on daily basis and why everyone should be a human barometer. 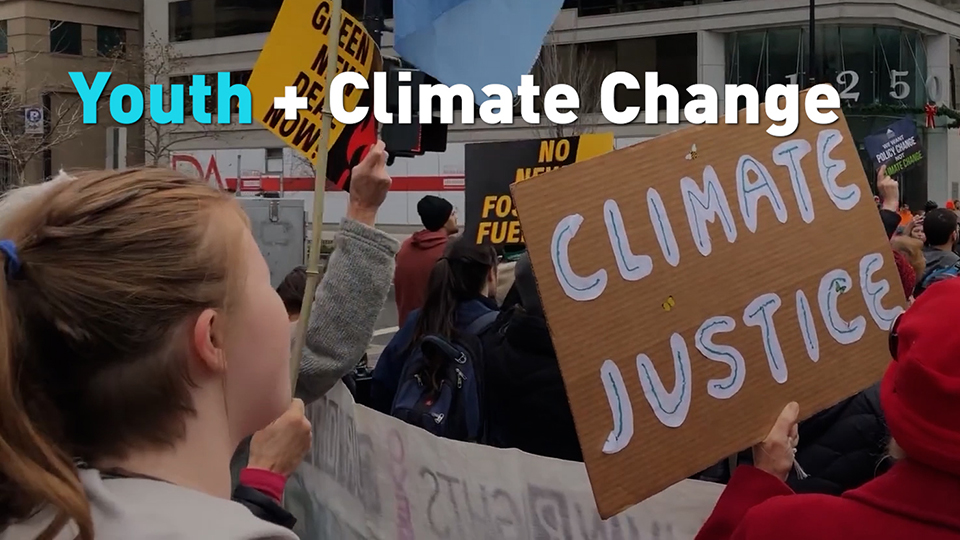 CGTN's Climate Reporter Gabriel Yue Yin highlights the huge power and potentials of new generations in saving our planet and explains why companies and governments need to wake up to the fact that young people are driving force to combat climate change.