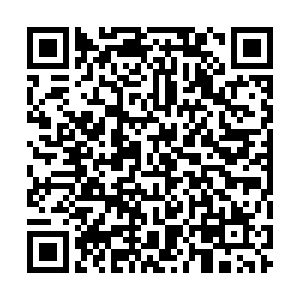 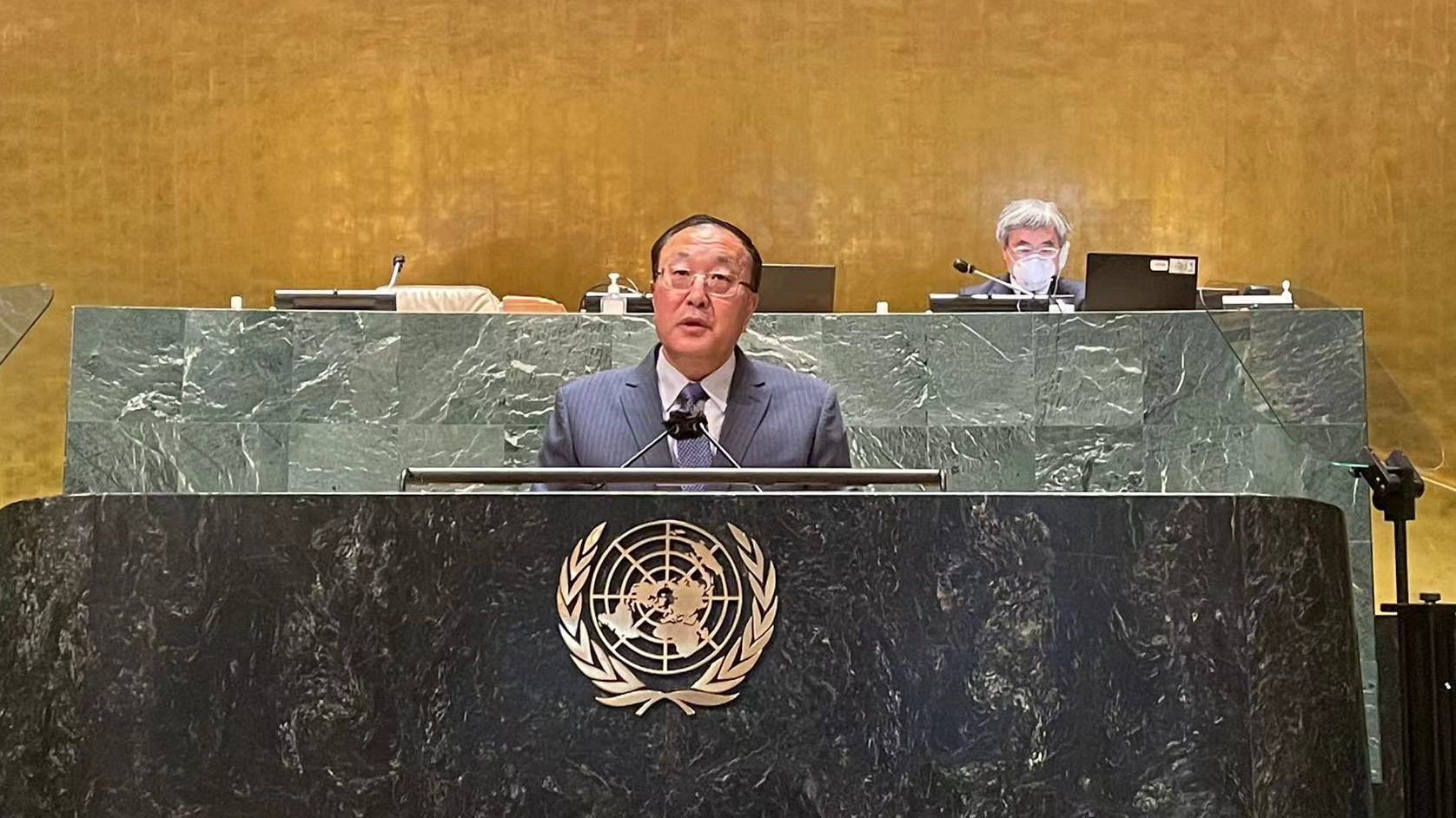 Thank you for convening today's meeting.

The United Nations is a symbol of multilateralism. It carries the ardent expectation and relentless pursuit of people all over the world for peace and development after two world wars. In the face of a centennial change and global pandemics, and in order to effectively respond to global challenges, we need a strengthened United Nations to improve global governance, practice true multilateralism, and make greater efforts for democratic international relations underpinned by the rule of law.

As the core of the collective security mechanism, the Security Council needs to improve its authority and efficiency and better discharge his duties entrusted to it by the UN Charter through comprehensive reform. A Security Council that is efficient, more representative and fully embodies equity and democracy is the common expectation of member states. At the same time, the reform of the Security Council is of great importance, having implications on war and peace and the future of the collective security mechanism. We should draw experience from past negotiations on the Council reform, and earnestly proceed from the common interests of all member states to ensure that the reform process moves in the right direction, so as to ensure a reform for all and a reform for fairness and justice.

Over the past year, under the able leadership of His Excellency, Mr. Bozkir, President of the 75th session of the General Assembly, and under the excellent chairmanship of the co-chairs of the IGN on Security Council reform Ambassador Al-Thani, Permanent Representative of Qatar and Ambassador Wronecka, former Permanent Representative of Poland. under their leadership, member states have held frank and in-depth discussions on the Council reform in the IGN framework. There was enhanced understanding of each other's positions and major concerns during the negotiations, and positive progress was made during the negotiations. Parties have also had a more comprehensive and in-depth understanding about the discrepancy of positions held by members states on the five key clusters of the Council reform. China thanks to PR of Qatar and former PR of Poland for their efforts, and highly commends their contribution in guiding member states to listen to each other's concerns, enhancing mutual trust through dialogue and consultation, and keeping intergovernmental negotiations on the right track.

China hopes that the current session of UNGA will build on the achievement of the last session and continue to conduct frank dialogue and in-depth exchange on the Council reform. The President of the GA has already appointed the co-chairs Ambassador Al-Thani, PR of Qatar and Ambassador Hermann, PR of Denmark for the negotiation mechanism. We would like to maintain close communication and strengthen cooperation with the co-chairs. We also hope that the co-chairs will be fair and objective in implementing their mandate, and conduct their work in accordance with GA Decisions 62/557, to ensure the advancement of IGN on the correct track. I would like to emphasize the following points.

First, we need to ensure that all countries share the fruits of reform. The United Nations belongs to the 193 member states. All countries, big or small, strong or weak, rich or poor, should all benefit from the Council reform. Reform cannot only satisfy the selfish interest of a few. At present, the makeup of the Security Council is out of balance between the North and the South, and reform should correct the over-representation of developed countries, earnestly improve the representation of developing countries, correct the historical injustice suffered by Africa, and give more opportunities to small and medium sized countries that come from Asia, Africa, Latin America and Arab countries and small island countries to serve in the Council and play their important role.

Second, we need to enhance the unity and trust among member states. The Council reform involves the major interests and concerns of states. Efforts need to be made to engage in full communication and respect their opinions and concerns of all parties. No reform package can be made at the expense of the unity of member states. The attempt of a small number of countries to forcibly push forward a reform plan in which there are still great differences among the parties will only aggravate differences and antagonism, trigger confrontation, undermine the atmosphere of mutual trust, unity and cooperation among member states, and will not help maintain the momentum of reform and sustain the achievement already made.

Third, we should strive to seek consensus through dialogue and negotiation. The five clusters of Council reform are closely related to one another. A package solution that takes into account the interests and concerns of all parties must be sought on the basis of consensus. It must be stressed that there's no good or bad ideas or proposals for the reform. Efforts should be made to be inclusive and seek the broadest possible consensus through dialogue and negotiation. Lopsided emphasis on self interest or even taking coercive measures is bound to be opposed by member states.

With regard to the new round of IGN, China has the following three proposals.

The first is to keep the IGN as the main channel. The IGN is the only legitimate platform for member states to discuss the Council reform and it is widely supported by member states. We support that the focus of the negotiations on substantive issues of the Council reform and enhancement of mutual trust through dialogue and consultation. The attempt to reinvent the wheel outside of the IGN track will not work, and it will not produce the desired results.

The second is to adhere to the member states-driven principle. The goal of the IGN is to expand the consensus among member states on the overall direction and basic principles of the Council reform. The negotiation arrangements should follow the member states-driven principle and be determined through consultation on the basis of extensive seeking of views and opinions from all parties. The number of negotiation meetings should help achieve the effectiveness of the discussion, and the format of the meeting should be conducive to frank dialogue and in=depth exchanges and interaction among all parties.

The third is to persist in patient and democratic consultation. At present, there is still a lack of consensus and major differences are still there among all parties on the overall direction and basic principles of the Council reform. Hasty preparation of documents for negotiation and launching text-based negotiations will only aggravate division and confrontation among member states and undermine the momentum of reform. China is opposed to this. The demand for GA rules of procedure to be applied in the IGN, the demand for official record of meetings and live webcasting is not consistent with the nature of the GA informals, violates the GA Decision 62/557, will also limit the space of flexibility parties may show in the discussion.

The Council reform is a process of gradually building and accumulating consensus. China is willing to work with all parties to actively and constructively participate in the IGN, and through dialogue and consultation, to look for ideas for reform that are fair and reasonable, that ensures the Council's effective functioning and receives the broadest support, so as to advance the reform in line with the common interests of member states and the long term development of the United Nations.