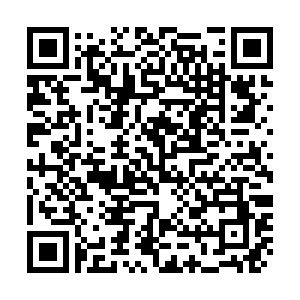 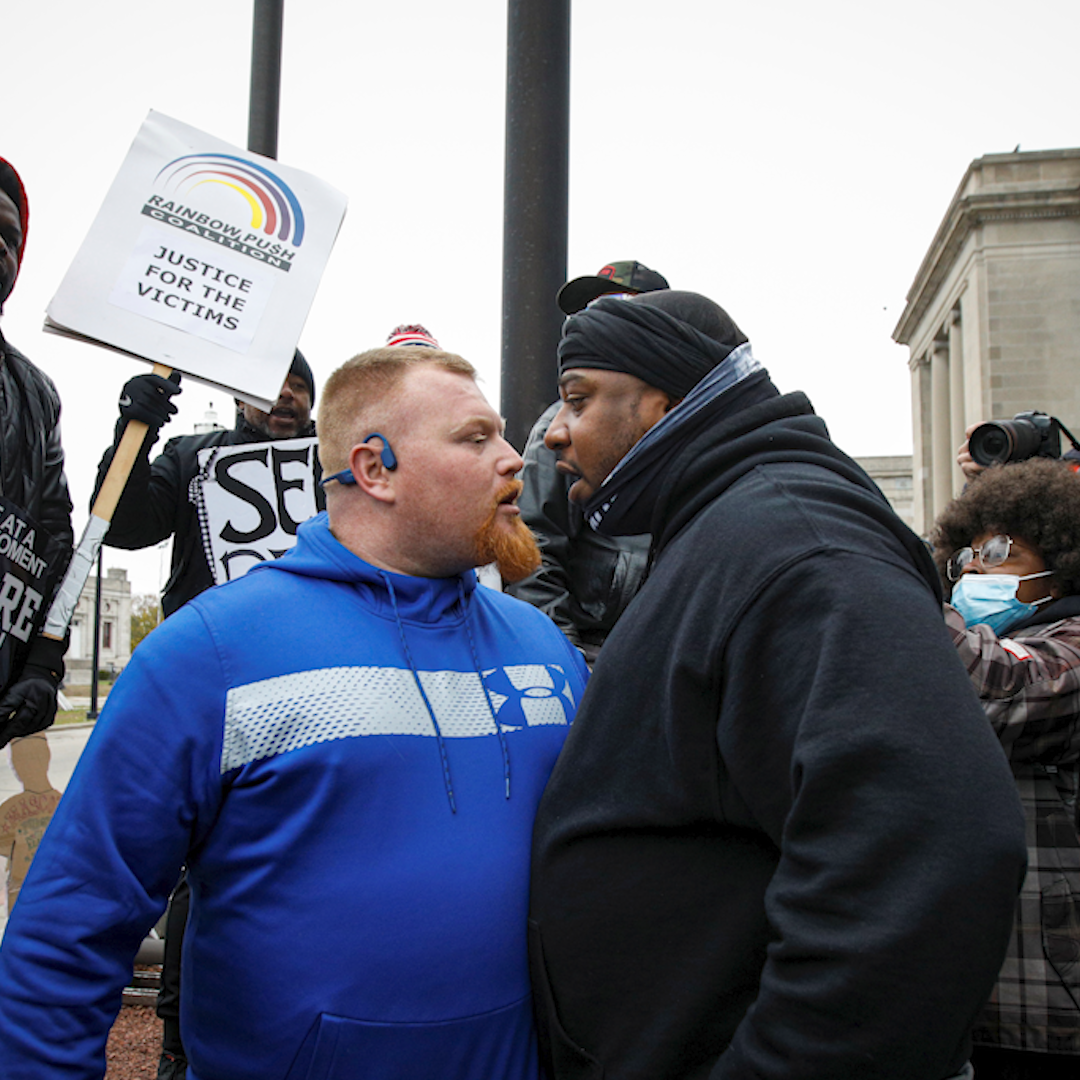 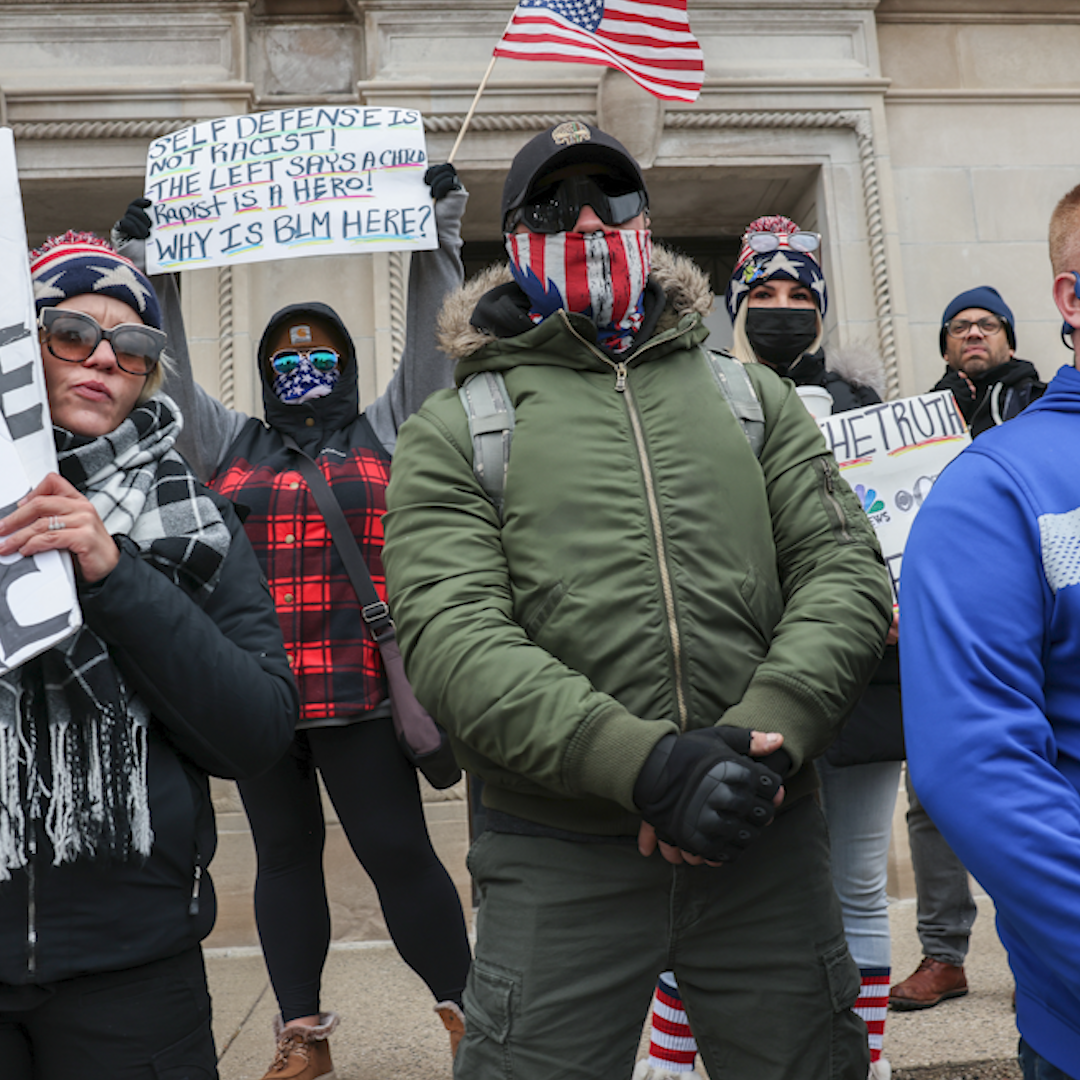 Protesters are gathering outside Kenosha County Court House as the jury deliberates in the murder trial of Kyle Rittenhouse. People in favor of and against a guilty verdict held signs and chanted on the court steps.

Rittenhouse is on trial for shooting three people, two of which died, during protests after the shooting of a Black man by a white police officer.