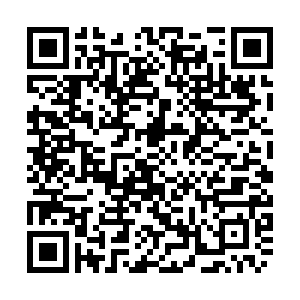 A 'once-in-a-century' storm in British Columbia, Canada cut off highways and flooded towns forced thousands of people to leave their homes.

A woman was killed in a highway landslide, and rescuers say at least two other people are missing. Highways and railways have been cut off by intense flooding and debris from landslides.