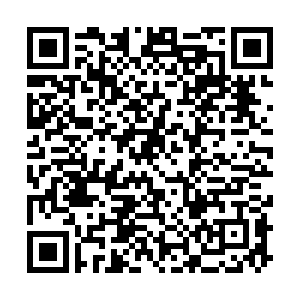 On November 18th, Bank of China U.S.A. (BOC U.S.A.) celebrated 40 years of continued operations in the U.S., marking the occasion with a virtual event that brought together more than 700 employees from the bank's New York, Chicago and Los Angeles branches.

The event honored members of staff who have been with BOC U.S.A. since the opening of the New York branch in 1981, recognizing their continued support and service to fulfil the bank's mission of building a financial bridge between the world's two largest economies, as well as fostering an inclusive and productive socio-economic and business environment. Employees were presented with awards for their long-term service and outstanding contributions over the past 40 years. 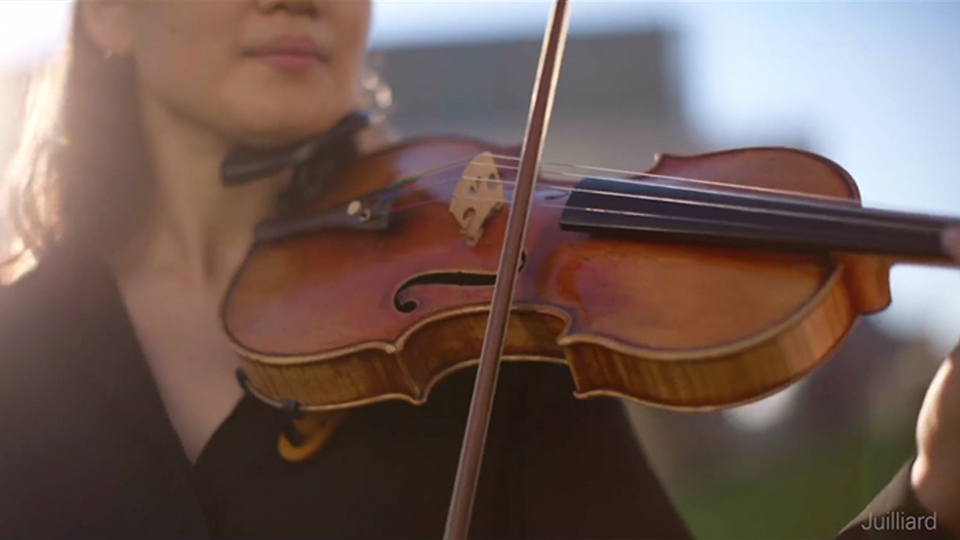 Chairman of Bank of China, Liu Liange, acknowledged the significance of the anniversary, stating, "Bank of China U.S.A. stands as a pillar of our global business, setting an example of how our overseas operations can become a champion in their host communities. For 40 years, we have been actively connecting the world and facilitated cooperation between enterprises from the U.S. and China. In the current economic and international environment, it is more important than ever that we stay committed to serving our clients and supporting our communities. After four decades of continued excellence, I expect that BOC U.S.A. will continue to offer more to these causes as well as assisting to build Bank of China into a first-class global banking group."

President and CEO of Bank of China U.S.A., Mr. Xu Chen commented, "While we are a global bank, we have a local heart and four decades of experience working with and supporting U.S. and Chinese businesses. This anniversary acknowledges our successful track record of supporting clients from homegrown enterprises to Fortune 500 companies. I am honored to be celebrating such a milestone in Bank of China's history and look forward to continuing to grow our trust in the marketplace and success in building bridges between East and West."

Over the past 40 years, BOC U.S.A. has grown into a leading international bank, focused on supporting bilateral investment and trade cooperation between the U.S. and China. Today, more than 90% of the bank's client portfolio is represented by U.S.-based corporations, which are supported by BOC U.S.A.'s local and cross-border banking services, including trade finance, subscription financing, USD and RMB clearing, research and insights, among many other services. The bank's corporate social responsibility is ingrained in all its operations, from interactions with clients and employees, to how the bank operates within and supports local communities. BOC U.S.A. provides financial and volunteer assistance to a number of key initiatives dedicated to improving access to financial services and promoting financial literacy. The bank also provides funding for hospitals and cultural events, and real estate financing for projects that serve low- and moderate-income communities in the U.S.