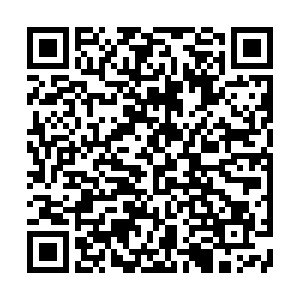 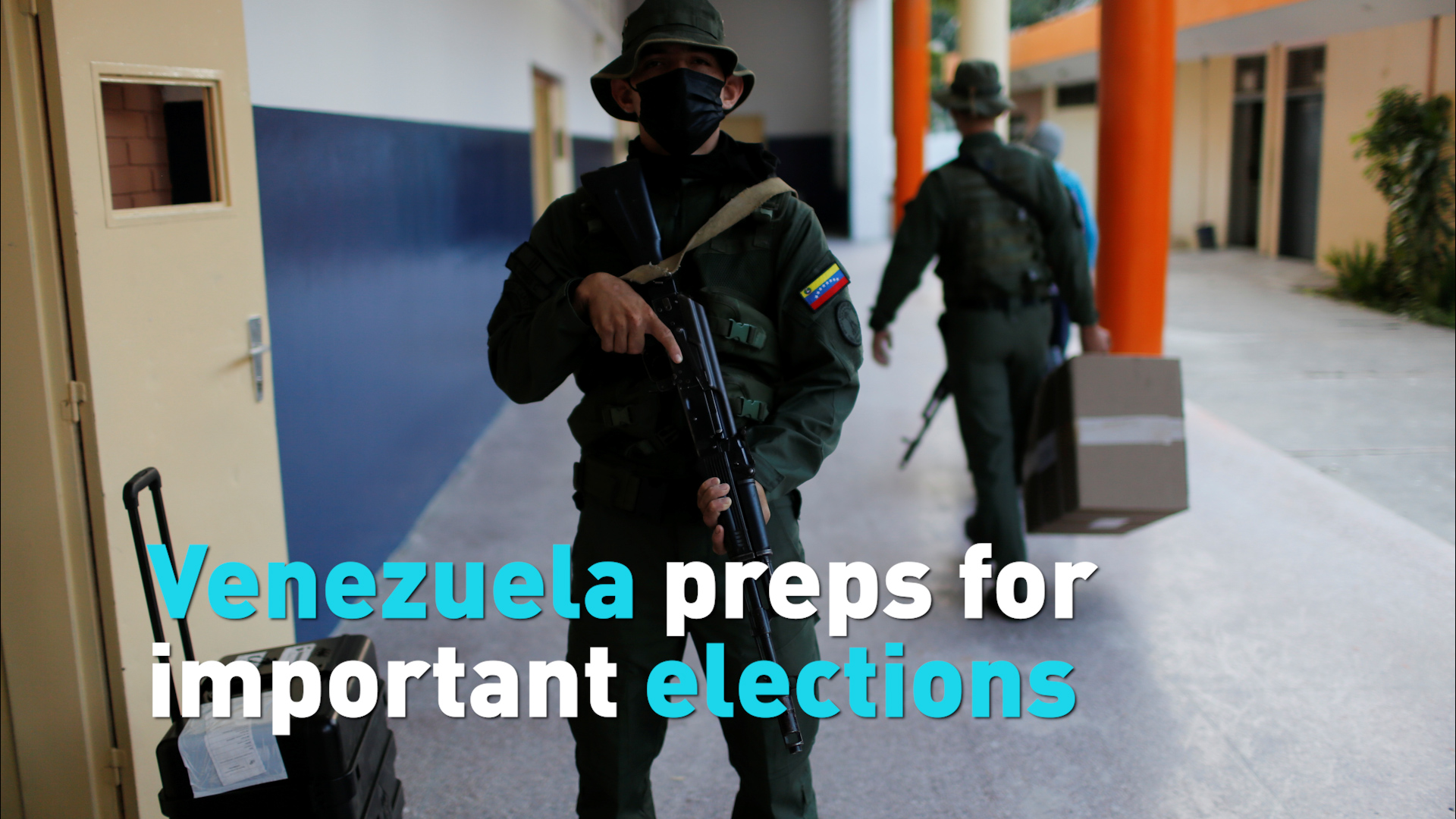 These elections are the first in which a significant number of opposition candidates are taking part in four years. The opposition is abandoning an electoral boycott strategy it put in place in 2017. The opposition made several failed attempts to achieve a change of government, but President Nicolas Maduro remains in power. Now, they are switching strategies.

Caracas resident Luis Mejía explains why he’s going to show up to cast a ballot.

“We need a change and the only way to get it is if we vote,” Mejía said. 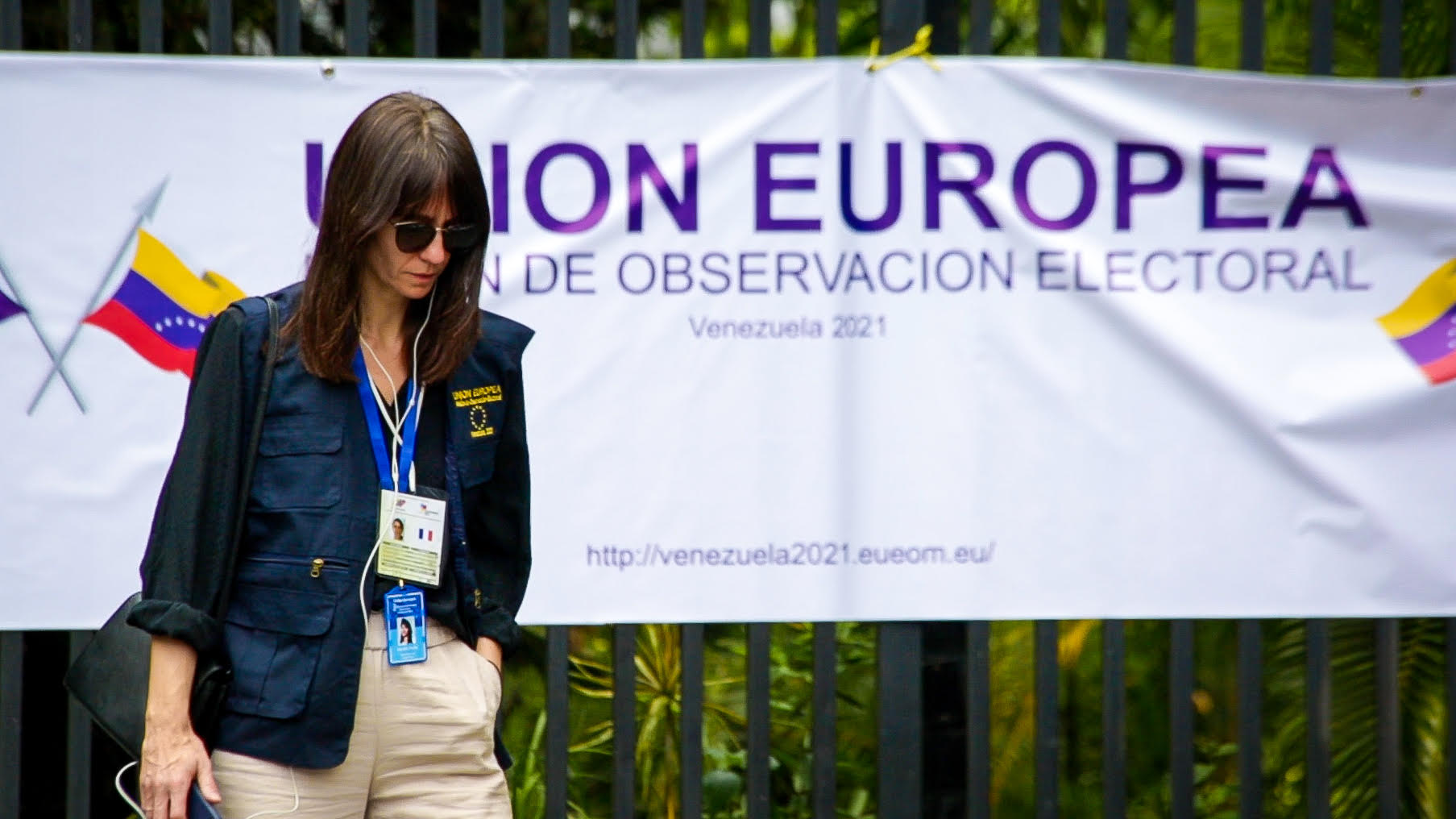 Venezuelans go to the polls on Sunday, November 21, to elect more than 3,000 local and regional office holders.

This marks the return of the opposition in elections being carefully monitored by international observers. Venezuelans will be electing governors, mayors and local authorities.

Caracas resident Pedro Contreras says these elections are important, even though national offices are not at stake.

“They are the people who are close to us, close to the community. Obviously, presidential elections are always important, but these people are the ones who are closer to us,” Contreras says. 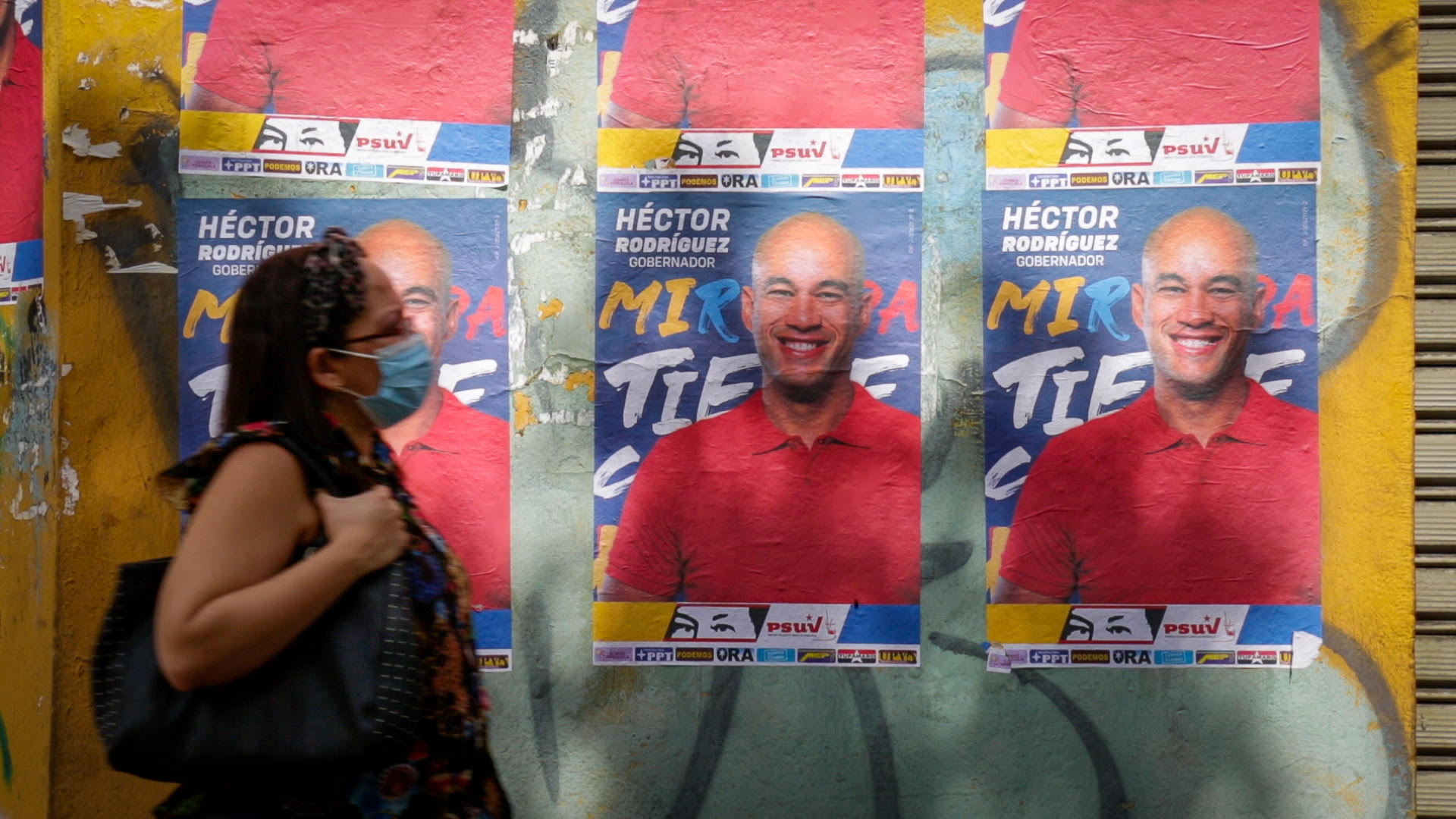 But not all Venezuelans think it’s worth their time. Luisa Acosta says she doesn’t see the point in voting.

“Candidates seek us out only during elections, but then they forget about us,” says Acosta.

For the first time in 15 years, electoral observers from the European Union are in the country to see if the process meets minimum free and fair standards.

And Venezuela has new authorities running the electoral board.

It’s unlikely these local elections will end the political stalemate in Venezuela, where Maduro was re-elected in a widely disputed vote in 2018, and where opposition leader Juan Guaido proclaimed himself interim president. 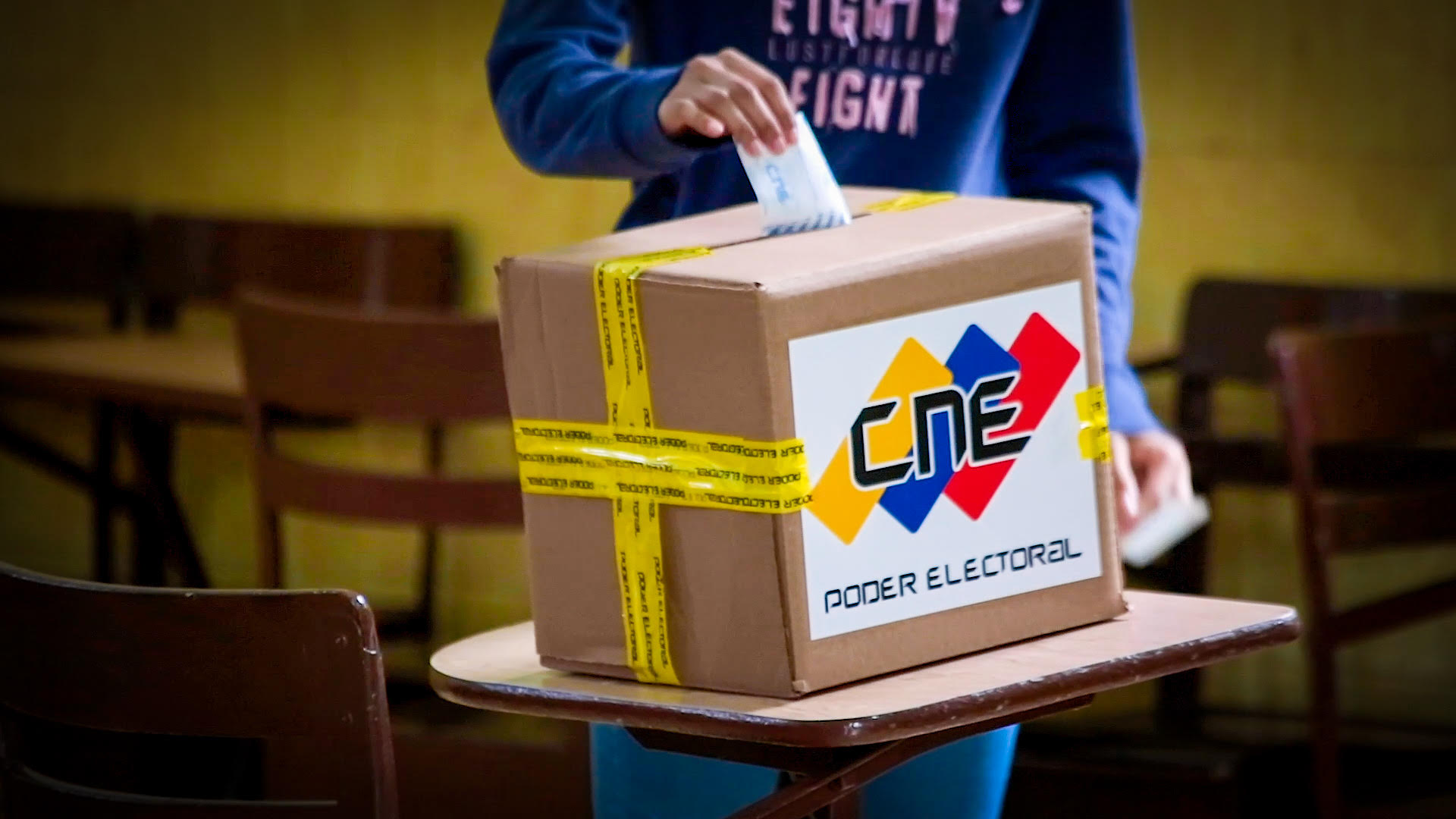 For Maduro’s government, the elections could result in an easing of EU sanctions. They could also provide an opportunity for opposition parties to reorganize their leadership ahead of presidential elections in 2024.

“The participation of the opposition in this process could lead to a new configuration of power for some political actors, and for others, the necessity of generating a new process, a new route from November 21st to 2024,” Ramírez said.

The candidates have been campaigning for three weeks.Venezuelans have a short time left to decide which ones they will vote into office. 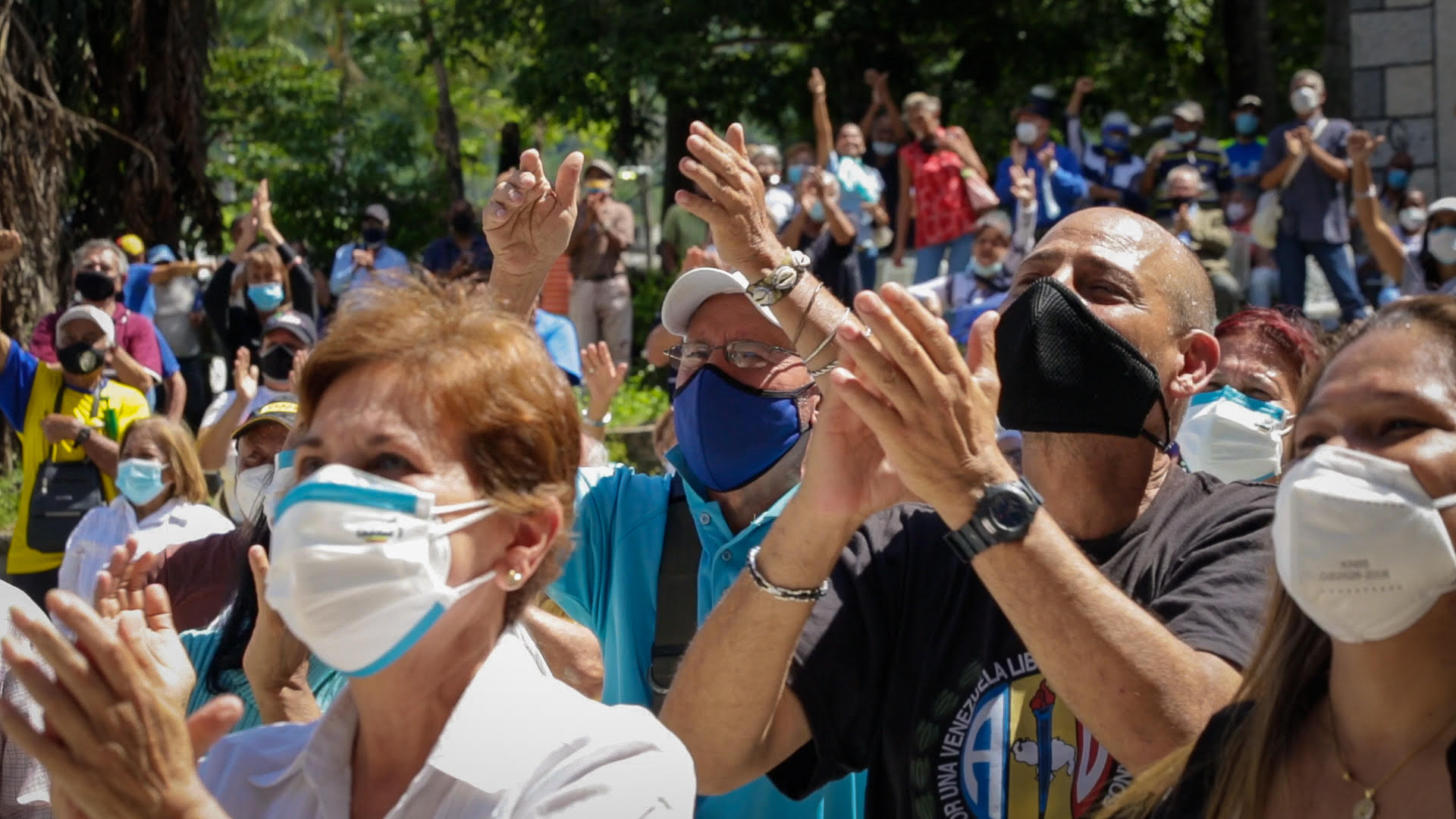