Download
The Art of the Party: "Dawn"
Special Series/CGTN 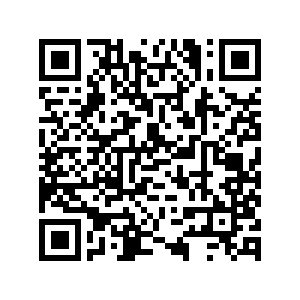 The painting pays tribute to the soldiers of the People's Liberation Army (PLA) in China, who followed military discipline and slept on the streets of Shanghai.

From 1945-49, during the War of Liberation, the Chinese Communist Party (CCP) battled the Nationalist Party for control of the country.

The Nationalists suffered hundreds of thousands of casualties and lost their strategic position along the perimeter of Shanghai.

After fierce fighting, on June 2, 1949, the PLA penetrated the Nationalists' last line of defense in Shanghai and took control of the city.

Shanghai is China's largest city and the financial and economic center of the country.

To avoid damaging Shanghai's landmarks and buildings, the PLA used "light" armaments in the city. Heavy artillery and explosions were prohibited.

The PLA pulled its main forces out of the urban area, let the troops wade across the Yangtze River and attack the Nationalist army from behind.

The soldiers did not occupy private homes or hotels after taking over the city. They slept outside on the street.

The CPC's victory in the War of Liberation left Shanghai's architectural history preserved.