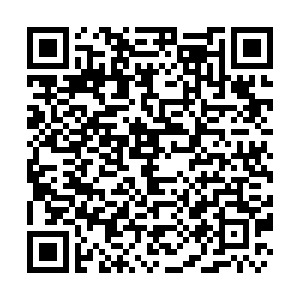 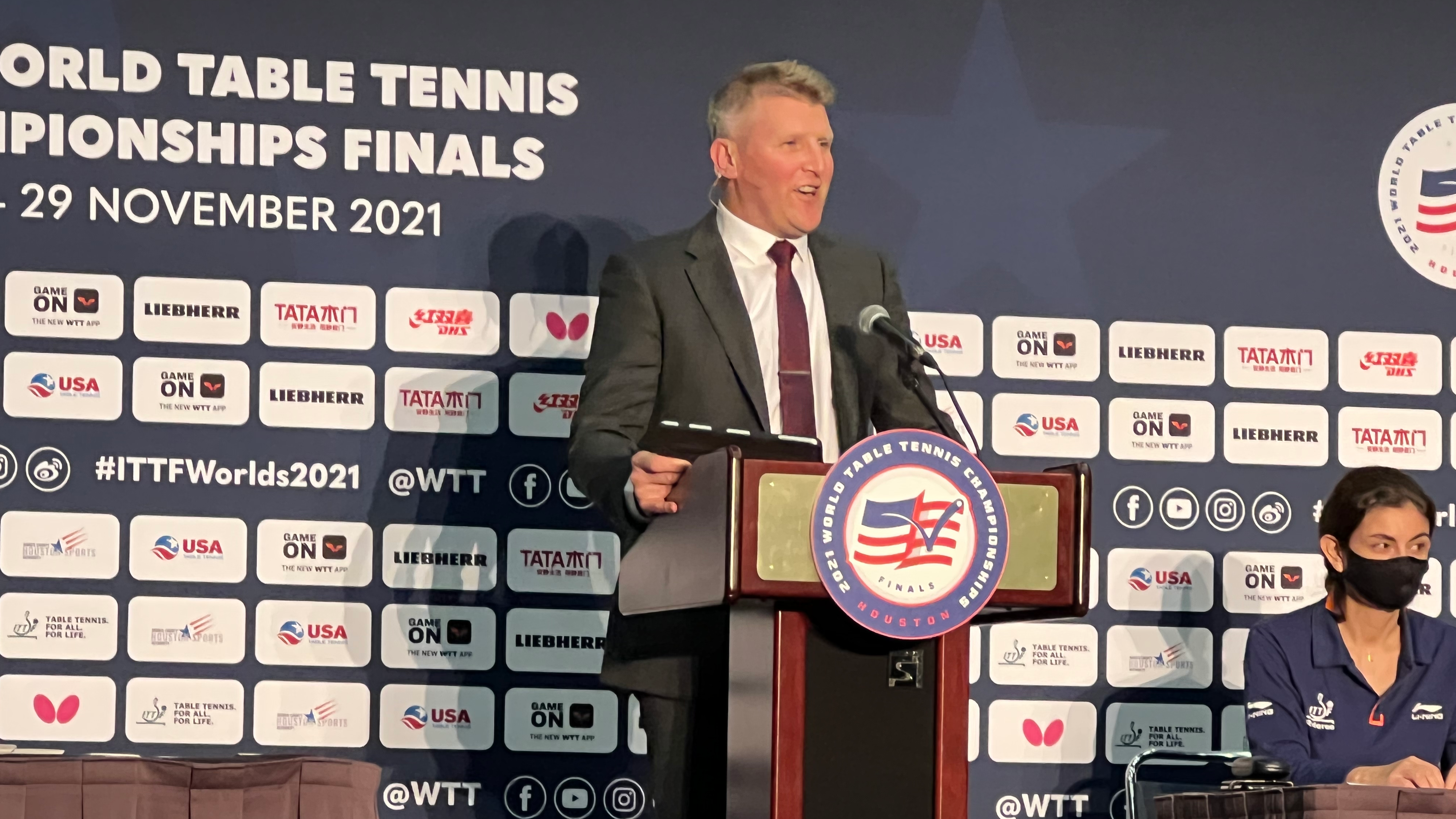 The world’s best Ping Pong players are drawing lots in Houston, Texas on the first World Table Tennis Championship being held in the United States.

2021 marks the 50th anniversary of China-U.S. “Ping Pong Diplomacy”, which normalized the relations between the two sides during the Cold War. In 2022, the championships will be held in China’s Chengdu.

Both cities had the other sides’ consulates closed down, following The U.S. Trump Administration’s decision to suddenly shut down China’s Consulate in Houston in 2020.

The Championship will officially kick off on Nov. 23, with high hopes from many that the “small ball of Ping Pong can move the big power diplomacy” again. 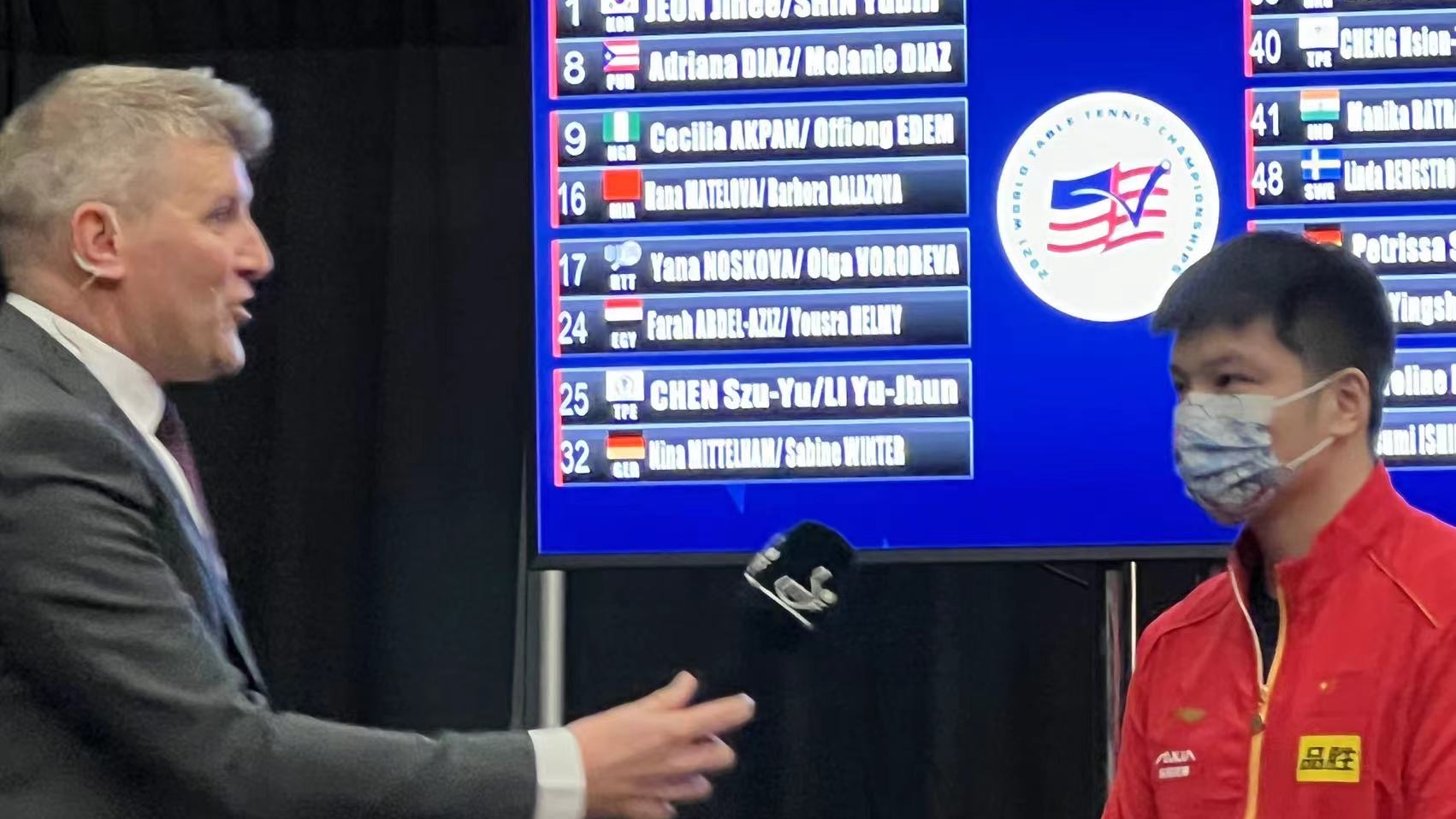 China’s top Ping Pong players Chen Meng and Fan Zhendong represented China to join the draw lots. “With the situation of the pandemic, it’s not easy for all the players to come to Houston to take part in the finals. I think every player is a strong player and I wish them all play well on the finals” Fan Zhendong said, after his drew the lots. 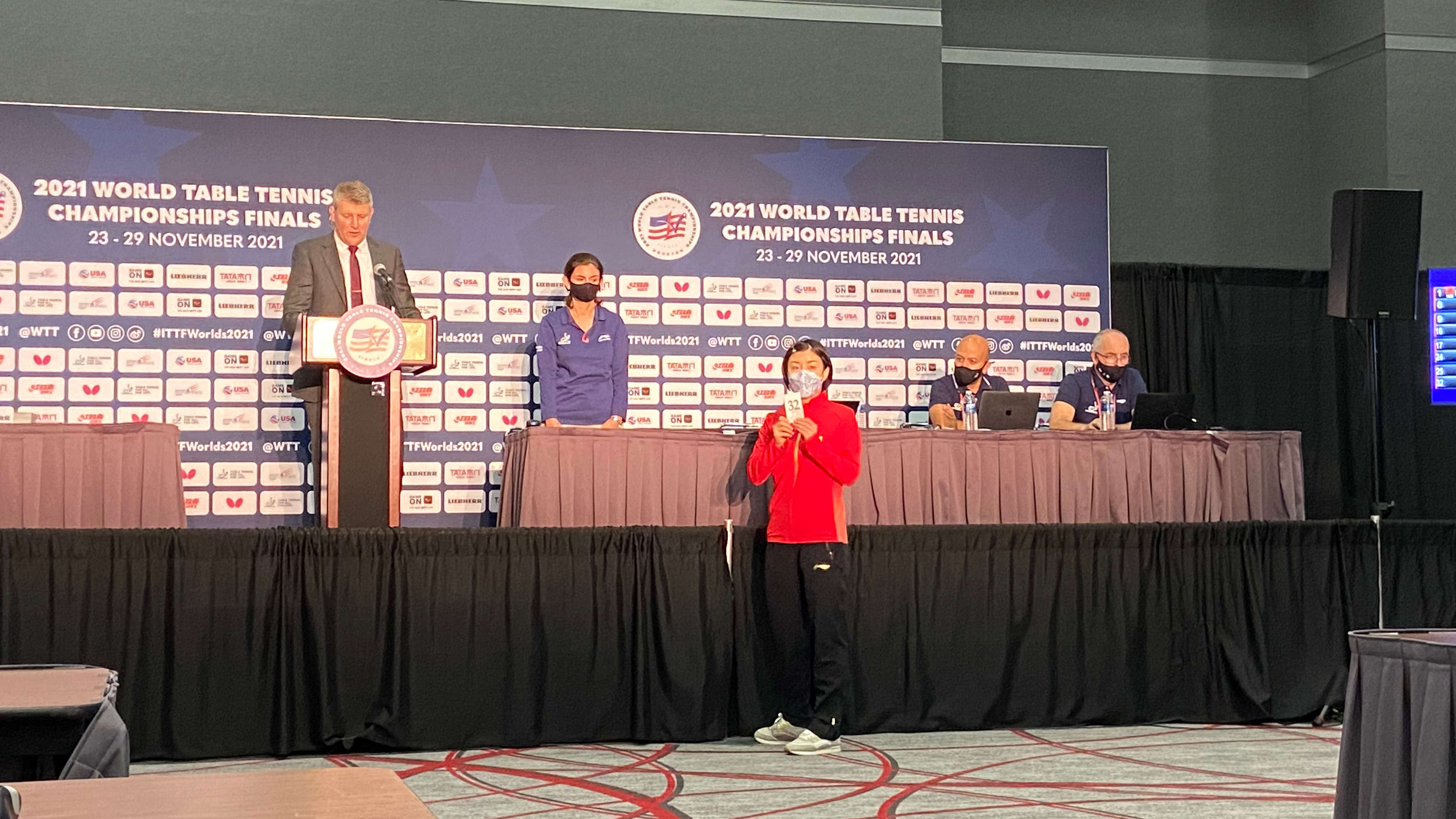 Chen Meng said it’s a pleasure to play the world’s best players in Houston, United States on World’s Table Tennis Championships, after the lot drawing for the games which will start on Tuesday.

“All the players are very strong and I wish all of them can get the best result.” Chen said. It’s the first time this championship is being held in America, outside Asia and Europe.

Check out the results of drawing for Women’s Singles and Men’s Singles at the 2021 World Table Tennis Championships. 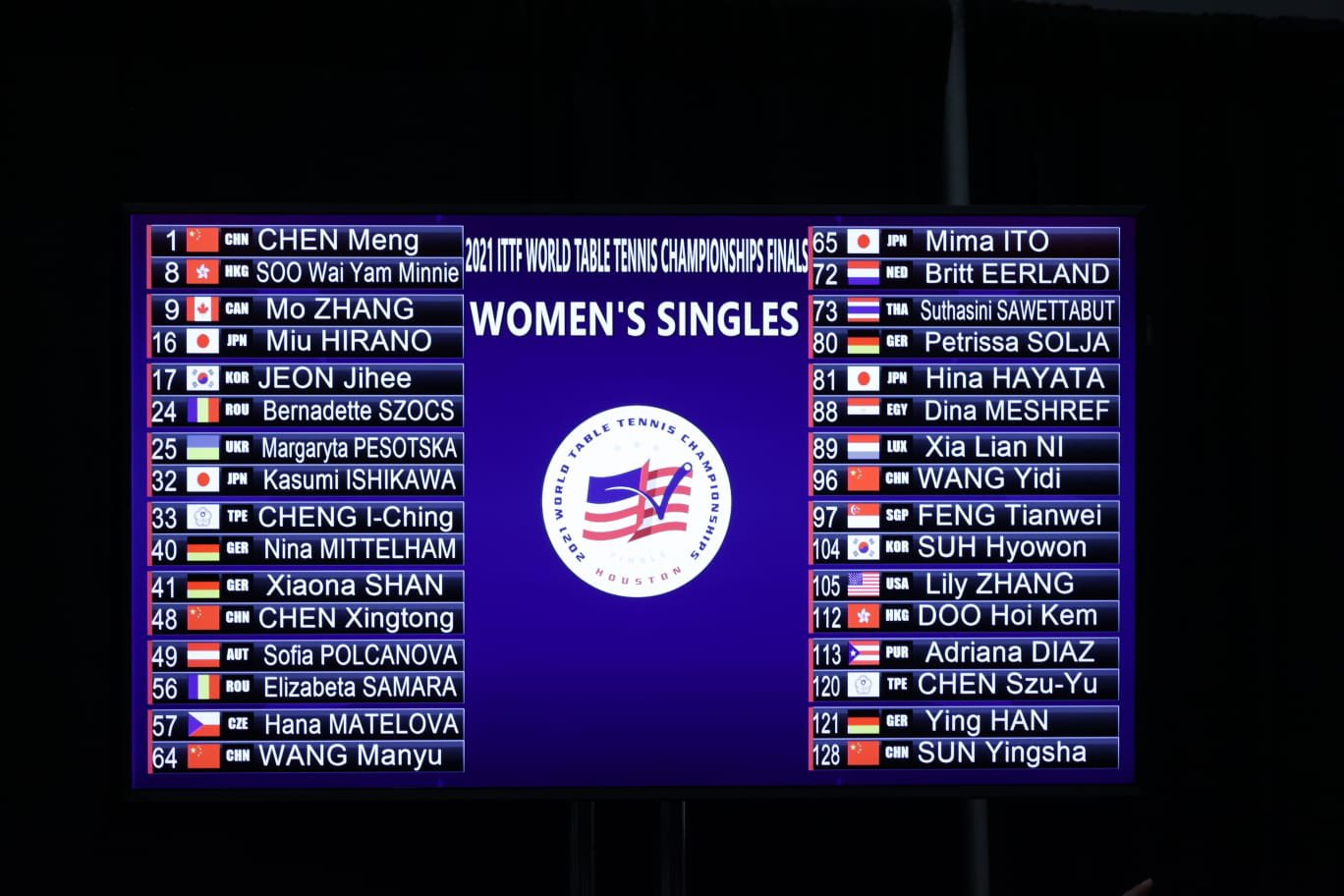