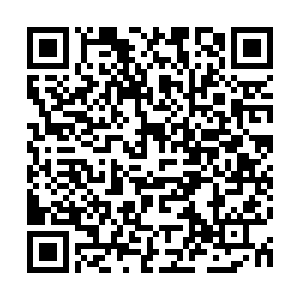 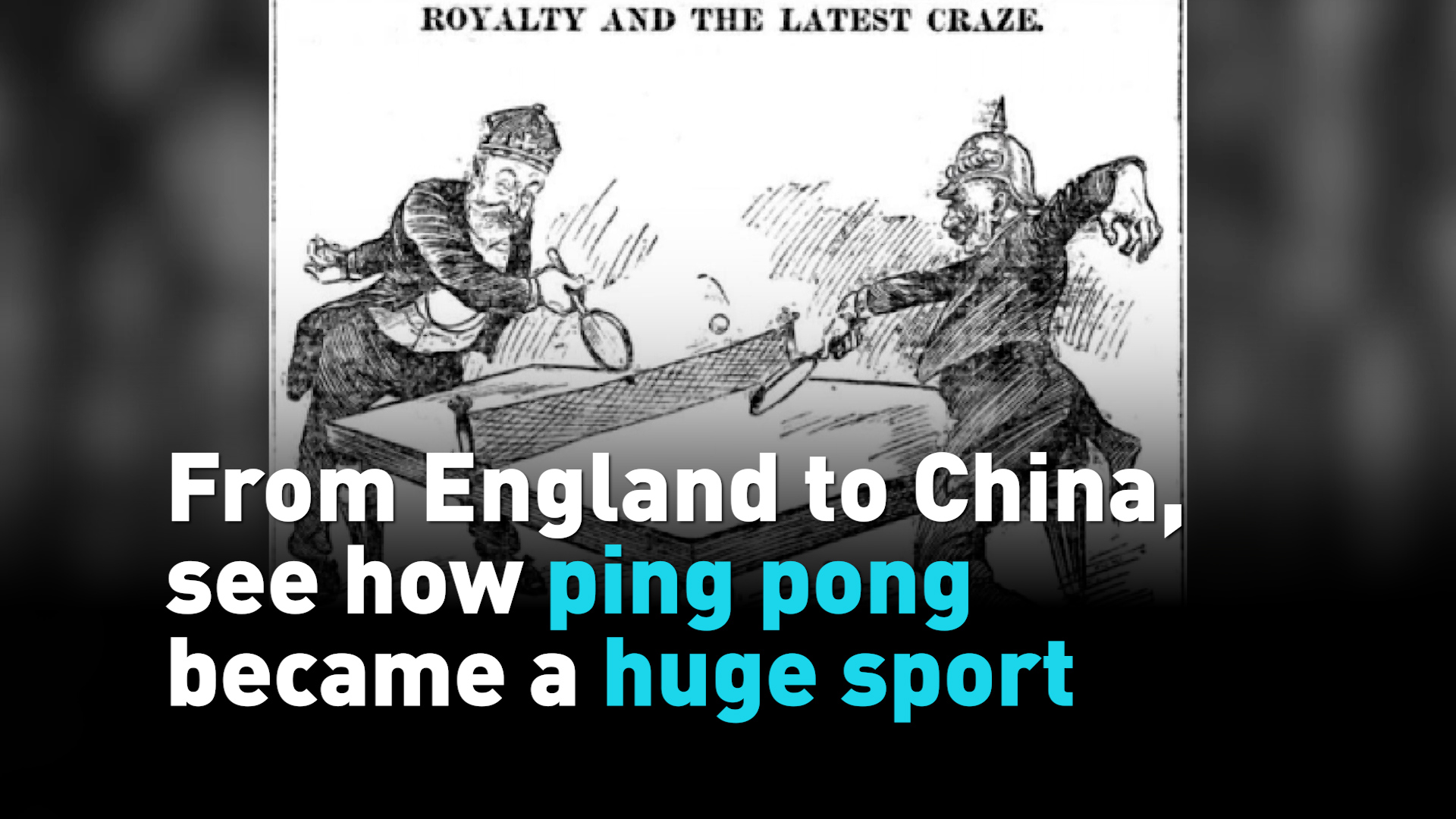 The origins of table tennis are shrouded in a fair bit of myth and mystery, with legends of ping pong balls carved from champagne corks, hairbrushes used as paddles, and a Soviet spy.

But one thing is clear: in the near-century-and-a-half since the sport was invented, China has been nearly invincible.

Toni Waterman goes back to the very beginning, to better understand how a pastime invented by the British became the national sport in China.