Download
The Art of the Party: Pingjiang Uprising
Special Series/CGTN 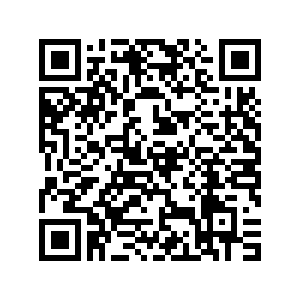 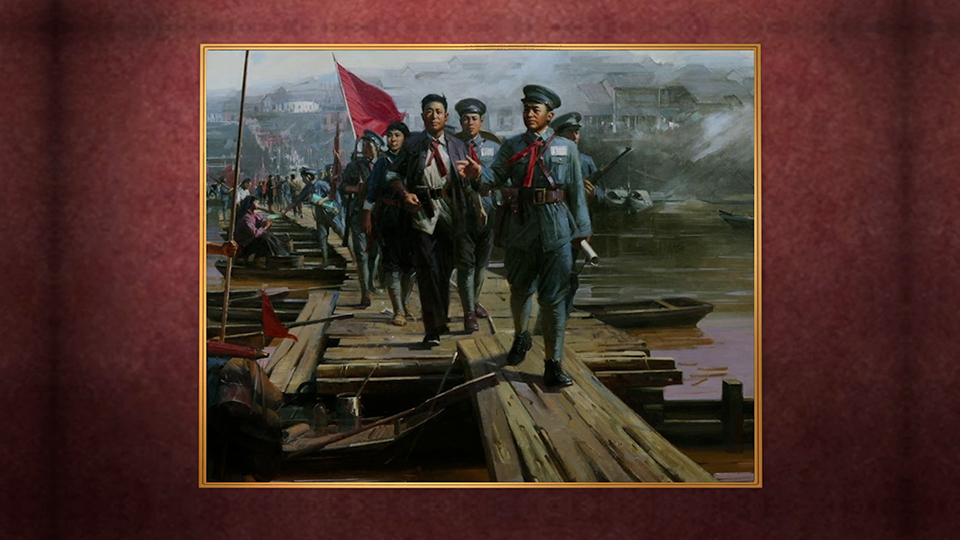 On August 1, 1927, the Nanchang Uprising marked the beginning of armed resistance against the Kuomintang counterrevolutionaries. Subsequently, the Chinese Communist Party led a series of armed uprisings.

In June 1928, Peng Dehuai's army was transferred to Pingjiang county, Hunan Province, by the Kuomintang to eliminate Communist forces.

On July 22, 1928, under the leadership of Peng Dehuai, Teng Daiyuan and others under the Communist Party of China, the Pingjiang Uprising was staged at Tianyue Academy.

Victory came quickly, without any shots fired or anyone injured, which shocked the whole country.

Subsequently, the Pingjiang Soviet government was established, and the rebel forces were transformed into Fifth Army of Chinese Workers' and Peasants' Red Army soldiers.

Soon after, this Fifth Red Army became an important component of the Hunan-Jiangxi Border Revolutionary Base led by the CPC.

At the end of 1928, Peng Dehuai led his army to Jinggangshan to join forces with the Fourth Red Army led by Mao Zedong and Zhu De.

The victory of the Pingjiang Uprising hit the Kuomintang's reactionary rule in Hunan and strengthened the revolution.

The painting captures the excitement of this historic revolutionary victory.