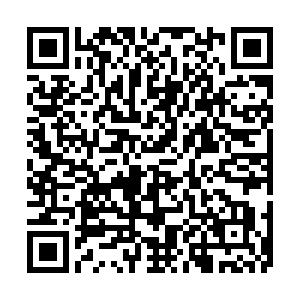 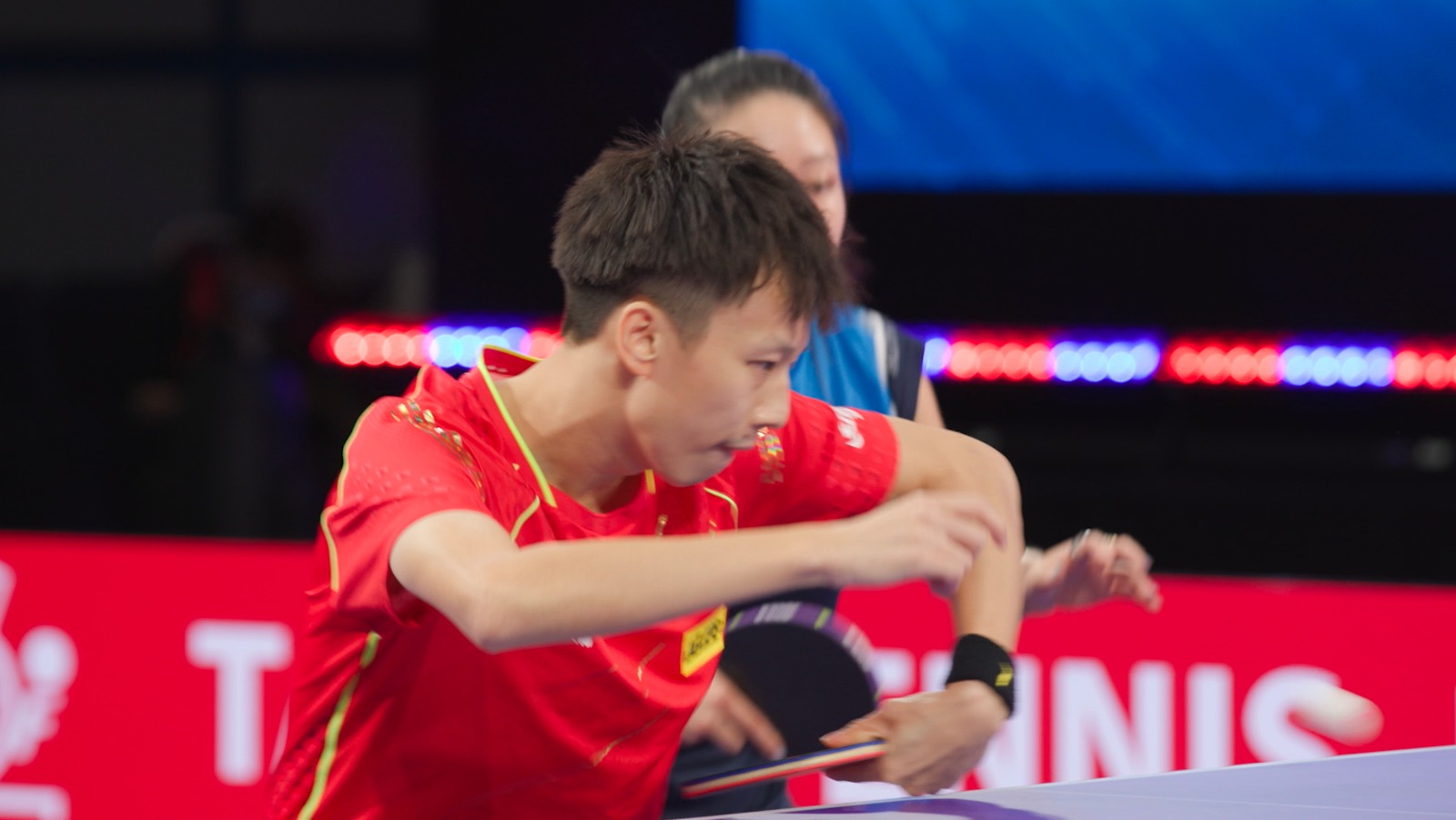 The newly formed China and U.S. table tennis players had a joint training session before the 2021 World Table Tennis Championship Finals that are set to kick off on Tuesday in Houston, Texas.

China and the United States will debut and make history at the Championships with two pairs formed of both American and Chinese players entering the mixed doubles competition on the year marking the 50th anniversary of Ping Pong Diplomacy. 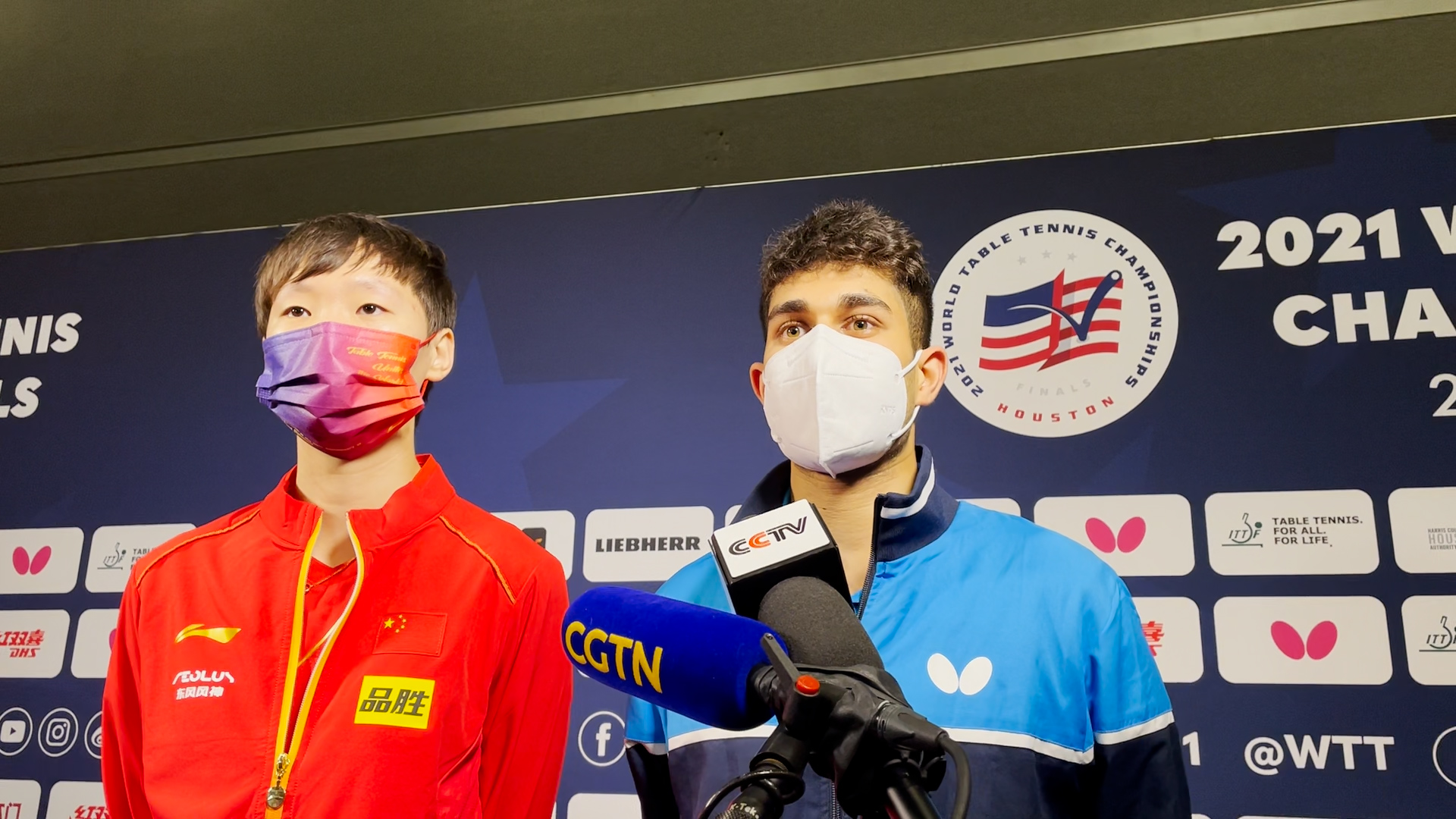 “It’s definitely a huge honor for me to be a part of ping pong diplomacy in the time of tensions,” Kanak Jha, an American table tennis player who paired with Chinese player Wang Manyu to play mixed doubles at the World Table Tennis Championship in Houston, Texas, told CGTN that he hopes to learn from Chinese players and play well together.