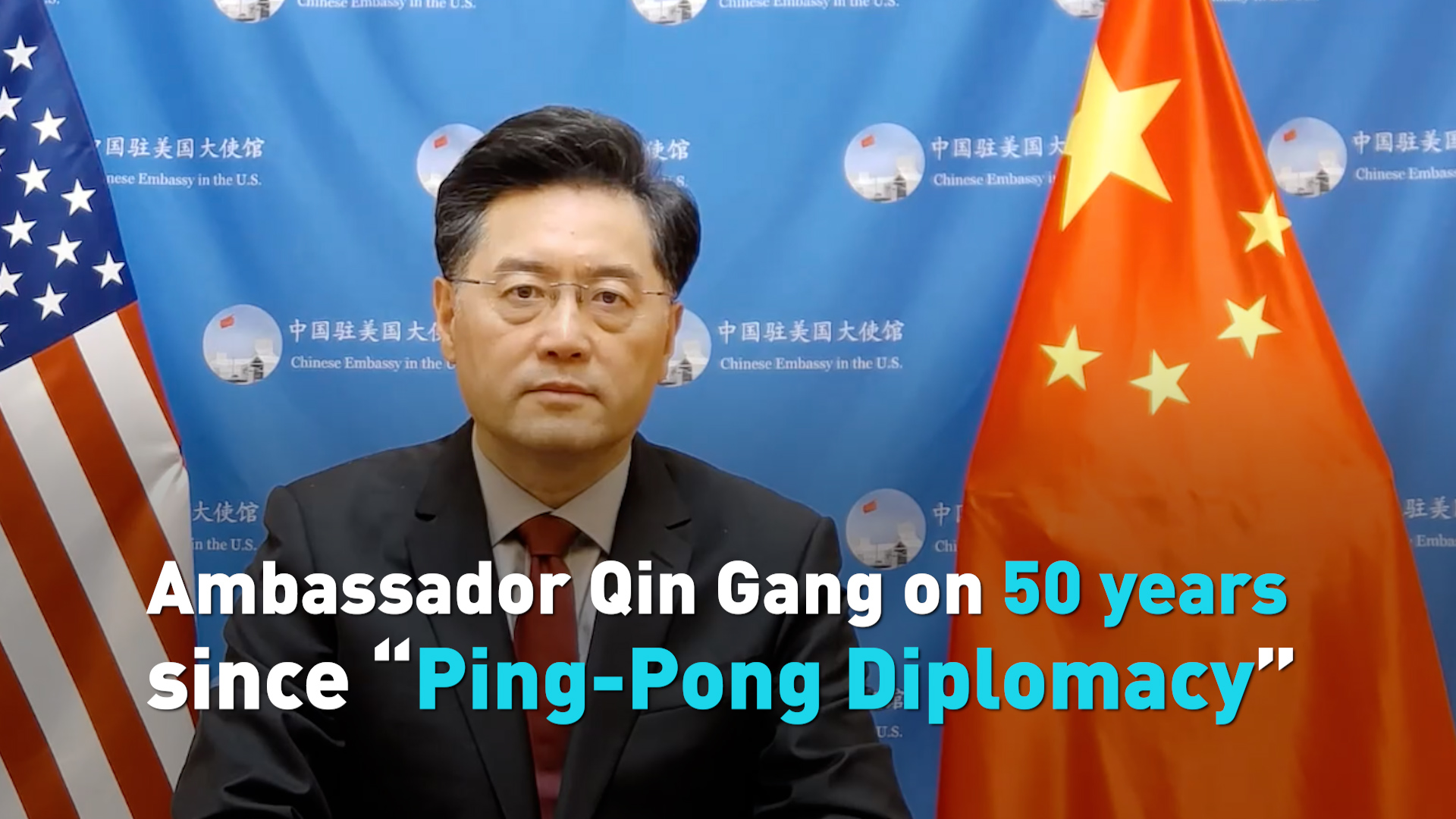 Fifty years ago, at the darkest moment of the Cold War, young Chinese and American table tennis players broke the ice of estrangement and confrontation with their amity and sincerity, and sowed the seeds of friendship."

Hear more from the Chinese Ambassador to the U.S. Qin Gang on the commemoration of 50 years since the historic "ping-pong diplomacy" began. 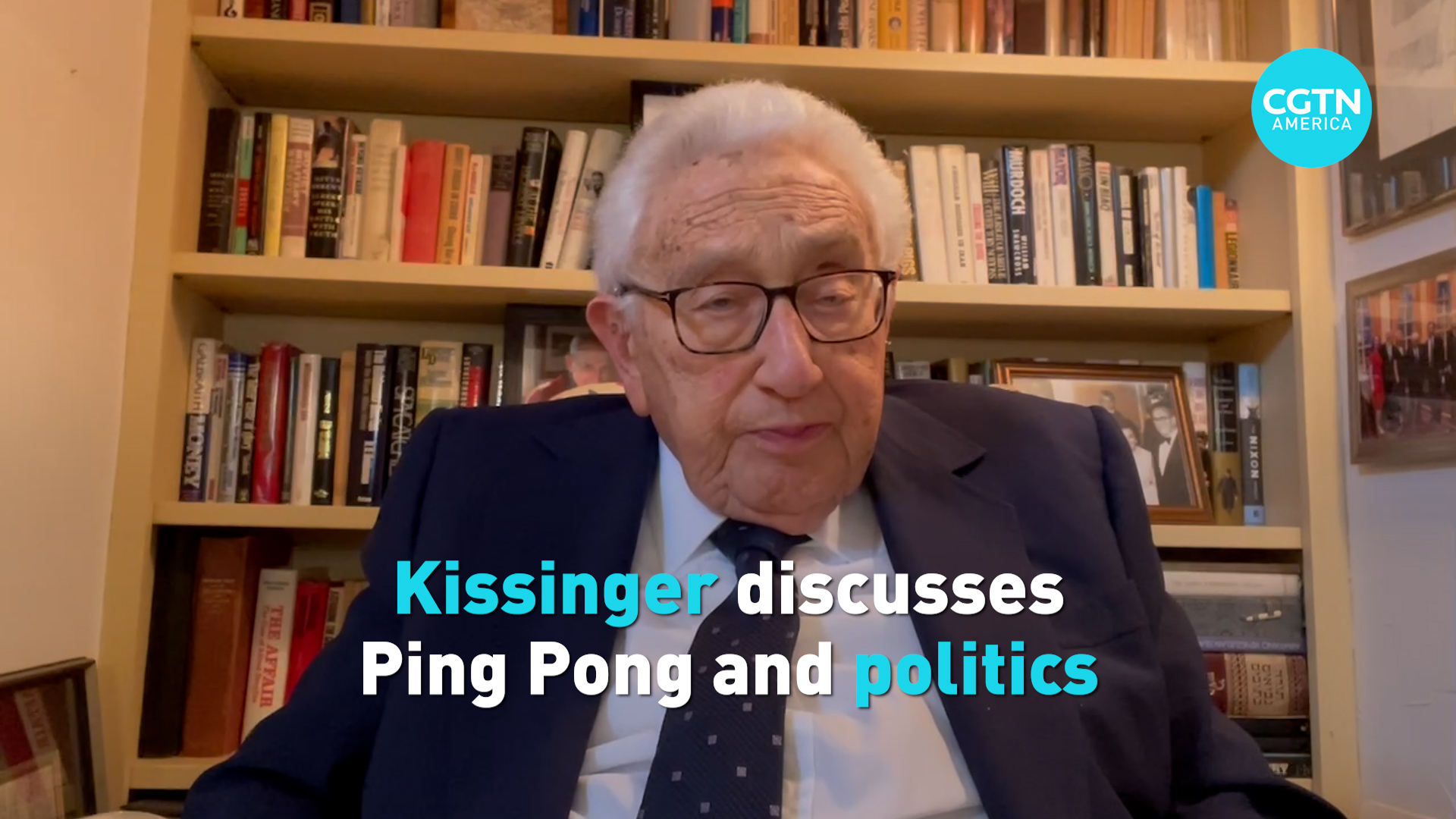 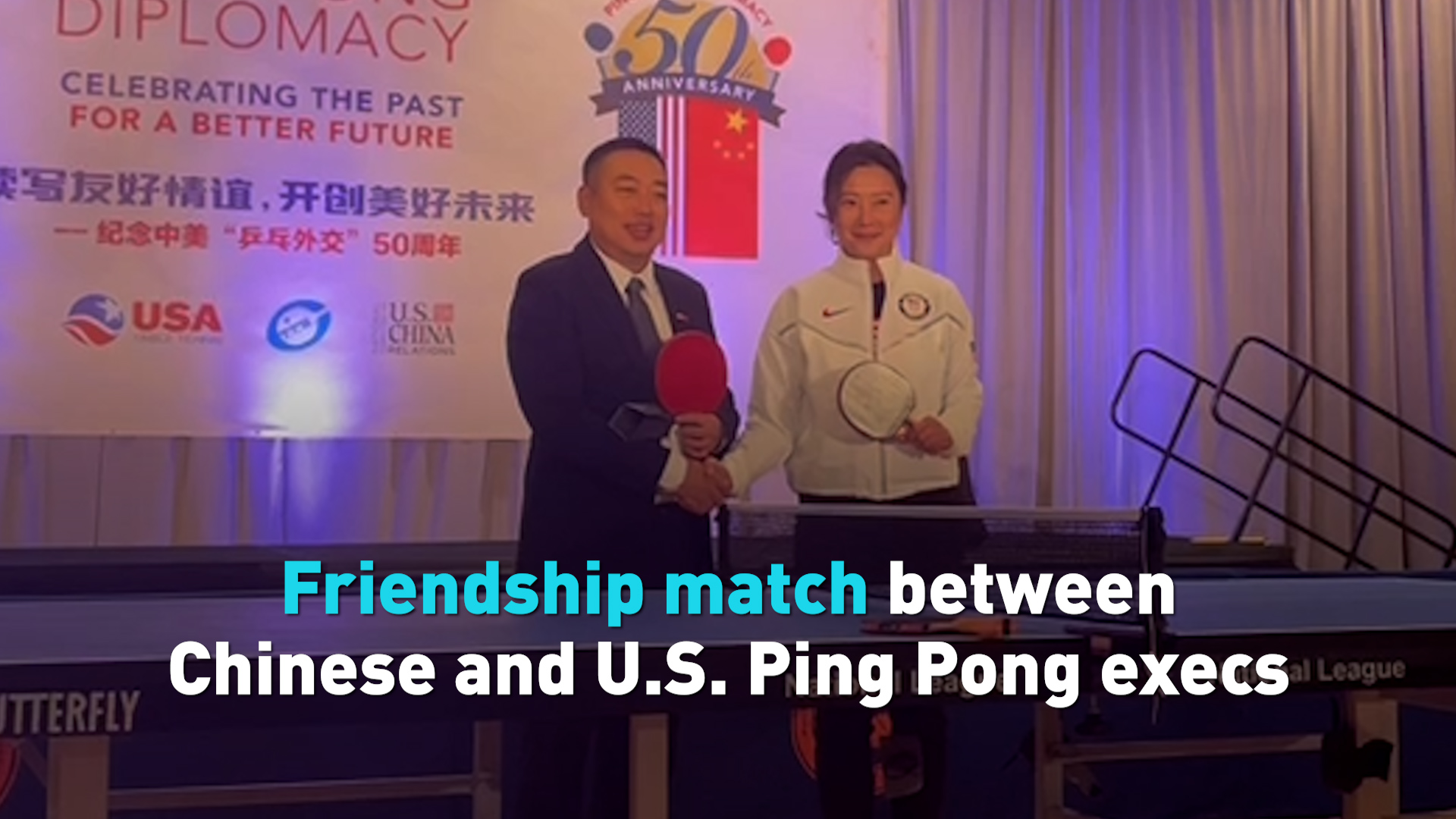 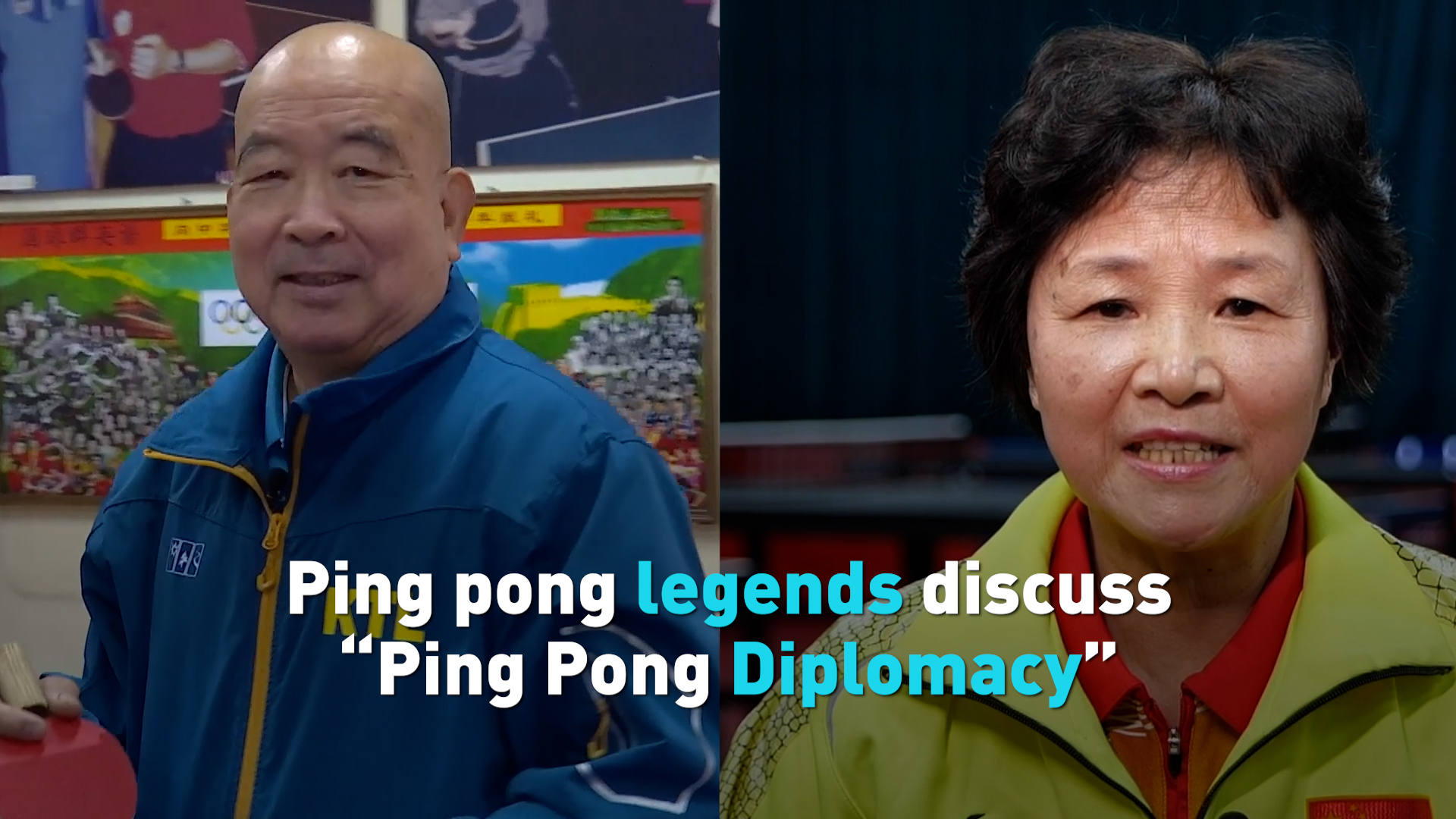 Two former professional Chinese ping pong players discuss the importance of their beloved sport and how it brings people together.