Download
The Art of the Party: Reorganizing the Army in Sanwan
Special Series/CGTN 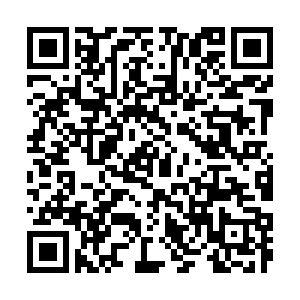 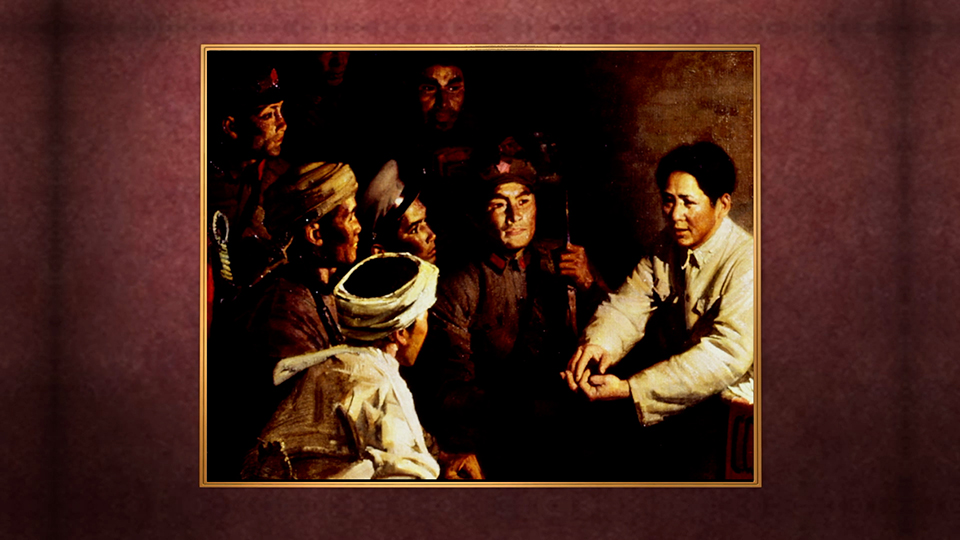 This oil painting, titled "Party Branches Built on the Companies," was created by Chinese artist Gao Quan in 1977.

It depicts the historic moment of reorganizing CPC troops in 1927 after the Autumn Harvest Uprising.

CPC forces had suffered significant losses and were on the verge of collapse.

The army decided to retreat into countryside where its rivalry Kuomintang forces had weak control.

Sanwan village in southeast China's Jiangxi Province was a great place for the troops to survive and grow.

When the army arrived in Sanwan, the troops leader Mao Zedong announced a reorganization plan to strengthen the army’s solidarity and commitment to the revolution.

With the number of troops reduced to less than 1,000, Mao decided to consolidate forces into one regiment.

The plan also put in place a democratic structure, with equality among officers and regular soldiers in the army guaranteed.

CPC party organizations were set up at all levels in the army to ensure the army was under the leadership of the Party.

All major issues of the army were to be discussed and decided collectively by the Party committees.

The Sanwan reorganization ensured everyone at every level in the army was working for a common goal and marks the start of the CPC's journey to build a people-oriented army.