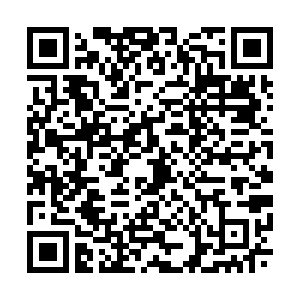 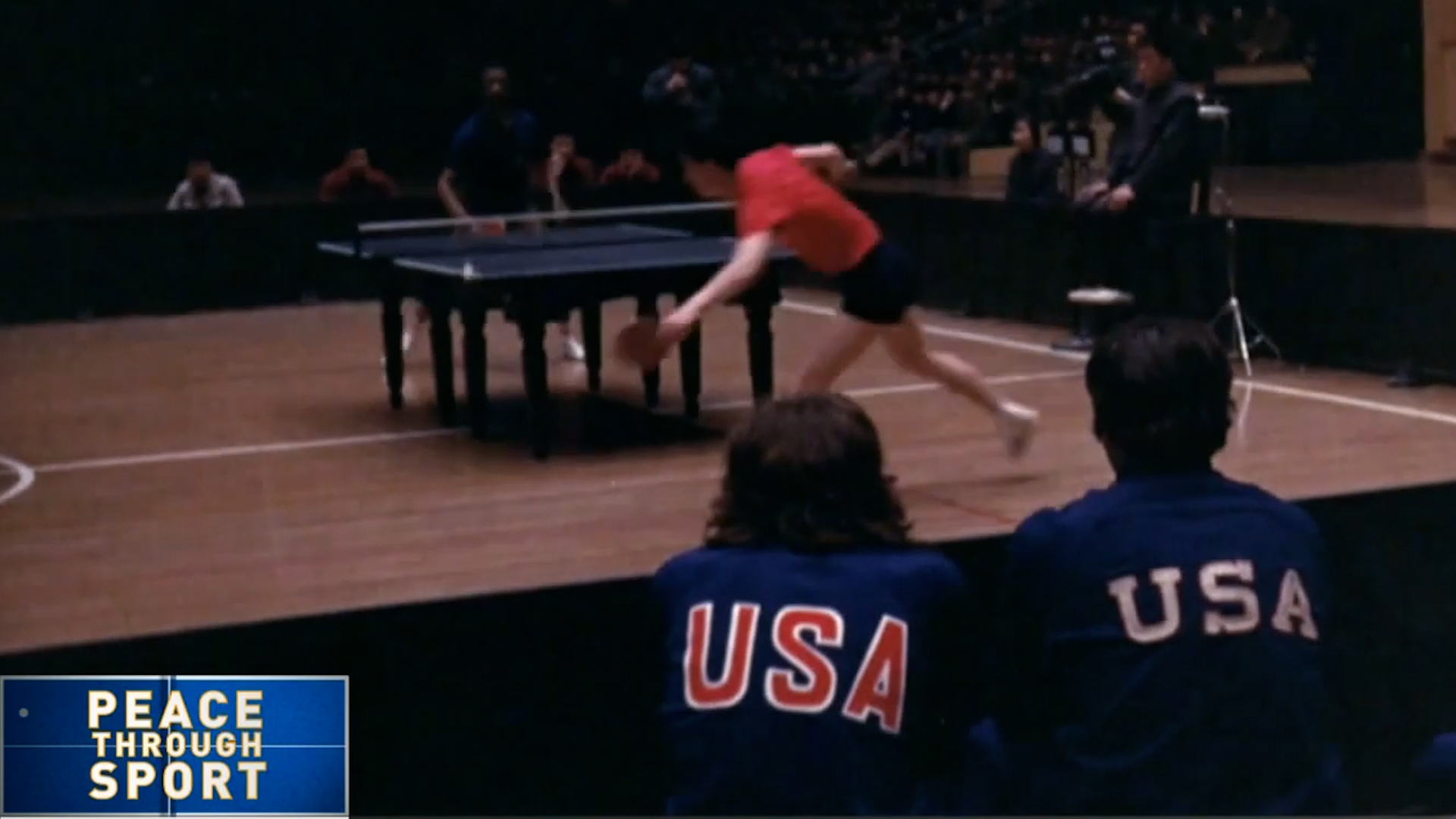 Fifty years ago, Chinese and American athletes brought their countries together through table tennis. Ping pong diplomacy played a crucial role in thawing relations between China and the U.S. CGTN's Chen Tong spoke to one woman who remembers picking up the paddle for diplomacy.

71-year-old veteran player Zheng Huaiying still plays table tennis twice a week. She was the youngest player on the Chinese Ping-Pong delegation that visited the United States in 1972.

In 1971, Zheng and her teammates attended the 31sh World Table Tennis Championship held in Nagoya, Japan. It was the first international sports competition China attended after the Cultural Revolution.

Back then, relations were barely off the ground. But Zheng’s teammate Zhuang Zedong exchanged gifts with U.S. player Glen Cowan. That moment of generosity helped break the ice for years to come. Here is her story.