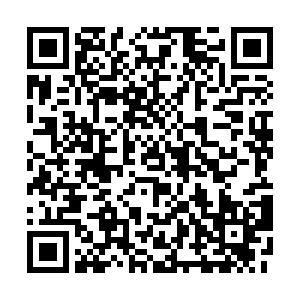 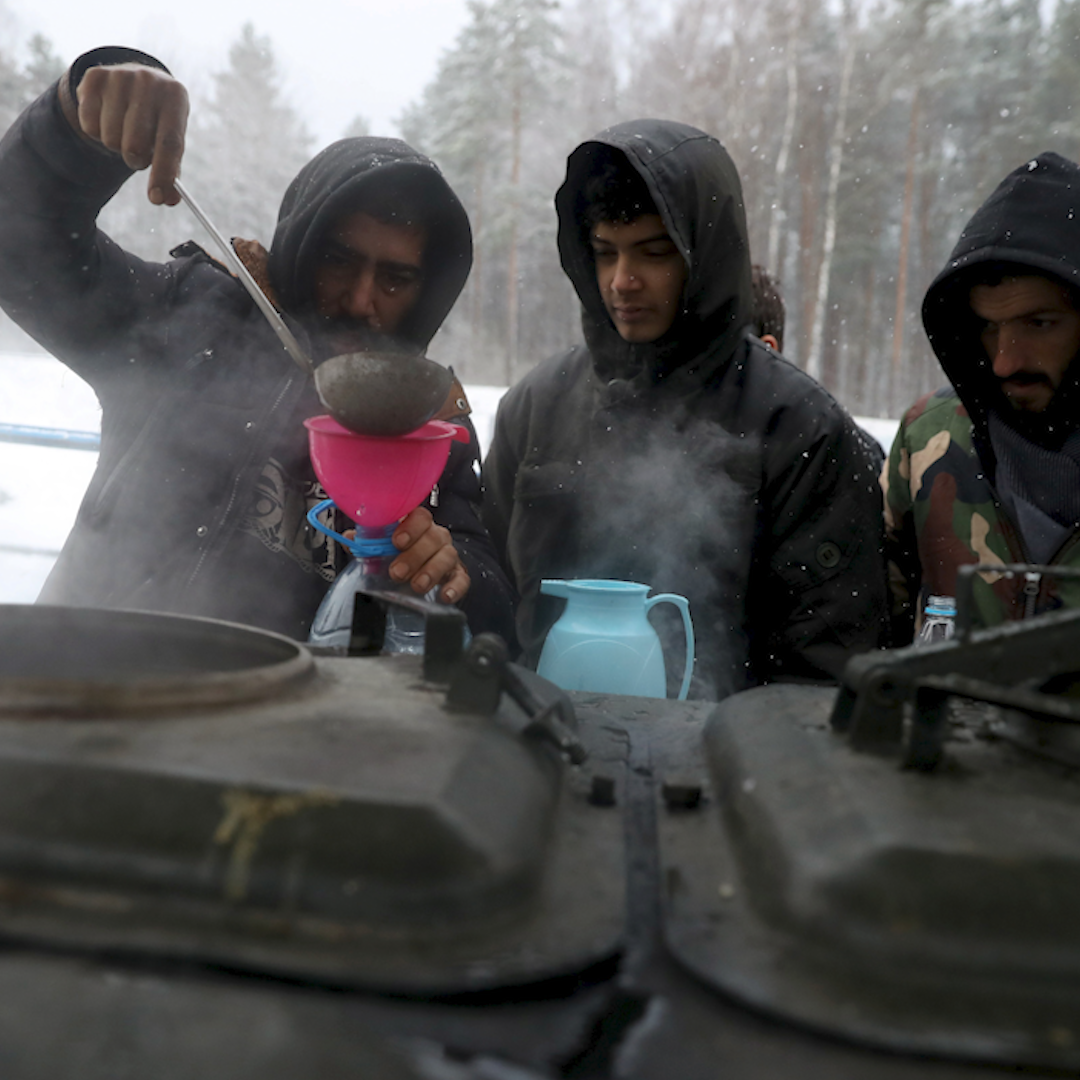 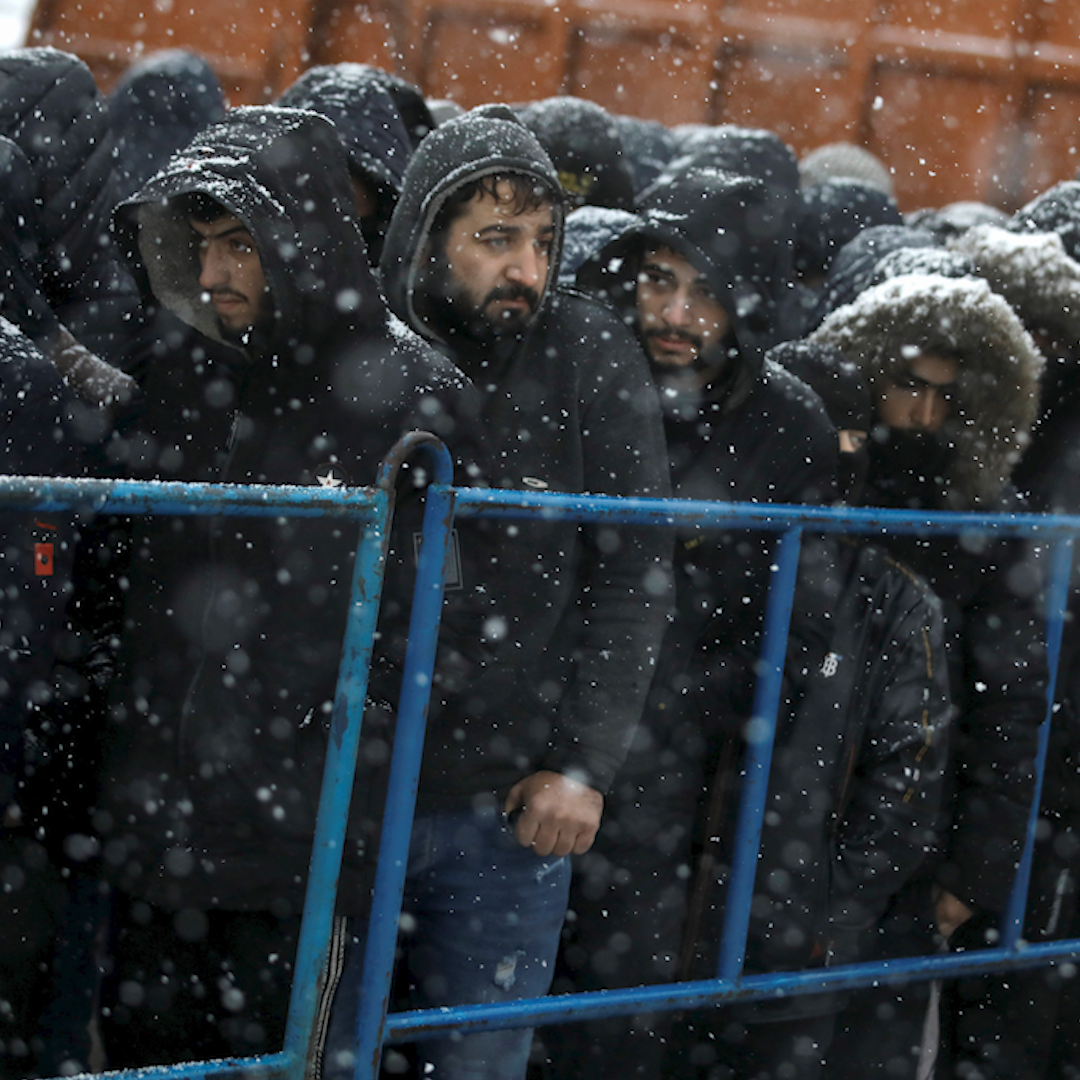 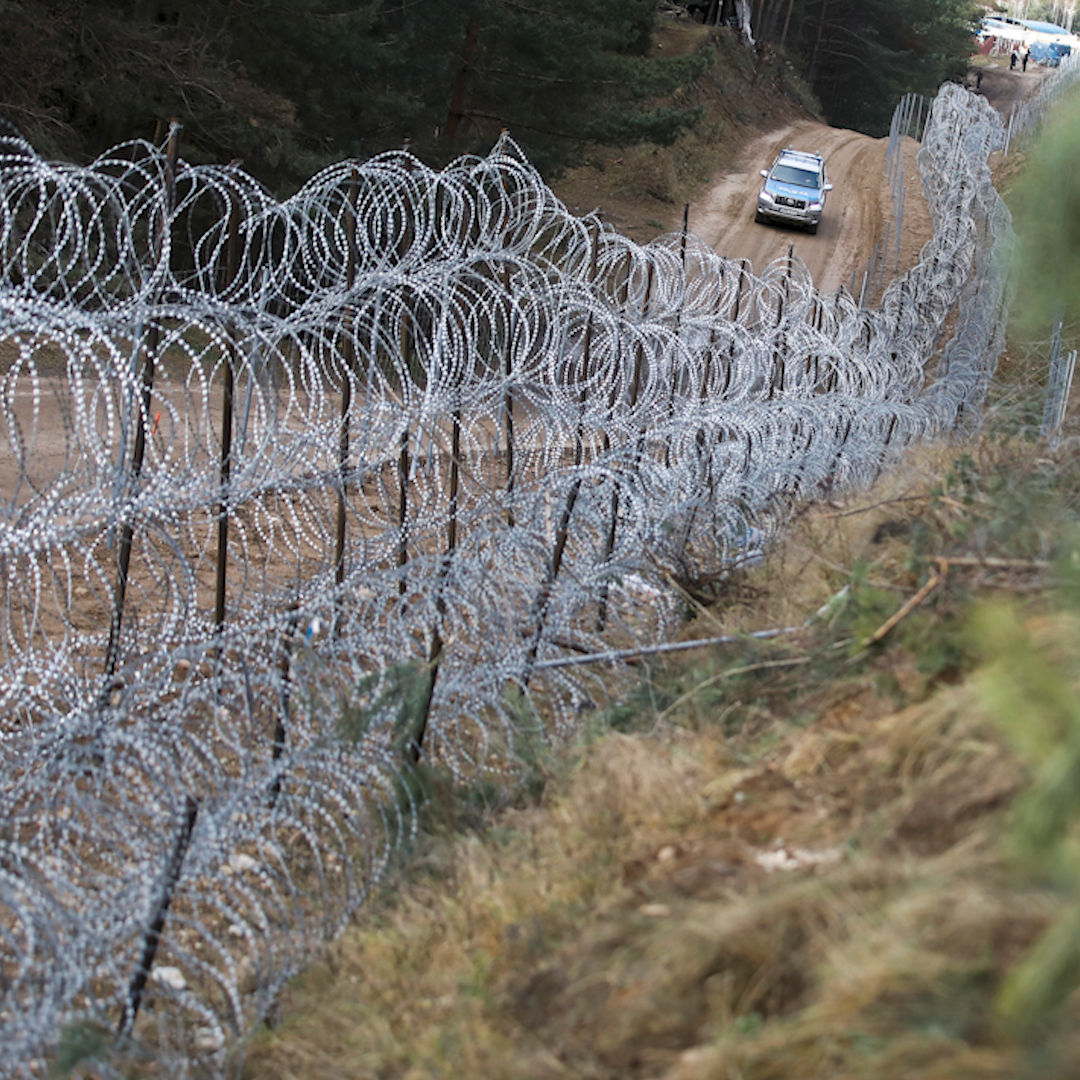 Thousands of migrants, mainly from the Middle East, are still stuck at the Belarus/Poland border after being blocked from continuing into the European Union.

Some countries are accusing Belarus of trying to destabilize the EU and fueling a migrant crisis in the region. The EU is threatening more sanctions for Belarus, as the capital denies the accusations. Meanwhile, some migrants have already been repatriated to the home countries and officials expect to send back more.