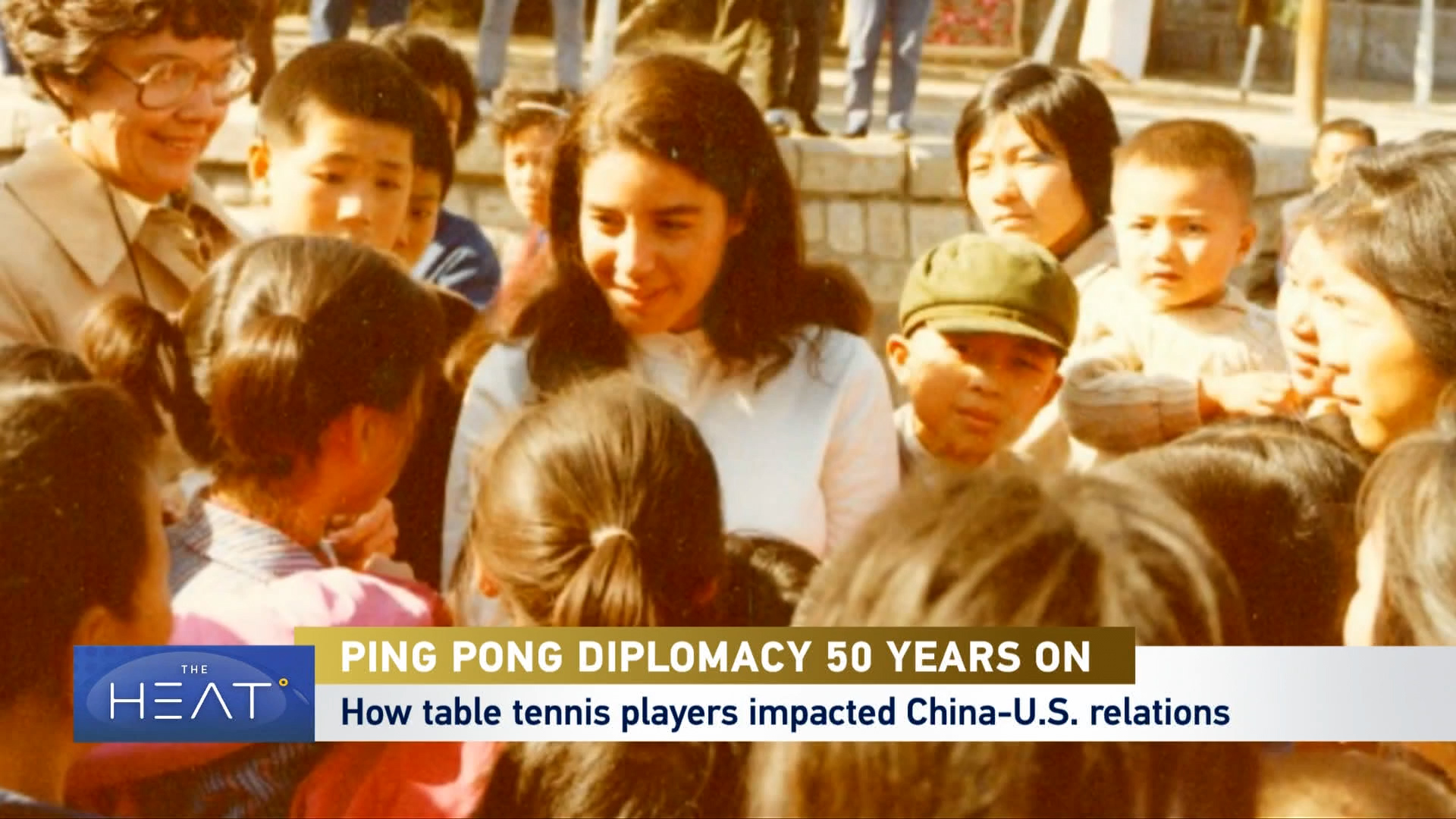 2021 marks the first time the World Table Tennis Championship will be hosted in the United States, and will also celebrate the 50th anniversary of Ping Pong Diplomacy.

It has been half a century since China invited the U.S. table tennis team for a historic visit.

It brought the U.S. and China to the table, thus establishing diplomatic relations.

CGTN spoke with Jan Berris, Vice-President, National Committee on United States-China Relations, who was actively involved in preparation and operations for the visits to the U.S. of hundreds of Chinese delegations (including the 1972 Chinese Ping Pong Team, the first PRC group to come to the U.S.), and sending hundreds of American delegations to China (she visited China over 165 times since 1973).