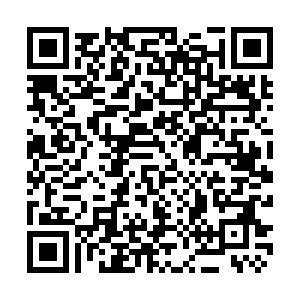 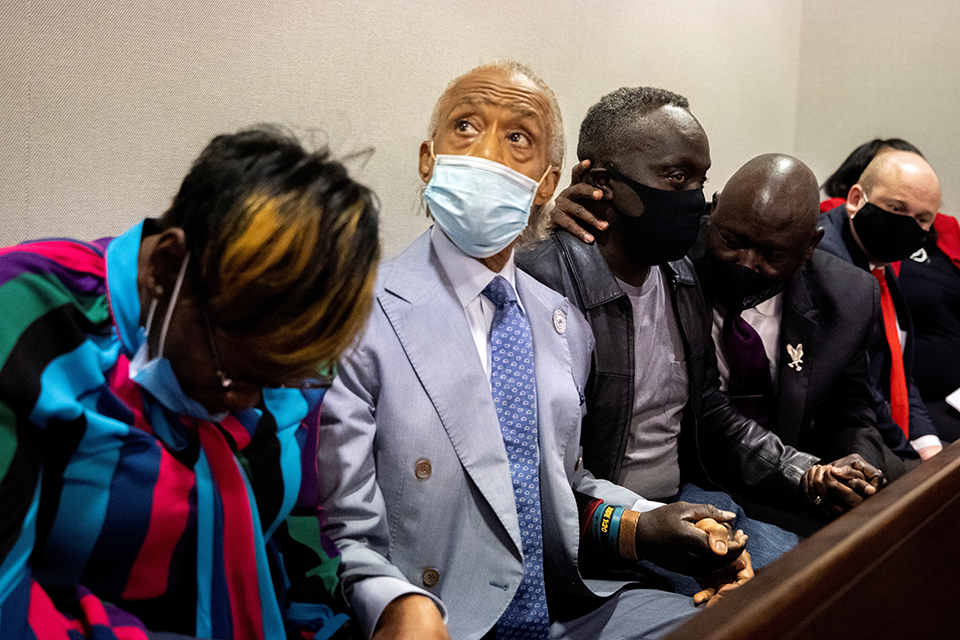 The court has read and accepted the jury's verdict in the murder trial of three white men accused of killing, unarmed Black man Ahmaud Arbery. 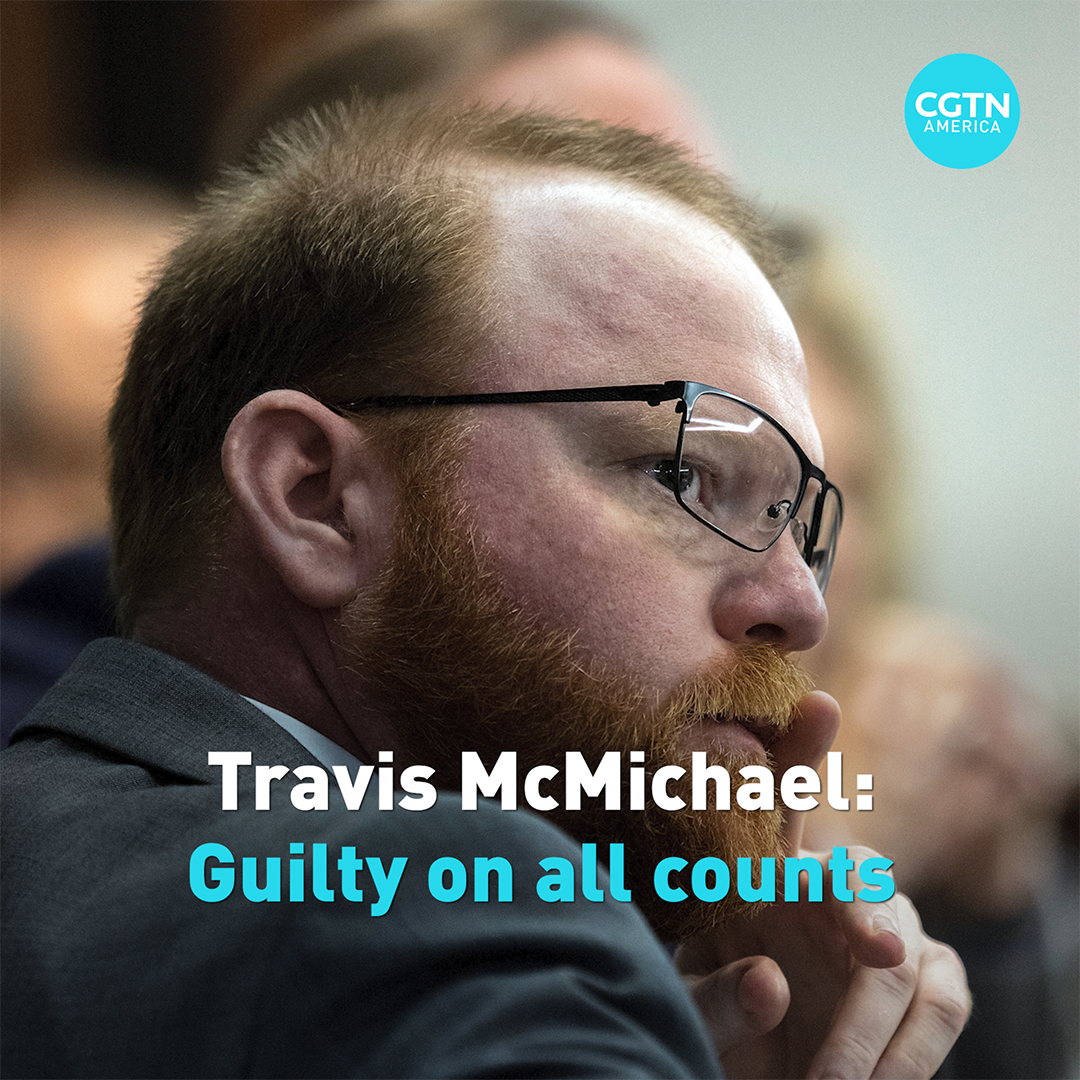 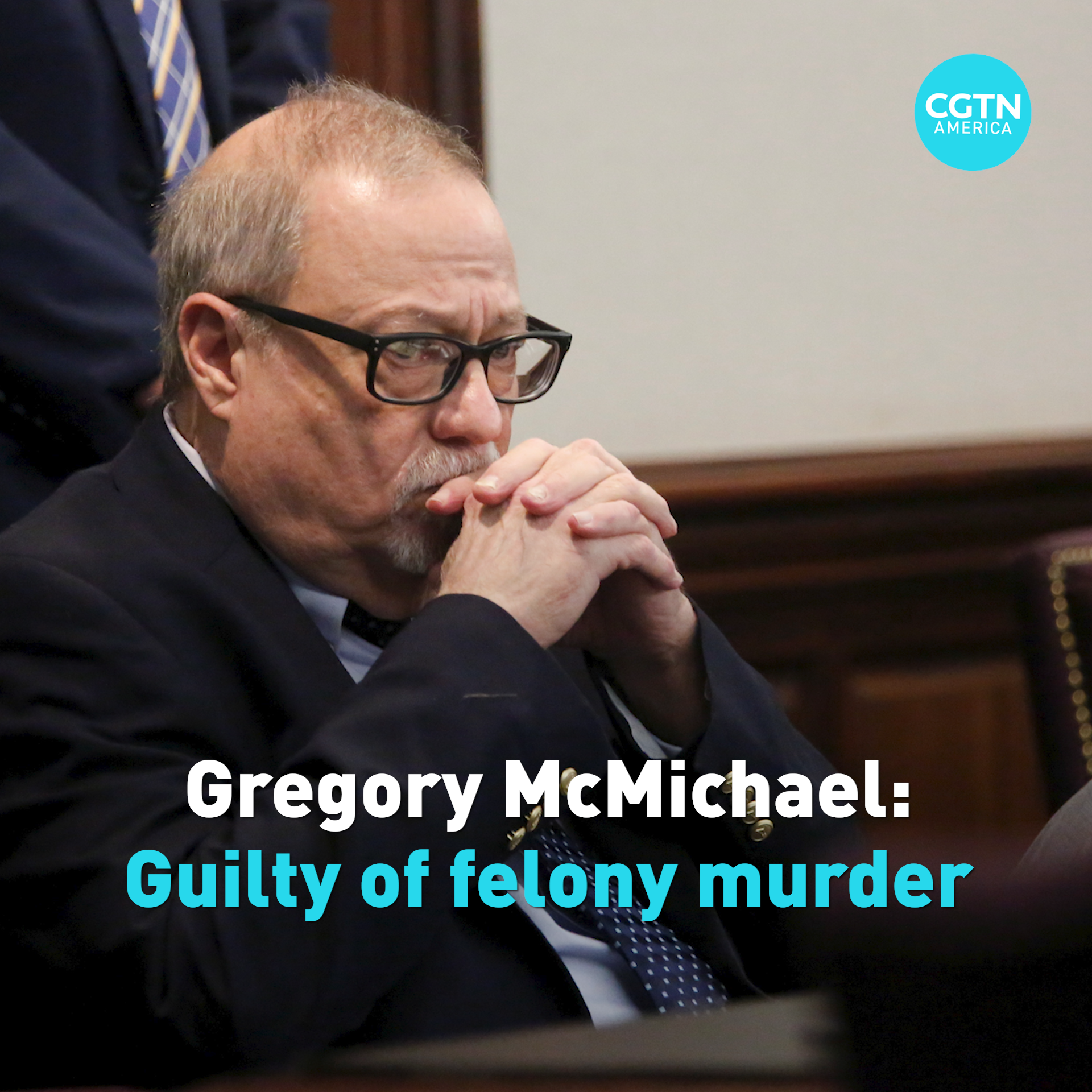 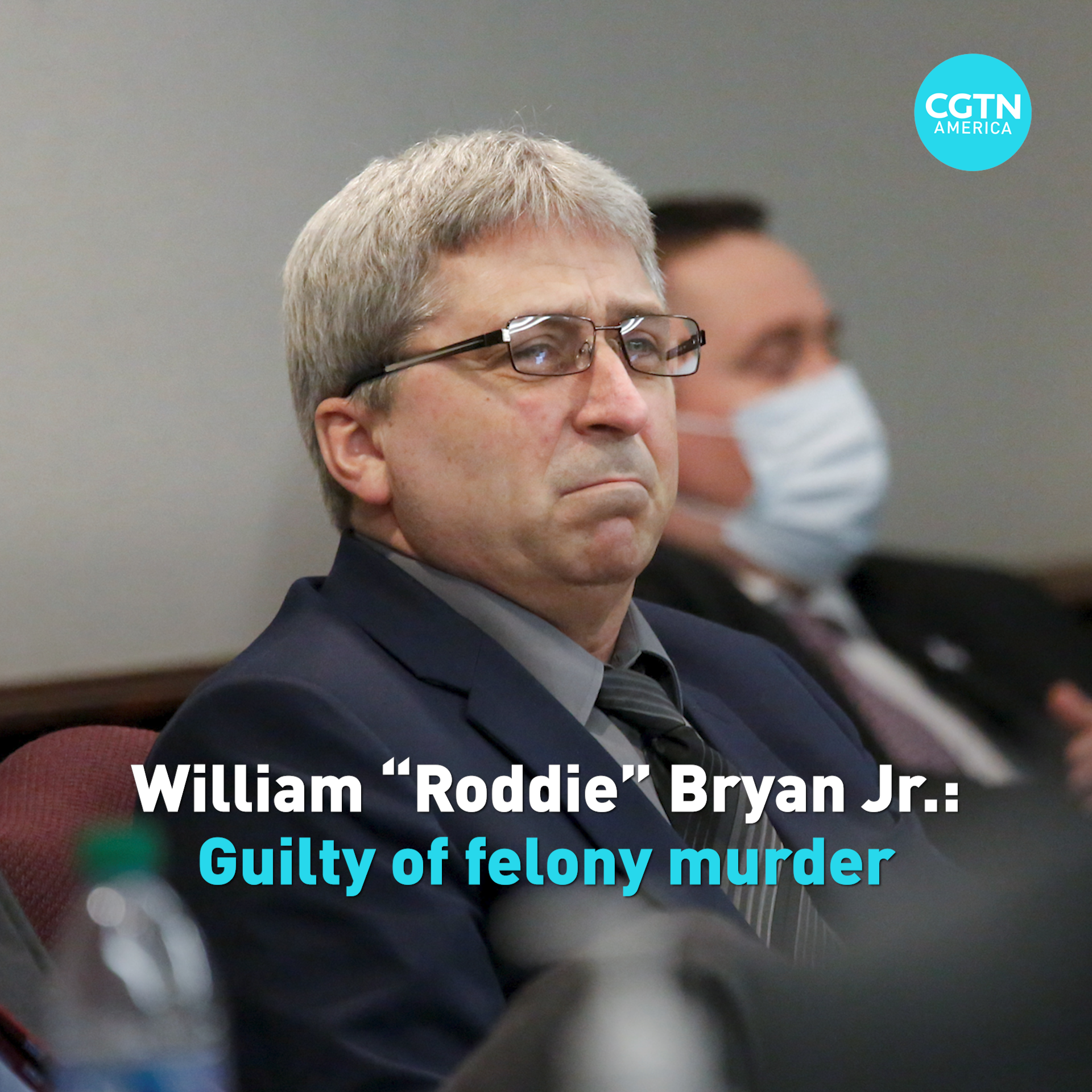 After jurors found Travis McMichael guilty in the murder of Ahmaud Arbery, he now faces a maximum sentence of life in prison without the possibility of parole.

He was also convicted on one count of malice murder and four counts of felony murder. In February, McMichael will also face a federal trial for hate crime charges. If convicted, he could also see an additional sentencing of life in prison.

Jurors found Gregory McMichael guilty on eight out of nine charges, including felony murder. He was acquitted of the malice murder charge.

McMichael faces a maximum sentence of life in prison without the possibility of parole. He will also be in federal court for hate crime and charges and could see an additional life sentence in prison.

Jurors found Bryan guilty felony murder but acquitted him of the malice murder charge. He is guilty for six out of the eight charges against him. If convicted on federal hate crime charges during a trial in February, Bryan could face an additional life sentencing to prison.

Judge Timothy Walmsley polled the jury to confirm the verdict results. All the jurors said yes. The judge also ordered the three men to remain in Sheriff's custody. 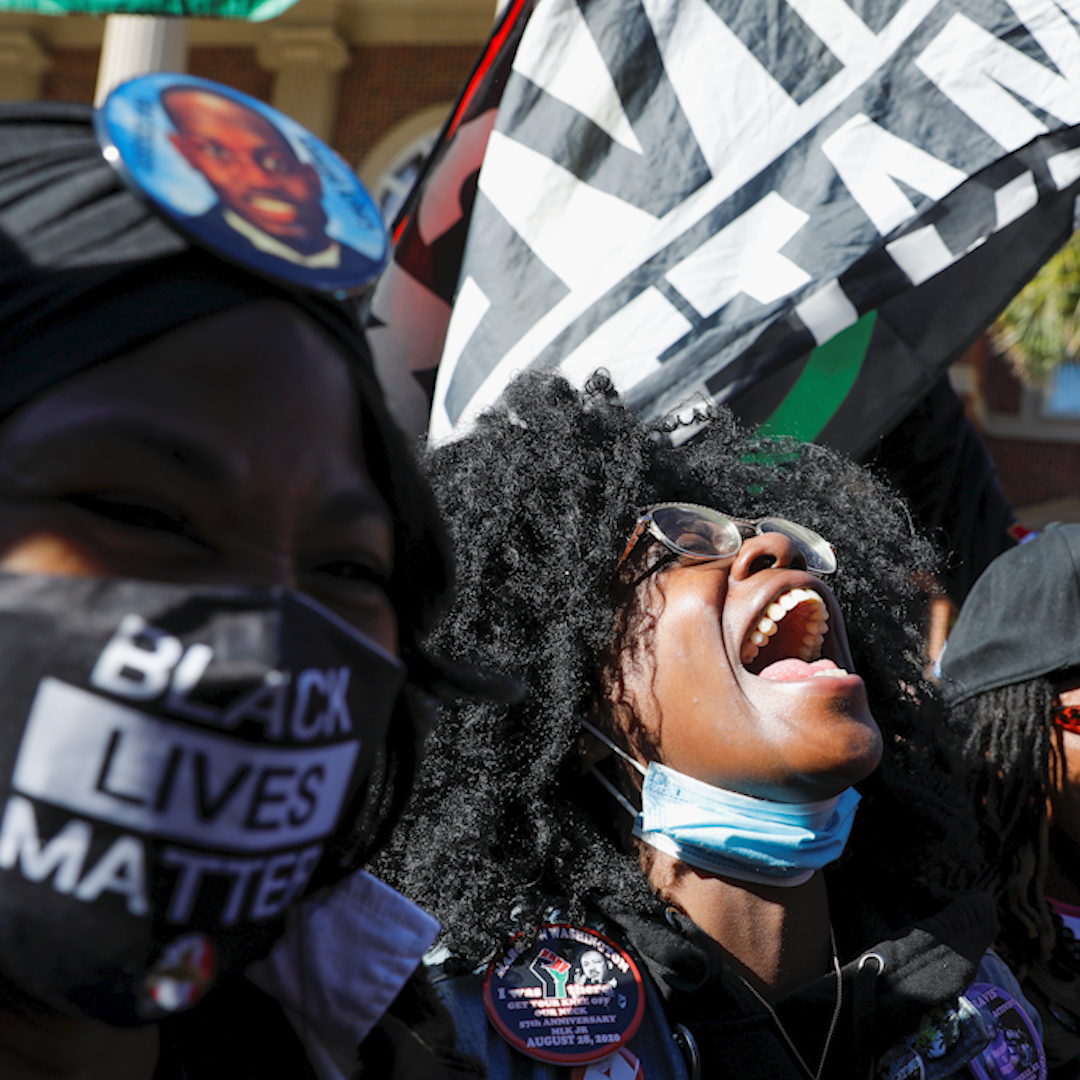 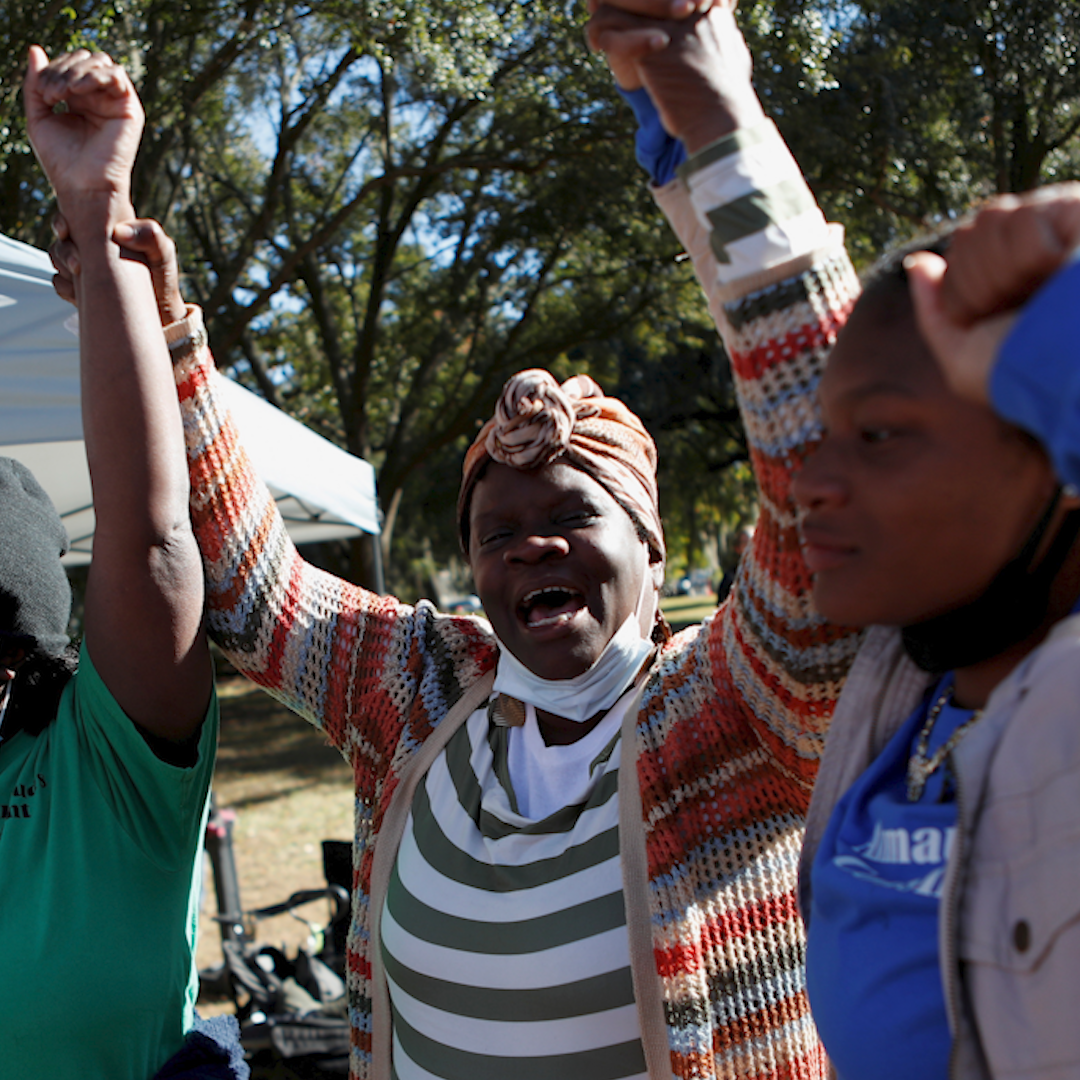 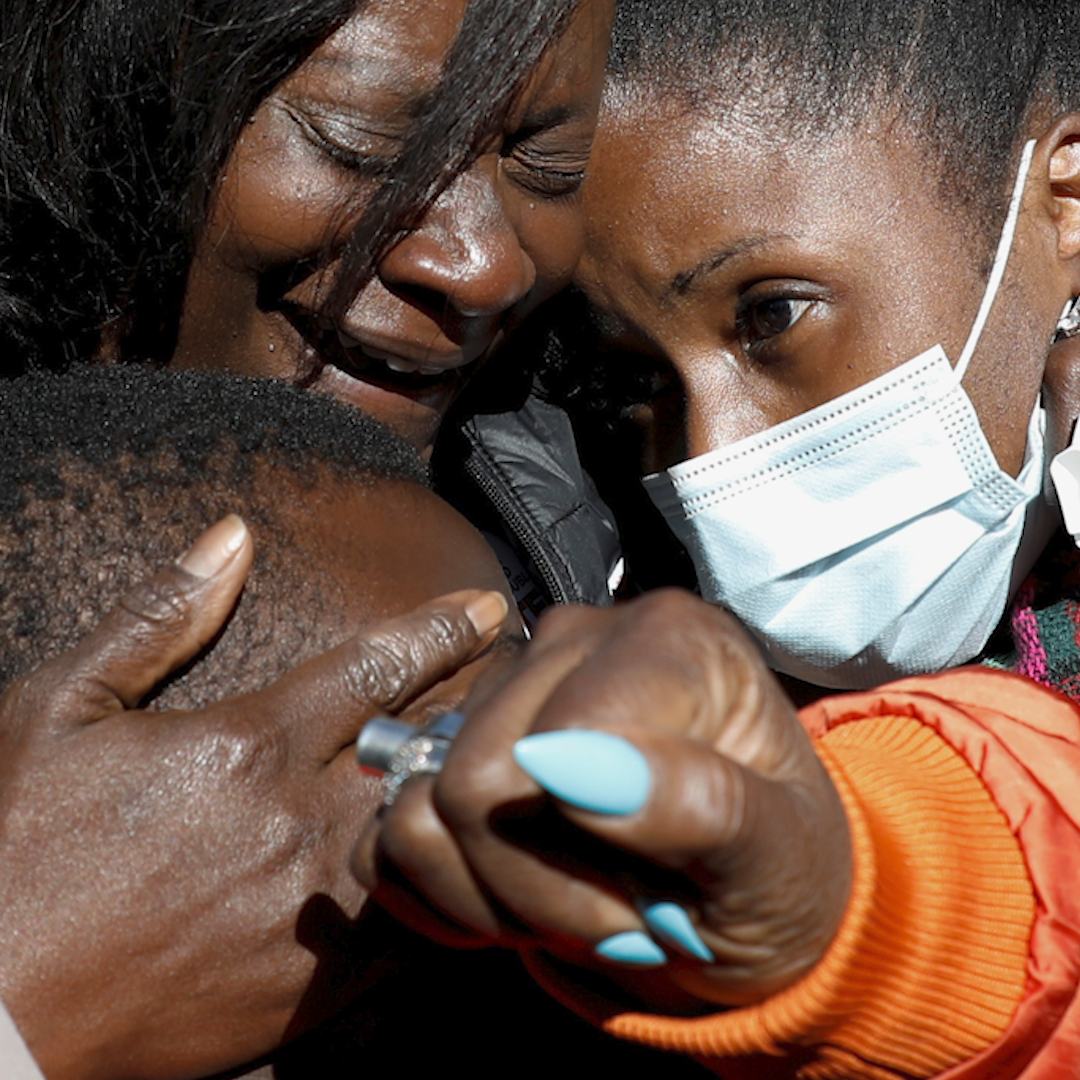 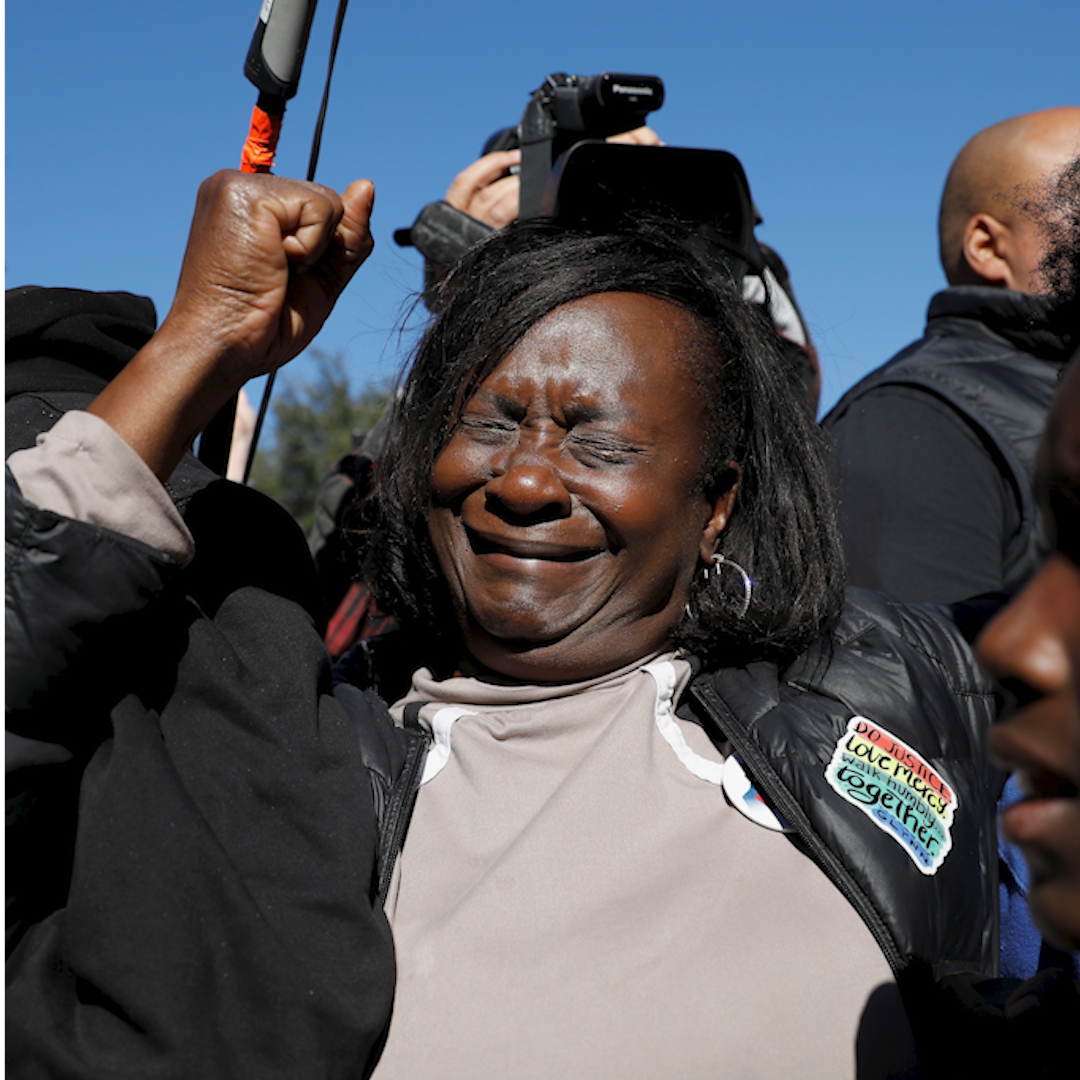