Download
The Art of the Party: Qiu Shaoyun
Special Series/CGTN 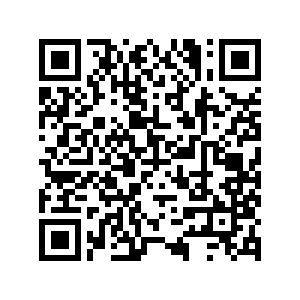 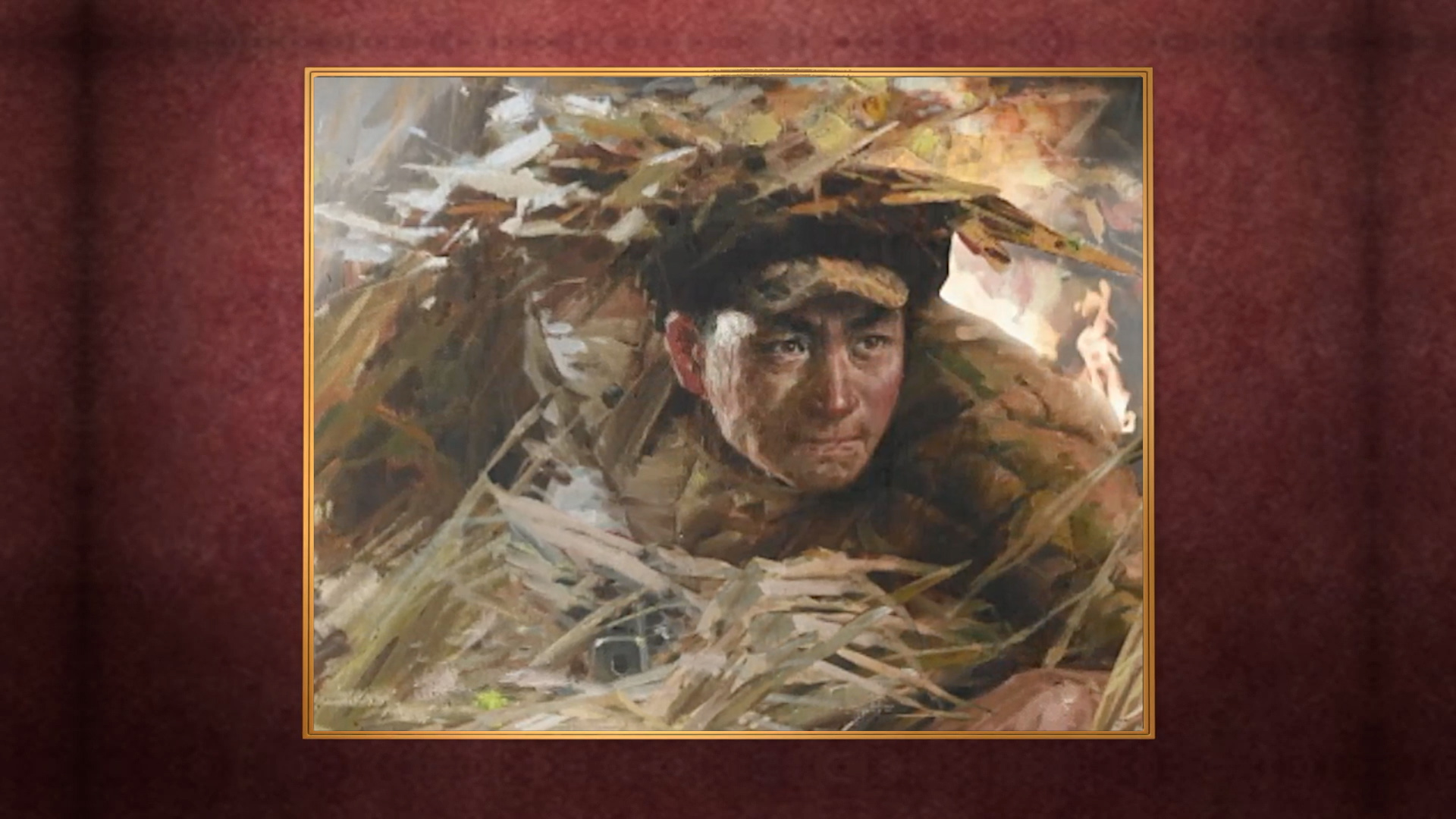 As tensions escalated, the fighting spread to the border of China. The Chinese People's Volunteer Army crossed the Yalu River to assist the DPRK.

Qiu Shaoyun was a PLA soldier who joined the Chinese People's Volunteer Army in 1951.

During a surprise attack, Qiu and his squad crawled through the grass toward the enemy position using hay and twigs as camouflage.

The U.S.-led UN troops, fighting with the ROK, tried to smoke out the Chinese soldiers by dropping a firebomb.

Qiu got trapped in the ensuing brush fire.

In order to protect his 500 comrades from exposure, Qiu did not make a move or a sound. Instead of crawling to a nearby ditch filled with water, he chose to remain still as the flames overtook him.

His sacrifice helped his squad win the battle.

In 1953, Qiu Shaoyun was named Hero First Class and Hero of the DPRK.