Download
The Art of the Party: The Immortal Hero Yang Gensi
Special Series/CGTN 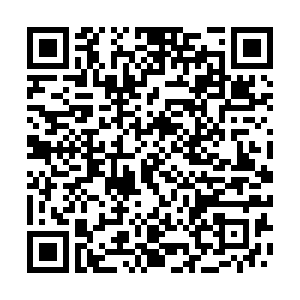 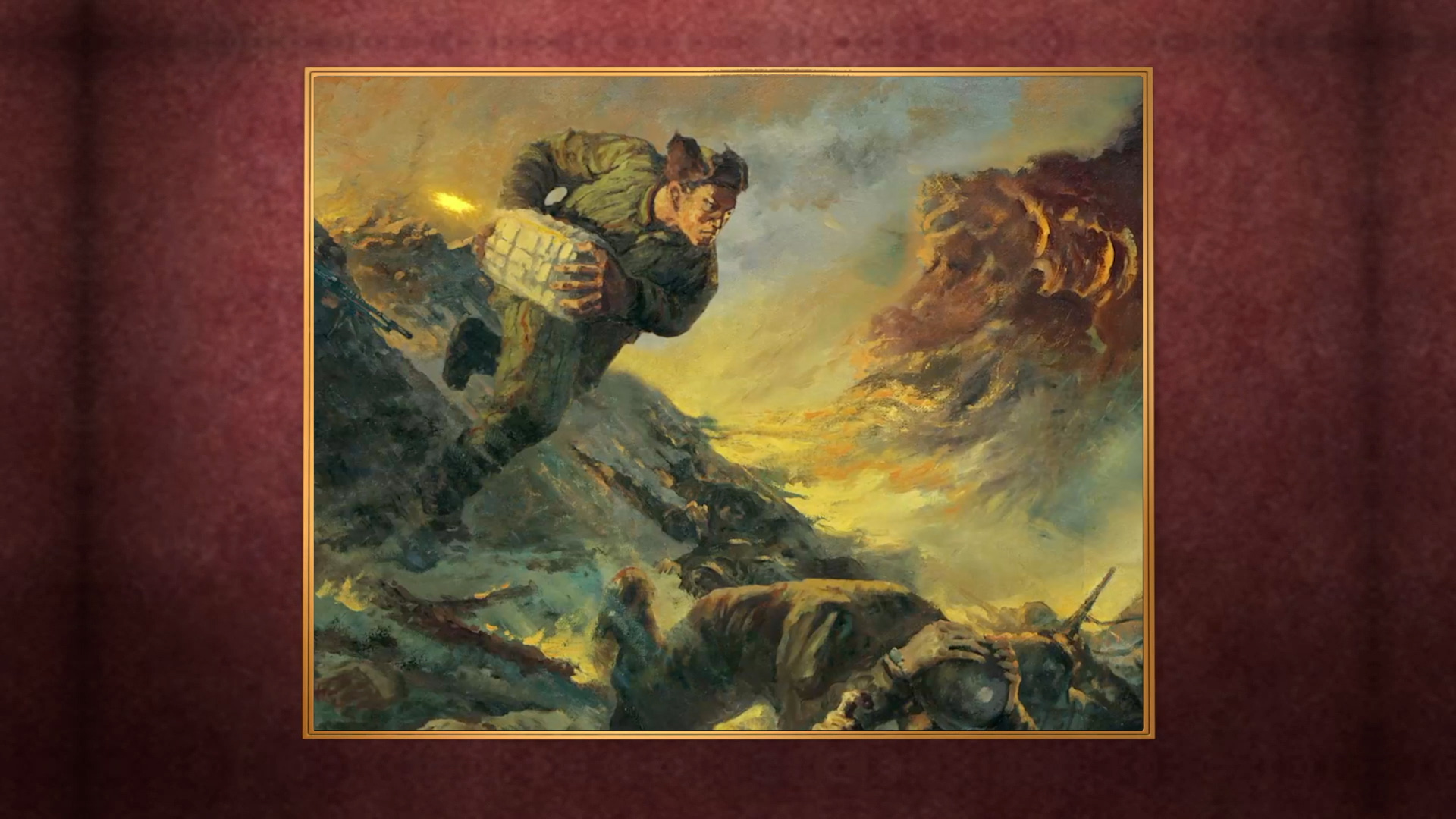 Yang was a Chinese soldier hero and remembered for his efforts and sacrifices in the Korean War in 1950.

Four months later, as requested by the Democratic People's Republic of Korea (DPRK), Chinese People's Volunteers (CPV) forces crossed the Yalu River to aid the DPRK's fight there until a truce was signed in 1953.

In November 7, 1950, Yang Gensi officially followed the army and joined the war as a company commander of the CPV.

About two weeks later, the U.S. and ROK forces launched an offensive military operation aimed at ending war as soon as possible.

The offensive encountered heavy resistance by Chinese soldiers. Facing the encirclement by the Chinese forces, the U.S. and their allies were forced to retreat south down the Korean peninsula.

And the only place where the U.S. military could escape to the south was at a location where Yang Gensi's troops were in charge.

The U.S. military launched several attacks there, and Yang Gensi's troops were left alone with him.

In the end, Yang ran out of bullets. He picked up about 10 kilograms of explosives and killed nearly 40 U.S. soldiers while sacrificing his own life. At that time, he was only 28- years- old.