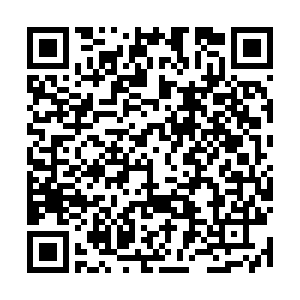 Both China and Russia jointly confirmed their commitment to the common values of humanity, saying that democracy "can be realized in multiple ways and no model can fit all countries."

The letter firmly affirmed the role of international law, saying when a nation infringes on the "sovereignty" or "territorial integrity" of another nation or goes against the "UN Charter and other basic norms of international law," they are "obviously anti-democratic."

"No country has the right to judge the world's vast and varied political landscape by a single yardstick, and having other countries copy one's political system through color revolution, regime change, and even use of force, go against international law and are obviously anti-democratic," the letter said.

China and Russia both called on others to stop using "value-based diplomacy" to provoke division and confrontation to "practice mutual respect and win-win cooperation in international relations" and to "work for harmonious coexistence between countries with different social systems, ideologies, histories, cultures and development levels."