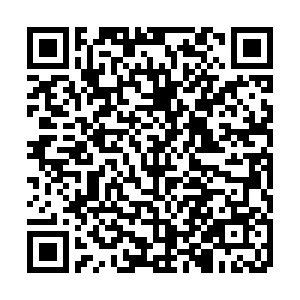 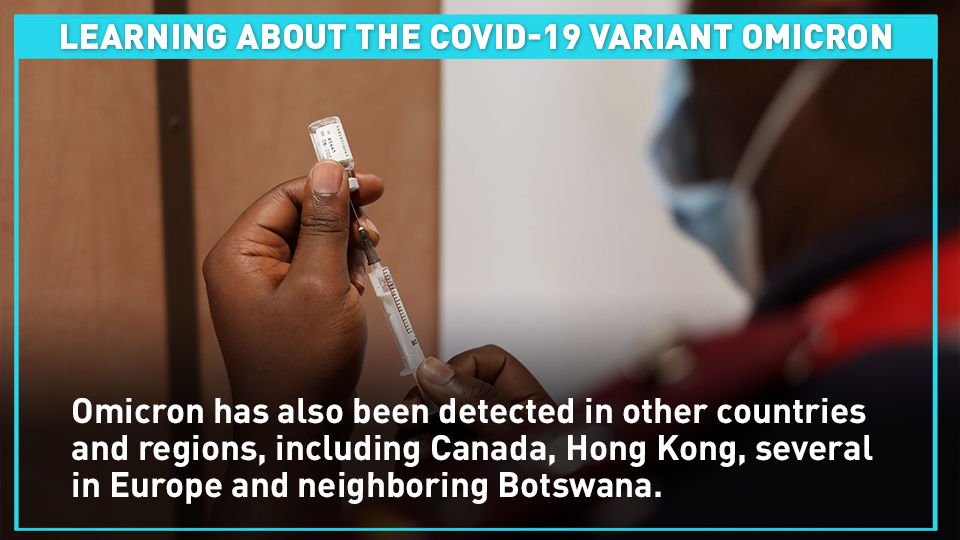 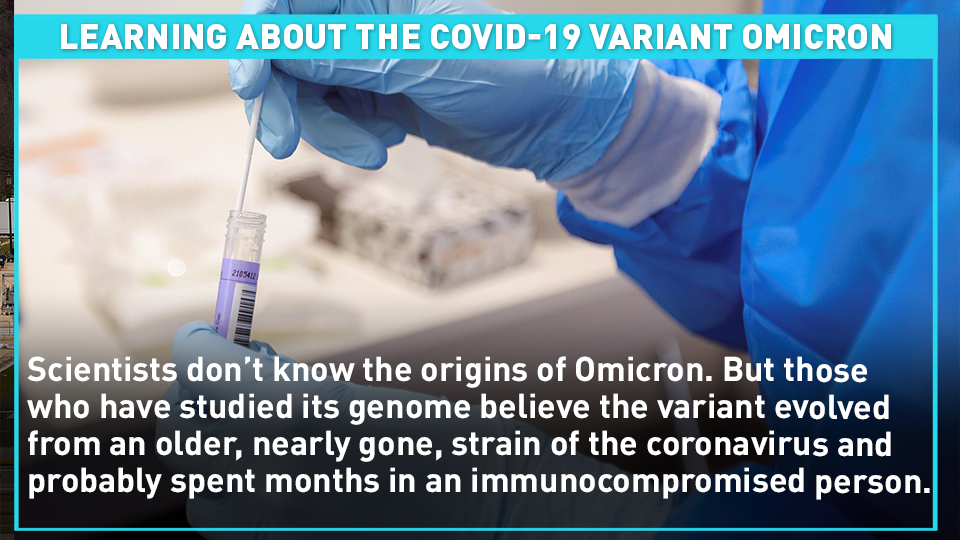 As the globe reacts to the news of a new COVID-19 variant, researchers and public health experts are working to learn the origins and differences of the new variant.

Named Omicron, the virus has about 50 mutations. More than 30 of them are on the part of the virus that attaches to human cells and is the main target of many COVID-19 vaccines, reports the Wall Street Journal.

But it could take weeks for scientists to learn what these mutations mean.

Some of them are mutations that have been detected before, while others are new.

While it's too early to see whether Omicron will make people more sick, vaccine developers says they are ready to adapt their vaccines to the new variant if needed.

South African officials collected the first known samples of the Omicron variant on November 11 and by the end of the day, 120 new infections were reported in Gauteng province, the home of Johannesburg and Pretoria.

The new variant is now behind about 90% of cases in Gauteng Province, reports the Wall Street Journal.

Omicron has also been detected in other countries and regions, including Canada, Hong Kong, several in Europe and neighboring Botswana.

Scientists haven't determined the origination of the new variant.

But those who have studied its genome believe the variant evolved from an older, nearly gone, strain of the coronavirus and probably spent months in an immunocompromised person.

Several countries, including the U.S., have reacted by putting restrictive travel measures in place, including closing their borders to people traveling from South Africa and nearby African nations.

In a press conference to the nation, U.S. President Joe Biden said Omicron is "a cause for concern, not a cause for panic," and urged everyone to get fully vaccinated, including a booster shot.

South African officials are also encouraging people not to panic over Omicron.

"We have no red flags that have been raised so far," Salim Abdool Karim, a leading epidemiologist who is part of the country’s public health response to the coronavirus pandemic, told the New York Times.

Although Gauteng Province is seeing a spike in new COVID-19 cases with the new variant, officials caution the number of new cases and hospitalizations is still relatively low in South Africa. The rate of deaths has also not increased.

As experts race to learn more about the new Omicron variant, they are reiterating, it could take weeks for officials to know specifics about the virus. Such as whether it is deadlier, more transmissible and what kind of symptoms patients would get.