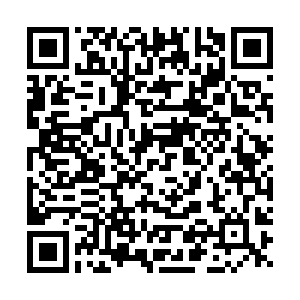 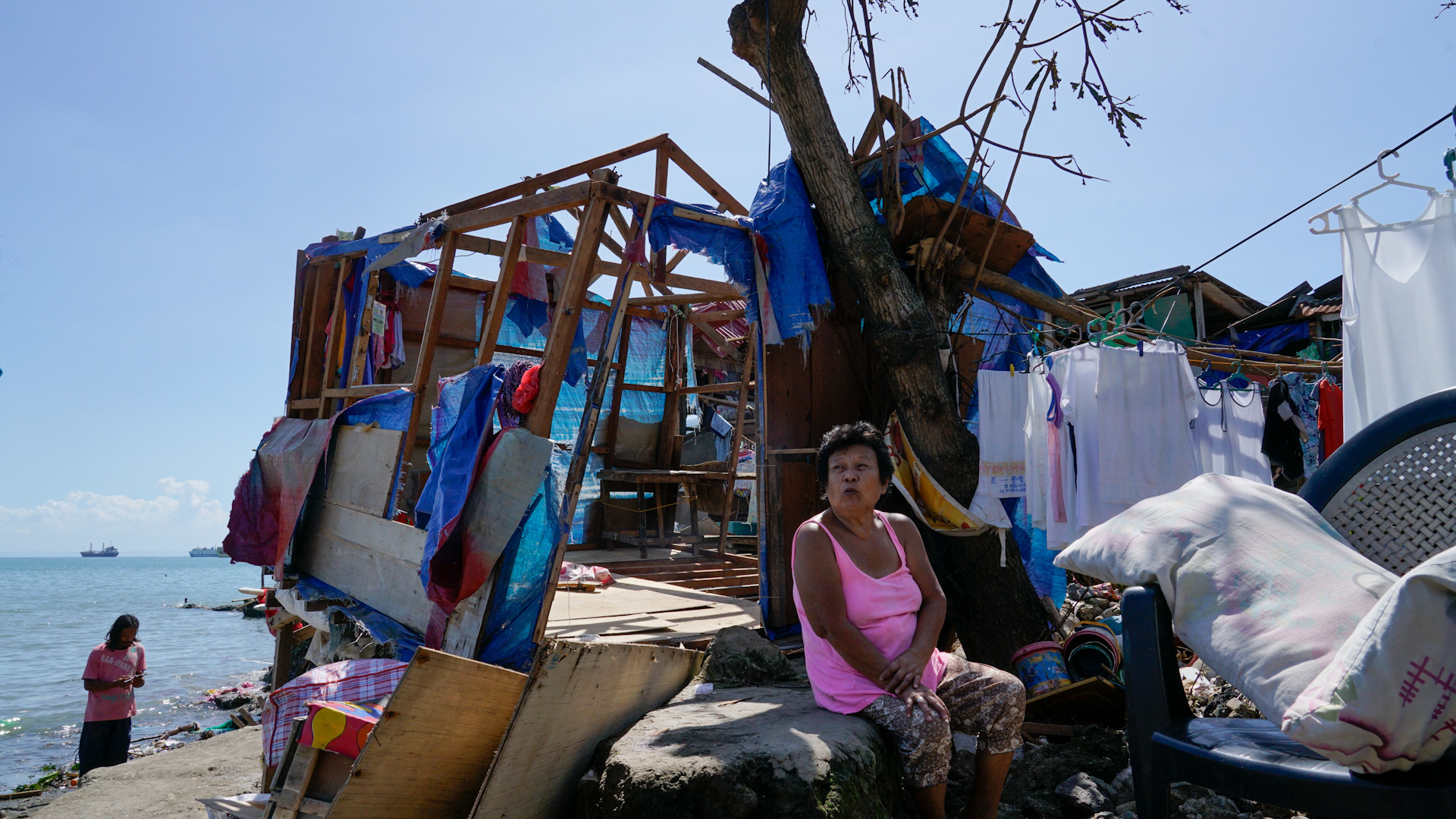 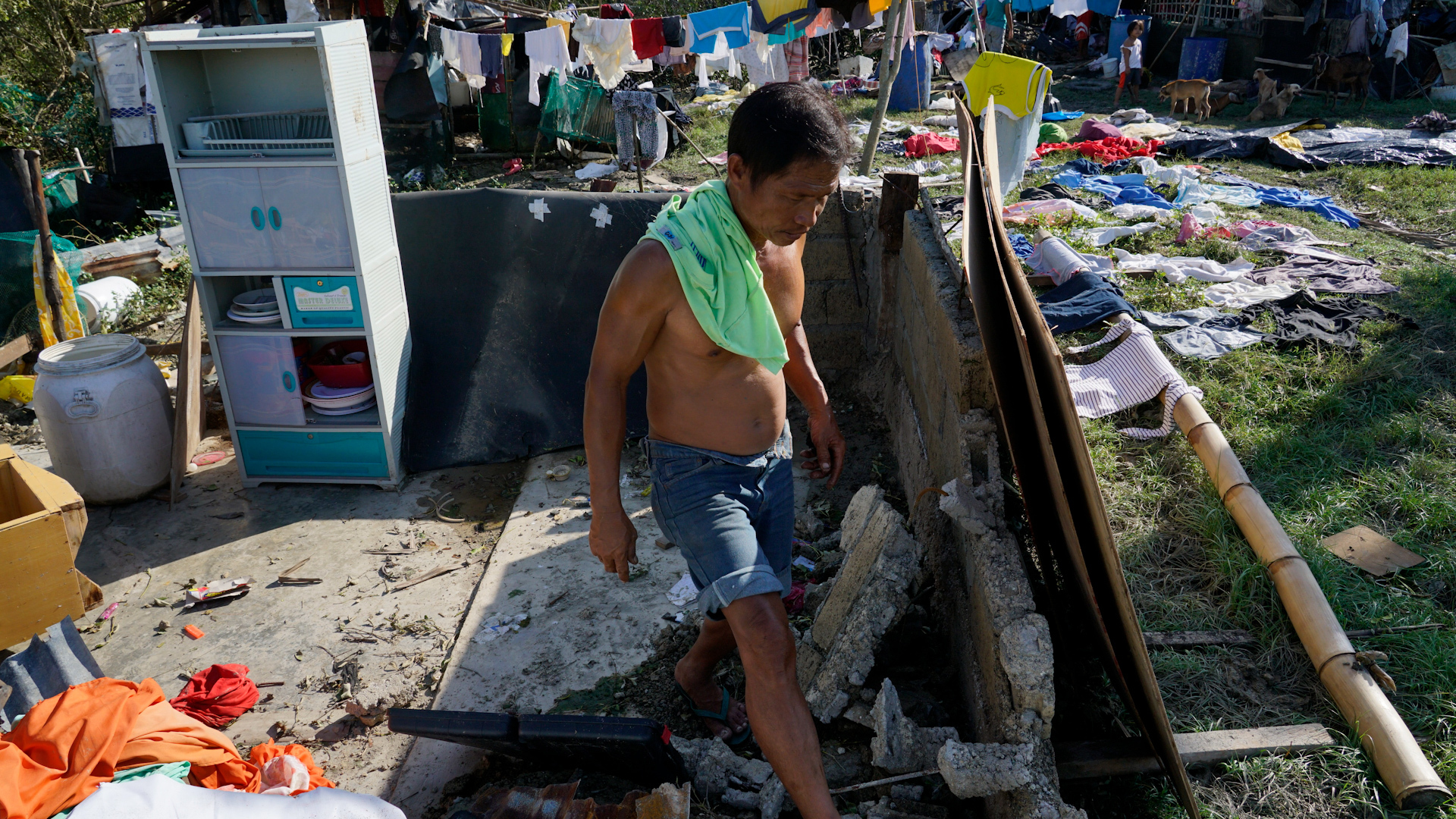 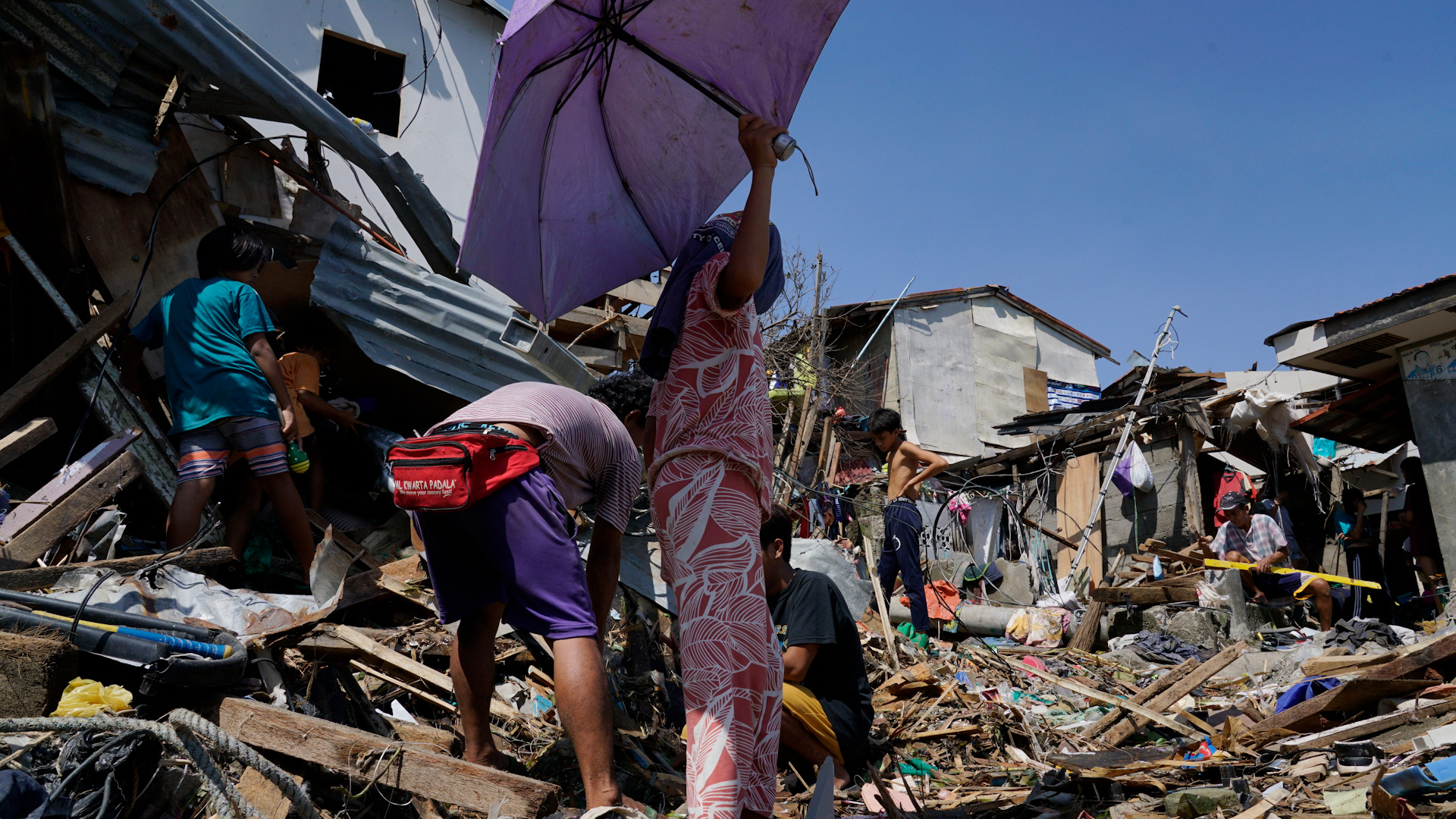 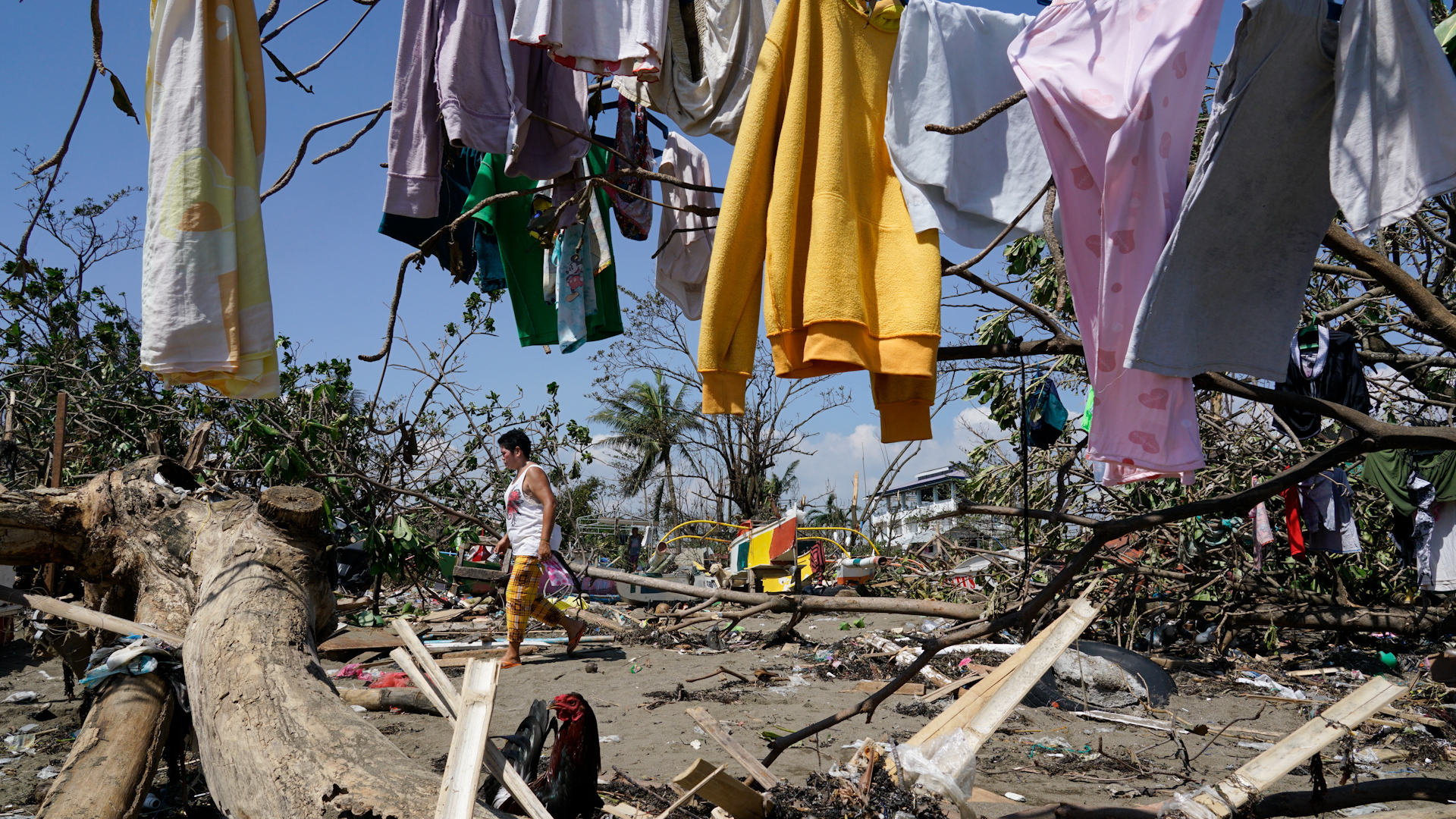 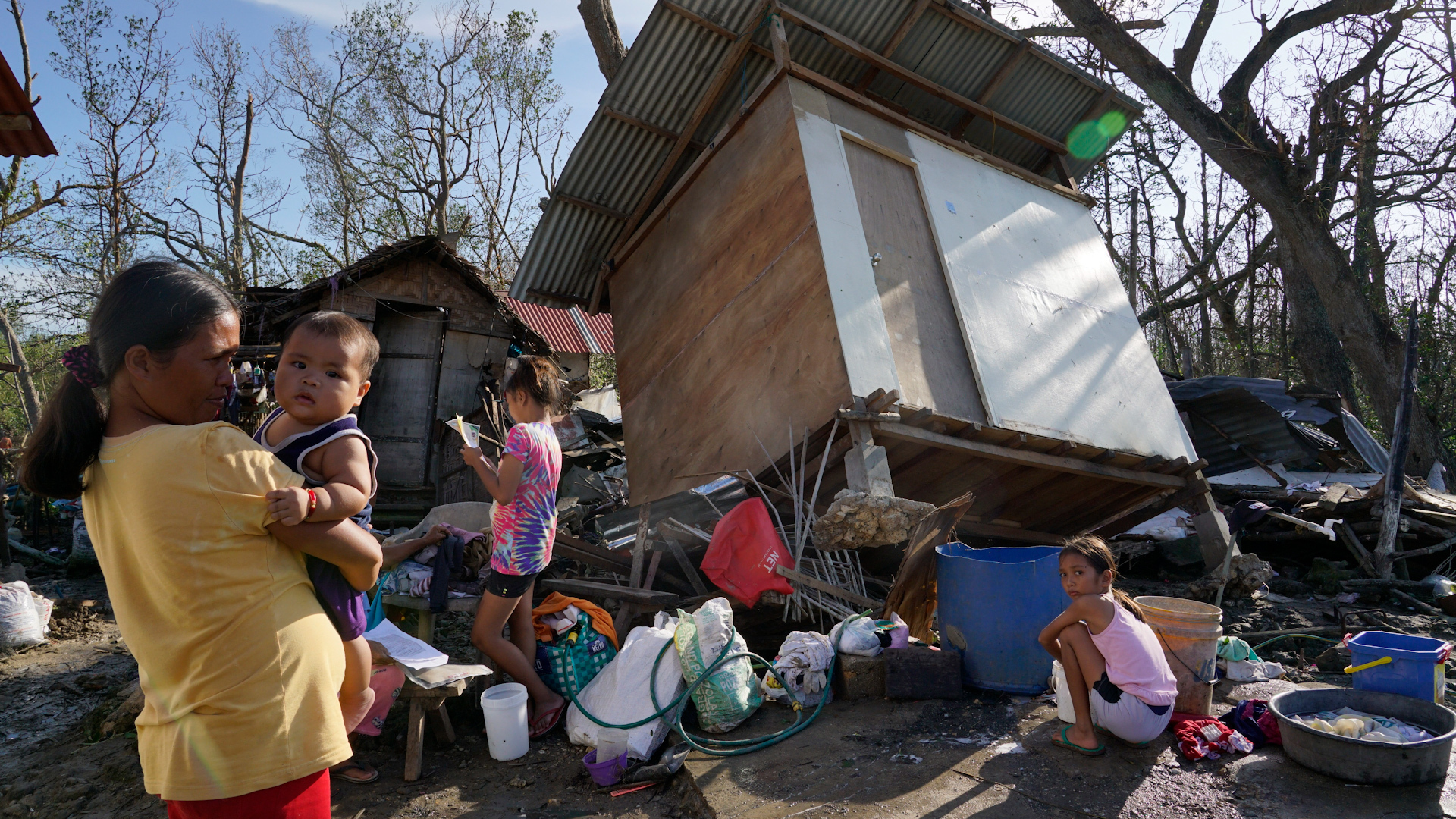 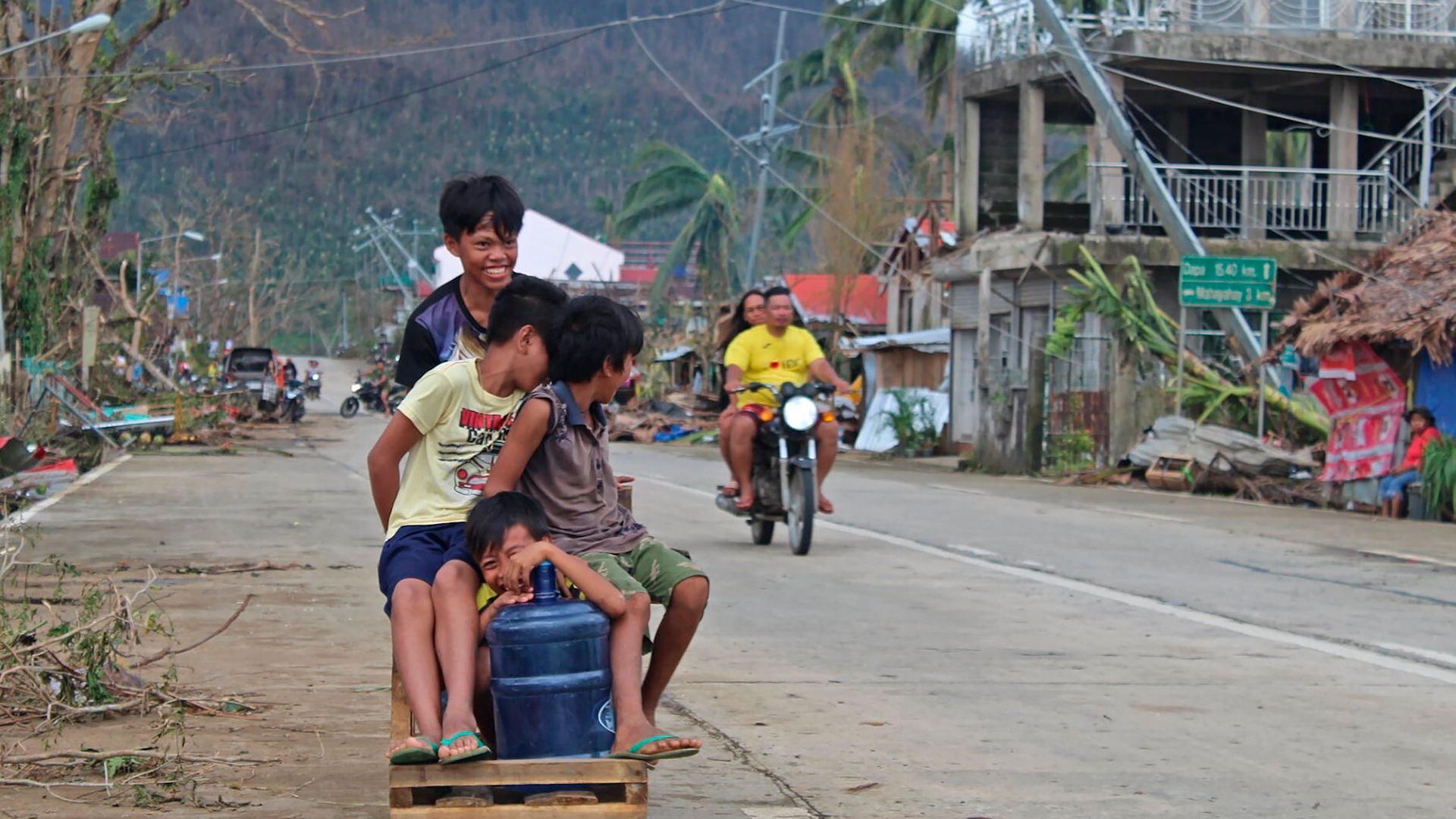 The death toll from Rai, the strongest typhoon to hit the Philippines this year, has risen to at least 146. Arthur Yap, governor of the Bohol province, has ordered mayors to invoke emergency powers to secure food and drinking water for people in the hardest hit towns.

The government says about 780,000 people were affected by the storm, including more than 300,000 residents who had to evacuate their homes. At least 227 cities and towns lost electricity, which has since been restored in only 21 areas.