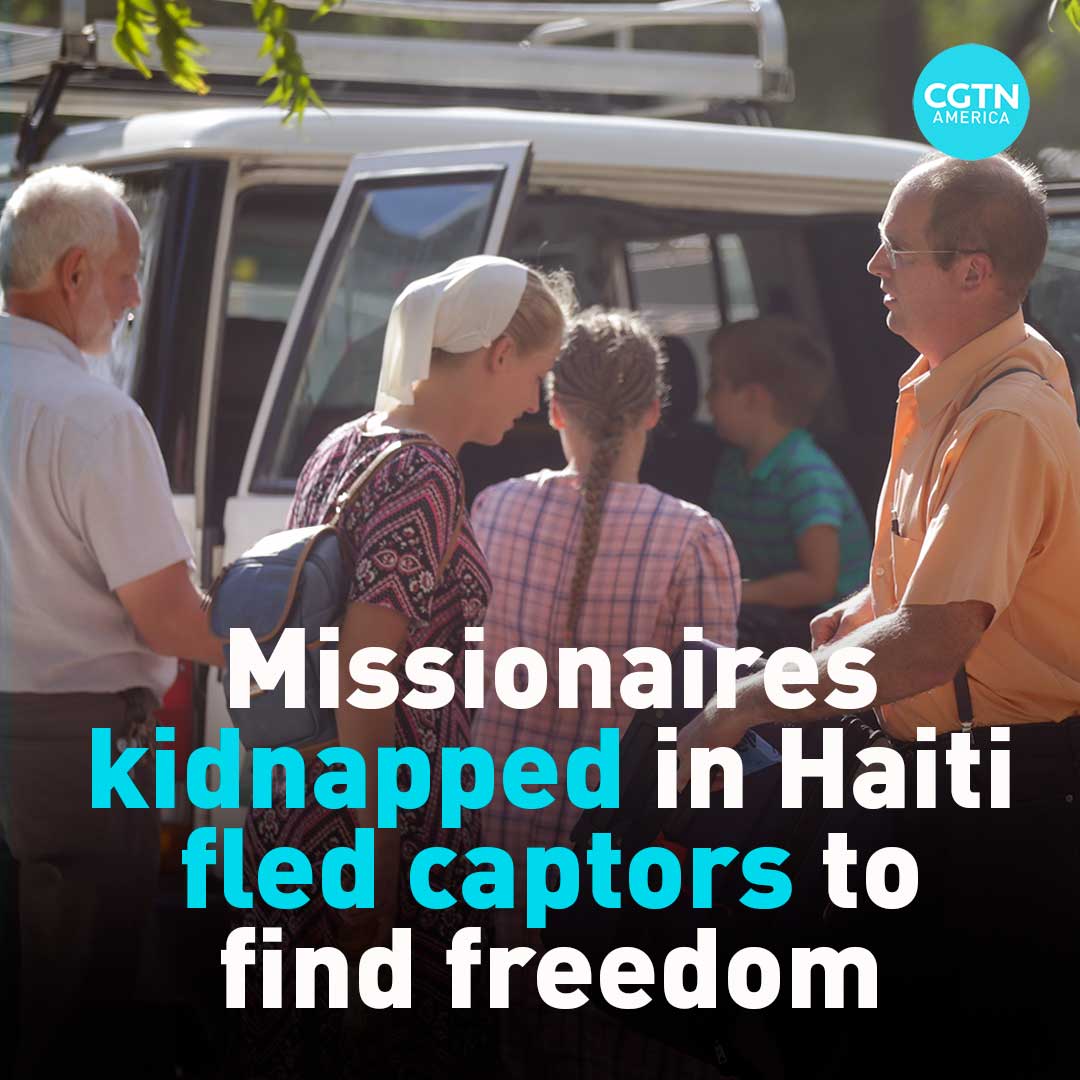 Twelve missionaries from the U.S. and Canada fled their kidnappers in Haiti by escaping at night and walking miles over hard terrain with an infant and a 3-year-old, the Christian Aid Ministries said today.

On Dec. 15, the group found a way to open a door that had been blocked and used stars to navigate their route until the morning where they found someone with a phone where they could call for help.

They were part of a larger group of 16 Mennonite, Amish, and other Anabaptist groups who were kidnapped two months ago. 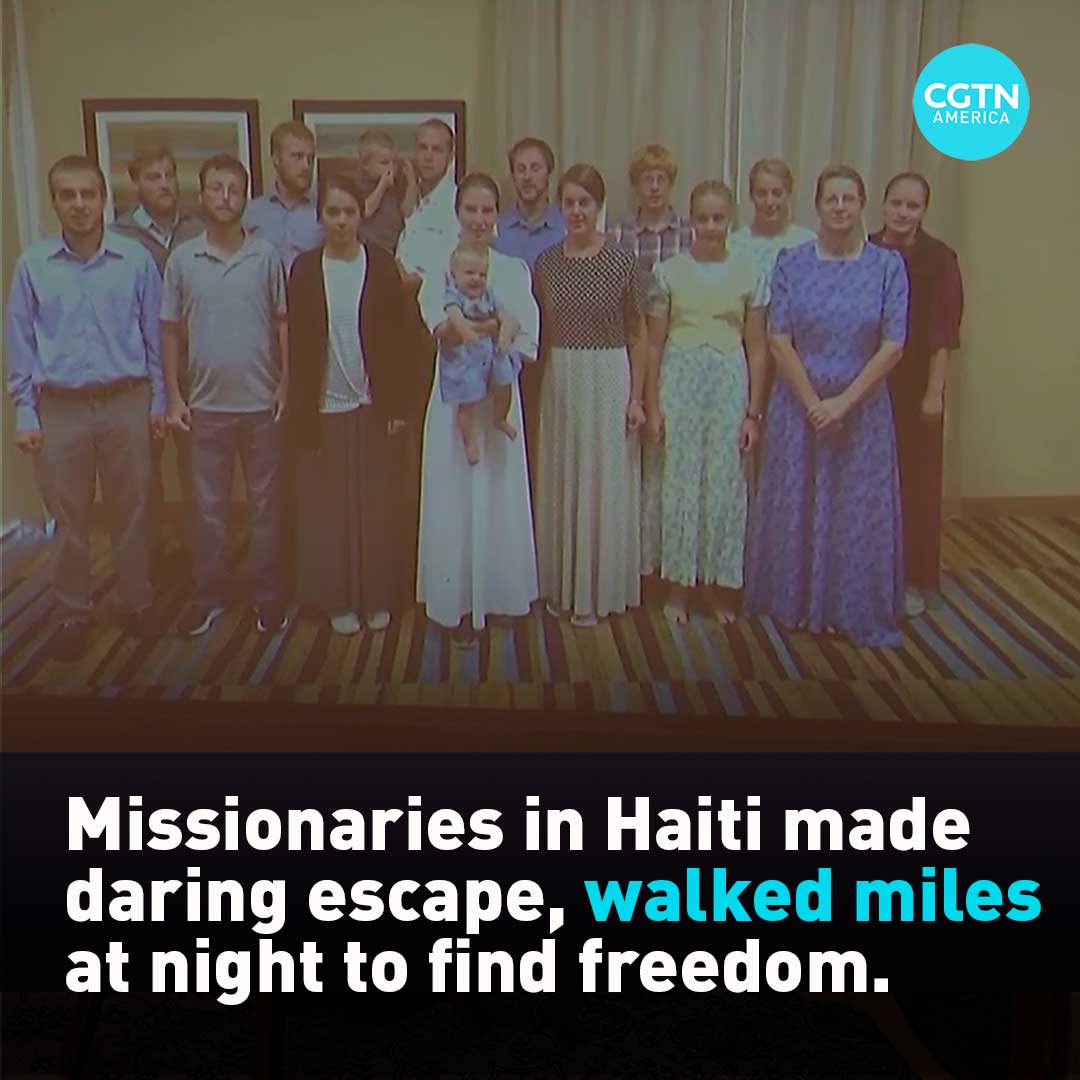 Five of those kidnapped were released earlier; it's unclear if a ransom was paid.

The missionaries were taken by the 400 Mawozo gang which had initially demanded millions in ransom.

They were not physically hurt while in captivity, the Ministries said.